This spring, the New York Times put out an interview with the Arrested Development cast in which Jessica Walter, who plays matriarch Lucille Bluth, cried and revealed that she’d been verbally assaulted by costar Jeffrey Tambor. Tambor had been allowed to quit Transparent months prior to that after it came out that he’d sexually harassed several women on set. So it was known that he was an utter piece of sh-t. However audio and the transcript of the NYT interview show how Walter’s male costars, including Jason Bateman and David Cross, laughed, talked over her and made excuses for Tambor.

One man who stood up for Walter was Thomas Sadoski, an actor who’d worked with her on a film that’s now in post production called The Mimic. After the interview, Sadoski posted a photo with Walter. He wrote, in part, that screaming at someone isn’t acceptable in any industry and that “excusing that kind of behavior is pathetic.” He was directly calling out Bateman and the other men in the room for talking over Walter, and it was wonderful and true. Sadoski is an ally.

Being a decent human being and speaking out cost Sadoski some work, according to his wife. Amanda Seyfried retweeted the post from her husband in defense of Walter and wrote this:

Here’s a somewhat recent post from my husband who, in return for standing beside a badass woman who’d recently been bullied, recently lost out on a job because of this. I’d rather speak up and lose out. Integrity, ladies and gentlemen.

The more I hear about the film industry, the more disturbed I am. So Sadoski did the right thing and paid for it. I’m sure he’ll be fine but it’s a reminder of how this type of abuse flourishes when people pointing it out get punished. That is true of so many industries and of the current rotten system of white supremacy that we call a government. 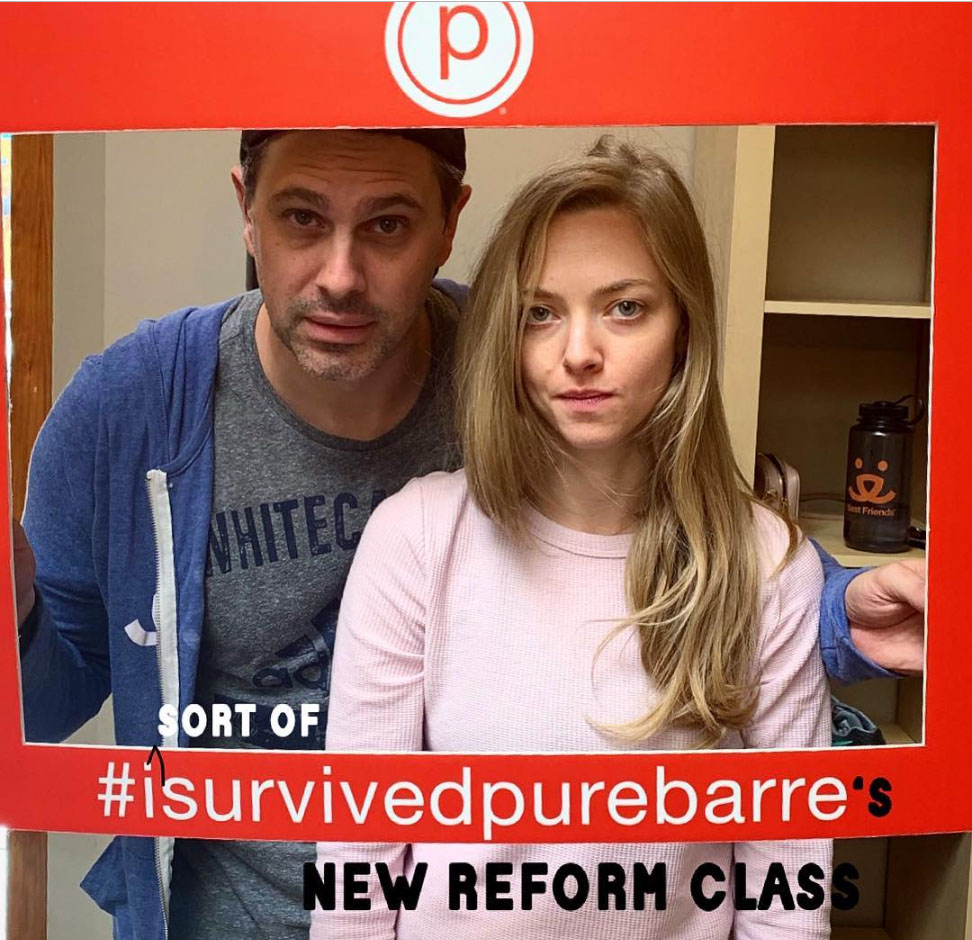 (Thanks to those of you who tweeted me about this however I searched, did not find it, and did not see it until other outlets picked it up. If you’d like us to cover something, please include information on where you found it, thanks!)