My sweet love. Wouldn’t want to live this life with anyone but you ♥️💍

A post shared by Katherine Schwarzenegger (@katherineschwarzenegger) on Jan 14, 2019 at 9:23am PST

As we learned yesterday, Chris Pratt is now engaged to Katherine Schwarzenegger. I called it months ago, although to be fair, I think everybody called it months ago? Katherine and Chris make perfect sense together and I truly think this marriage will last a long, long time. Infact, the only thing that annoys me is that Katherine and Chris both chose the same bad, blurry photo to announce their engagement on Instagram. I’m not saying everyone needs to have a super-posed, professionally-photographed engagement announcement. But this photo is just… blah. Katherine is very pretty, and I would have loved to see her simply smiling to camera and showing the ring.

As for the ring… we can see it a little bit in the IGs. It looks really big to me, but a source tells E! News that it’s five carats. Which is big, but not “Hollywood big.”

I love a micro pavé halo, honestly. I have a cocktail ring with a micro pavé halo which is one of my favorite rings. While five carats is “Hollywood big,” it actually seems like a good choice for both of them, and Chris chose well. Do you think he picked it out himself, or did he have help?

Meanwhile, there were some questions about Anna Faris and what she thought and all of that. Yeah, I have my own theories about what happened between Anna and Chris, and I still believe that no matter what, they tried to make their marriage work and they still care about each other. I thought he was a true gentleman about everything in their divorce. Anna sounds fine about it?

Shortly after Chris Pratt shared the happy news on social media that he and Katherine Schwarzenegger had gotten engaged, Anna Faris shared that she was overjoyed by the news.

“I’m so happy for you both!!” Faris, 42, wrote on Instagram, commenting on the 39-year-old actor’s post. “Congratulations!”

On one side, you have people who feel like Anna must be sad because her ex has moved on so thoroughly. On the other side, you have people who remember that Anna seemed like the one who wanted out of the marriage first, and that she and Chris actually still coparent responsibly and get along. Just my opinion: Chris was always going to be the ex who remarried first. One, he likes being married (and I don’t Anna likes it at this point, she wants her independence). Two, he wants more kids. It was always going to happen this way. 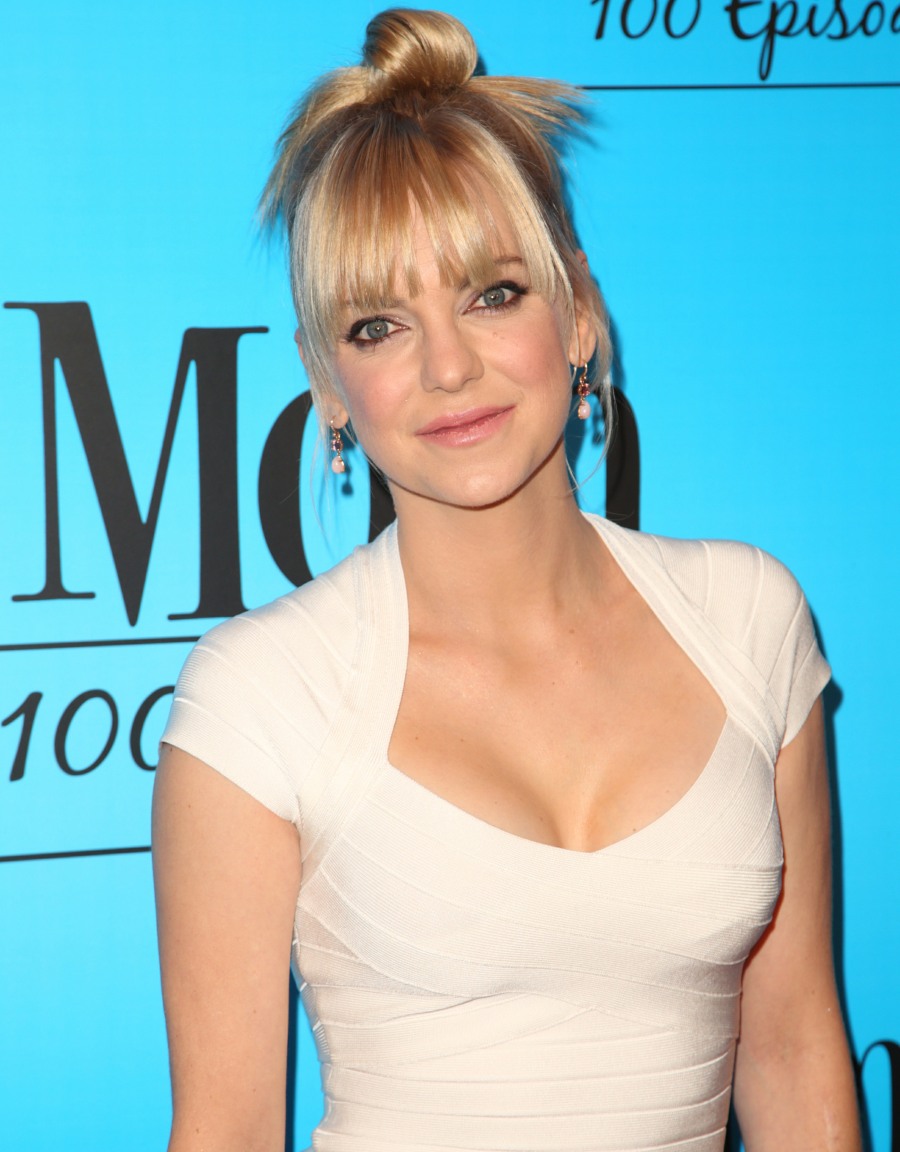 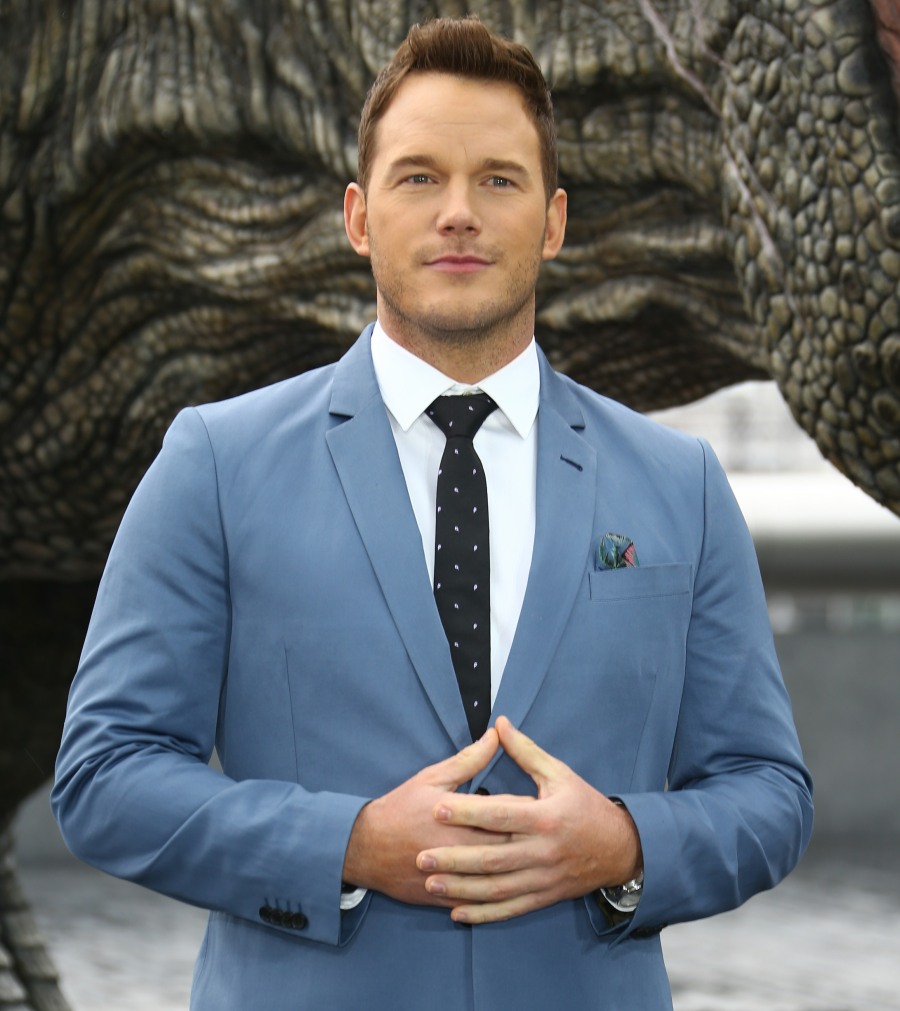