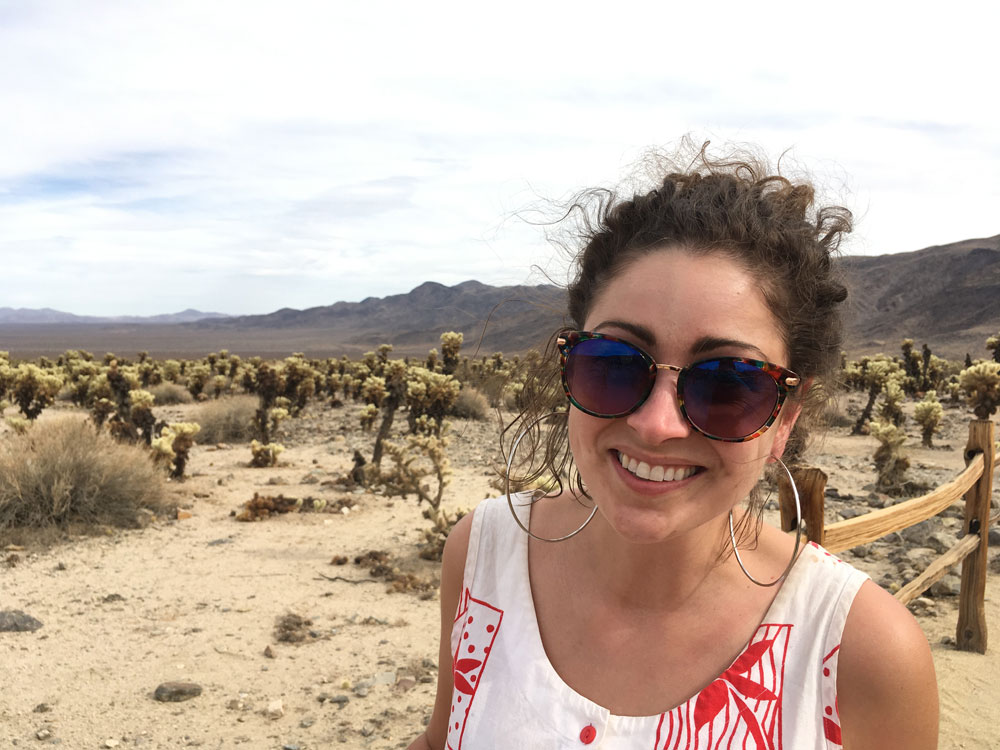 We get a lot of requests for coverage. Typically they’re from PR people, but sometimes they’re from authors or people who worked hard on something and I feel a little guilty ignoring them. (Family and friends have asked me to promote things too and I always shut that down.) However this one is different! This is an interview with an LA-area woman who did a one-woman grassroots poster campaign for Moonlight to win the Oscar in 2017. This year she put posters around LA urging Academy members to vote for Sorry to Bother You. Her husband sent us a nice email saying that she’s a reader and that she was just interviewed by the LA Times. Sorry to Bother You is Boots Riley’s brilliant and highly entertaining debut film and it’s my favorite this year. You can watch it on Hulu! It’s a polarizing movie though, it’s bizarre and experimental and the end takes a crazy scifi turn. (No spoilers!) Kaiser and I agree on 95% of films and she didn’t like it. Other people have said that it values style over substance.

Miranda Maynard, 33, works as a digital arts instructor at a facility for disabled adults. She has a background in filmmaking, which she decided not to pursue after experiencing sexism. In 2017 she was working as a waitress when she got frustrated overhearing Academy members lauding films. She put her own posters around LA calling Three Billboards racist (it was!) and urging people to vote for Moonlight. This year her posters asking people to vote for Sorry to Bother You got the attention of star Armie Hammer, who told Boots Riley about them. Boots gave some quotes to the LA Times thanking her! His comments were so thoughtful that I got a little choked up.

Boots Riley personally thanked her to the LA Times!
Boots: I am honored to have made something that you felt was worth your energy to promote. It is a sweet act of love and art, a signal that maybe I’m on the right path. Thank you for giving me that signal in the midst of all the other confusing signals that Hollywood throws around.

So why do you love “Sorry to Bother You”?
Miranda: I saw it last year at the Arclight Hollywood. It’s just so good and funny and incredibly original, and I really like the critique of capitalism. And it was such a complete world. Especially when you go see something in a theater, you leave your house and you’re in these super comfy chairs, and the movie has to make a whole world just within this screen, and he did! Talk about a big swing. It’s a lot of choices, but had they not worked, what a wacky movie it would’ve been.

Why did you start putting up these posters every year?
I first did it in 2017 for “Moonlight.” I had recently moved to L.A. from North Carolina and was working as a hostess in a restaurant in Los Feliz. There were all these industry people coming in from all the other movies and talking about all the other movies too. Someone explained to me that they were just campaigning, that I guess it’s worthwhile to be out and seen by [movie] academy members. In a way, it reminded me of when I was in high school and people were trying to get on the homecoming court.

How did you feel when “Moonlight” won best picture at the Oscars?
That was the year of the mix-up, so when they announced the other movie [“La La Land”], I cried and turned off the TV, like a grumpy, petulant child. It’s kind of crazy that it got to that point; I get that Hollywood people, I guess, see the Oscars as their thing, but I feel like so many other people feel really invested in it. I was so sad, I really wanted “Moonlight” to win. Then one of my friends texted me, “Are you freaking out?!” Finally, I realized that I missed it!

Last year, you made posters noting how “Three Billboards Outside Ebbing, Missouri” is “pretty racist.” Why?
Yeah, that movie was so disappointing. I still can’t wrap my head around how. It takes so much work to make a movie, so how is there never a person who says, “Hey, this is a big problem,” or how does that person not get listened to? I was so bummed about that one.

When you go see a bad movie, it’s like you’ve been tricked. And as a, you know, “normal” person, movies are expensive. I’m an art teacher, so I can’t afford to see that many movies, and I have other things in my life, too! I don’t want to spend my time and money on a bad movie. I went to film school for a bit and had a pretty rough time — a lot of #MeToo kind of stuff — so when I left, I told myself, I’m not watching any boring movies ever again. I’ve put in my time.

Did you ever run into any problems while putting up these posters?
Previously, people would sometimes come up to me and say, “Who said you could do this?” This year — and maybe it’s because I had my dog with me — no one confronted me at all. I’m a white woman, and I’m sure it’s much easier for me to walk around Beverly Hills with a staple gun and tape and put these things up. I can imagine that if a woman of color was doing this project, the prospect of walking around L.A. and putting up posters for this radical communist black film would probably be a different experience.

I like how she acknowledges she would have a harder time putting up posters if she was a woman of color. I felt her pain when she described missing the crazy turnaround at the end of the 2017 Oscars! I also related so much to her description of movies taking you to another place. I would be so happy if Sorry To Bother You got nominated in the Best Picture category. It was such an incredible film that I’m going to watch it again. Incidentally, Riley also does soundtracks for films and it shows. So many times the music in movies and TV is heavy handed and takes you out of the moment, but it complements the film perfectly in STBY. Also, some of the dialogue blew me away. I can’t say enough good things about this film. Miranda, if you’re reading this thank you! Fingers crossed for the Oscar nominations, which come out on Tuesday.

Just found out that the person taking #SorryToBotherYou's Oscar campaign into their own hands is Miranda Maynard (@1.2.3.naptime) Thank you!!!!!!

#grannyglasses from my actual granny the Grams Mckinney 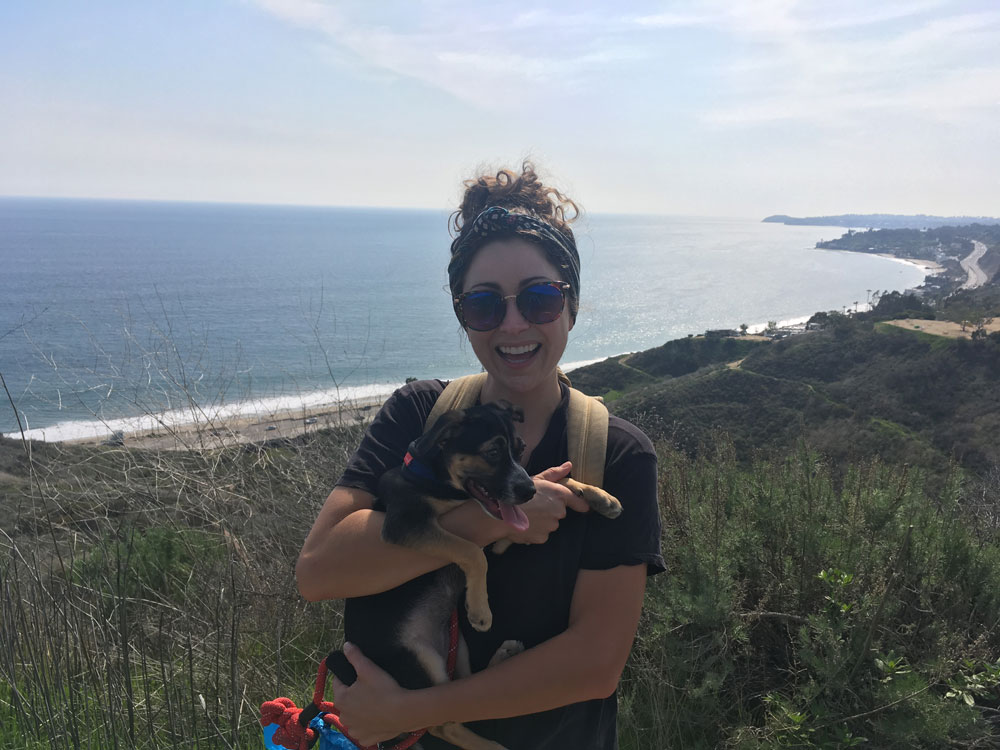