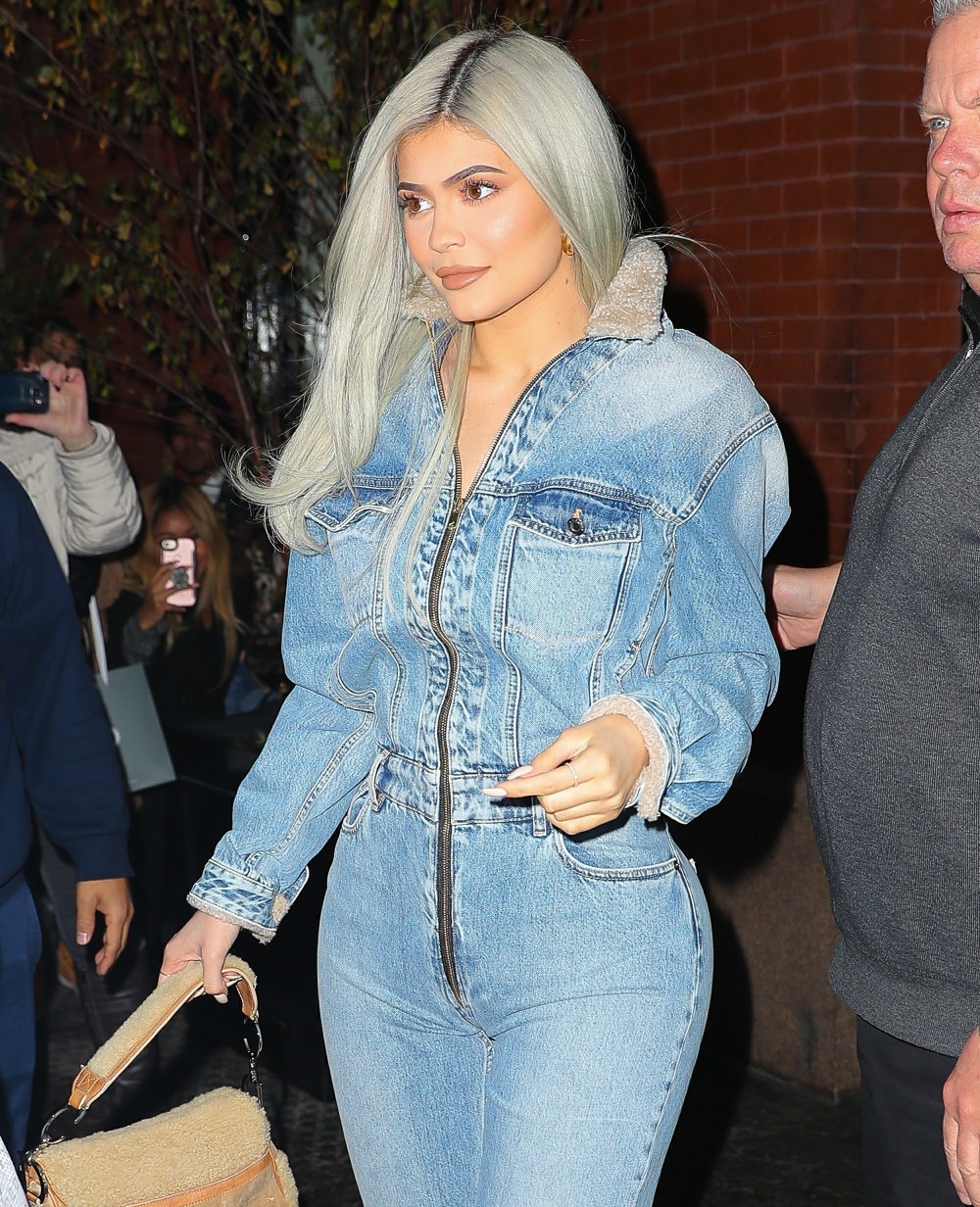 Like CB, I have never really paid attention to Postmates, the delivery service in mostly urban areas/big cities. Postmates delivers food for the most part, and of course there’s probably an insane markup because rich people will pay any amount of money to avoid minor inconveniences like “driving or walking for five minutes to get to the nearest McDonald’s or Starbucks.” CB previously covered Post Malone’s use of Postmates, because Postmates published some info on how much he spent and what he was ordering. Post Malone spent $40K on food in a year, which actually sounds somewhat reasonable when you think about how he was probably ordering sh-t for his entourage, and again, there’s a significant markup. Well, now Postmates is publicizing how much Kylie Jenner has spent, and on what:

Kylie Jenner has always had a thing for breakfast foods—but now we know she’s not just making them at home herself. According to Postmates, the reality star is most likely to order food delivery at 10 am, and one of her most-ordered items is a cream cheese bagel from the Bagel Broker in Los Angeles. In a post on the company’s blog, the Receipt, Jenner reveals she’s spent more than $10,000 on 186 Postmates orders from 65 different merchants (including Pressed Juicery, Le Pain Quotidien and Milk Bar) in the last year. Her most expensive order was a bottle of Don Julio Añejo 1942 Tequila.

“Rob [Kardashian] and I probably Postmates the same,” she tells PEOPLE exclusively. “We Postmates each other things to try all the time, like new drinks and stuff.”

Am I an a–hole for seeing the bagels and grape jelly and thinking “bitch, go grocery shopping.” It’s really not that f–king hard. I guarantee that Kylie has a Whole Foods or a Kroger close by. Dear rich people: do you know that grocery stores are magical places where you can buy ingredients to all the foods you like? You can even buy fresh bagels there. And all the grape jelly you want. You can buy ice cream and milk and condiments and make your own shakes too. Don’t get me wrong, I’m a single woman who likes to pick up pre-made wraps and pre-made chicken salad and the like. But I actually go and pick them up because food shopping is part of adulthood. Anyway, you can see her Postmates receipts and breakdown here. 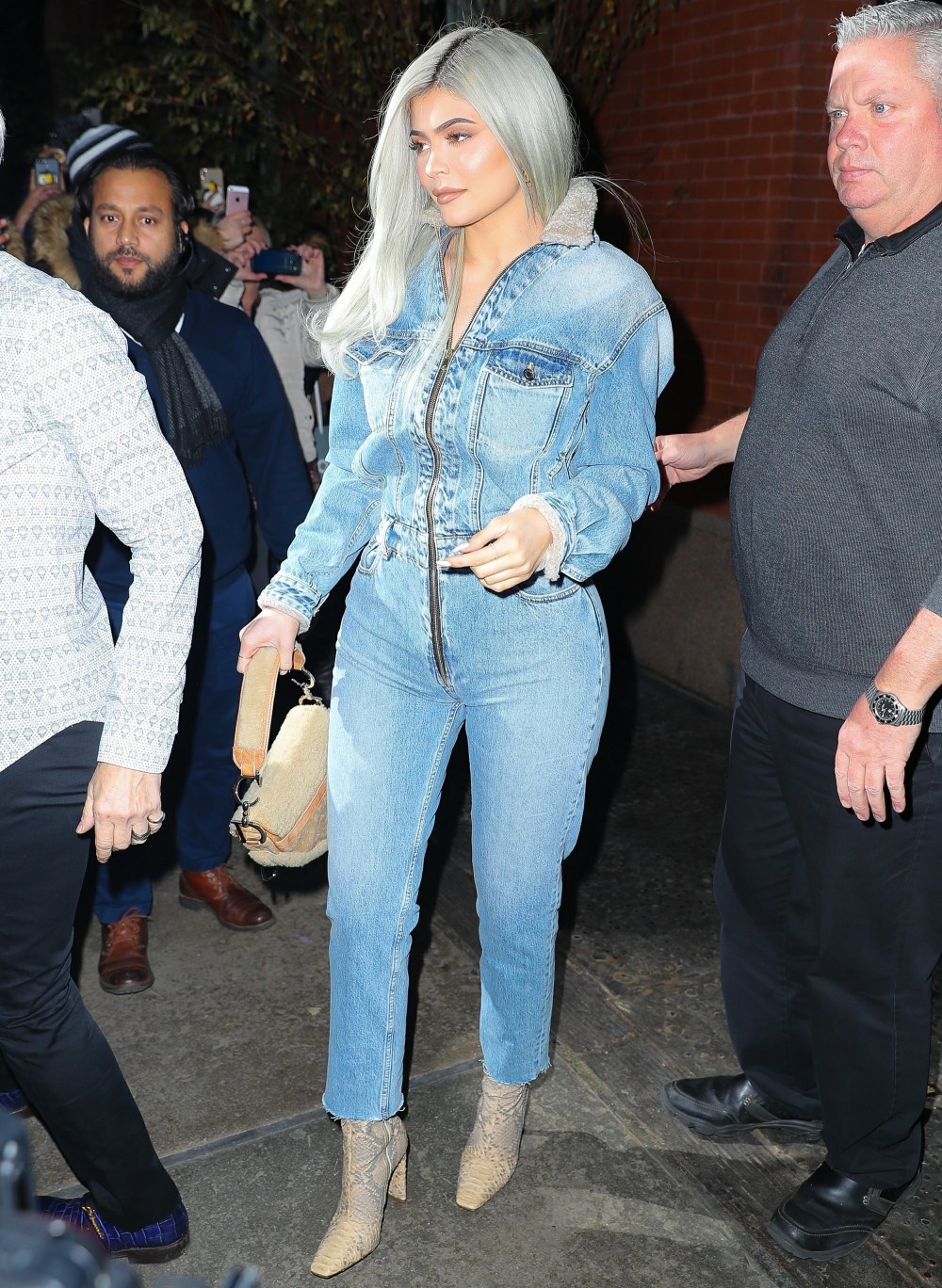