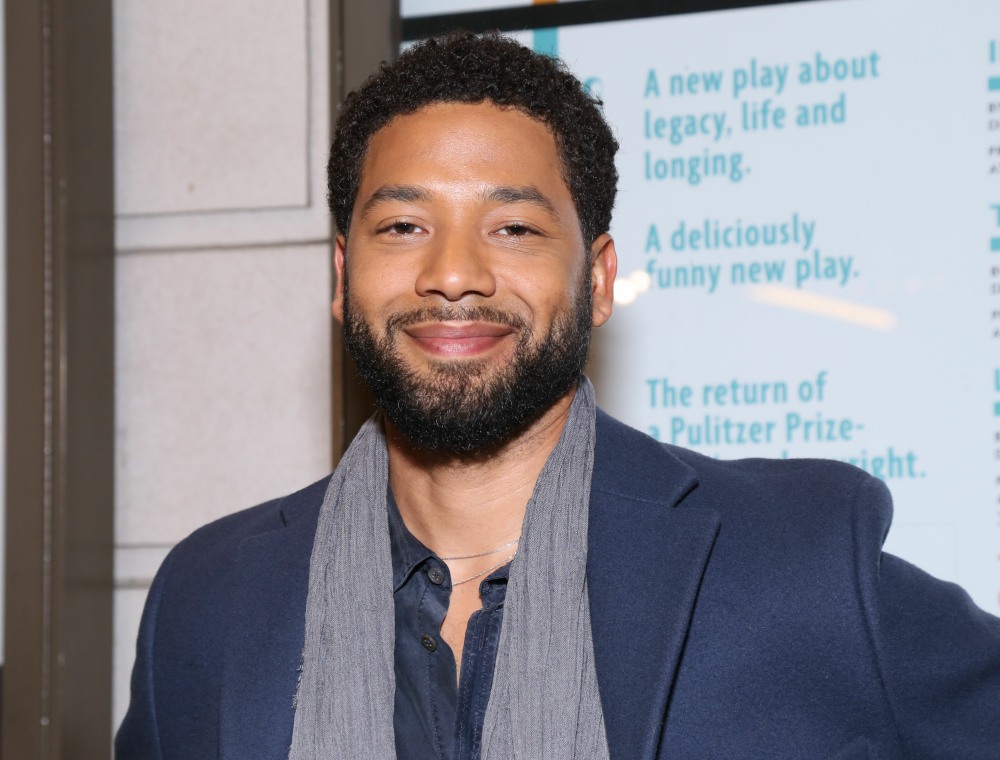 As I was researching this update on Jussie Smollett and the racist, homophobic hate crime against him, I searched his name on Twitter and I saw that common searches this week are “Jussie Smollett hoax” and “Jussie Smollett lied.” I’m shocked…that it took this long for the tin-foil MAGA conspiracists to really get going. It was always going to happen, as soon as the detail about his attackers saying “this is MAGA country,” there would always be wingnuts looking to claim that Smollett was lying about this, that or the other. Unsurprisingly, TMZ has started getting shady in how they present certain details too. The update is that Chicago police have released grainy, blurry images of the two “persons of interest” in connection with Smollett’s assault. Here’s the image:

Chicago police are asking for help identifying these two figures, but I have my doubts about whether anyone will really know much simply from this photo. Right now, these men are just being called “persons of interest wanted for questioning” not “suspects.” Here’s some of TMZ’s reporting:

Jussie says two men in ski masks jumped him, beat him up, doused him with bleach and left a rope around his neck before fleeing. He says they yelled, “MAGA country” as they got away. We’ve confirmed Jussie’s manager Brandon Z. Moore told police he was on the phone with Jussie during the alleged attack. Brandon says he told cops he clearly heard the MAGA comment as well as the racial and homophobic slurs.

Cops say the two people in the image were walking on New Street near the intersection with E. Illinois Street between 1:30 AM and 1:45 AM. They’re about a block from the Subway restaurant Jussie had gone to Tuesday morning … and roughly halfway between the restaurant and Jussie’s home. Our law enforcement sources tell us detectives have scoured camera footage in the area and, to this point, haven’t seen any sign of the alleged attack or Jussie’s assailants.

According to local reporter, Rob Elgas, Smollett was seen on surveillance camera walking on the opposite side of the street at the two persons of interest. Elgas claims both Smollett and the unidentified people then walk off camera (on different cameras). Smollett is unaccounted for on camera for about 60 seconds. He then reappears on surveillance entering a condo building with what appears to be street salt on his sweater and the rope around his neck. Jussie arrives at a friend’s place where police arrive to take a report.

We’ve confirmed with law enforcement sources that Smollett refused to turn his cellphone over to authorities after telling them he was on the phone with his manager during the incident.

“We’ve confirmed with law enforcement sources that Smollett refused to turn his cellphone over to authorities after telling them he was on the phone with his manager during the incident.” That detail is supposed to be telling us something, but all it’s telling me is that Jussie didn’t want his cellphone to sit in police evidence for months. Surely there are a million other ways to confirm that Jussie was on the phone with his manager? Phone records, perchance? Anyway, this is the moment when everything Jussie has said and done will be nitpicked and investigated, not only by the police, but by MAGA conspiracists. As I said, it was always going to happen. Be vigilant. 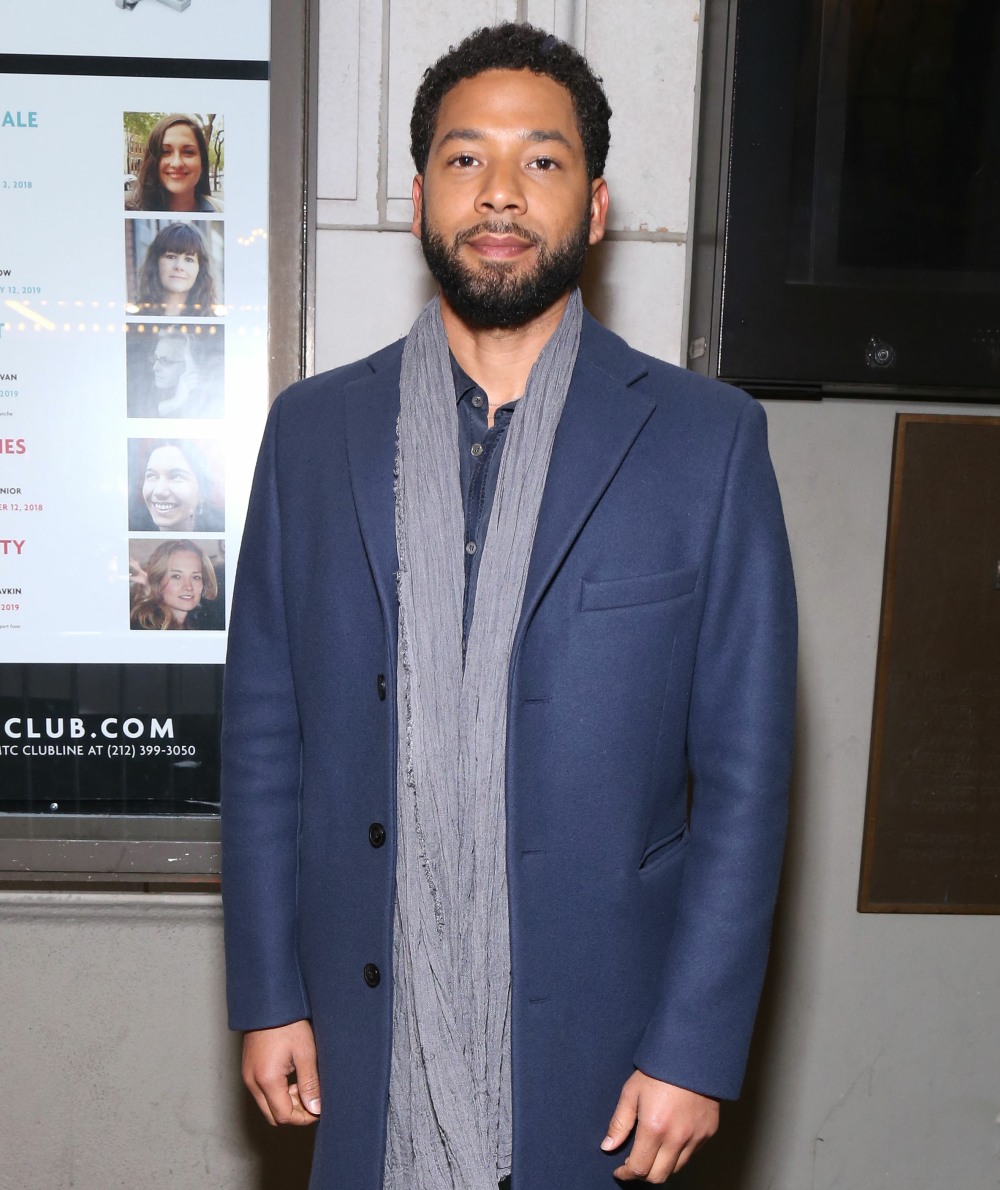