Kate Beckinsale, 45, made her public couple-debut with Pete Davidson, 25 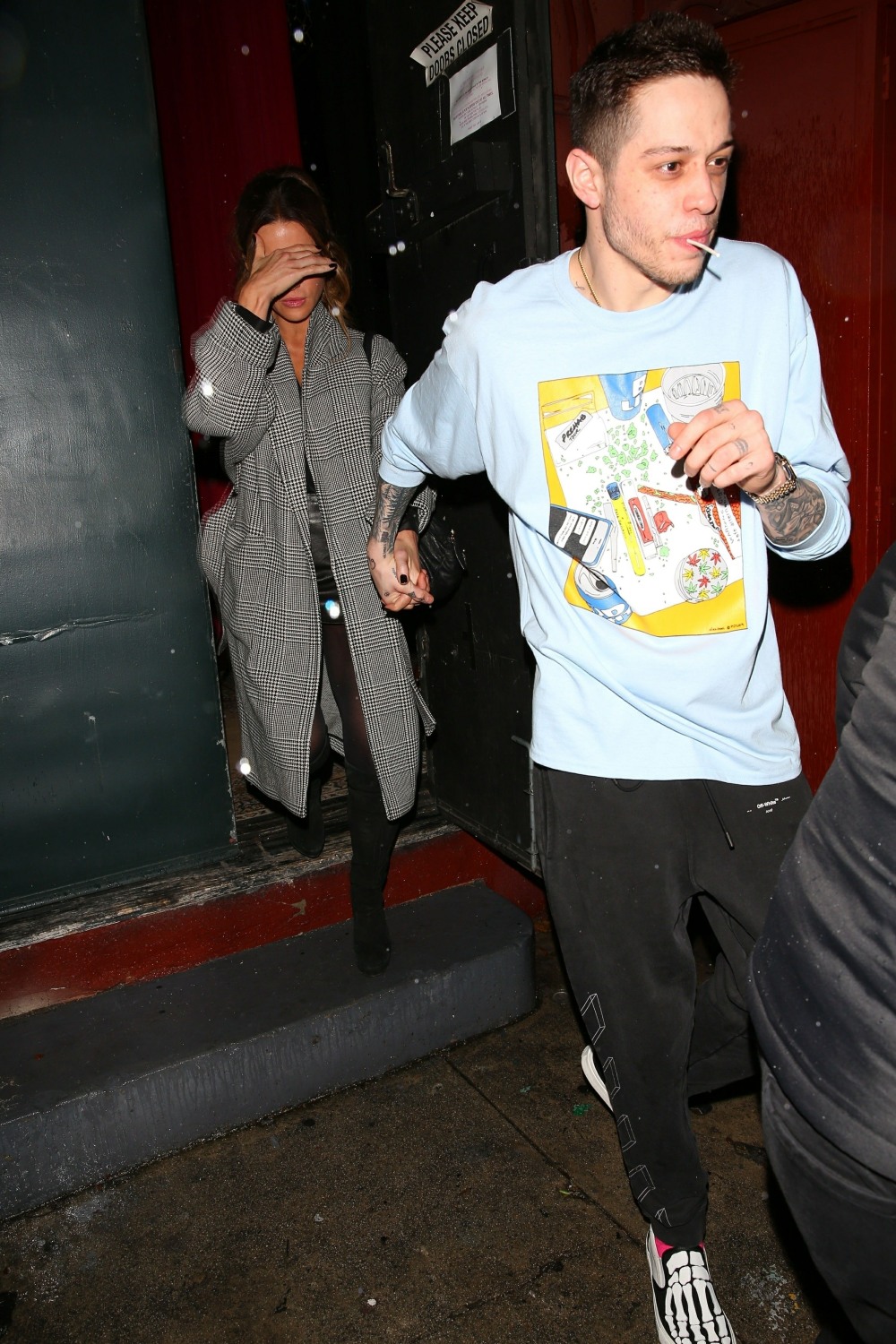 The day after the Golden Globes, there were several reports of a weird new couple: Pete Davidson and Kate Beckinsale. I hoped, at the time, that it was just a one-night-stand or a hit-it-and-quit-it situation. Not so much. Apparently, Kate and Pete have quietly started dating in the past month, and it’s gotten so serious that they are now going out in public with other. Oh, honey. Kate, no.

Their public outing – a very public debut – came on Friday night in LA. Pete was doing stand-up at Largo at the Coronet in West Hollywood. Kate was in attendance, and then the paparazzi swarmed them as they were leaving. People Magazine has a big write-up about Pete’s current comedy set, which involves a lot of talk about Ariana Grande and BDE, and how the “BDE” vibe has… like, hurt him? You would think that he would realize that his BDE is literally the only reason he pulls in women way above his weight class.

For those keeping track at home, Kate is 45 years old. Pete is 25. I’ll say it again – if Kate isn’t looking for anything serious and she just wants some young stud, then JUST DO THAT. The problem I have with Kate is that all “younger men” are not created equal. And before Pete, she was with that douchebag frat boy. She just has no picker these days. 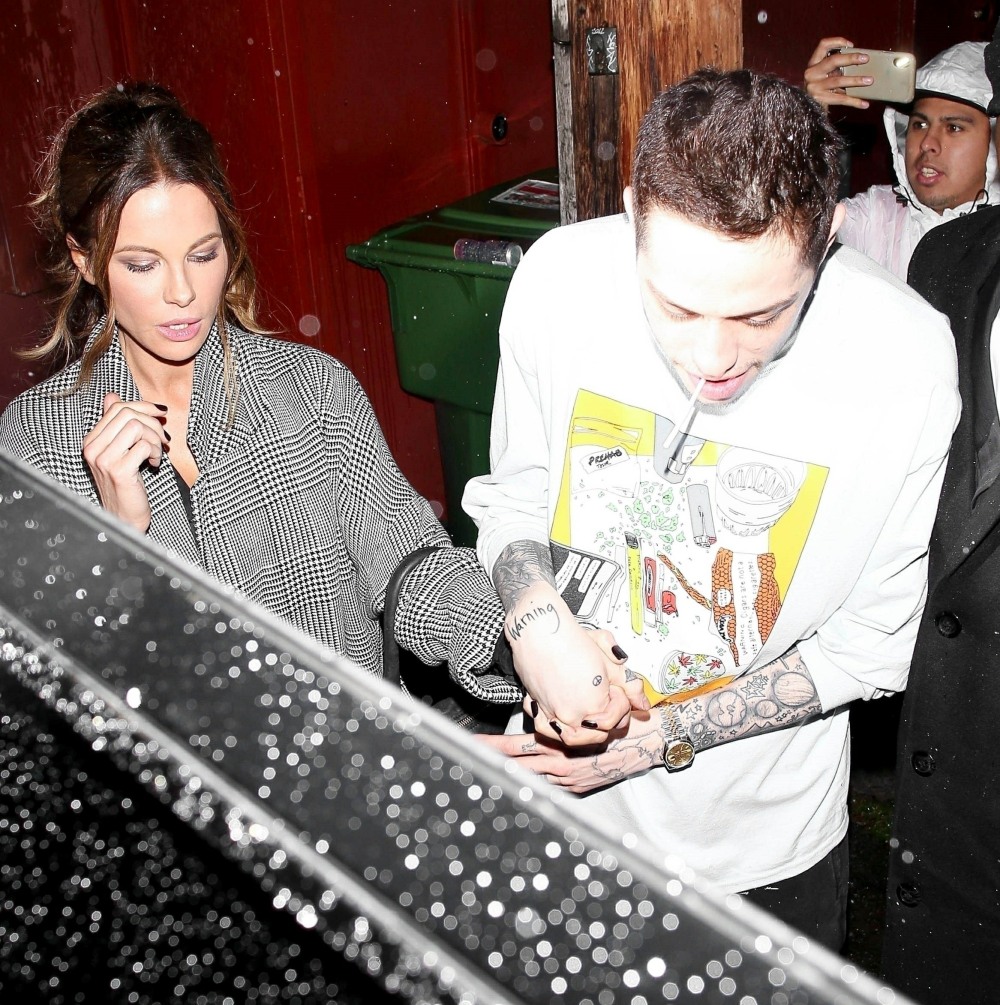 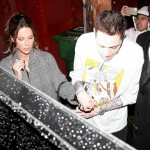 147 Responses to “Kate Beckinsale, 45, made her public couple-debut with Pete Davidson, 25”