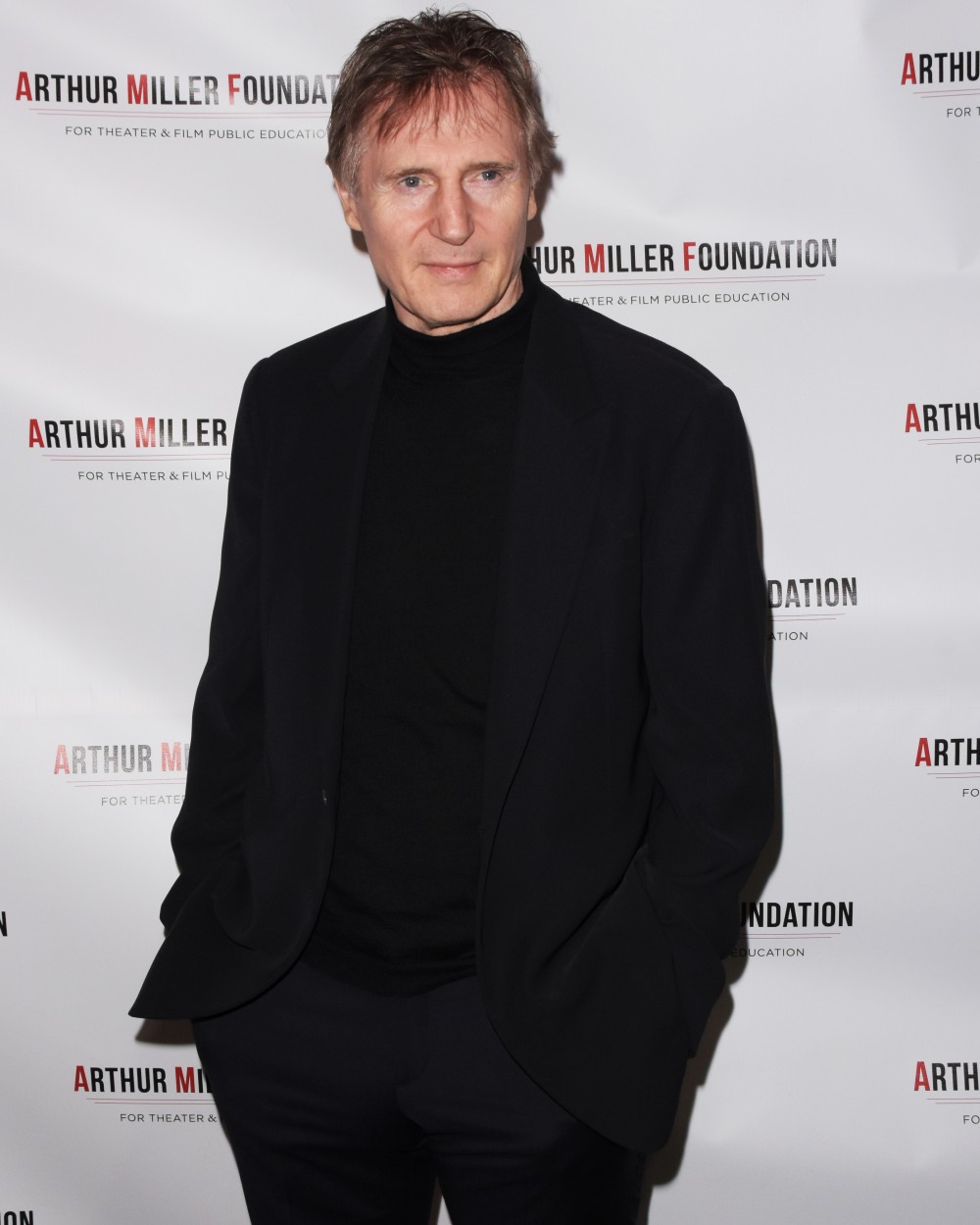 Yesterday, Liam Neeson’s interview with The Independent went viral for all the wrong reasons. As we discussed earlier today, Neeson confessed to actively seeking out violence after one of his good friends was raped. His version of the story – and I still can’t believe he spoke about this in an interview, on the record – was that he was so undone and upset when he heard about his friend’s violent rape that he went out hunting for black men to assault or kill. Literally, ANY black man. Neeson told the story like it was a teachable moment about revenge, rather than a teachable moment about how he’s a f–king racist.

Well, Neeson’s junket continues and as you can imagine, it’s an absolute mess now. Liam appeared on Good Morning America this morning and poor Robin Roberts was the one to interview him. Just know that at first I chuckled out of discomfort – because he TELLS THE EXACT SAME STORY LIKE HE’S REVEALING NEW INFO – and then I barked with real laughter when he said “power walking.” Just wait for it.

"I'm not a racist." Actor Liam Neeson addresses past racist revenge plot in one-on-one with @RobinRoberts this morning on @GMA.

Obviously, “I was brought up in Northern Ireland” is not a good enough reason to look to violently assault, maim or kill ANY black man in the name of revenge. And no, power-walking and going to confession probably won’t cure you of racism either. But hey, it’s cool because Liam is here to tell us that he’s NOT racist, okay? I just don’t understand why his publicist didn’t sit him down and explain to him, “look, man, you really need to not tell that story again.” Because he tells the exact same story the exact same way to Robin as he did to the “lady journalist” of The Independent. 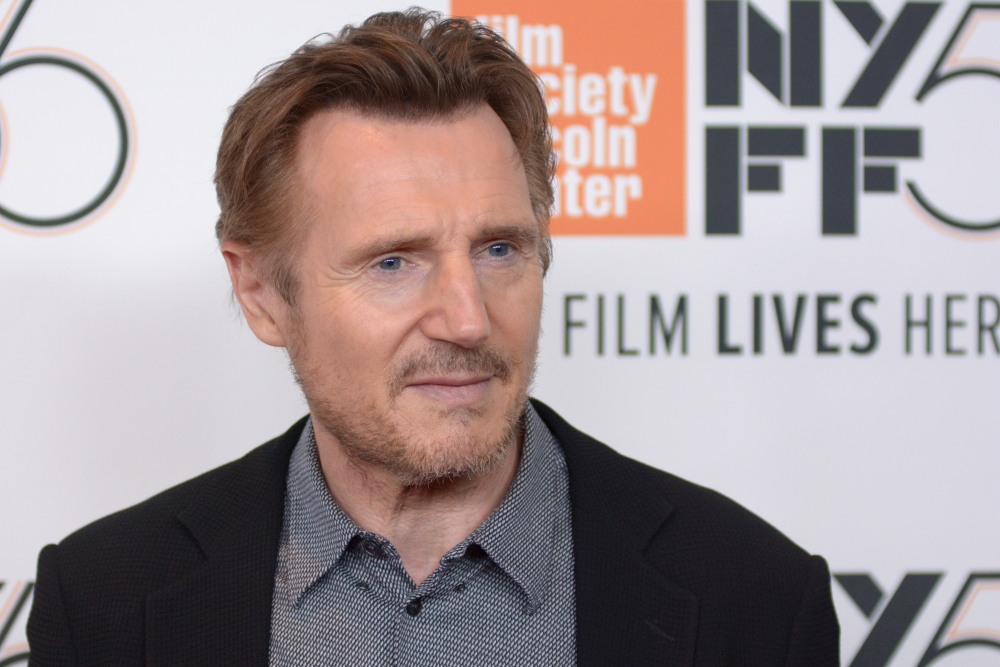