Jennifer Garner on paparazzi: ‘If you love something, you’ll do whatever you need’ 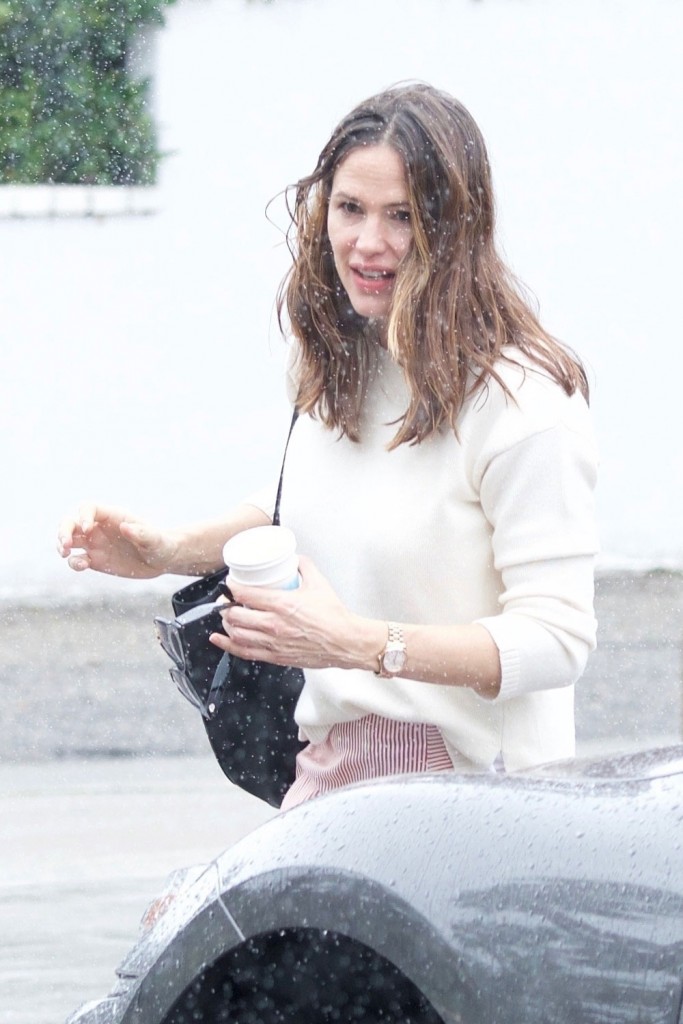 Publicists for The Wall Street Journal sent us a PDF of a guest column where they asked “six luminaries” to speak on the topic of “adaptation.” The columns are all so interesting and include a piece from musician and artist Lonnie Holley, also known as The Sand Man. He was the seventh of 27 children and he has 15 children of his own. He wrote poignantly about the destruction of the planet. This line, about his grandmother, touched me. “My grandmama dug graves for the little girls killed in the 16th Street Baptist Church bombing. She got down in the grave, all muddy, and when she got out she went home, washed her hands and cooked food for her children and grandchildren.” Other columnists include biologist Richard Dawkins, novelist Susan Choi, artist Terrasita Fernandez and actress Jennifer Garner. Garner’s segment is about balancing being a mom and being hounded by paparazzi, which is a topic she’s talked about before. 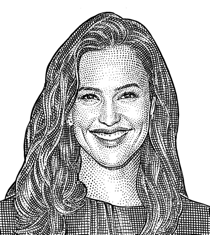 How do you adapt your career to your life? That’s a big question. Becoming someone who is well known requires an enormous adaptation. Who am I now? How do I go through the world? Then there’s having children and, in my case, a career that’s a very selfish one. The combination of those things is the largest adaptation of all. When I had kids, I started considering how jobs worked for my family. How much am I going to ask of my partner and kids? What’s worth it and what isn’t? Something Ben [Affleck] and I used to say to each other all the time is, ‘We have to adapt.’ We were surrounded by paparazzi. There were so many things you wouldn’t expect. We’d be left alone more at Disneyland than we would at a park in Santa Monica. But if you love something, you’ll do whatever you need to do.”

[From The Wall St. Journal]

Read that last line again, it’s in the title. Doesn’t it seem like Garner is calling the paparazzi inevitable? She considers that a part of her job. Remember how she told Dr. Oz that “if we move to Timbuktu, some person in Timbuktu’s gonna buy a camera and follow us around?” She said that in 2016, which was three years after she testified in front of the California State Assembly on behalf of stricter anti-paparazzi laws. Those laws went into effect, they helped protect children especially, and other celebrities including Halle Berry have said they made a difference. I don’t doubt that the paparazzi harass her family. However Halle has always been vocal in her dislike for the paparazzi. It sounds like Ben and Jen made a deal with each other and with the photographers that they work with them. How else would we get photos and videos of them going out for ice cream and heading to rehab? It’s like setting food out for feral cats and then complaining about all the cats who come around.

I also wanted to mention that Ben is definitely back together with Lindsay Shookus. After we reported on US’s story that they were talking again there were related stories confirming that in People and on E!.

Ben this weekend. He looks sober! I mean it was morning but still. 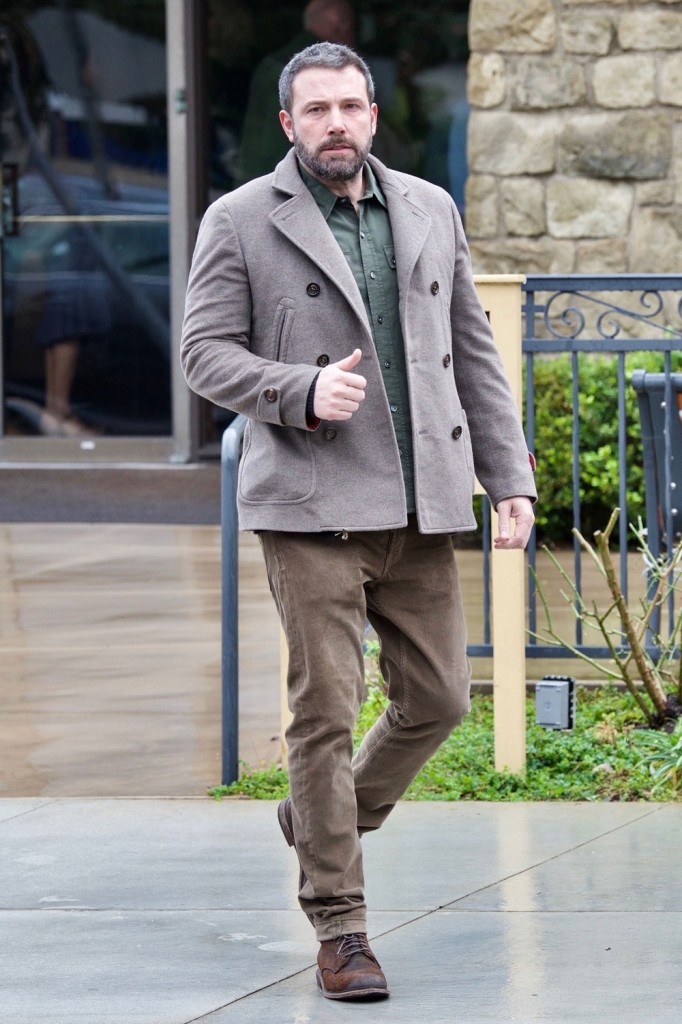 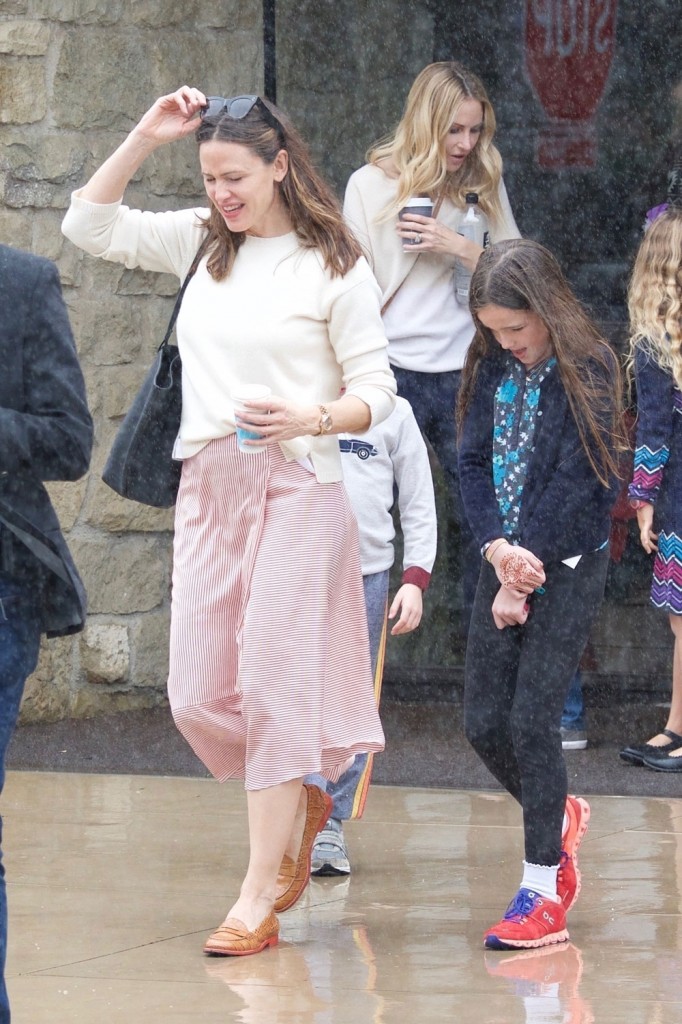 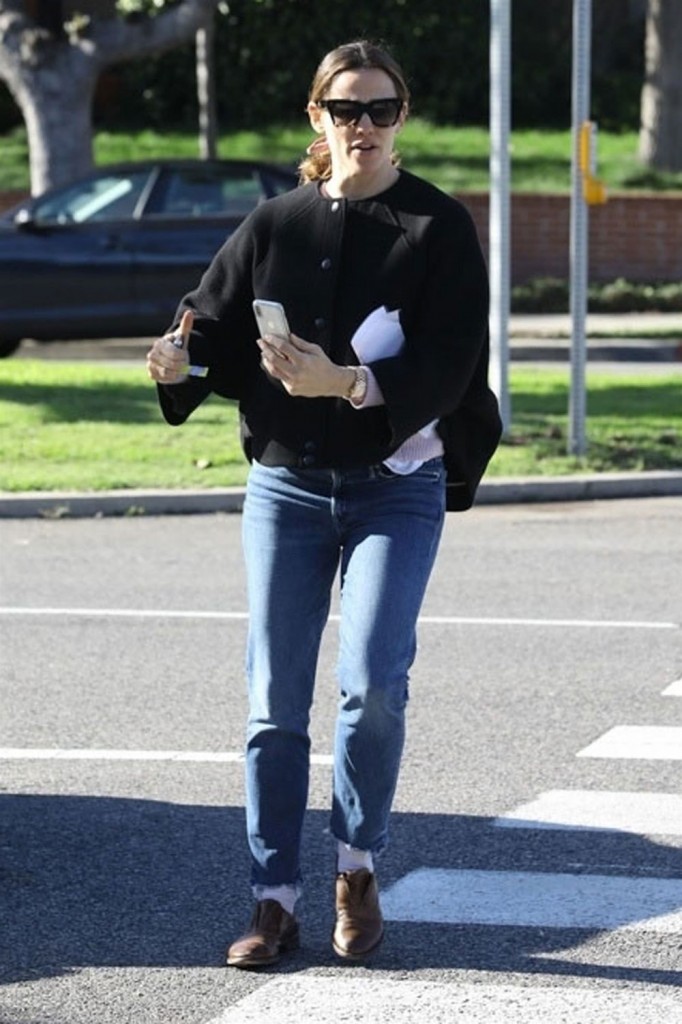 21 Responses to “Jennifer Garner on paparazzi: ‘If you love something, you’ll do whatever you need’”