Michelle Rodriguez: Liam Neeson isn’t racist, because he made out with Viola Davis 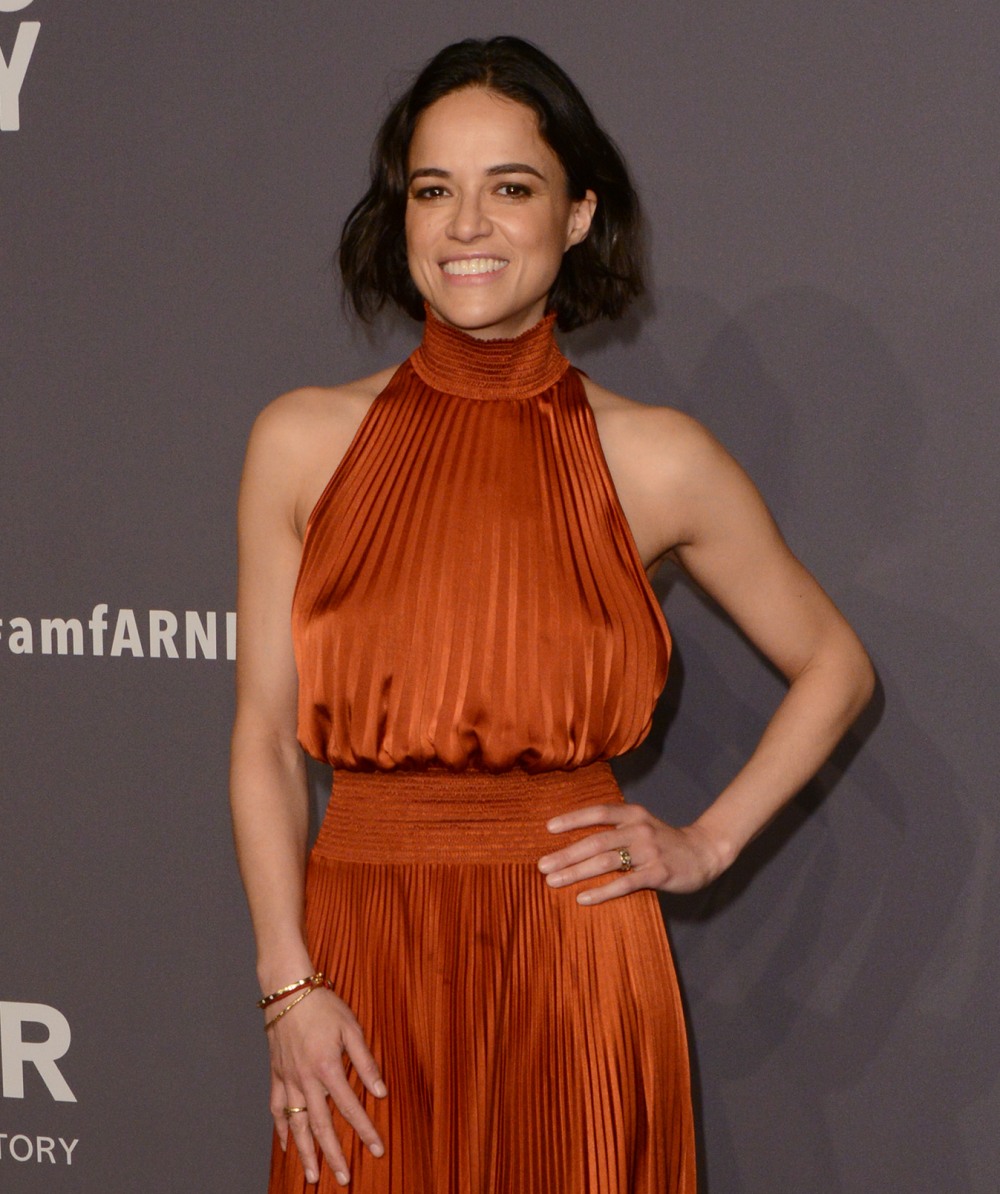 Too many people avoided Widows for some reason. Even given Liam Neeson’s racist bulls–t this week, I would still recommend the film. In fact, now that we’re all in a place of thinking that Liam is awful, Widows is a great movie to watch because of what happens with his character (no spoilers, just watch it). Liam doesn’t have a huge role in Widows, but it’s a substantive part, and he plays Viola Davis’s character’s husband. They reportedly got along very well on and off the set, and Viola talked a lot about how important it was for to play an interracial love story with a big-time white leading man like Liam. I guess Liam never told her the story about the time he went hunting around, looking to kill any “black bastard” he met.

Michelle Rodriguez is certain that her Widows co-star Liam Neeson is not a racist. The actress is one of the few industry insiders to publicity support Neeson since the actor gave a lightning-rod of an interview in which he admitted that decades ago, he wanted to kill a black man in order to get revenge for a friend who had been raped.

“It’s all f–kin’ bullsh-t. Liam Neeson is not a racist,” said Rodriguez at the amfAR Gala New York on Wednesday night. “Dude, have you watched Widows? His tongue was so far down Viola Davis’s throat. You can’t call him a racist ever. Racists don’t make out with the race that they hate, especially in the way he does with his tongue—so deep down her throat. I don’t care how good of an actor you are. It’s all bullsh-t. Ignore it. He’s not a racist. He’s a loving man. It’s all lies.”

First of all, NO. Second of all, CAN WE NOT. Third of all, what is Michelle even doing here? Honey, please just stop for a second! She’s acting like there are merely “rumors” or “gossip” that Liam might have done something. No. He sat there, TWICE, and told the same f–king story about wanting to hunt down and kill any black man he saw and he didn’t even understand why the story was racist. It came out of his mouth, on the record, twice. And if the argument is “anyone who makes out with Viola Davis can’t be racist,” I’m going to say no to that too. Racist men often have sexual relationships with women of color. It’s a thing. 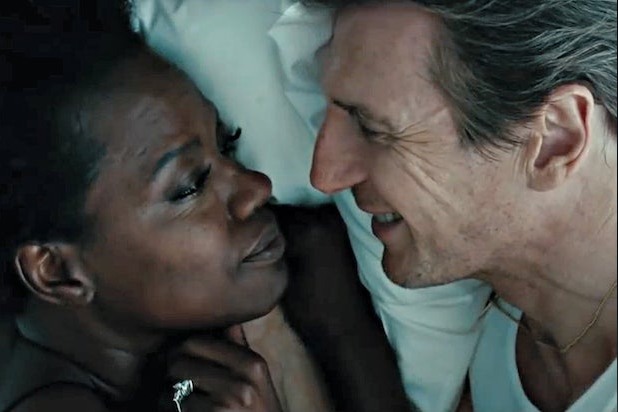 56 Responses to “Michelle Rodriguez: Liam Neeson isn’t racist, because he made out with Viola Davis”