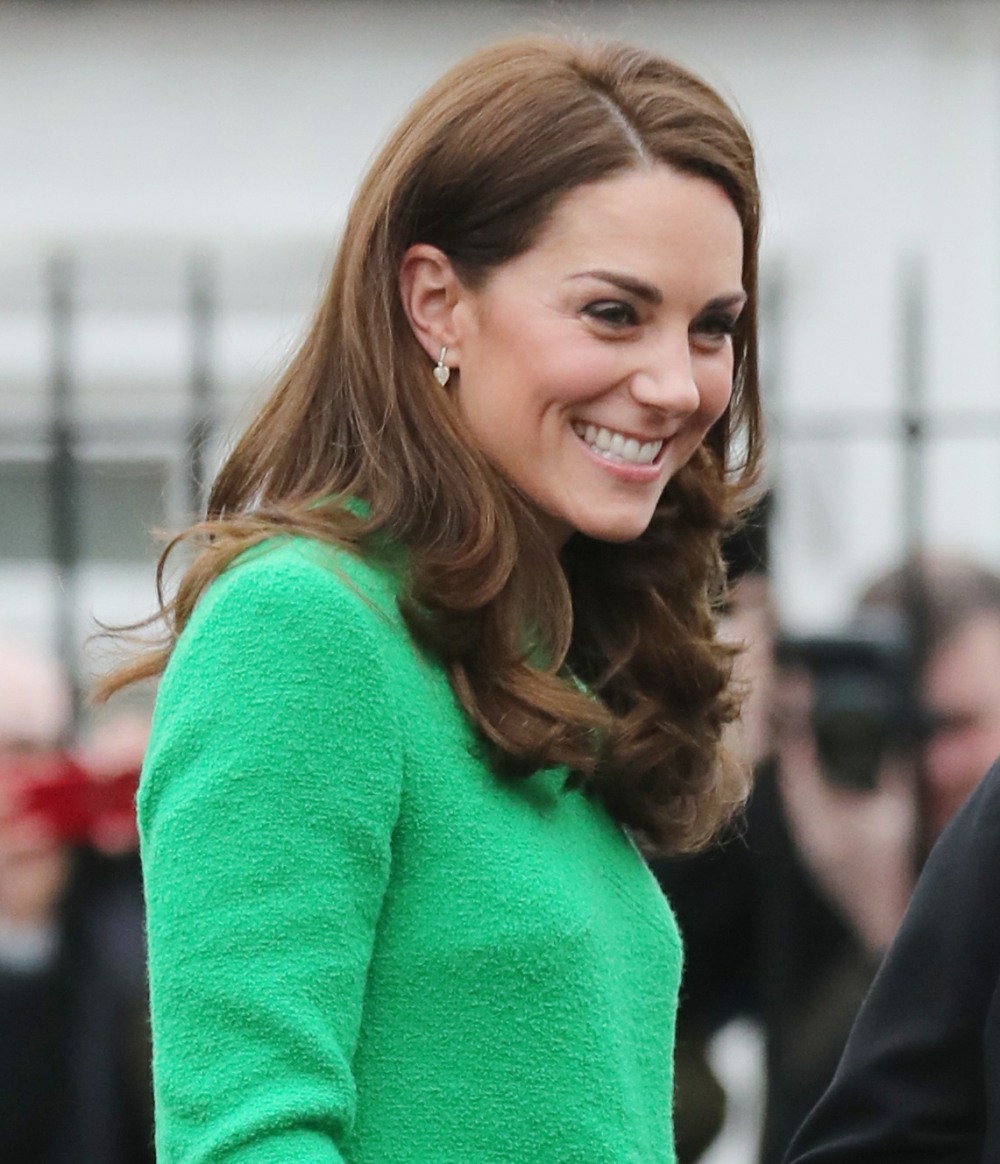 Earlier this week, I wondered aloud about the Duchess of Cambridge’s “keen-baiting” on her alleged big-time children’s mental health initiative, which we’ve been hearing about for months. It’s hard to even keep track of all the claims that were made about this “initiative,” but the basic gist was that Kate is very, very keen to have a solo venture, something big which will focus on lower-income and lower-middle class kids. It’s something about early childhood development and mental health. We knew she had a steering committee and we knew she had been doing a lot of private meetings with very important people. We also knew that whenever anyone was like “wow, Meghan is doing so much so soon,” Kate defenders pointed to this big, mysterious initiative, which everyone said would be launched at any moment. So… what do you make of Katie Nicholl’s exclusive for Vanity Fair this week?

There was no Palace announcement or photo-call, but on Wednesday night, Kate, Duchess of Cambridge hosted a very grown-up dinner party at Buckingham Palace. The guest list comprised a number of experts who have been working with her on her latest campaign focused on the well-being and mental health of schoolchildren in Great Britain. Kate personally secured permission from the Queen to use the monarch’s London residence.

Behind the scenes, Kate has spent the past year working closely with experts and academics to investigate the correlation between vulnerable young children and those who experience mental-health problems, addiction, and anti-social issues in later life. The duchess launched the campaign in September and has since formed a steering group of health-care experts, charity officials, and academics. They are working together to research whether earlier childhood intervention could make a difference to the lives of the population Kate cares about the most. The findings of the study will be revealed later this year.

While Wednesday’s dinner was less high profile, it was equally important to Kate. “It was a dinner for some of the specialists from the steering group meetings the duchess has been organizing, along with some other senior people who have been identified as having potential to make an impact,” says a royal aide. “The night was a great success, and a sign of the gathering momentum of this campaign.”

Kate [came up with] the campaign before she became pregnant with Prince Louis. According to the royal aide, her visits to charities and support organizations like Place2Be helped her realize that many mental-health problems stem from early-childhood trauma. “The duchess has seen how so many problems in adult life can stem from the early years,” the aide said. “She has been working with a group of people and looking at scientific-based evidence that shows that any trauma in the first two years can have a serious, lasting impact in later life.”

Last year, she attended a symposium of leading academics and charities who champion early intervention into the lives of children. Now, she has formed her own committee, which meets once a month and is in the stages of drawing out a long-term plan. “She is really crystallizing her idea, fleshing it out, and drawing on the support of many individuals to make this happen,” said the aide. The aide added that Kate has attended nearly all of the monthly meetings, which have taken place at the Royal Foundation and Kensington Palace.

There is enthusiasm about the idea in the Palace, and Kate is very committed to the work. “The ideas are really developing with the duchess at the helm. People will see a gradual increase in the sort of engagements the duchess has been doing crescendo to more specific events. We are in the process of piecing things together,” the aide said. “This is not a project the duchess is going to dip in and out of, it’s something that will define her over the coming decades. This is very much a personal mission and one Kate wants to drive.”

I have a lot of thoughts, obviously. For one, the subject matter: do we really, truly need two full years of “study” and “research” and a group of academics meeting monthly with a duchess to understand some fundamental things, like “early childhood intervention is important” and “when kids go through a trauma, they will be traumatized” and “if traumatized kids don’t receive help, their issues will compound into adolescence and adulthood”? I’m really asking – aren’t these basic things that everyone understands?

Secondly, the shifting timelines and expectations for what will actually be done or announced – is it an initiative or a study or a new program or a charity? Will she actually launch anything or will a study be published in an academic journal? Will this be the excuse given for the rest of 2019, whenever questions are asked about what Kate is doing? Or is this all just some big keen-bait? 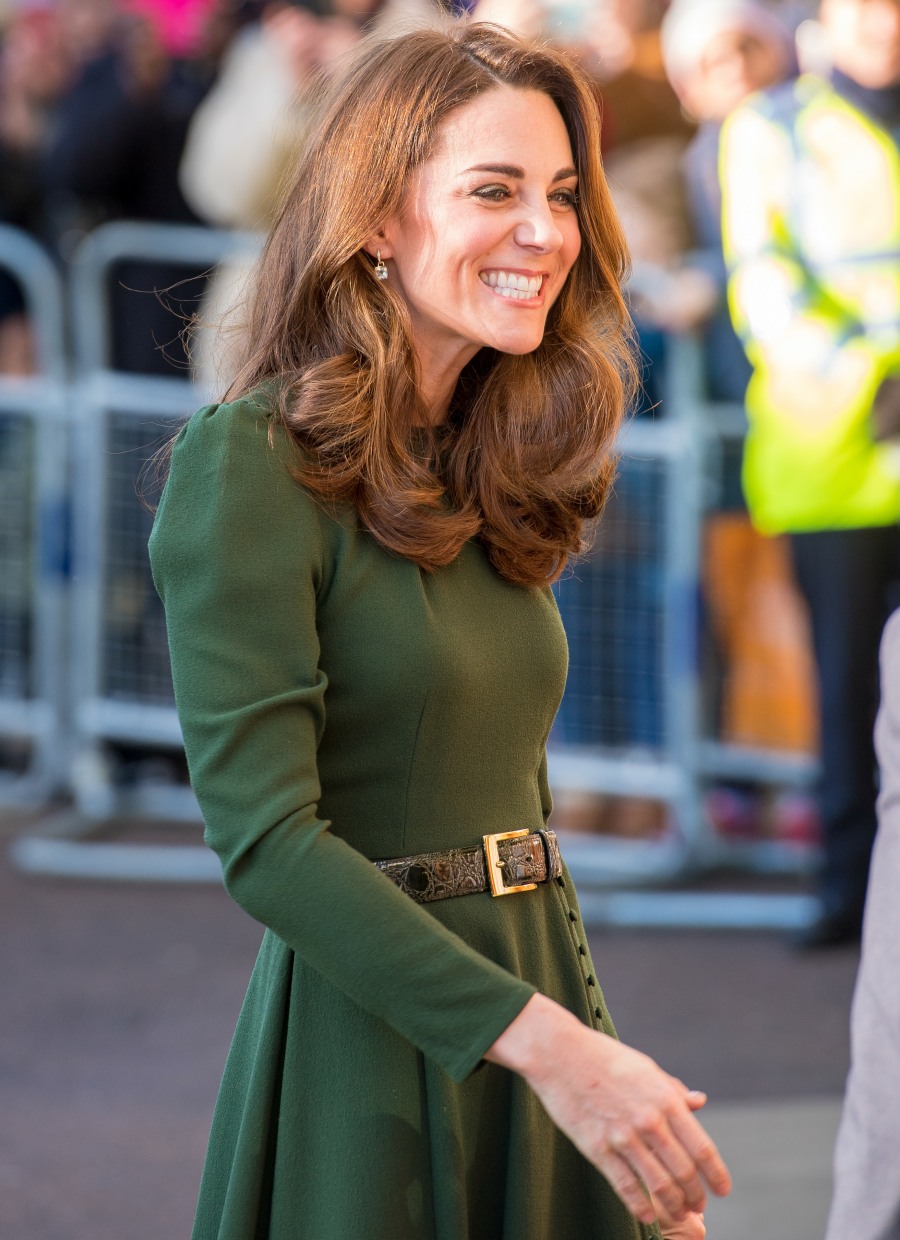