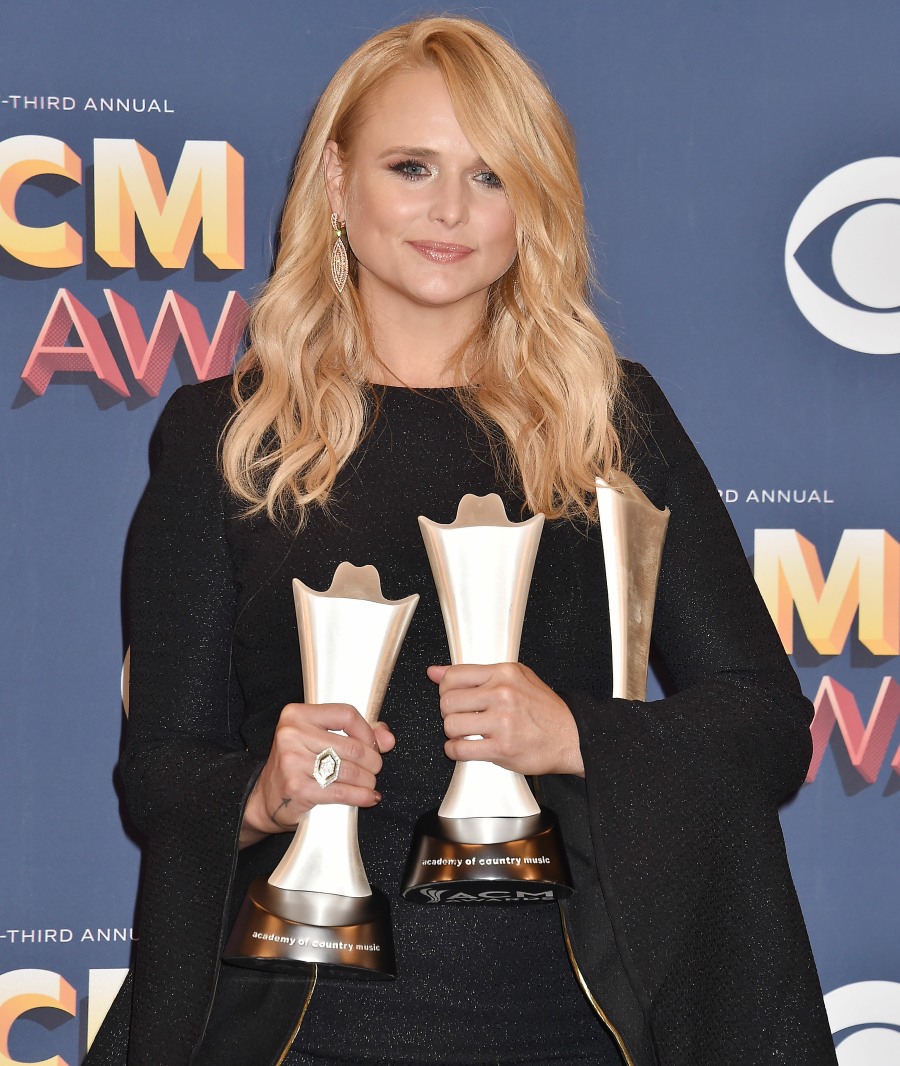 I haven’t covered anything about Miranda Lambert since all of the crap went down between her and Evan Felker. Miranda “homewrecked” Evan Felker’s marriage within a matter of days after they first met. Evan ghosted his wife, and then dropped a divorce on his wife, leaving her stunned and confused. Miranda waited until Evan’s divorce came through before she dumped him. That all went down over the course of about six months last year. I already knew some of the gossip around Miranda before that controversy, gossip about how she only goes for “taken” men, but the Felker situation solidified everything for me: Miranda is a very unpleasant woman. So I suspect that there’s a lot more to this situation than TMZ is letting on – TMZ claims that Miranda was out to dinner with her mom and a friend. Their table got into it with another table, and… Miranda threw a salad??

Miranda Lambert had a heated exchange with a couple dining at a Nashville steakhouse, and things got so nasty she dumped a salad on a woman she says was provoking her … TMZ has learned. Sources close to Miranda say the food fight went down Sunday night at Stoney River Steakhouse, where the singer was dining with her mother and a family friend. We’re told an older man started beefing with Miranda’s buddy, and things started spiraling out of control.

Law enforcement sources tell TMZ … cops responded to a call about 2 men fighting, but by the time police arrived at the scene, Miranda and her party were gone. We’re told cops didn’t file a report. As for why Miranda felt compelled to dump her dinner on the woman … we’re told the woman’s husband picked a fight with Miranda’s friend, which started in the men’s restroom with a wisecrack about millennials and their phones.

Eyewitnesses say Miranda had to be held back after the man came up to her table and started screaming … we’re told Miranda started mouthing off and eventually walked over to the man’s wife, got feisty with her and dumped a salad in her lap!!! We reached out to Miranda’s team, they had no comment. We also reached out to the restaurant’s corporate office … so far, no word back.

I have a favorite steakhouse in town and my ribeye comes with a side salad, so is that the case here? Did Miranda dump a side salad onto a stranger, or did Miranda order a salad as an entree (AT A STEAKHOUSE??) and dump a large entree salad onto some poor woman? And so Miranda’s “family friend” was a man, and that man beefed with an older man in the restroom and then their fight spilled out into the main restaurant? This whole thing is utterly bizarre. And if Miranda threw a salad on me, THEY BETTER CALL THE COPS. Salad sh-t and steak knives are going down. 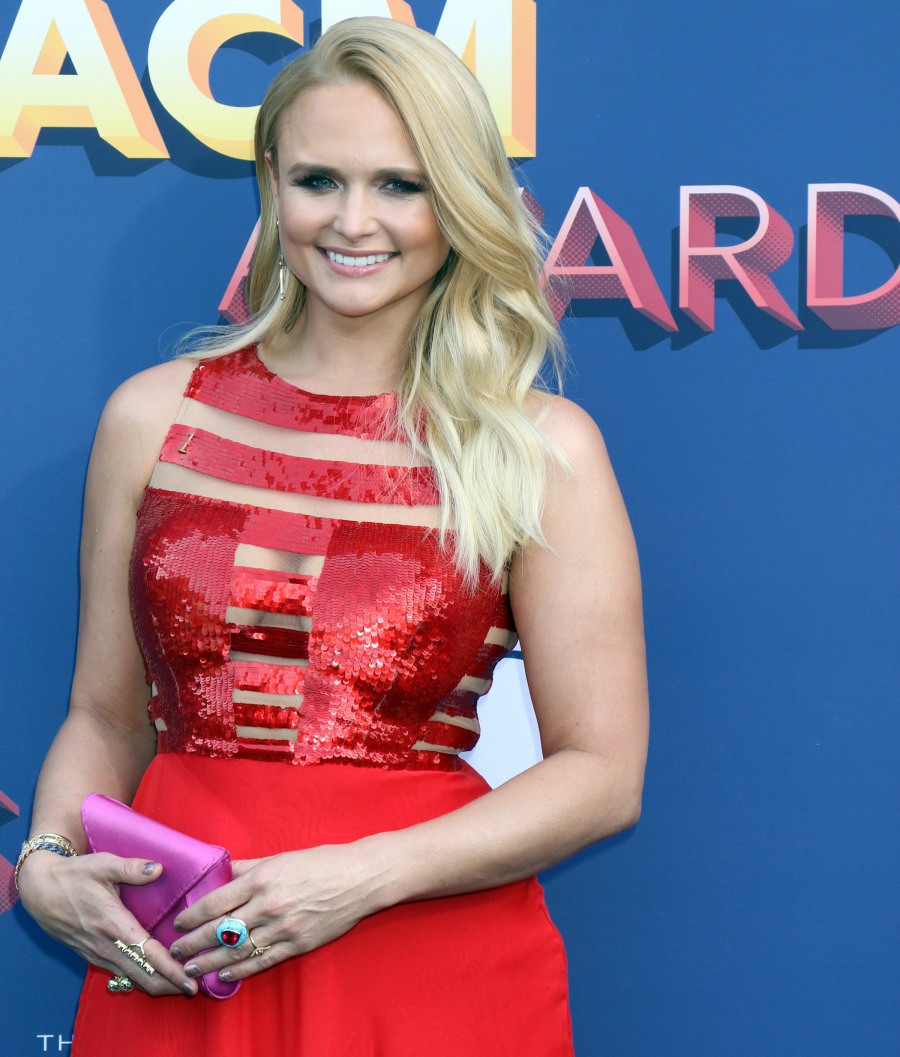