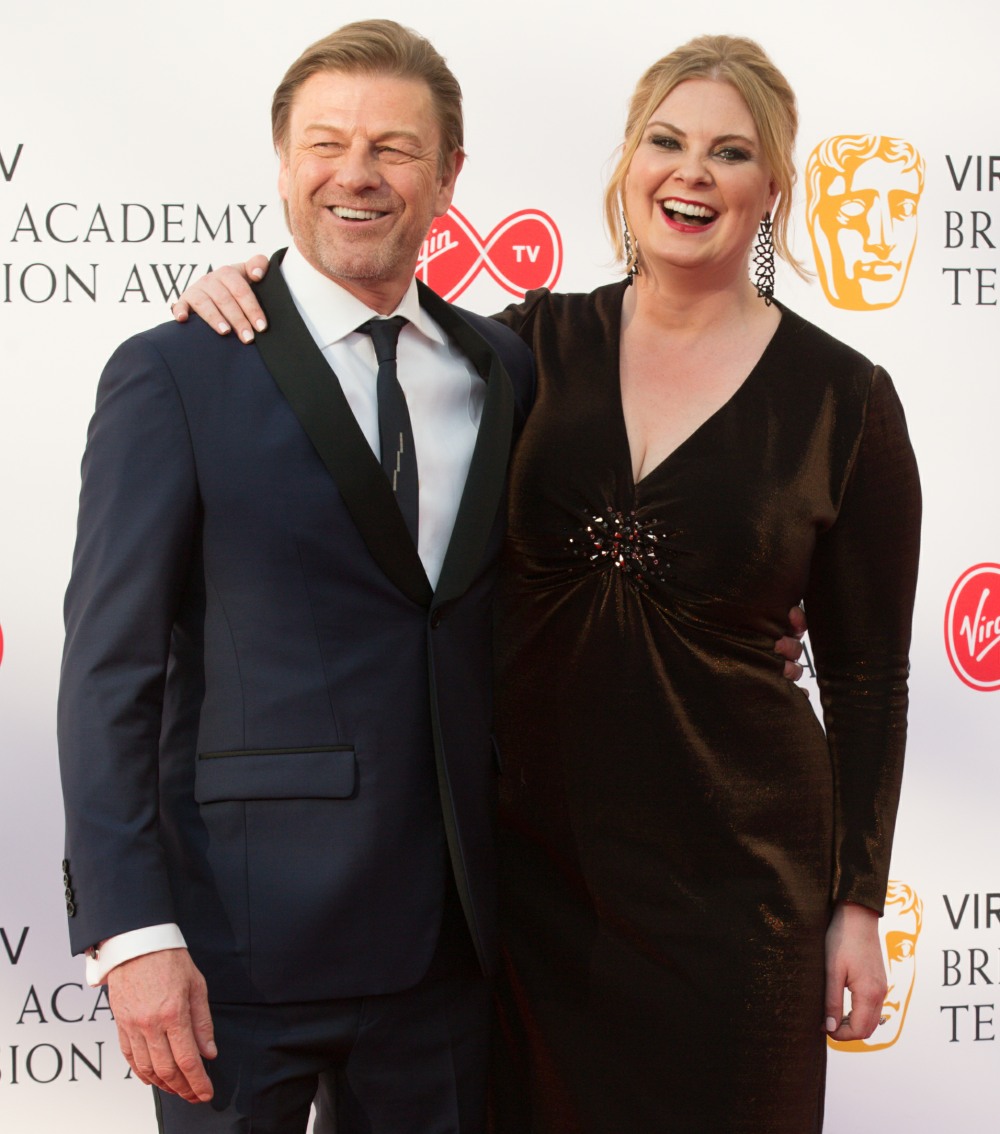 I still sort of adore Sean Bean. I know he’s really messy, you don’t have to remind me! I think he’s crazy talented and he’s really good at what he does. But yeah, his personal life is quite chaotic. Or it used to be – for several years now, Sean has been with Ashley Moore. They got married in 2017. She is his FIFTH wife. He’s now 60 years old, and Ashley is reportedly 33 years old, although I don’t think many people believe that. Since they’ve been together, Bean hasn’t been photographed stumbling out of bars, bloody from barfights or whatever. He seems more stable, so I guess Ashley has been great for him. And now he wants to have a baby with her.

Sean Bean admits he is open to the prospect of having more children at the age of 59 after finally settling with his fifth wife, former actress Ashley Moore. The celebrated actor exchanged vows with Moore, who at 33 is 26-years his junior, in 2017 after a five-year relationship that began with ‘a chance meeting’ in his favourite North London pub. But he admits four previous marriages, from which he has fathered three daughters, has not dissuaded him from considering a fourth child, and his first with his Moore, as he enters his 60th year.

Weighing up the possibility of more children, he told The Times: ‘Possibly, yes. With Ashley, yeah. That would be nice, that.’

Bean’s relationship with his wife began unexpectedly, with the pair making an immediate connection after meeting in Belize Park bar The Cobden Arms, a stones’ throw from his former home in the affluent London suburb.

‘She was there with friends and I came in with my friend and it was just a chance meeting,’ he recalled. ‘I used to go in there now and again, but it was the first time she’d ever been in. We kind of hit it off.’

Of course they met in a pub! LOL. As for fathering another child… I think he’s too old, but whatever. He’s my problematic fave and I want good things for him. I have no idea if he’s involved in his daughters’ lives, but I would imagine he probably is around and involved (just not on a daily basis). So, a fifth wife and what will probably be a fifth daughter? Sure. God bless. 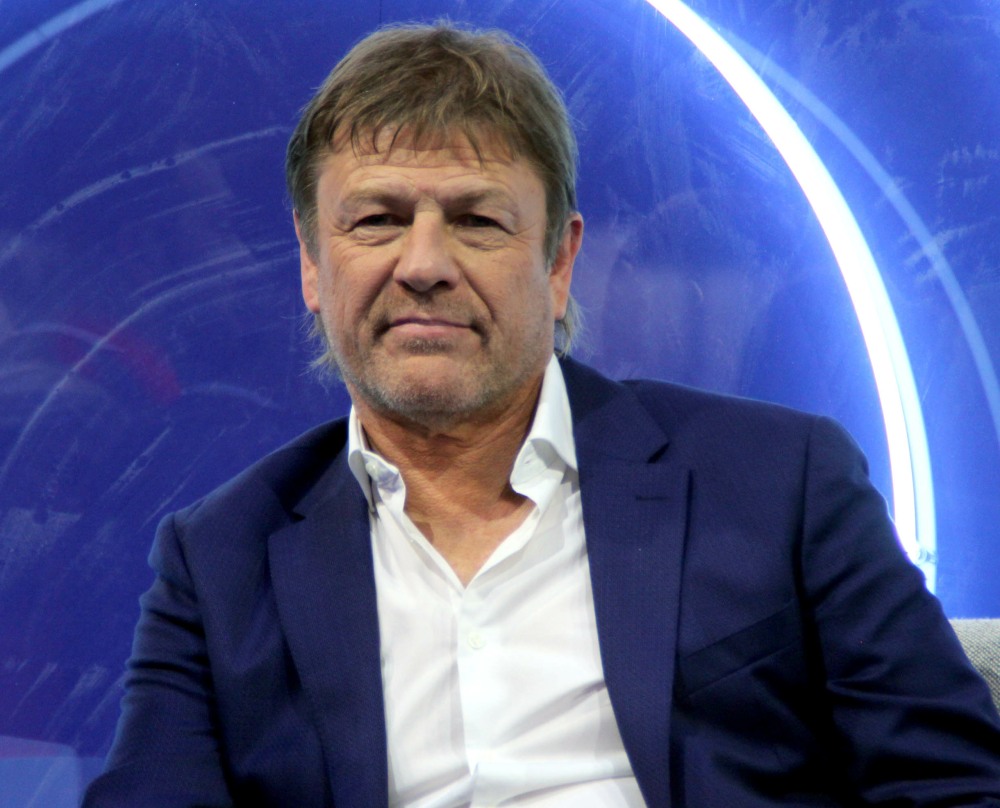