Karl Lagerfeld, Chanel creative director, has passed away suddenly at the age of 85 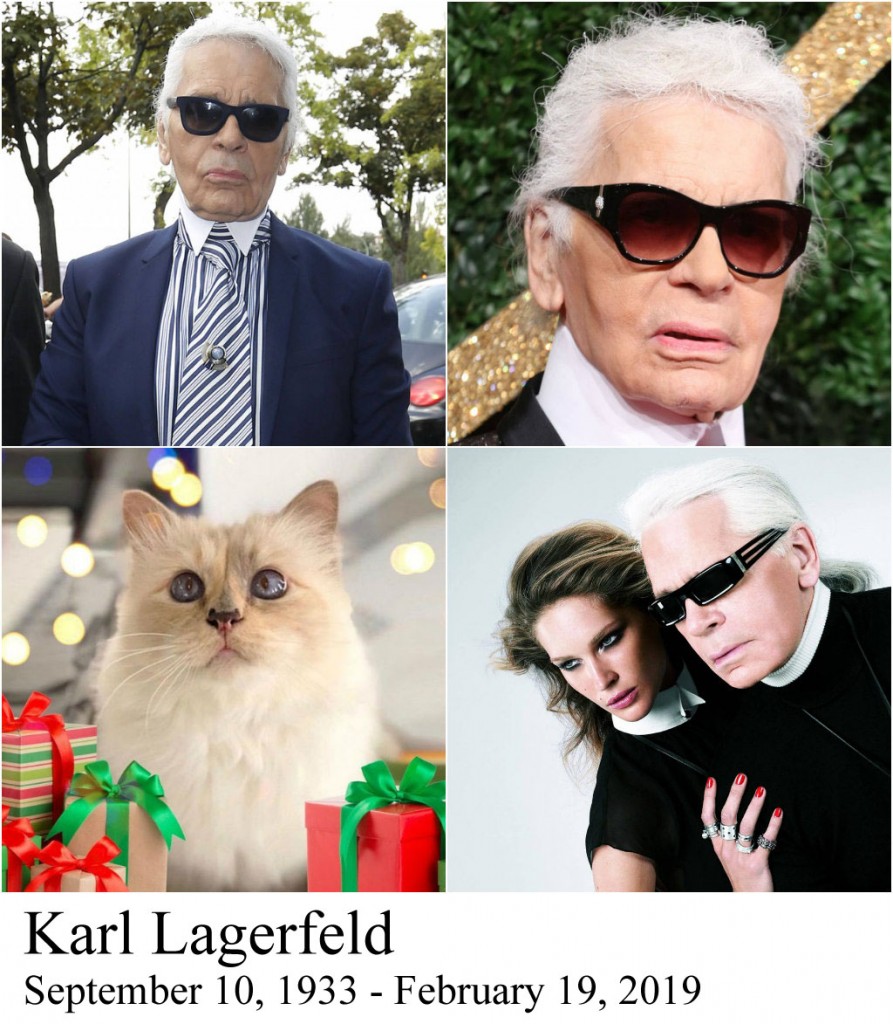 Karl Lagerfeld has passed away. I was not prepared for this!! I thought he would be around for many more years. I covered one of his interviews just a few months ago, and he sounded sharp as a tack. He was a real workhorse too, putting out huge Chanel collections, resort collections and various other side projects, some for Chanel. He was 85 years old and he is survived by his beloved cat Choupette. He once said that Choupette is like a daughter to him.

Karl Lagerfeld, one of the most prolific and widely popular designers of the 20th and 21st centuries, died in Paris. He was 85.

Lagerfeld was Creative Director of Chanel, the French house founded by Gabrielle Chanel, for an era-defining, age-defying 36 years. Upon assuming the reins in 1983, Lagerfeld swiftly revived Chanel, reinterpreting the house founder’s iconic tweed skirt suits, little black dresses, and quilted handbags. He did it via the lens of hip-hop one season and California surfer chicks the next—he was a pop culture savant—without ever forgetting what the revolutionary Coco stood for: independence, freedom, and modernity.

In more recent years, as the company’s fortunes grew and grew, Lagerfeld became known for the lavish Grand Palais sets he conceived for the six Chanel collections he designed a year. There was a rocket ship, a reproduction of the Eiffel Tower, and a supermarché stocked strictly with Chanel-brand products. Florence Welch sang on the half-shell at the Spring 2012 show. Most memorable of all was the improbable giant iceberg from Scandinavia that Chanel shipped across the continent for the Fall 2010 show. Lagerfeld also pioneered the concept of the traveling pre-season show. The Karl caravan has landed variously in Versailles; Linlithgow, Scotland; Dallas; Seoul; and, spectacularly, Havana, Cuba.

This will rock the House of Chanel, and it will rock the fashion world entirely. Chanel is one of the biggest labels in the world, and I honestly predict a round of designer/creative director musical chairs. I feel like there will be so many shifts as Chanel will likely try to pick the biggest name possible to take over Karl’s BIG shoes. I also, of course, wonder what will happen to Choupette. Karl had so many staffers, I feel like some assistant will probably “inherit” Choupette. 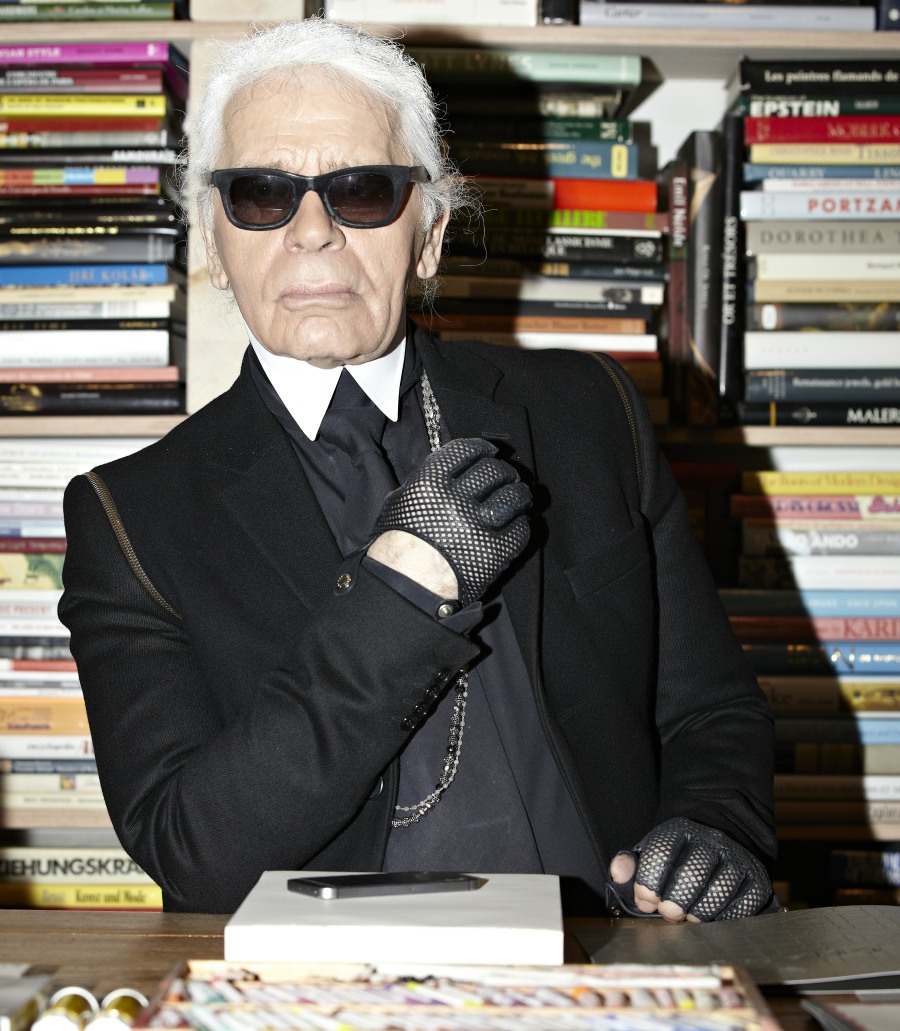 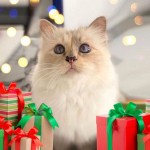 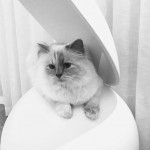 118 Responses to “Karl Lagerfeld, Chanel creative director, has passed away suddenly at the age of 85”