Earlier, we talked about the messy timeline of Miranda Lambert and Brendan McLoughlin’s romance. She met Brendan the SAME WEEK his girlfriend (or ex) gave birth to their son. Miranda and Brendan were married less than three months after that, in late January. None of this seems like a thoughtful exercise in “building a life together.” It feels more like Miranda met a guy who was “taken,” she worked him over until he couldn’t remember his own name, then she put him on a leash. She’s probably already bored with him because it was all so easy. Something that will excite her though: Brendan isn’t ready to move down to Nashville full time and be her doormat. He’s keeping his police job, which means they’ll probably spend a lot of time apart:

Miranda Lambert’s new hubby is NOT dropping his life in New York and hightailing it to Nashville — quite the contrary, she’ll be going to him and vice versa. Sources close to the newly-married couple tell us, Miranda and Brendan McLoughlin will be splitting their time between Nashville and NYC — regularly going back and forth. She’s got a sprawling 400-acre estate in Tennessee where her music career is based, and he’s an NYPD cop.

Considering Brendan’s got a 9-5 gig on the force, it sounds like she’ll be the one taking to the skies more often than him. However, we’re told this travel arrangement will probably only hold up for about a year. We’re told Brendan plans to be on the job for at least that long and will reassess after that. BTW … he just got promoted to sergeant.

Brendan’s also got a new bundle of joy to consider. Our sources tell us he recently welcomed a kid from a previous relationship this past November, which is right around the time he met Miranda. They were first introduced on November 2 during her ‘GMA’ appearance. We’re told Brendan was single when he got with Miranda. His baby momma learned she was pregnant after they’d broken up … so there was no overlap. For now, we’re told he’s got 50/50 custody.

That’s interesting about the ex – “We’re told Brendan was single when he got with Miranda. His baby momma learned she was pregnant after they’d broken up … so there was no overlap.” Miranda just lost her lady-boner. “I fell ‘in love’ with a SINGLE guy, this can’t be happening.” Well, I hope the baby-mama feels relieved because she really did dodge a bullet with this one. Brendan seems like a real piece of work though, and I don’t even believe he has 50-50 custody, do you?

Also: Us Weekly has an interview with a woman named Carol Bruno, who says that Brendan was engaged to her daughter Jackie Bruno when Kaihla Rettinger called Jackie to tell her that Brendan had cheated on her and that she (Kaihla) was pregnant. Carol says:

“She was engaged to Brendan and he cheated on her and got another girl pregnant. It’s all true. She was thrown for a loop, she had no clue. The girl contacted her. Jackie was in Sweden playing professional soccer, got injured and came home and the girl contacted her. She broke the news to her. [Brendan] tried to deny it and then begged her to stay with him. She was only going for a few months to play, he was begging her to marry him before she left, even though he knew the girl was pregnant.”

Miranda is excited now! She’s met her match. Brendan sounds messy AF and of course he’s going to continue to spend time in New York. He’s probably got five other girlfriends there. And Miranda can stalk and harass them and that will give her something to do, some drama to maintain. 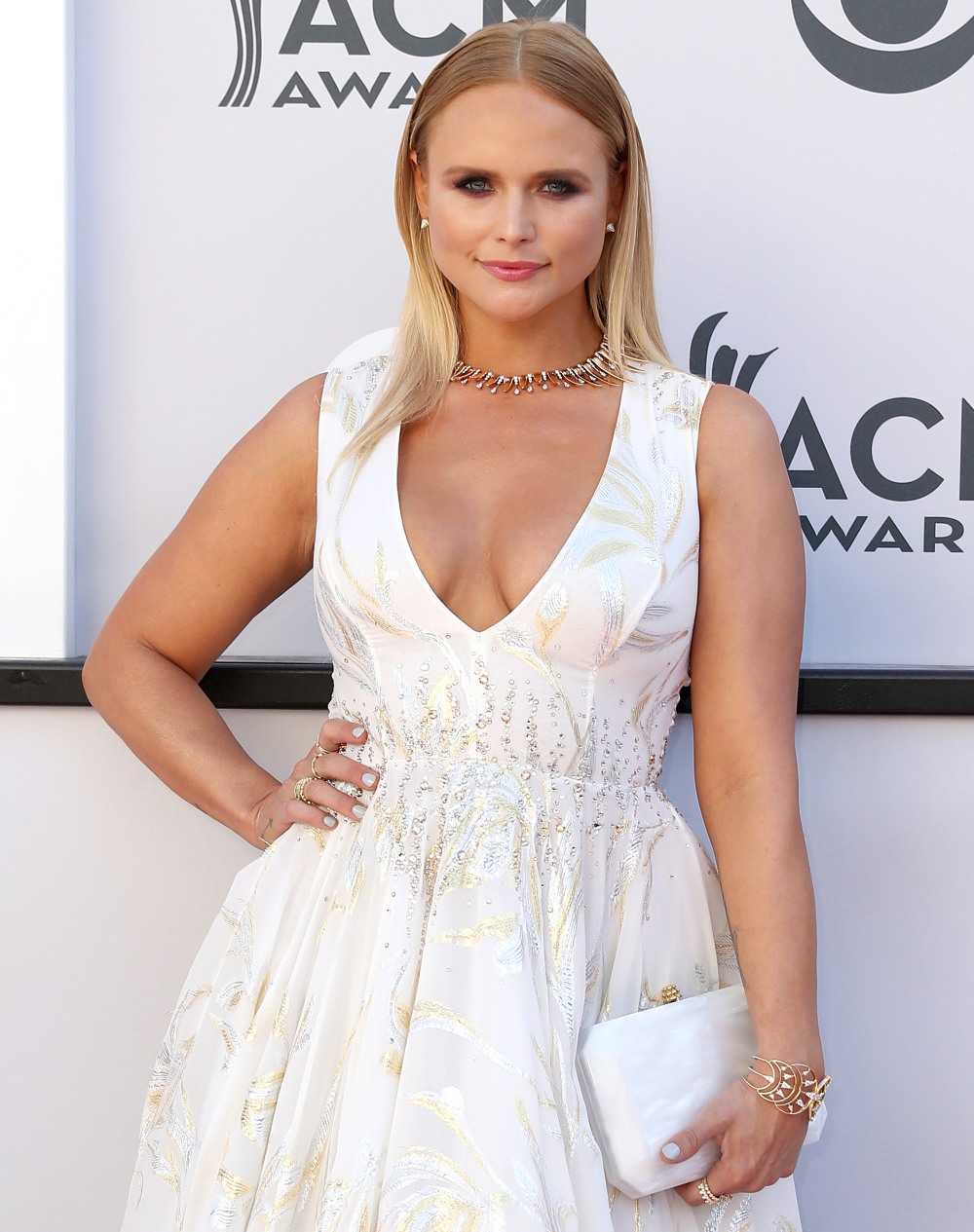