Gisele Bundchen in Stella McCartney at the Hollywood for Science gala: meh or cute? 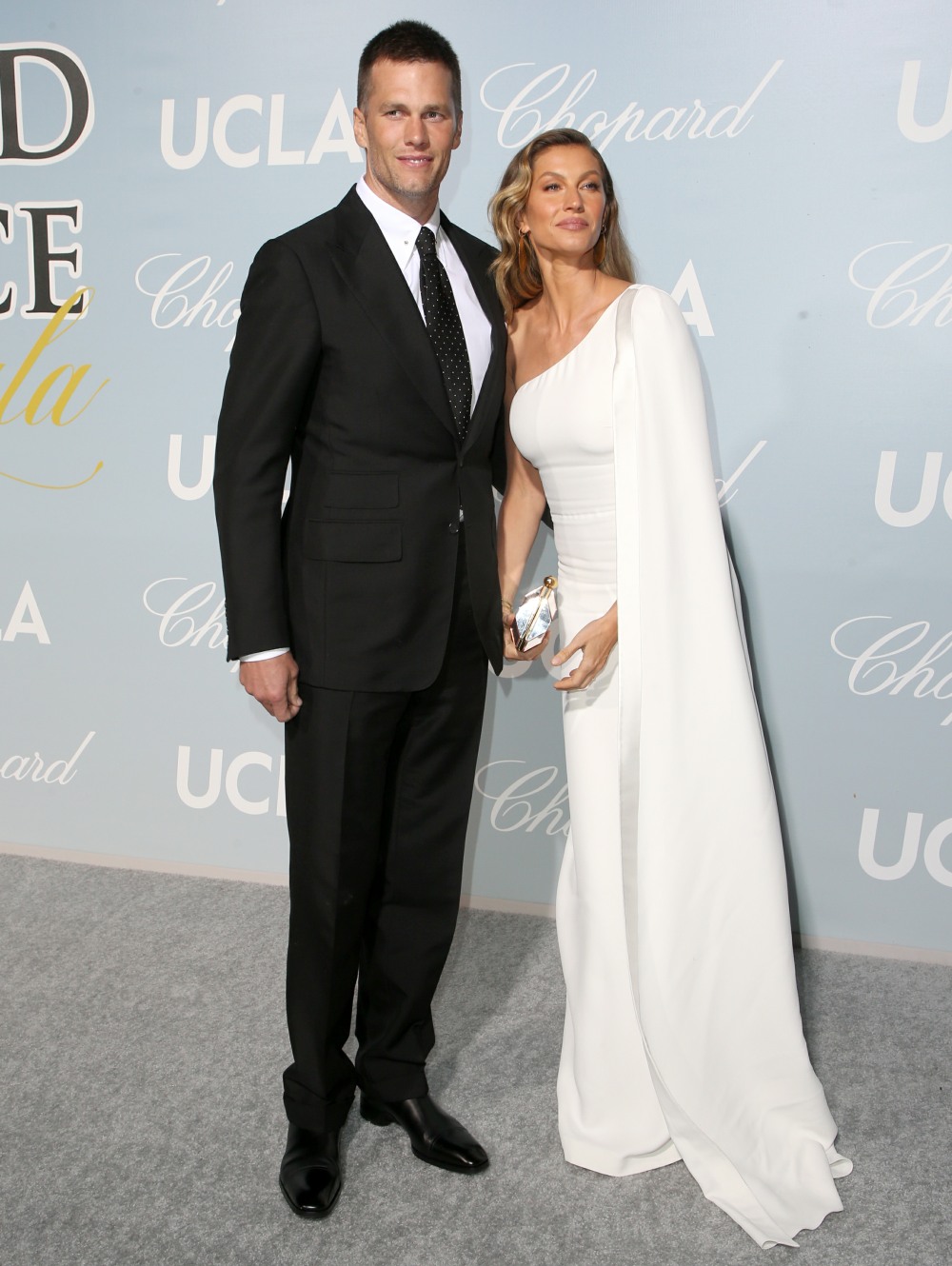 Here are some photos from last night’s 2019 Hollywood For Science Gala. Gisele Bundchen and Tom Brady were the biggest names at the event at UCLA. That’s because Gisele (and Barbra Streisand) was being honored for their environmental activism. Gisele wore a white Stella McCartney gown which I’m guessing was made from sustainable materials. She also wore Nicholas Kirkwood shoes. Am I huge a–hole for thinking that Gisele looks kind of terrible? I mean, the dress is what it is, I don’t love it or hate it, but Gisele looks like she’s pulled really tight. Yikes. 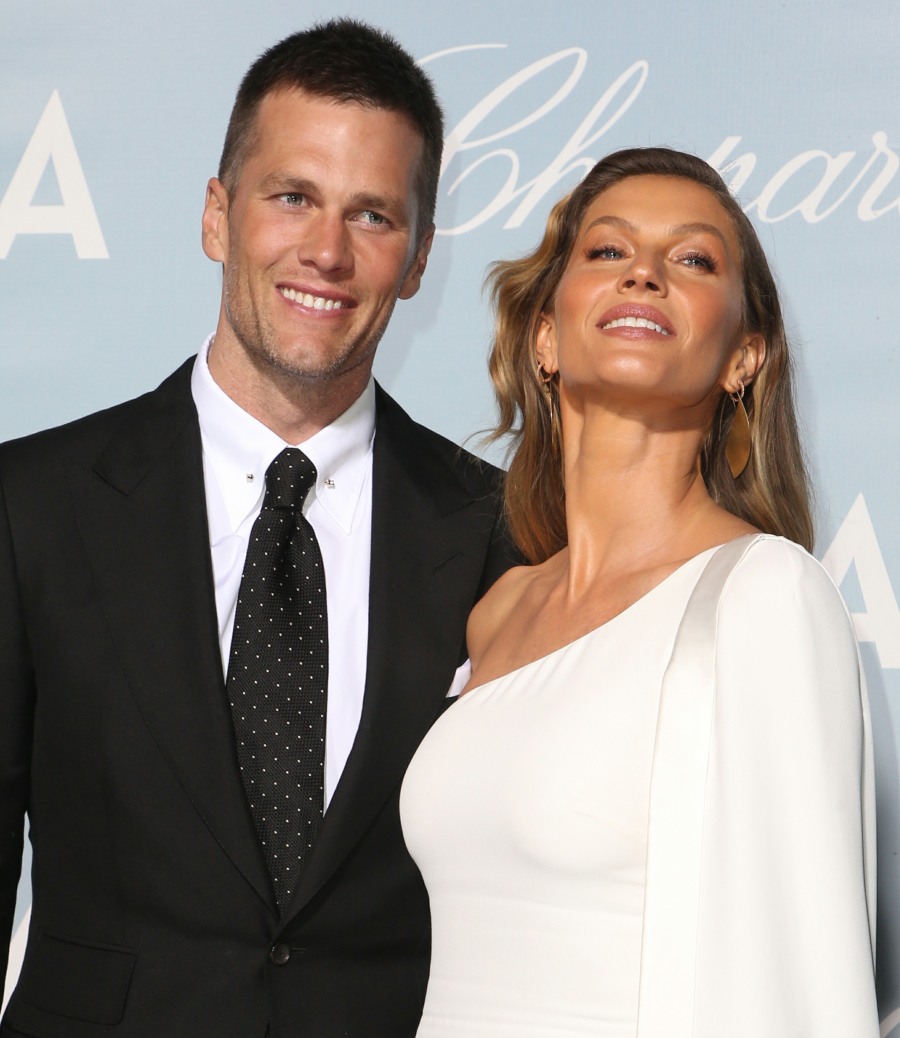 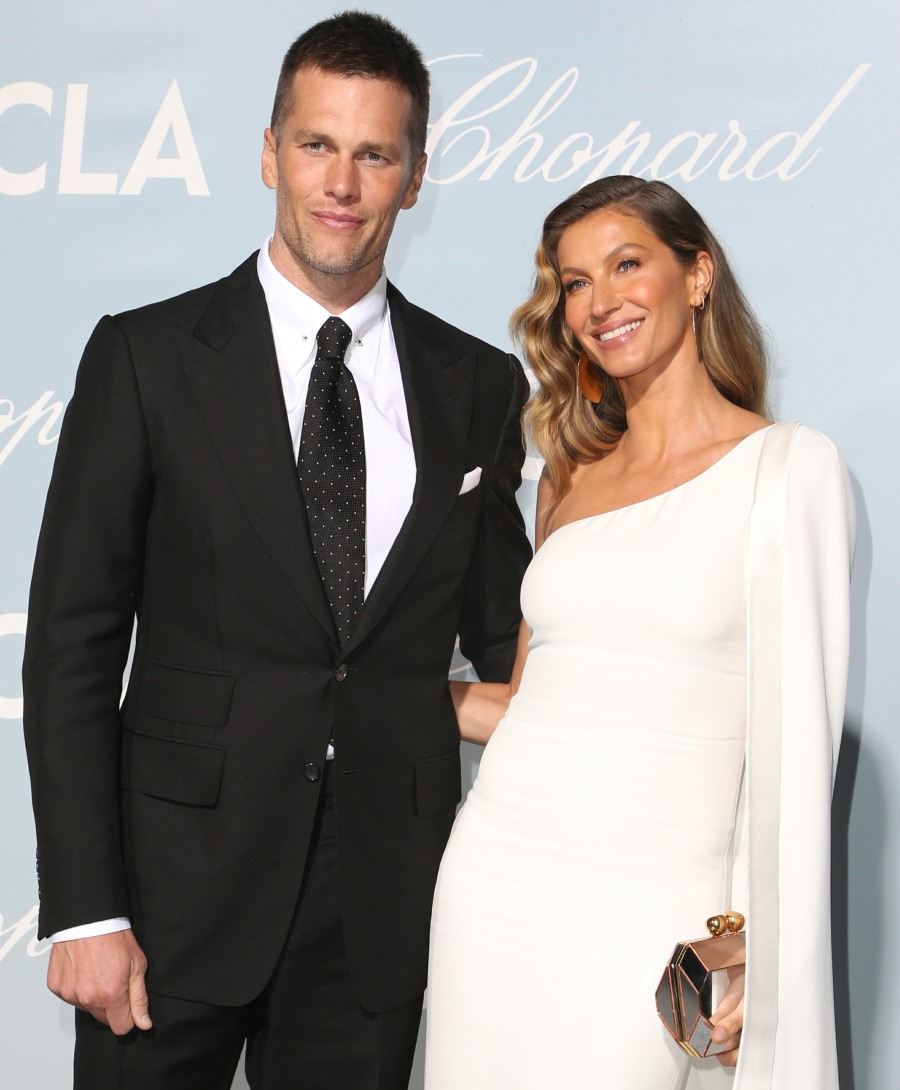 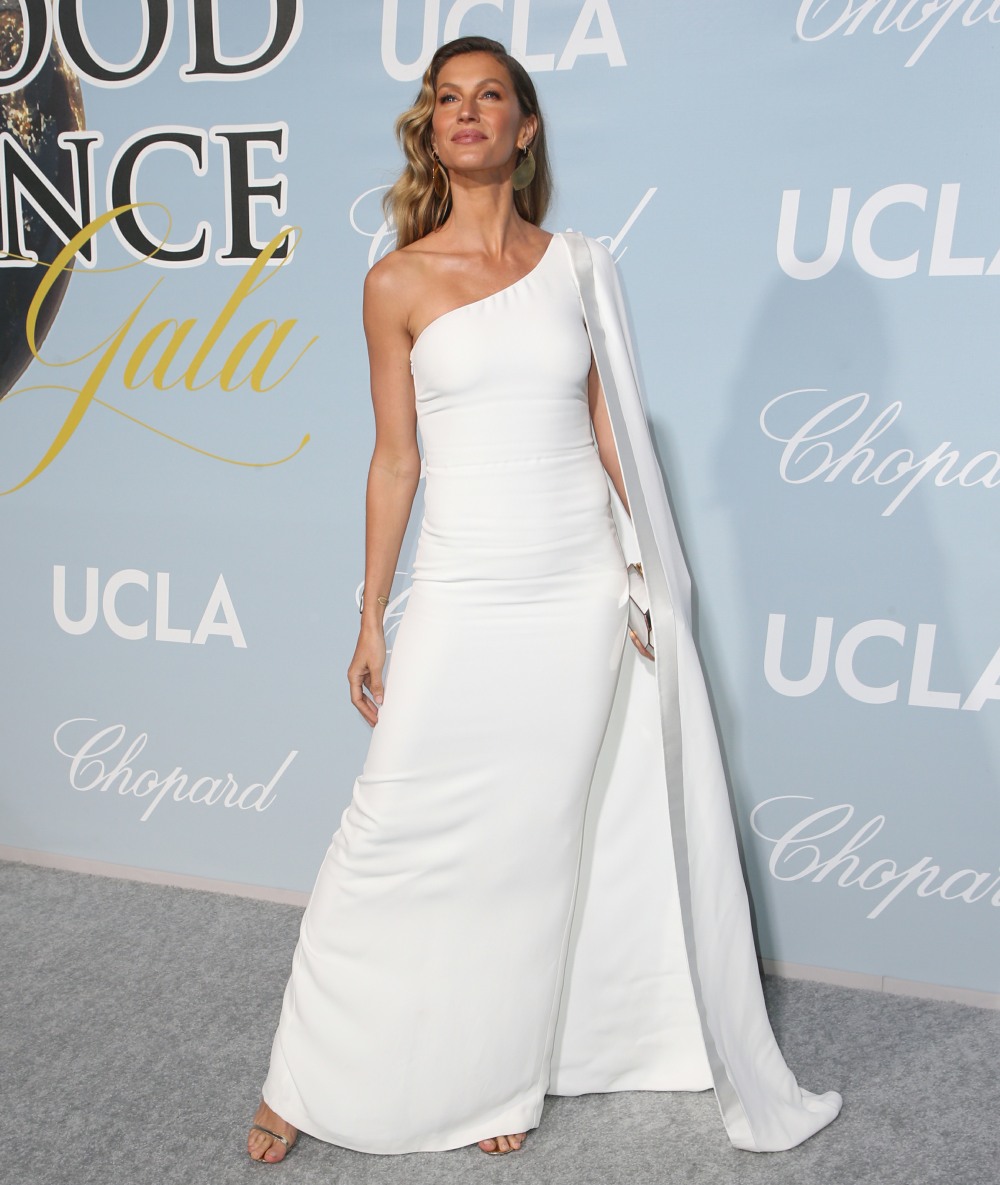 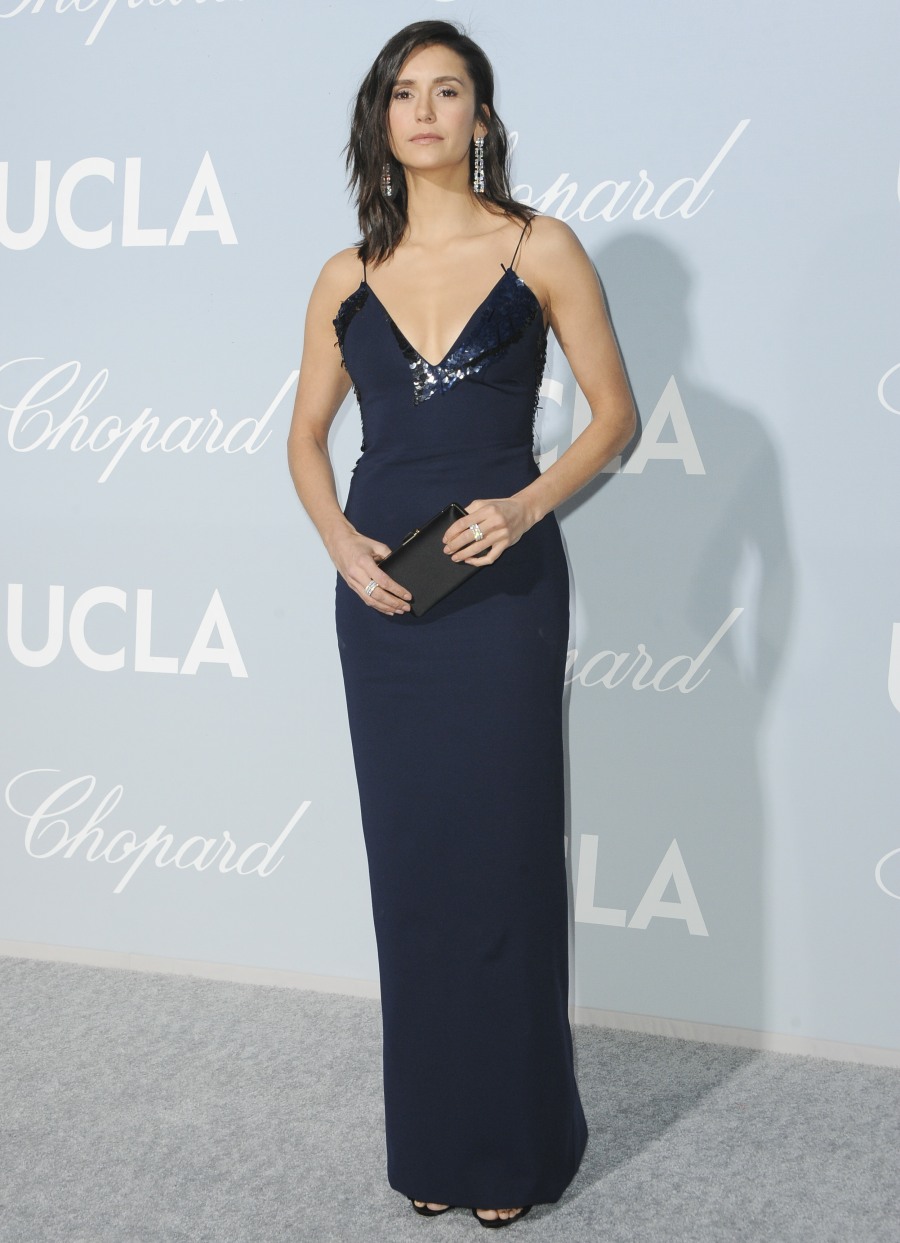 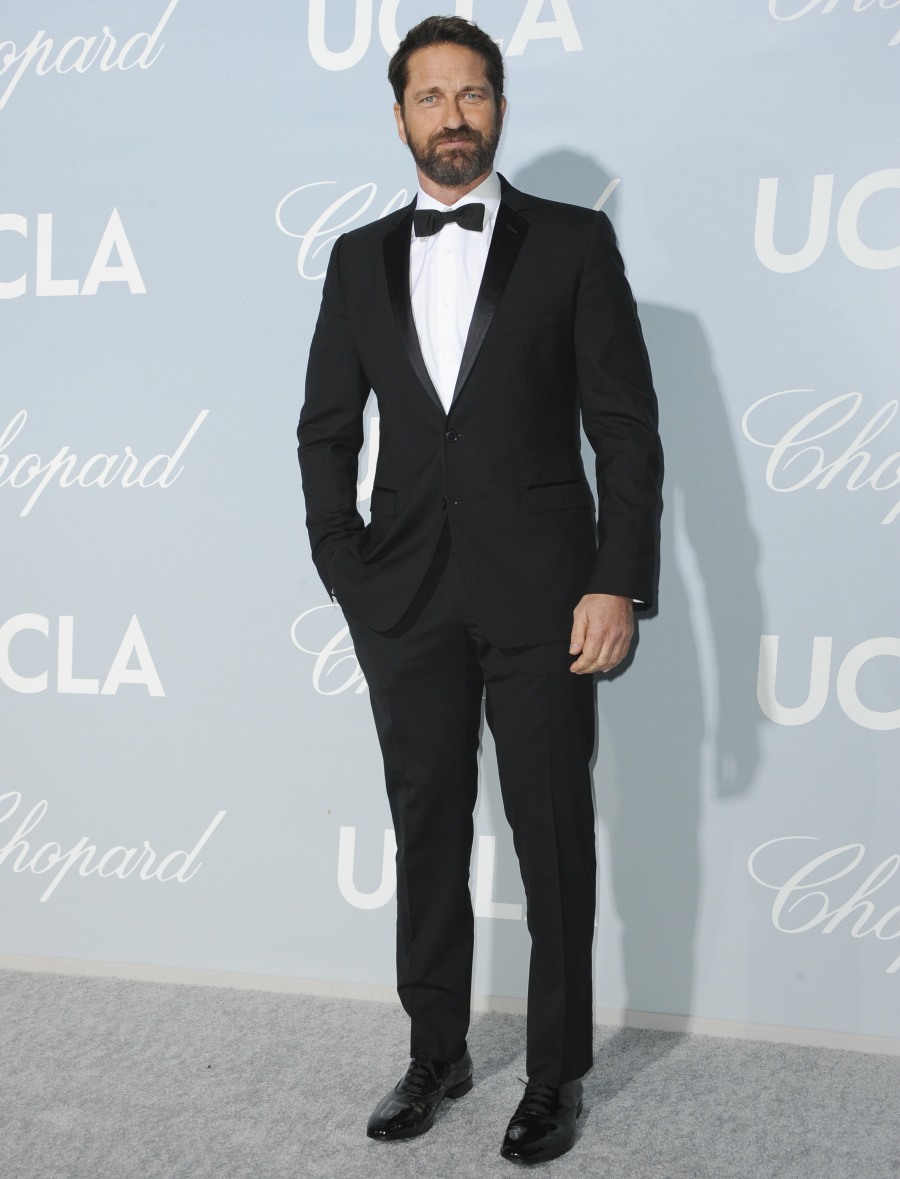 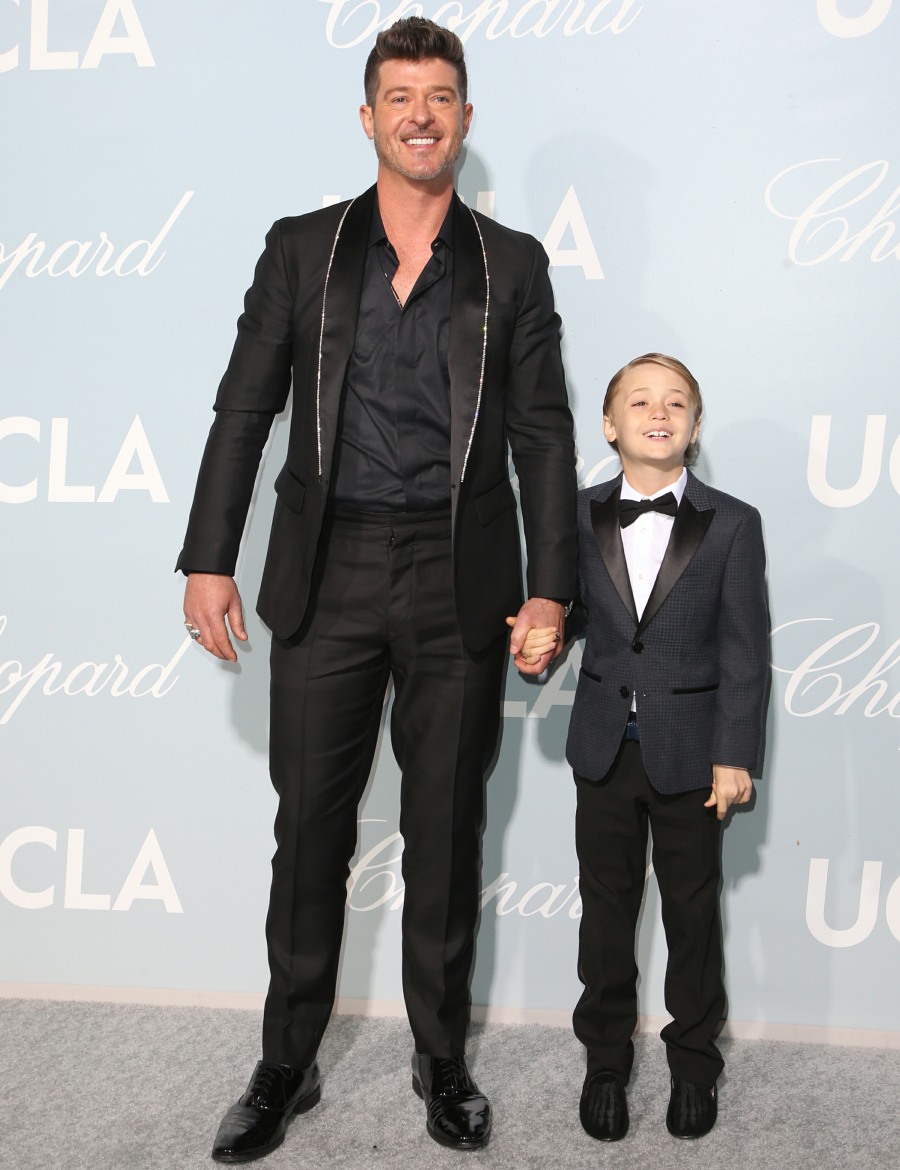 Here’s Courteney Cox and Johnny McDaid. I think it’s sort of nice that they’re still together and figuring it out. 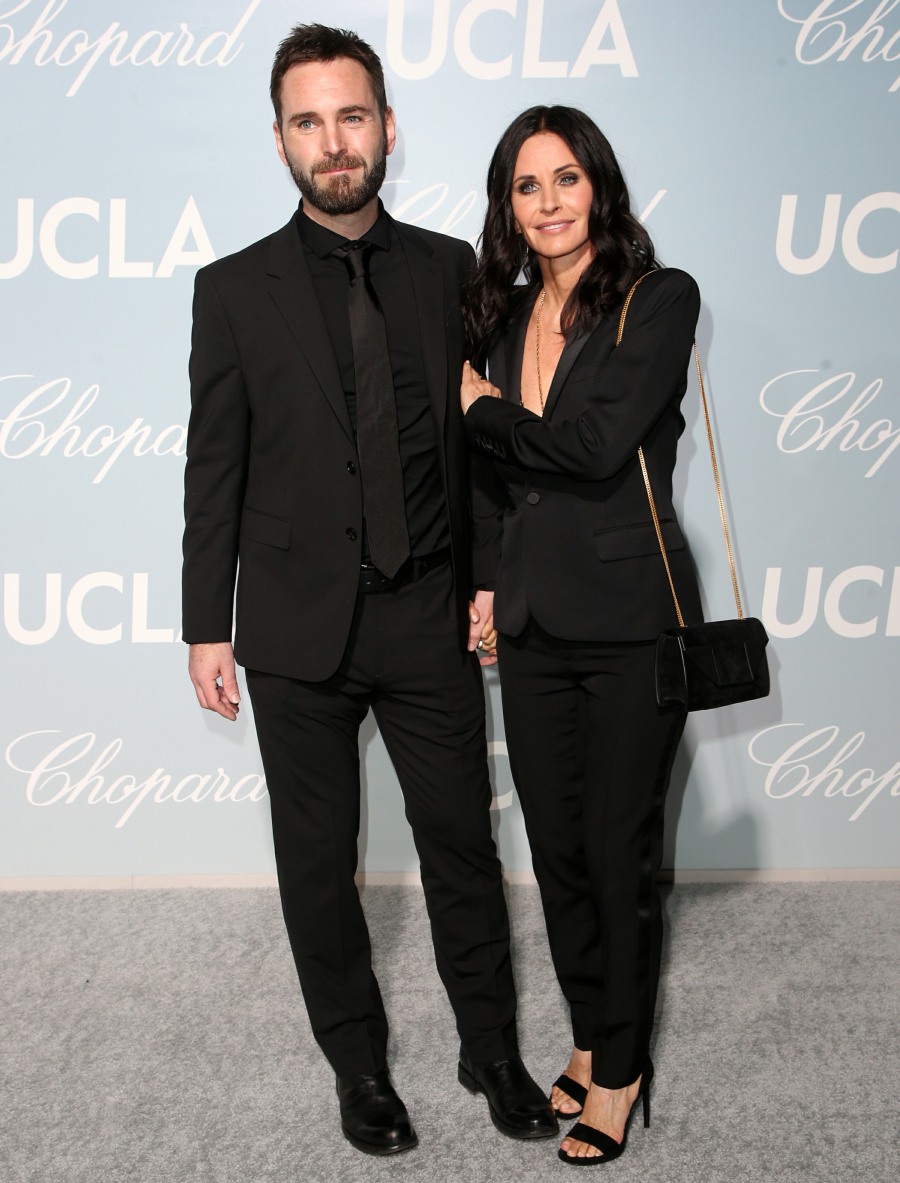 65 Responses to “Gisele Bundchen in Stella McCartney at the Hollywood for Science gala: meh or cute?”