Jordyn Woods has been financially cut off from the Kardashian-Jenners 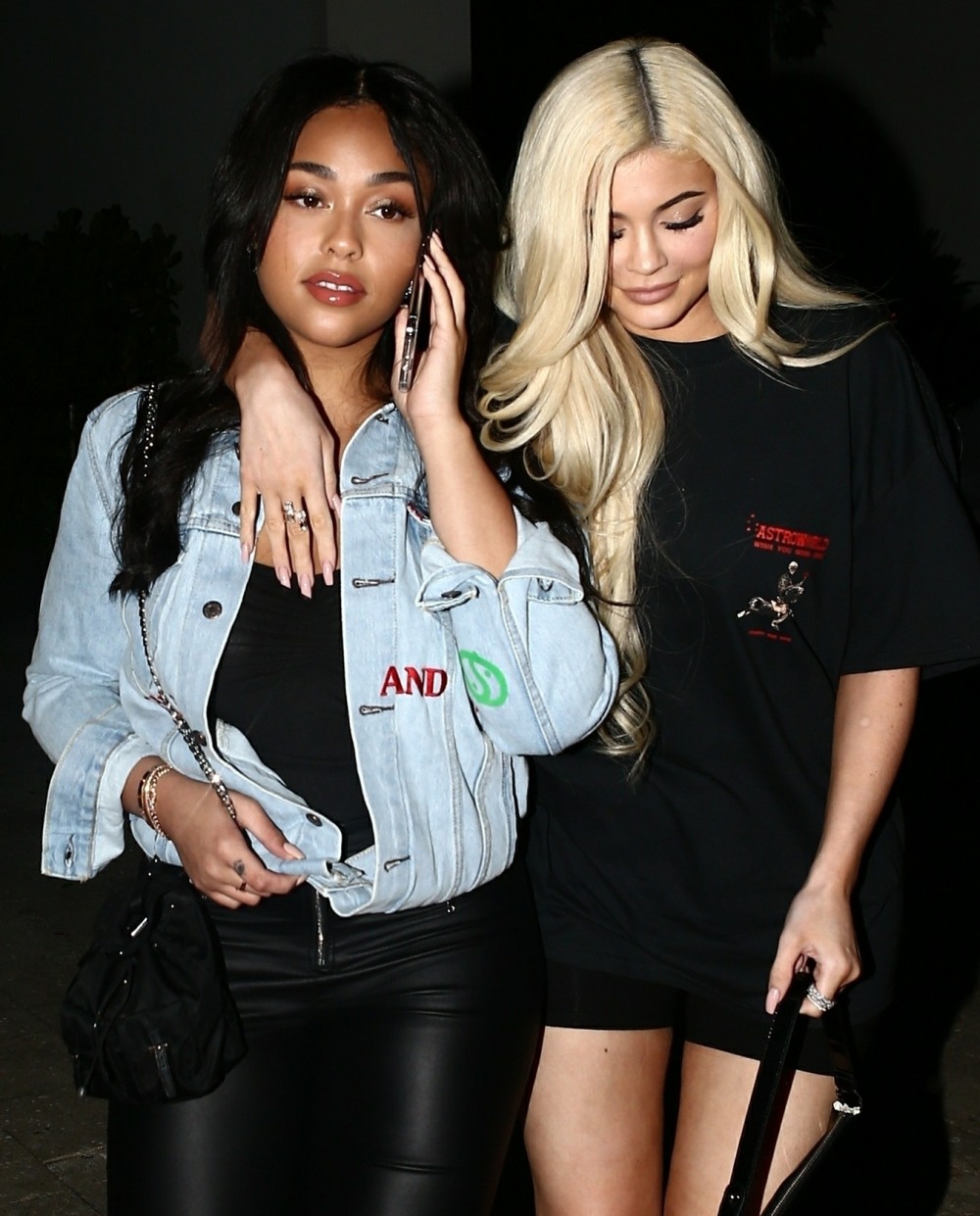 Last week, we learned that Kylie Jenner’s BFF Jordyn Woods had betrayed the Family. Jordyn went to a party where Tristan Thompson was also in attendance, and they ended up hooking up. There were witnesses. Khloe Kardashian finally dumped him, and the Family has chosen to cut off Jordyn completely. As it turns out, Jordyn had a million different financial and business connections to the Kardashian-Jenners. Jordyn lived in Kylie’s guest house. Jordyn had a joint makeup line with Kylie. Jordyn likely had a contract to appear on episodes of Keeping Up with the Kardashians. Jordyn was a model for Khloe’s Good Americans jeans too. All of that is over.

When it comes to any future deals with the Kardashians, Jordyn Woods is gonna have to mind her own business … and we mean that literally, ’cause she’s getting cut off. Sources familiar to the situation tell TMZ … Jordyn has effectively been excommunicated on the business end of things when it comes to partnering up with the family for some dough. Short story long … they don’t plan to work with her ever again.

That’s a shame for Jordyn, considering she had a healthy working relationship with the Kardashians prior. She has a joint makeup line with Kylie and even had her own page on Khloe’s Good American fashion site … where she modeled jeans and was part of the #goodsquad. Her entire Good American page has been removed from Khloe’s site, and our sources say Jordyn has ruined any potential opportunity for future ventures. We’re told her betrayal by fooling around with Tristan is unrecoverable.

Jordyn’s on the outs with Kylie too. Our sources say her security clearance has been revoked from Kylie’s gated neighborhood, so she can’t come and go as she pleases anymore. As we told you … Jordyn moved out and is back living with her mom. Here’s what interesting though … we’re told Kylie seems to be leaving the door somewhat open for a possible reconciliation with Jordyn … and we’re told the sisters are saying they wouldn’t be surprised if Kylie outright forgives her down the line, but she’ll never go back into business with her. Even if they do become friends again, our sources say, Jordyn will never get back in with the family.

I think Kylie will eventually forgive Jordyn too, they’ve been friends for so long and it’s not like Jordyn slept with KYLIE’S boyfriend. But it’s good to separate her from the business too – if anything, I’d like to see more of that. Kris Jenner controls too many of the people around the Family financially, and I have faith that Jordyn can achieve D-list status away from the Family too. 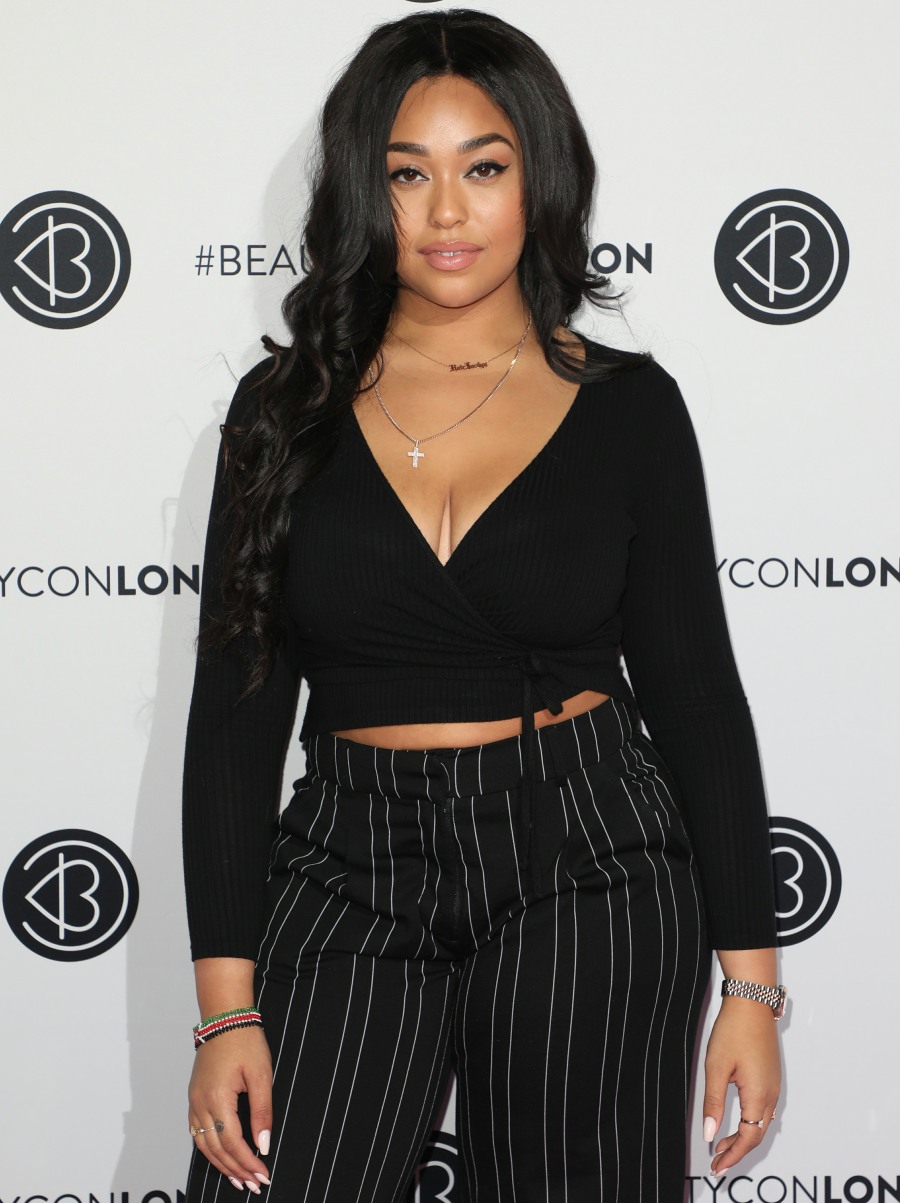 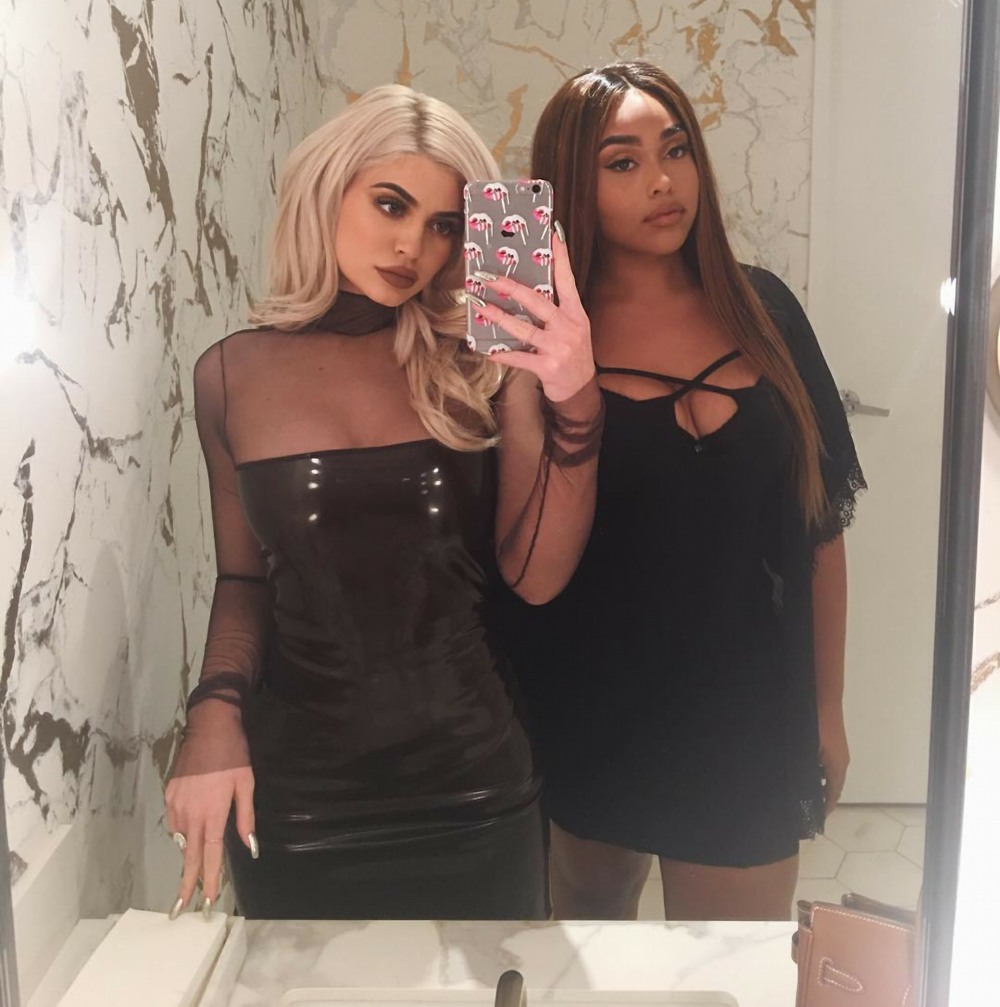 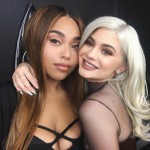