Casey Wilson got Botox and it froze half her face, but she’d probably do it again 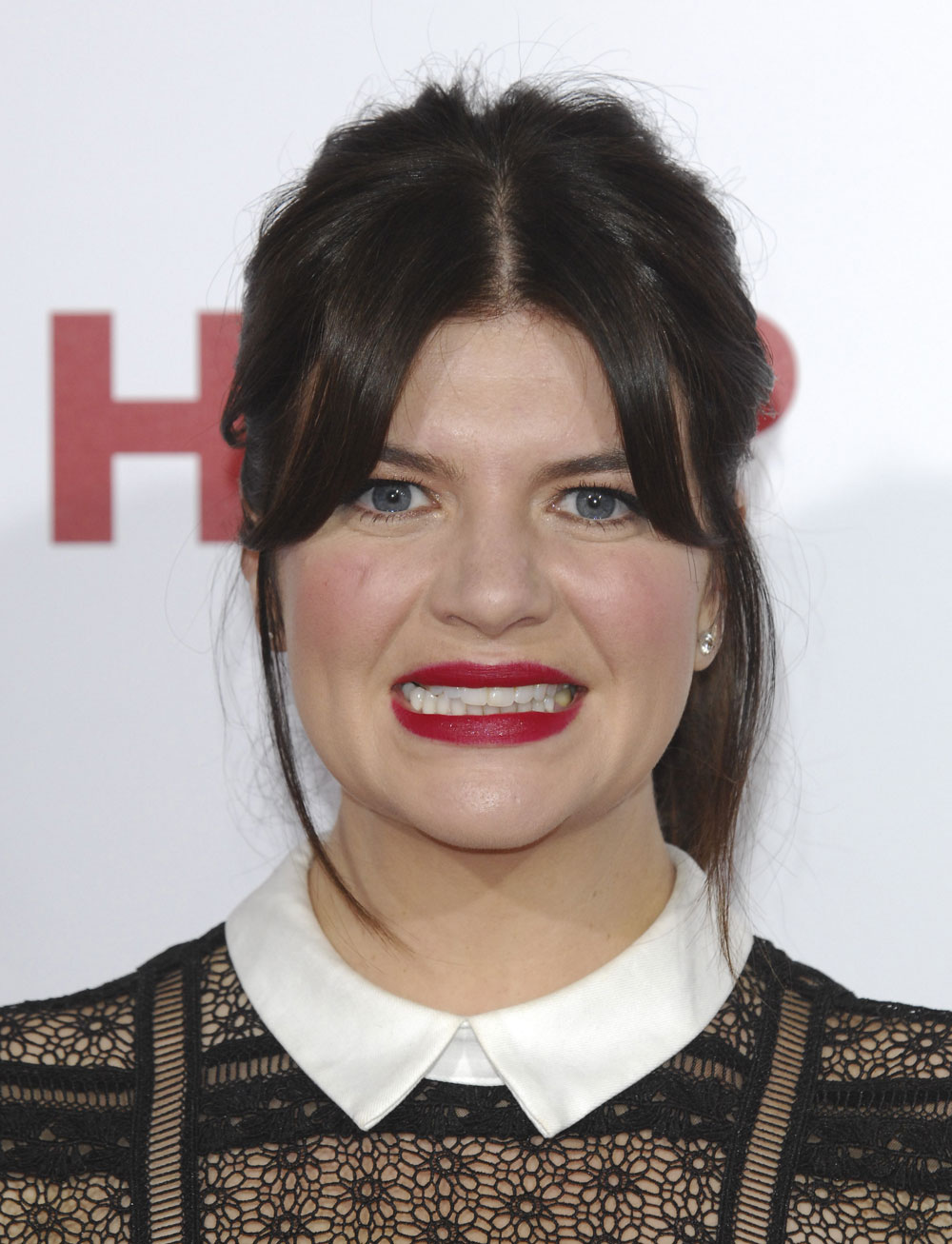 I know Casey Wilson, 38, from the show Happy Endings, she’s had guest spots on many shows and is a voice actress as well. She’s currently on Black Monday on Showtime, that awesome-looking show about the 80s stock market crash starring Don Cheadle. People Magazine asked Casey what she’ll “never do again” and she said Botox because it paralyzed half her face. Then she backtracked and said she’d probably do it again anyway. A similar thing happened to Kelly Ripa. She got bad Botox around 2015 (she told the story in 2016), she couldn’t smile properly for about six months and said that people wondered what was wrong with her. There are photos in that post of her grimacing instead of smiling properly. I can’t imagine. This is what Casey told People:

When asked about something she would never do again, [Casey Wilson] admitted, “Botox.”

“I once got it and it paralyzed half my face and I had a half smile,” explained Wilson, 38. “My new smile was like I had a secret. Just for three months and then it went away.”

I always say in these posts that if all my friends were getting Botox and fillers I probably would too. I just live in a rural area where the nearest place you can get Botox (or see a decent movie) is an hour away so barely anyone does it. My college friend who lives in San Francisco got Botox for her wedding – at 30. So I likely would have done it already if my circumstances were different. I don’t blame Hollywood women for getting it done as it’s expected and normalized in their industry. But I like to think that I’d stop if I started to look much different or if I had adverse effects like not being able to smile right or move half my face. Could using fillers and Botox sometimes be like the frog in the boiling water metaphor? Like it’s looks nice at first, you don’t notice that bad stuff and you just keep at it until you’re f’cked.

This photo is from December 2016! She’s making that grimace smile like Kelly Ripa. 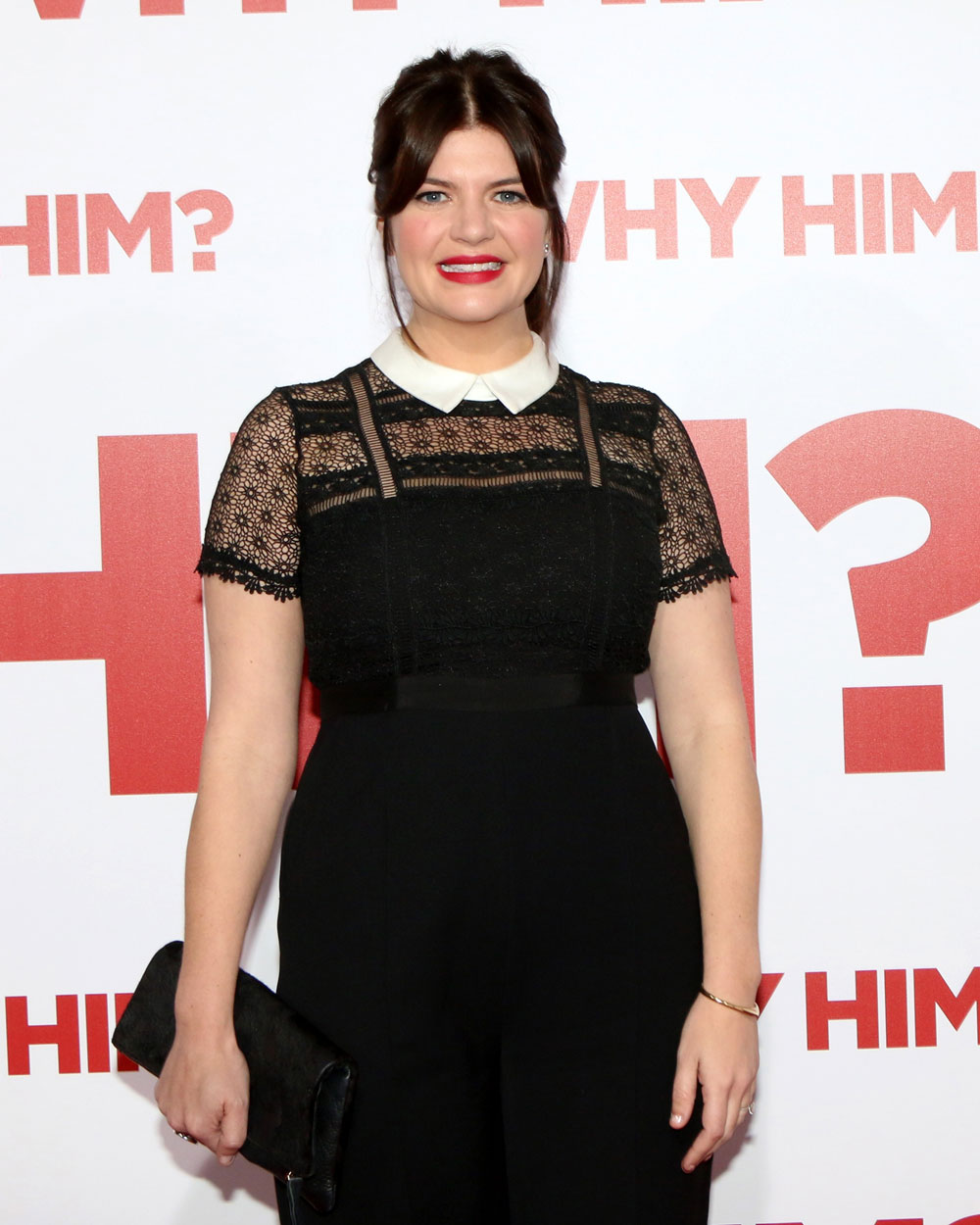 This is from January of this year, with her husband, David Caspe. It looks like she’s fine now: 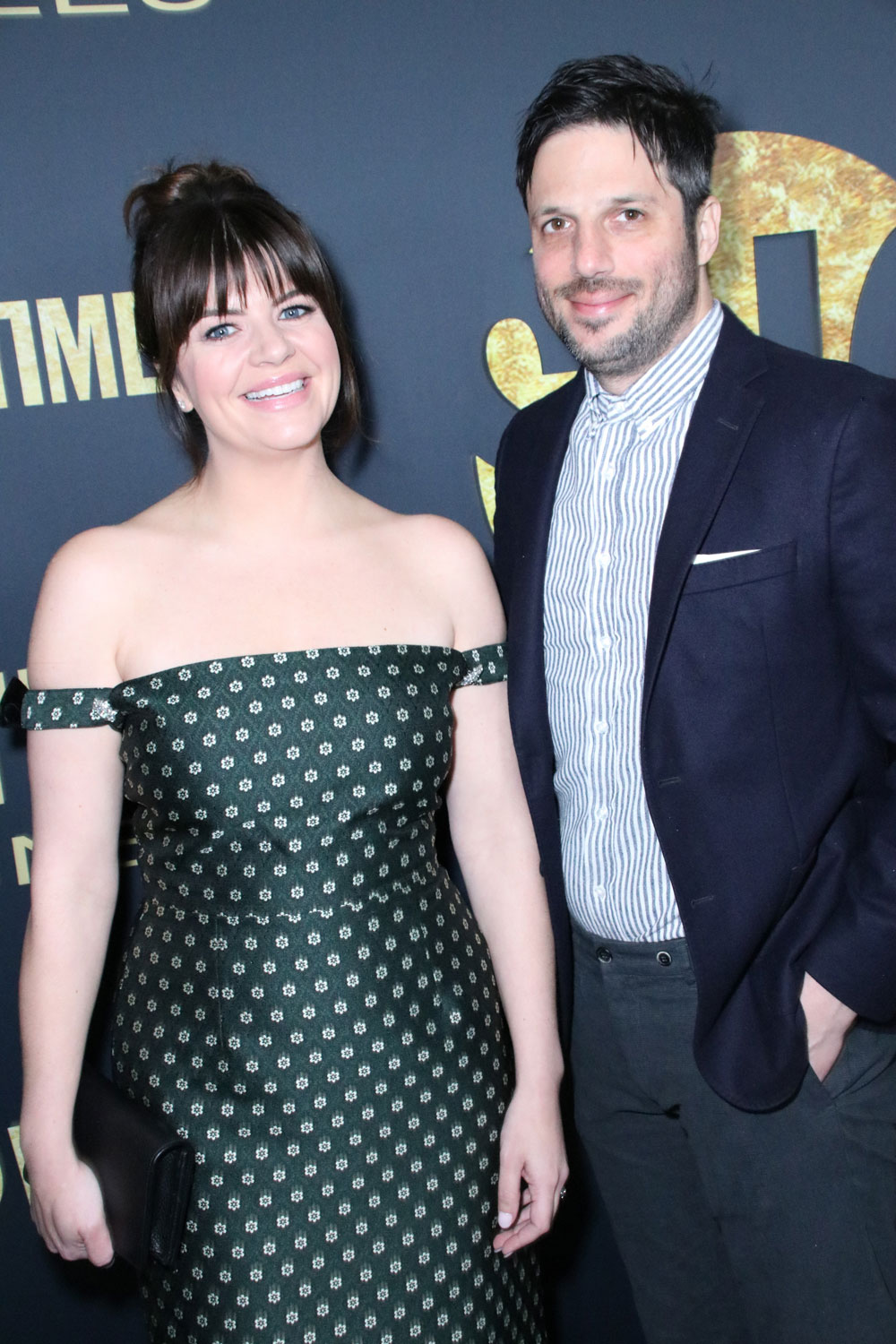 September, 2018, you can tell it’s still affecting her a little: 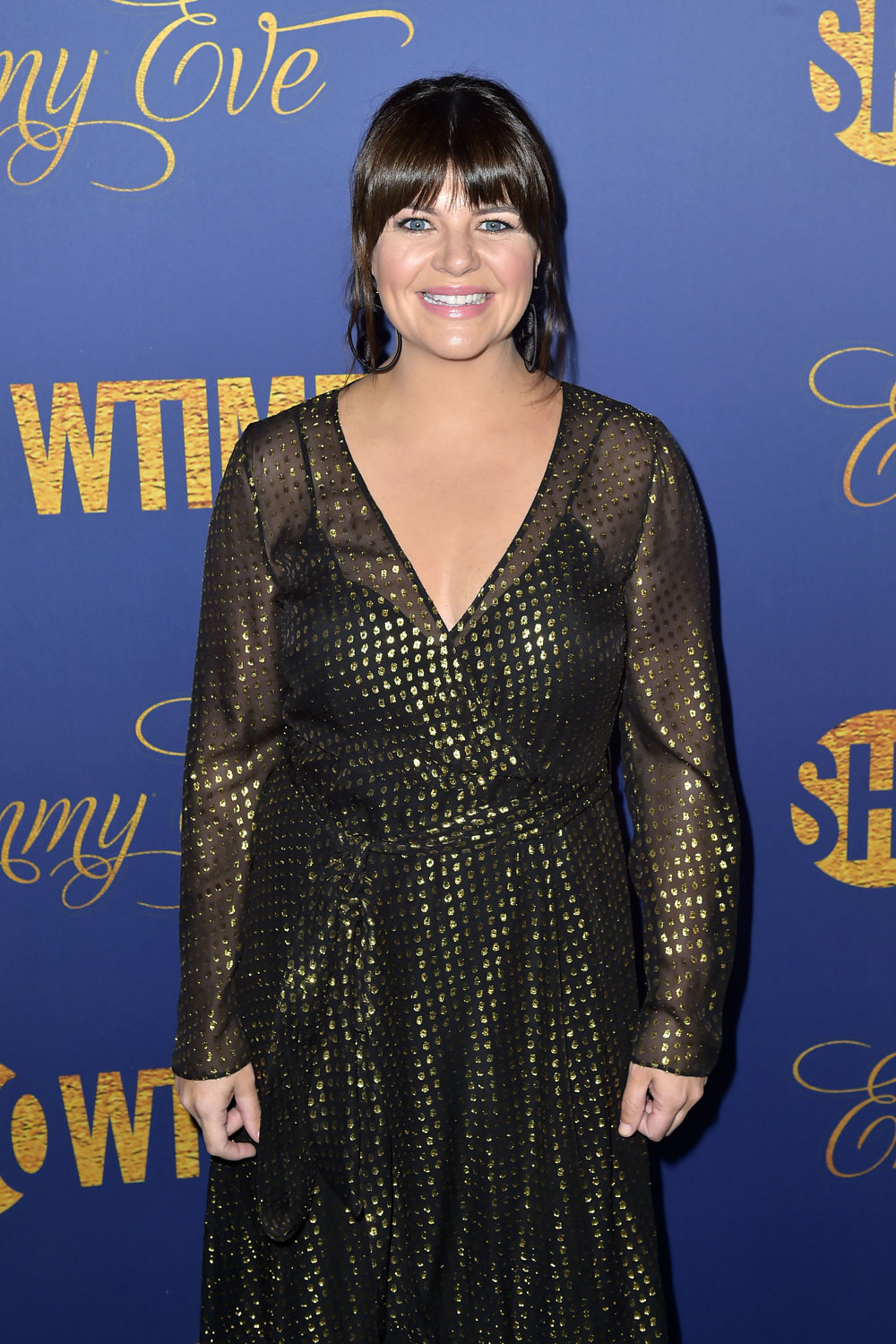 30 Responses to “Casey Wilson got Botox and it froze half her face, but she’d probably do it again”