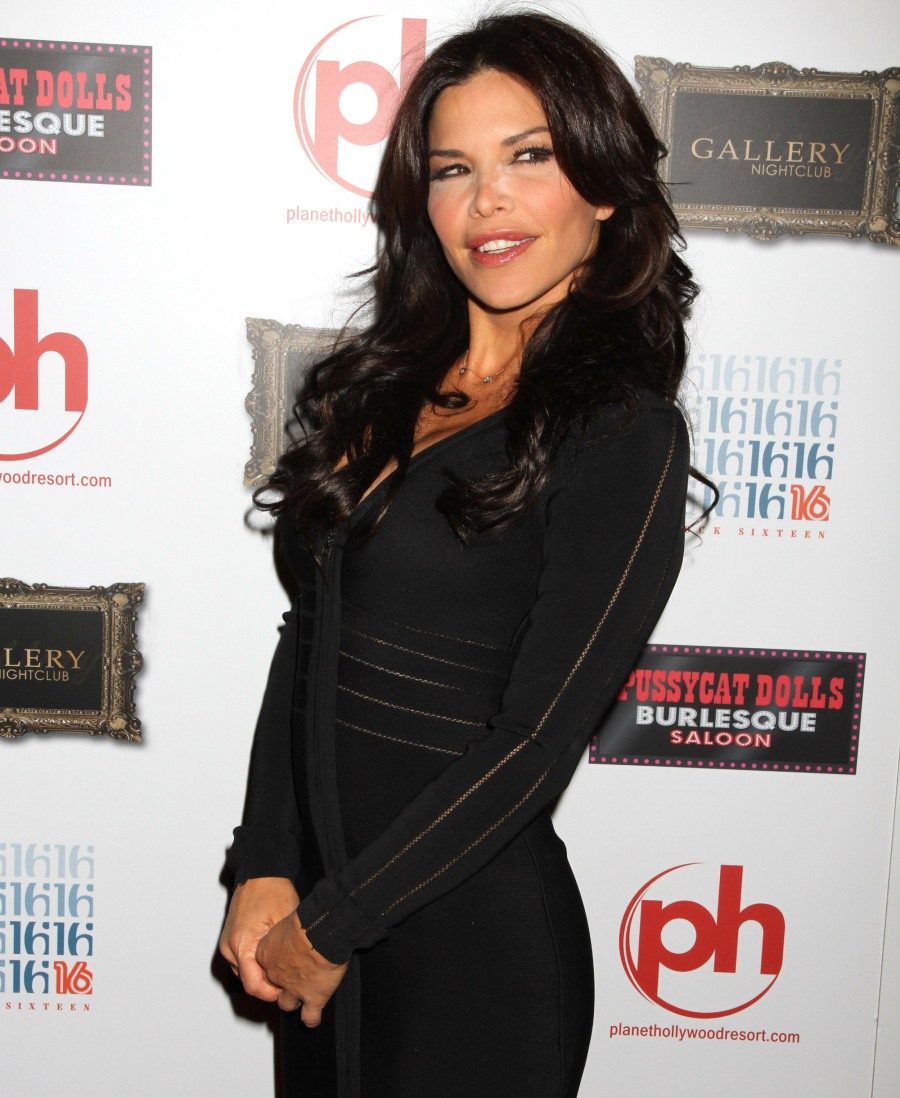 A few weeks ago, Vanity Fair did an exhaustive story about the Jeff Bezos-Lauren Sanchez affair and how the affair was outed and the investigation into did the outing. Bezos hired Gavin de Becker to investigate and de Becker is also acting as a somewhat informal personal advisor to Bezos now. VF claimed that de Becker encouraged Lauren and Jeff Bezos to stay physically apart for several months while the investigation was ongoing. There are also people in Bezos’ orbit encouraging him to go back to his estranged wife Mackenzie. My point? No one thinks the Bezos-Sanchez affair is good news. And that was before we learned for sure that Lauren’s brother Michael Sanchez was the one to sell the texts and photos to the National Enquirer. Still, when VF did their story, they insisted that Bezos and Lauren Sanchez were still together. Now Page Six is saying… maybe not.

Michael Sanchez, the brother of Jeff Bezos’ lover, confirmed that he made a “deal with the devil” and helped the National Enquirer break the sensational story on Bezos and Lauren Sanchez’s extramarital affair. But Michael insisted to Page Six he did it to benevolently protect Lauren — and the world’s richest man — by ensuring the news of their romance broke only after their mutual spouses were told.

But now it’s unclear whether the couple at the center of the scandal is even together anymore. They have remained apart while Bezos’ security chief Gavin de Becker has conducted an investigation into the mole who leaked Bezos’ racy texts and below-the-belt selfies. A clandestine meeting in Manhattan between Bezos and Lauren that we reported on last month has been strongly denied by his camp.

A source told us the two “haven’t seen each other since the story broke. A lot of this has to do with their decision to lay low and spend time with their kids, who didn’t get a warning about the Enquirer story and now have to deal with the intense public interest and the paparazzi in pursuit.” The source added, “Michael isn’t doing her and Jeff any favors by keeping his sister’s name in the press. He may genuinely believe he is defending Lauren, but in many ways he is actually doing more to … doom her relationship with Jeff.”

Michael Sanchez goes on to tell Page Six that he’s not responsible for leaking the NSFW photos of Bezos, like that’s his moral high ground. I don’t even believe that – Michael Sanchez leaked the whole kit and caboodle. And he likely did it in concert with his sister. What bothers me more, the fact that these two stupid grifters conned Jeff Bezos, or that they’re still lying about it? One thing is for sure – Jeff Bezos and Lauren Sanchez need to be over, if they aren’t already.

39 Responses to “Did Jeff Bezos already dump his mistress Lauren Sanchez months ago?”