David Harbour obsesses over awkward social situations he’s been in 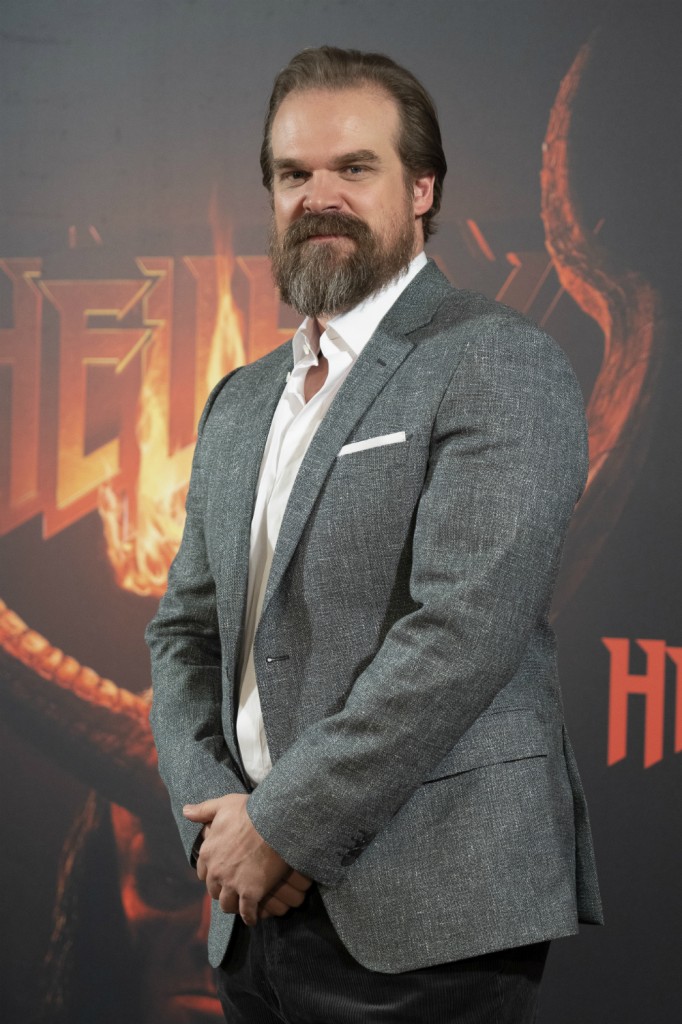 David Harbour is promoting his role at Hellboy, that comes out in April, and season three of Stranger Things, which comes out in July. I think David would be really fun to grab a beer with, except that I don’t care for beer, so he could have mine. He seems so relaxed and tells a good story. After watching his segment on Jimmy Kimmel Live, it seems David and I would have plenty to talk about since both if us obsess over missteps in our social interactions:

You look very snazzy
This guy, Cifonelli, made this suit for me it’s really great… but it might be the last time he makes me a suit. I went in for an awkward hug. I love this suit, I mean, look at these lapels. We were shaking hands at the end I just got so excited, I was like, “Lorenzo, I just love the suit.” And I went in and as I was going in, I knew it was a bad idea. Like I had that moment, you know, but I pushed past. I was like, this is going to be fine, I have confidence. He took it like a wet fish, sort of, and just went limp as I, this large American man came in and hugged him. I knew it was wrong and I went out and we shaked and I left. I just had an entire five hours afterwards in which I was like, “I shouldn’t have hugged him.” I spent five hours in Paris going, like, “oh, this baguette’s delic… I shouldn’t have hugged him.”

Do you ever plan them ahead? Do you imagine a simple interaction?
Sometimes. But it never works out. And it always seems to be lacking. This is the story of my life, social interactions just falling short.

I do the baguette thing all the time. I’m doing something completely unrelated when a random, minor infraction I’d done years back pops in my head and it turns my whole mood. And as for trying to plan interactions prior to having them *raises hand*. I went to a Christmas party this past December and I planned all these pithy comments in an attempt to dazzle the other party goers. And then no one spoke to me at the party – it was so awkward. Like hovering-behind-people-chatting-looking-for-an-in awkward. I guess if David and I do go for that beer, we’ll just spend the evening cringing and smacking our heads.

David also spoke about his Twitter escapades like how taking the high school photo with a fan led to him actually getting ordained and marrying some fans in his Sheriff Hopper outfit. He spent the last two minutes of the clip talking about how sophisticated the monkeys in India are. Okay, so if we go out for that beer, we’ll spend one third of the time cringing, another third on monkey talk and the last third on whether the discussion is at all like we’d practiced in the mirror before we left the house. And maybe just a quick mention of how much I dislike his new beard shape.

Hey internet. I know it’s been awhile. I retreated. Needed some space. You probably get it. But I’ve been thinking about ya in the interim. And all your retweets. And so me and some fun folks in Springfield, Illinois made good on our promise we made all those months ago. pic.twitter.com/fZK8zNMQSi 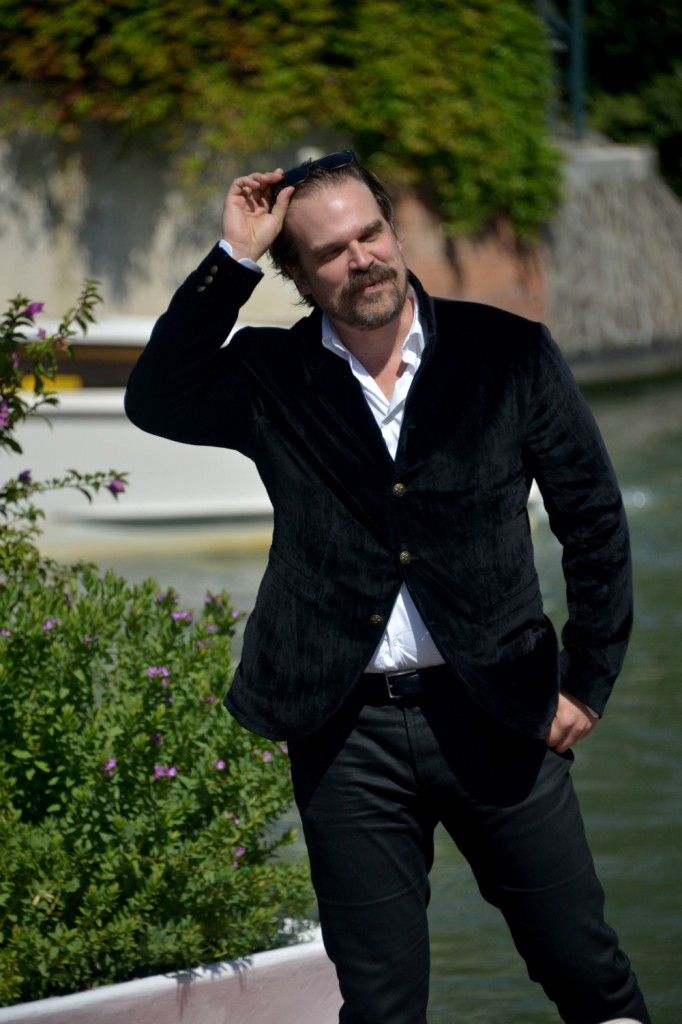 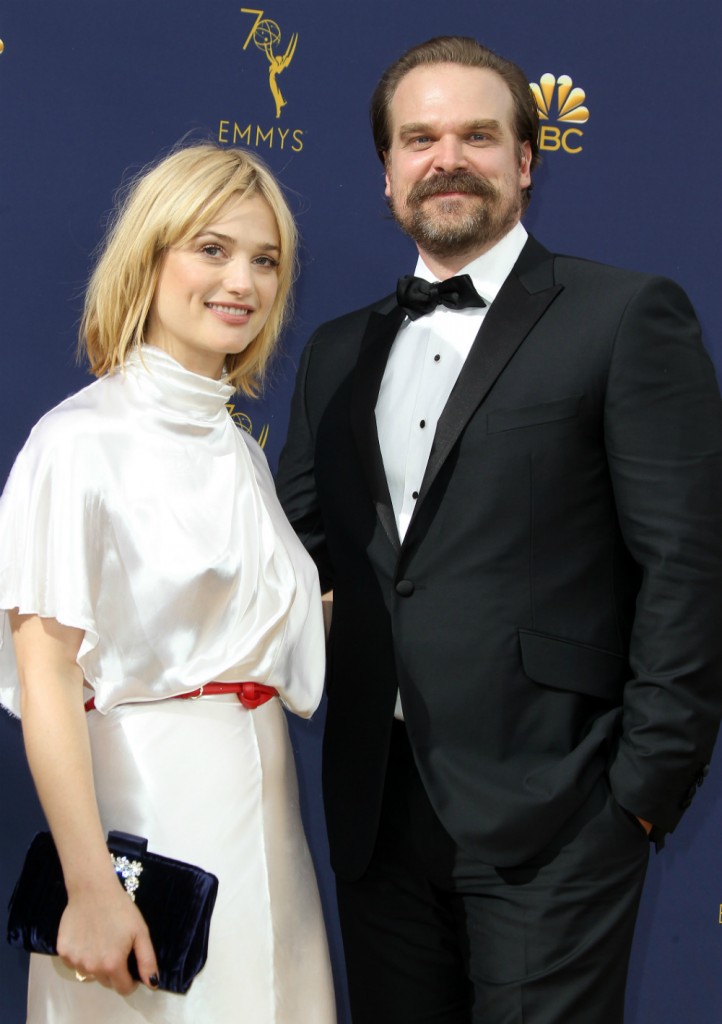