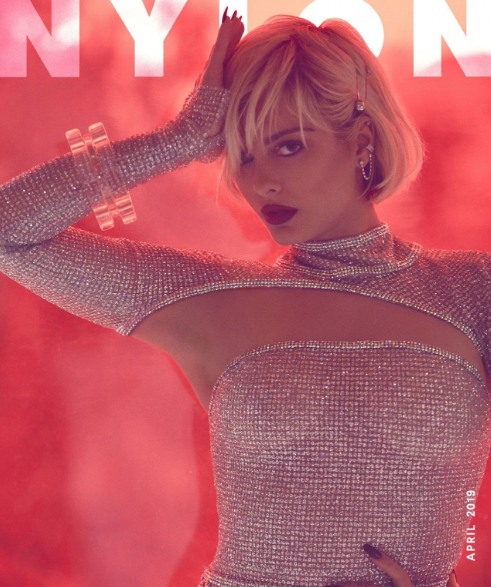 True story: before I wrote about Bebe Rexha ahead of the Grammys – she couldn’t find anyone to dress her because she’s a size 8 - I really had no idea who she was or what she did. I had a vague idea that she was involved in the music industry, but I wouldn’t have been able to tell you any of her songs. That’s on me – I’m out of touch with the youths and the youth-celebrities. As it turns out, Bebe is a thing. She’s quite successful as a recording artist and even more so as a songwriter. Her father is an Albanian immigrant, and her mother is first-generation Albanian-American. She’s also a chatty, neurotic Virgo, which… I’m a Virgo too and so now I feel like I know her. Anyway, her Nylon cover profile is a great primer on all things Bebe. Some highlights:

How she talks & tweets too much: “I think I just get so anxious, I kind of have diarrhea of the mouth. I actually stop myself. I don’t want to be the person who’s complaining all the time. But sometimes I push myself to put it out because if I don’t have a voice or I don’t stand for anything… I don’t need to be just another pretty girl that makes a million dollars. There’s nothing wrong with that, to make money and be pretty and make music, but I want to know that I’m doing something out in the world.”

She’s trying to stay off social media nowadays: “I kind of try staying off, a little bit. I try to do a little cleansing. You read one stupid thing, gosh. It breaks you apart. It can ruin your whole day… I have to stay off the internet. I can literally lose my mind.”

She scares people: “Yeah, I think I scare men. I feel like everyone’s scared of me, guys and girls. Because I like to say things, and they’re scared I’m going to say something about them. Sometimes I get nervous, and I say stupid things. I’ll come off really hard. Guys especially, they can’t handle me. I break every guy. I feel like I always have to be—it’s terrible to say ‘the man’ and ‘the woman.’ Isn’t it crazy how it’s like, ‘man,’ ‘woman.’ I wish there were different terms for it.” She was frustrated because she wasn’t talking about gender, but about energies, vibes. Not so much man-woman, but a yin-yang groove, some sort of flow of giving and receiving energies, that relationship dream balance. The binary isn’t for Bebe; Bebe doesn’t identify as straight, explaining to me, “If I want to make out with someone, I’ll just make out with them. I don’t care who you are. I’m big on energies. Sometimes I feel like I’m so masculine in my everyday life and when I go home, I would like to not have to keep this wall up. Go home and let it all loose. Have somebody take care of me, because I feel like I’m taking care of everyone around me. I would like to be taken care of. It’s really hard.”

She’s bad on dates too: “I have a weird thing. Guys try to take me on dates, and I don’t do dates. I don’t like being so intimate with people watching. I’m the person [who] when I go to a restaurant and someone’s on a date… oh my god! I’m the biggest eavesdropper! I start giving everyone at my table the head’s up, like, ‘They don’t like each other, she went into the bathroom.’ A guy took me out one time and I was like, ‘Can we just get scratch-offs?’ Scratch-offs are my favorite. It’s all I do, I love it.”

On being a Virgo: “We’re very intense,” said Bebe, who, by the way, completely believes all this zodiac stuff. Her brother and father are chill, retiring Cancers, while she and her mom are the ambitious Virgos. “We’re perfectionists. We’re critical, but we’re very loving. We’re tough on the outside, but I think we’re very mushy. Very sensitive. Very sensitive.”

As one Virgo to another, Bebe, it does get better. As you get older, you’re less in-your-own-head. You stop giving a f–k about so much. But yes, at her age (she’s 29), the Virgo is strong. We front like we’re these super-organized unbreakable perfectionists but we’re really neurotic messes. And spending a date at 7-11, eating potato chips and doing scratch-off lottery tickets sounds like a great date to me.

As for what she says about energies and sexuality… I mean, she’s confusing gender and sexuality, but then again…I don’t know, the youths talk about sexuality and gender in completely different ways than my generation. 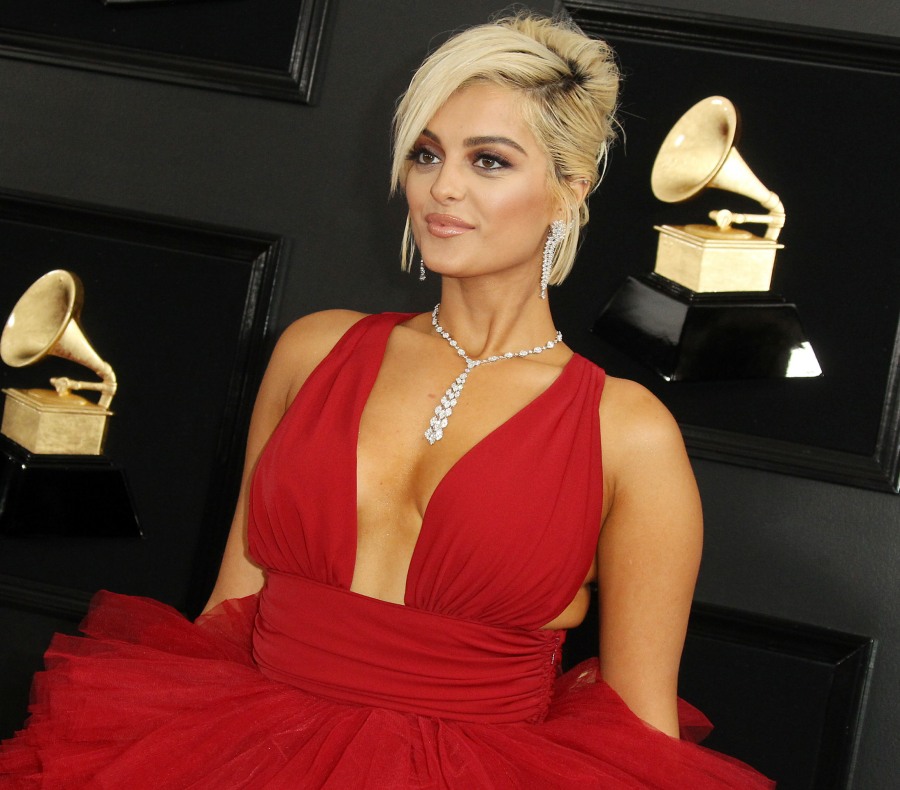