Charlize Theron never had a beef with Angelina Jolie: she’s ‘always so lovely’ 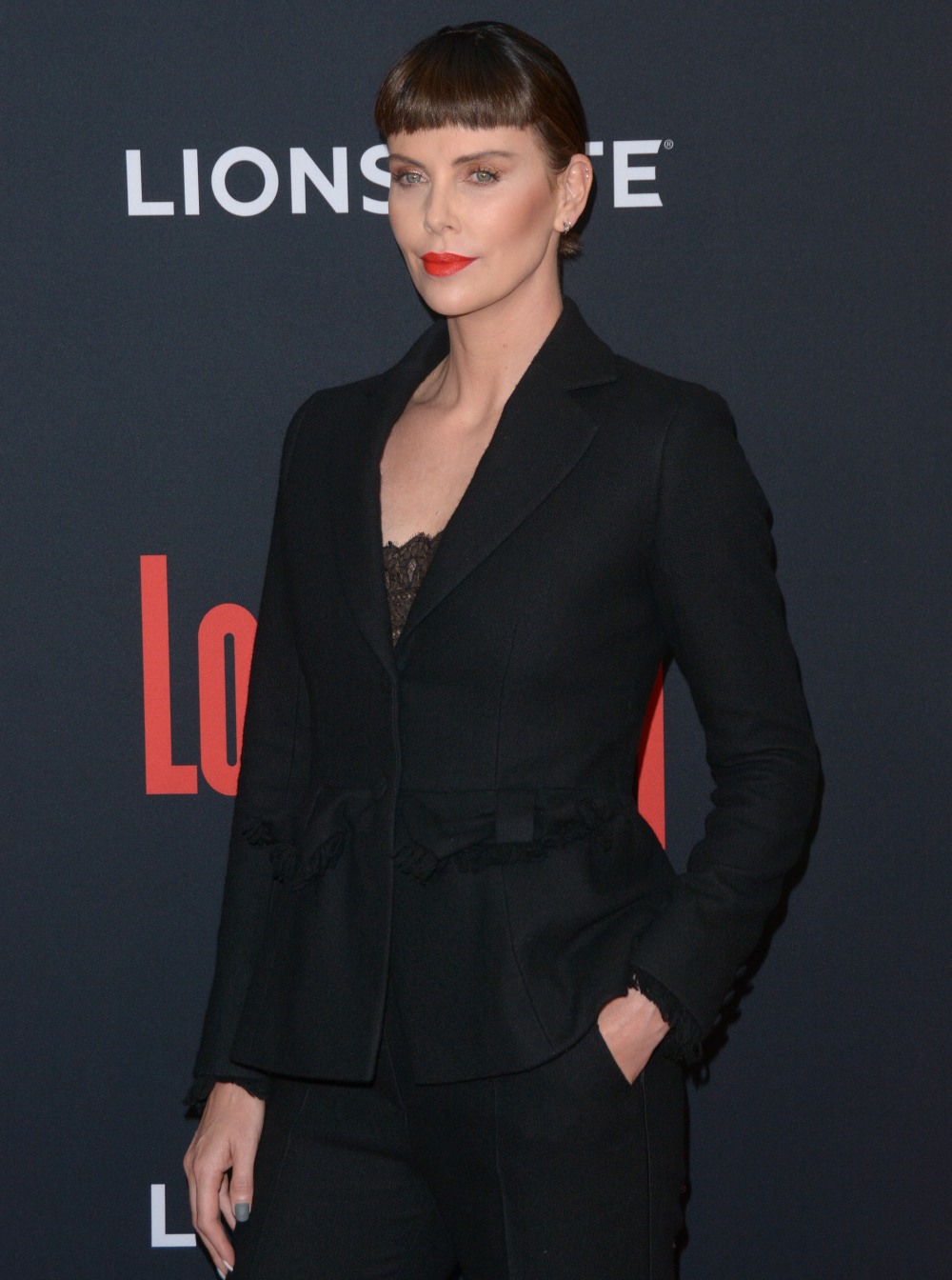 In January of this year, “someone” gave The Sun a hot tip that Brad Pitt and Charlize Theron were possibly happening. For several days, the rumor grew and grew until they were practically engaged and banging atop Angelina Jolie’s car. Soon enough, the rumor got exposed for what it was: a shady piece of bullsh-t that was seemingly get hyped by Brad’s people. Charlize, it seemed, shut it down very quickly, and made it clear that the only reason she even knows Brad is because they’re both sponsored by Breitling watches.

In that week of OMG BRALIZE IS HAPPENING, of course there were a million stories about how Angelina Jolie was “furious” and “upset” and practically growing her own Maleficent horns from scratch because she was so mad about Charlize and Brad. I never believed in Bralize, so why would I believe that Angelina – who dumped Brad and ghosted him – was torn up about it? She wasn’t. And Charlize wants us to know that she’s cool with Angelina too. Charlize and Seth Rogen did Watch What Happens Live and she was asked about the alleged Jolie beef:

Charlize says those beef stories were made up and “I don’t know her very well, I know her from events, but always so lovely…We really don’t know each other, we’re not friends or hang out. But she’s never been nothing but gracious and lovely and warm.” Seth then jokes that he has beef with Jolie and he says “F–k you Angelina Jolie” and Charlize is like “What is wrong with you?” Seth then apologizes and admits that he’s only met her once and that “she was lovely.” He’s met her a few times, while they promoted the Kung Fu Panda movies. Just FYI. 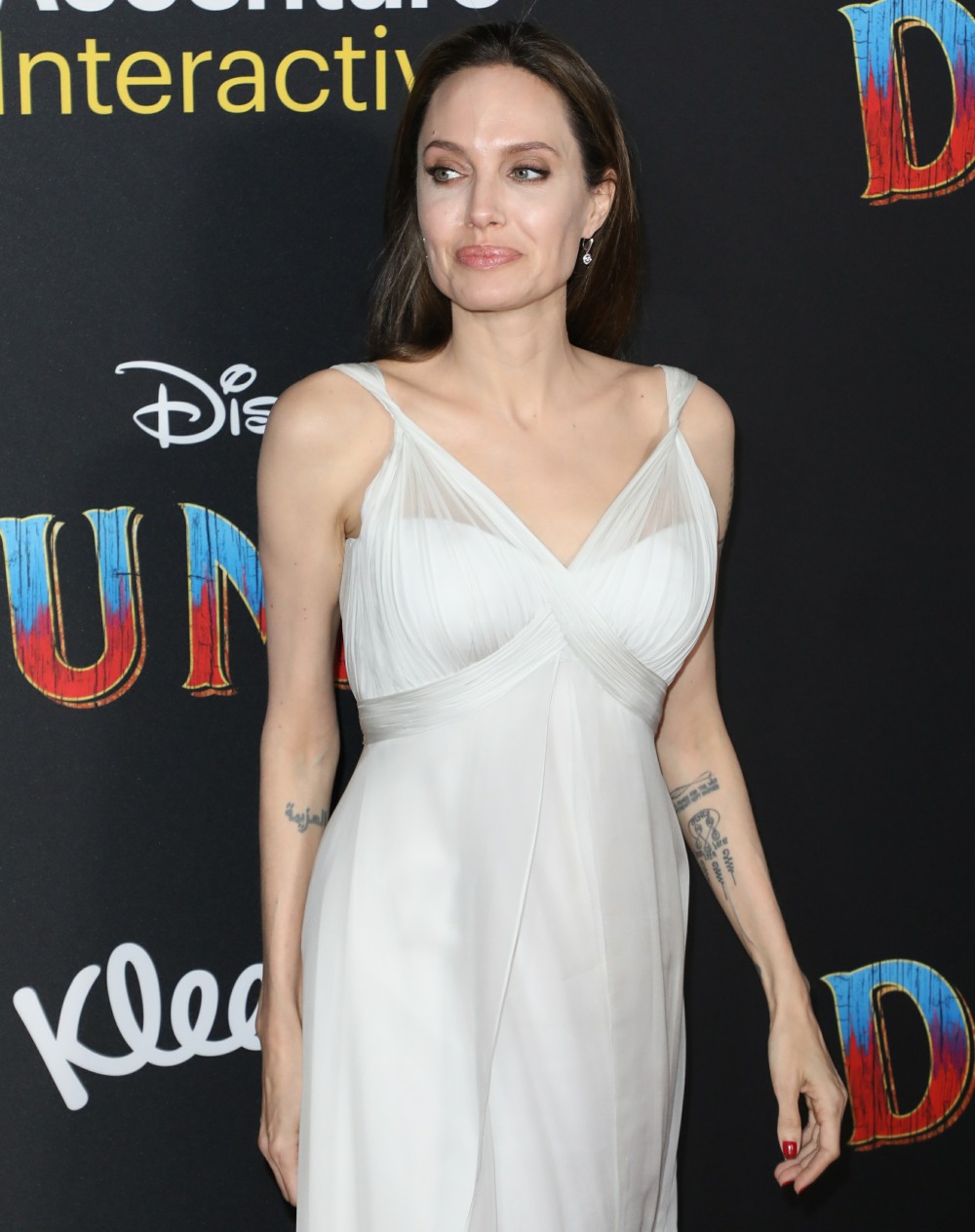 27 Responses to “Charlize Theron never had a beef with Angelina Jolie: she’s ‘always so lovely’”