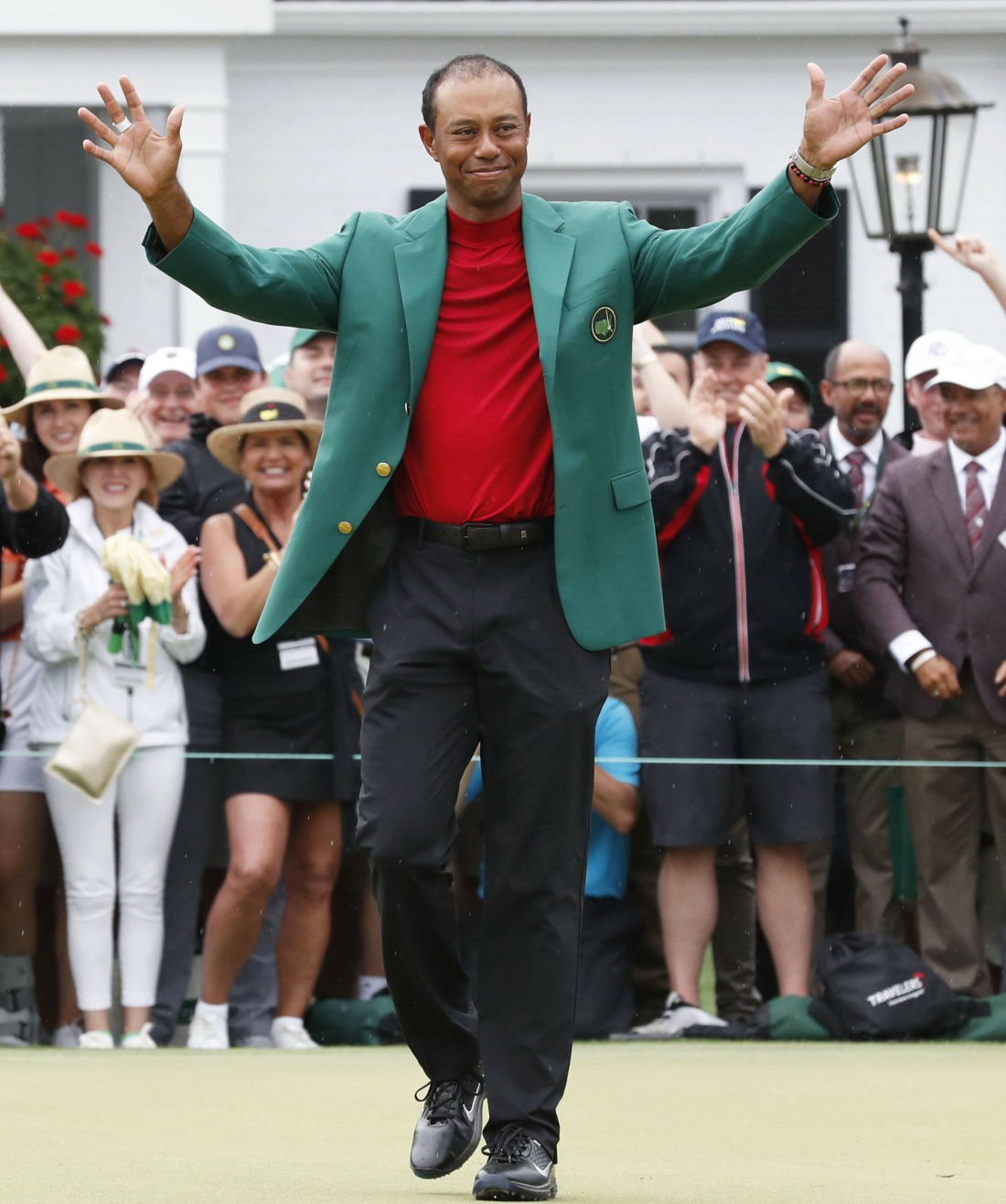 As we discussed this week, Tiger Woods won the Masters in Augusta on Sunday. It was his first major championship title since 2009, the year his life fell apart. His body was already falling apart in 2009 when late that year (during the Thanksgiving holiday), the National Enquirer published an explosive exposé about his affair with Rachel Uchitel, and everything went downhill from there. Uchitel got paid off by Tiger, and about a million other women came forward to talk about how they too had slept with Tiger. Tiger’s wife Elin divorced him in 2011, and the past decade has been full of stories about Tiger’s prescription-drug dependence/addiction and his multiple injuries (knees, legs, back). He was close to retirement a few years ago. So this comeback was really something. Is 2019 Tiger the same as 2009 Tiger? Does he still think about that version of himself? People Magazine says yes, he does still think about it.

He still thinks about it: “He still thinks about his sex scandal every day,” a source close to the golfer tells PEOPLE now. “It’s always there, in the back of his mind. He doesn’t like to talk about it — or even anything that was happening at that time of his life. It’s painful to him. But he persevered and made himself into a better man.”

Losing his sponsors & his ranking: “He lost everything. And it was really rough for a really long time. He really found out who his friends were. He’s been left with a lot of scars.”

His relationship with Elin: “They really work together well now. They are both mature adults who have figured out what works best for them and for the kids. There is no real friction, and everyone gets along well. They went through a very dark time as a family, and although the family looks different, it is happy and functional and thriving.”

Who he is now: “He’s a completely different person than he was in 2009. He was an overgrown boy back then. Now he’s a man.”

He’s 43 years old now – he was 33 when the sh-t hit the fan. 33 is long in the tooth to still be an overgrown boy, but I guess I understand. He was the prodigal talent who won everything at such an early age and had everything handed to him so quickly. The scandals and injuries forced him to reflect and grow and hopefully become a better person. I still think that Elin is the hero of this story though – she loved him, she was betrayed by his serial infidelity, but she stayed classy and private about everything. She never went out there and trashed him in public. And I believe that they have a good co-parenting relationship too – he seems close to his kids, and I would assume that Elin influenced that too. 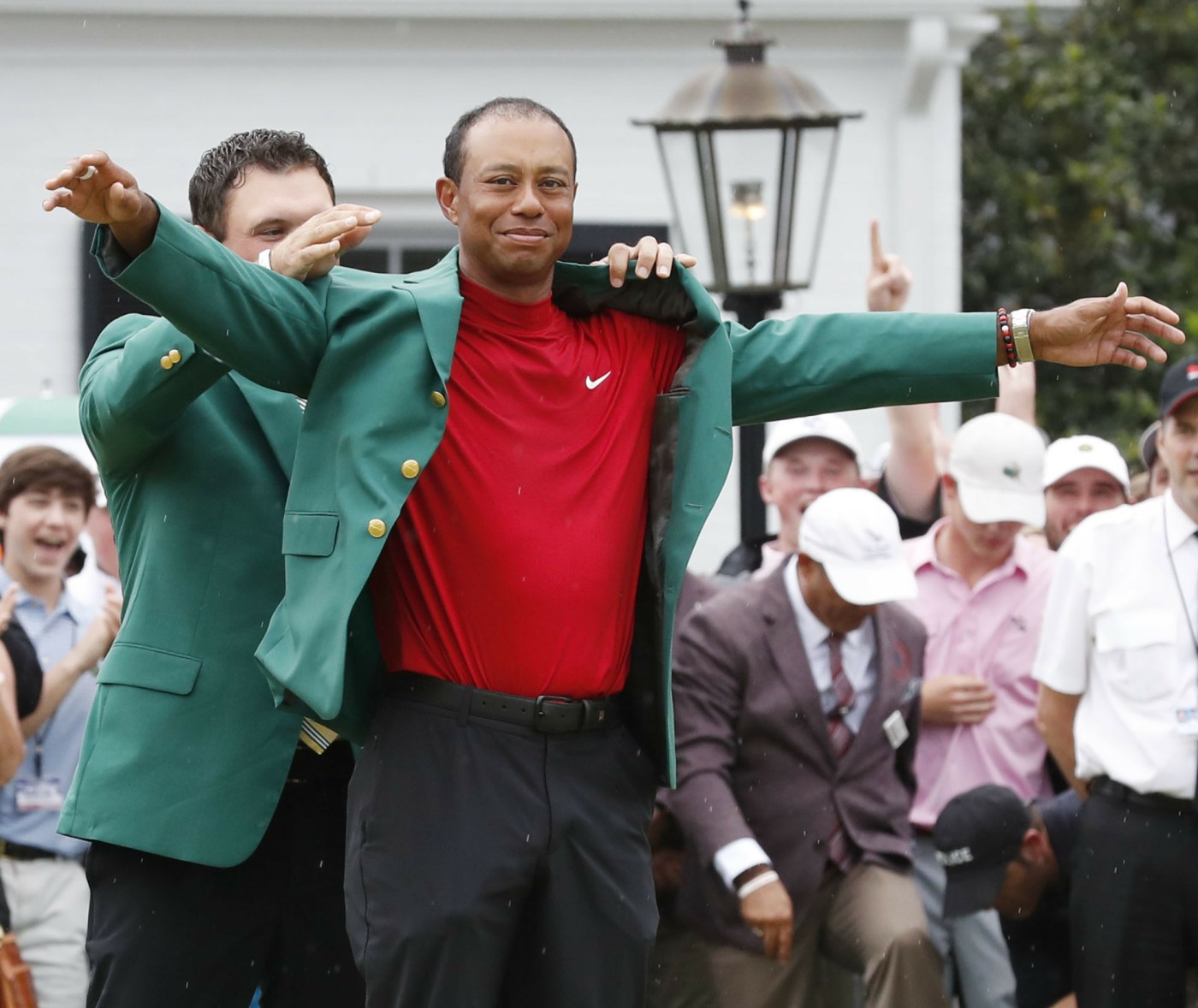 43 Responses to “People: Tiger Woods ‘still thinks about his sex scandal every day’”