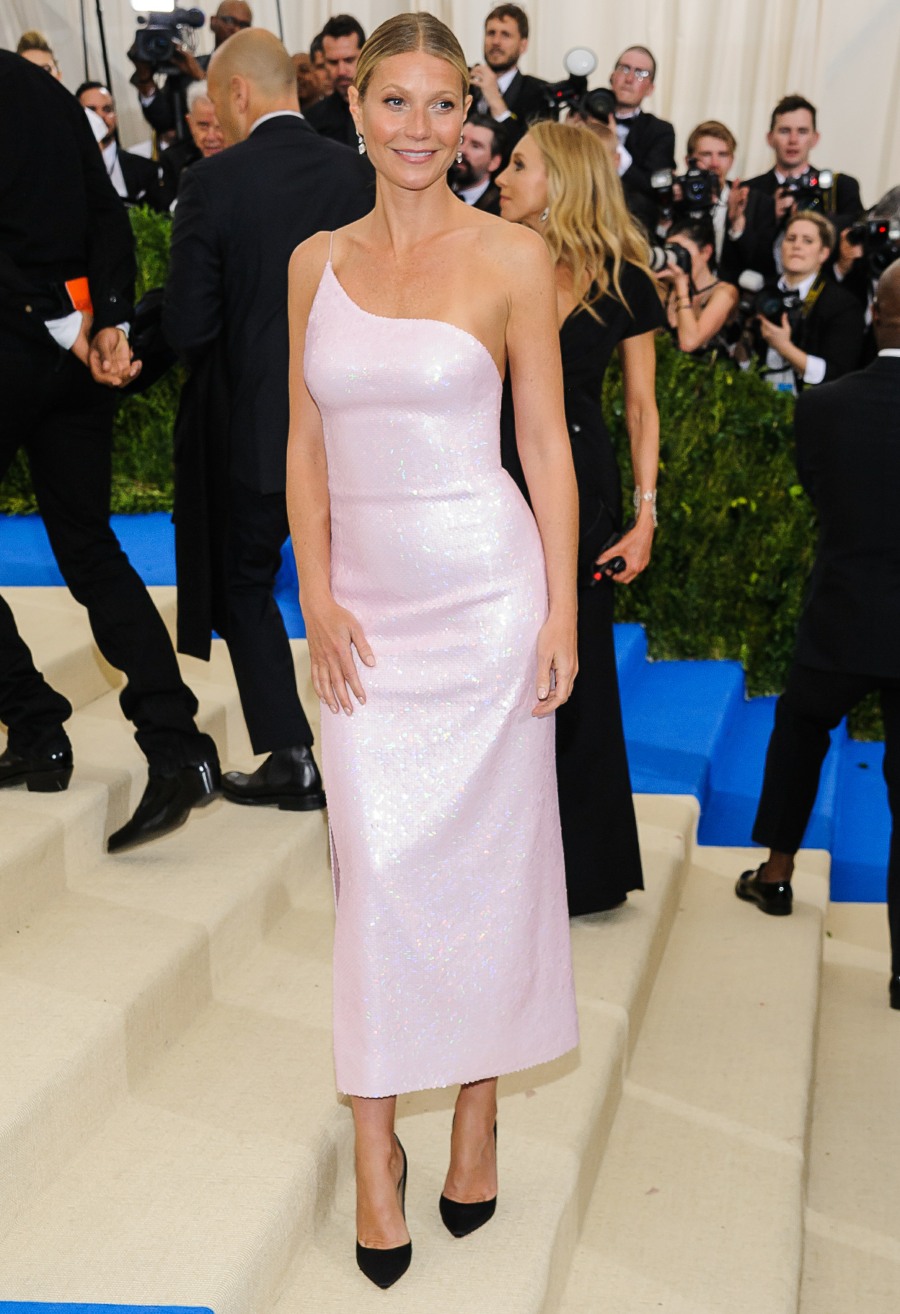 I feel like there hasn’t been a ton of buzz about this year’s Met Gala, which happens tonight in New York. I think this year’s gala sounds like so much fun though – the theme is “Camp,” as in campy, tacky fashion. I’m imagining a lot of vintage Bob Mackie, lots of rhinestones and polyester and for everything to just look silly and fun. It’s a moment where you can ask yourself “what would Cher or Dolly Parton wear?” Once again, this is a theme that invites a lot of creativity and imagination. And gossip too, probably. Page Six had a lengthy story about how this year’s theme is freaking out celebrities, and Page Six has lots of gossip about previous Met Galas. Some highlights:

Celebrities are worried: “I know some A-listers who regularly attend were unhappy with the looks designers were pitching them,” said one fashion insider. “The idea of ‘camp’ is out of their grasp. One major hairstylist to an A-list actress told me, ‘She’s freaking out because she just wants to look pretty.’” According to one veteran fashionista, there’s a fear of offending Wintour: “You get to the top of the stairs [at the Metropolitan Museum of Art] and . . . if she isn’t smiling, your dress sucks.”

A-list fashion designers target specific celebrities: “Vuitton and Gucci are very aggressive,” said fashion exec Chris Constable. “When I worked for DVF in 2014, Diane would tell us who her priorities were. That year it was Selena Gomez, Jessica Alba and Olivia Munn.” Meanwhile, Tom Ford has the shortest list. “Tom has a very precise idea of who wears his clothes well,” said an inside source. “We have to turn down a lot of celebs, believe me.” And the celebrities’ stylists also want to put their stamp on things. “Stylists are actually more competitive for the Met than even the Oscars,” said stylist Phillip Bloch.

Beyonce knows what she wants: Stylist Ty Hunter, who’s dressed Beyoncé for several Met Galas, said: “I never compete with anybody. Nor does Beyoncé. The last couple of times, we used Riccardo Tisci, formerly at Givenchy — he knows what works for her. That makes it easy.”

Hair change-ups: “If you do a change of hair or come with a famous date, the press goes crazy,” said the celeb stylist, who admitted to advising a client to pull such a move. No wonder brunette Anne Hathaway turned up in 2013 with a camera-ready platinum pixie.

Gwyneth is such a wet blanket: In 2012, Miuccia Prada herself created a silver satin get-up for Gwyneth Paltrow, according to a former celebrity wrangler for Prada. Paltrow’s stylist Elizabeth Saltzman told The Post: “It was a silver satin pinafore top and huge beautiful ball skirt. But she said, ‘Elizabeth, I want to have fun with my friends.’ She didn’t want everyone stepping on her train. So she left the skirt behind!” (After swearing off the Gala in 2013 — telling USA Today, “I’m never going again. It was so un-fun” — Paltrow returned in 2017 and is expected to attend this year.)

Is the theme right for 2019? “It’s hard to pull off a camp theme when [the Met Gala is] already by nature camp,” said Factory PR founder Mark Silver. “I think this theme’s a little tone-deaf right now. We’re in a moment of women’s empowerment and Nancy Pelosi’s suits.”

Some Kardashian shade: “Trust me, the Kardashians don’t care if it’s politically incorrect,” said another stylist. “And Anna’s let it become all about them.”

“Trust me, the Kardashians don’t care if it’s politically incorrect. And Anna’s let it become all about them.” Well… that’s true, to a certain extent. The Met Gala’s glamour did seem to decrease a bit once the Kardashian-Jenners were let through the gates. That being said, the Kardashian-Jenners were allowed access when the “A-listers” really began to skip the gala, so I suspect that Wintour has been using Kim & Kompany the same way I use them: as gossip filler until someone more newsworthy comes along. As for the Met Gala (or the theme) being “tone deaf” – well… duh? The whole f–king thing is excessive and tone-deaf in any political climate. I mean, what kind of theme should Wintour do? “Pantsuits and border town baby jails”?

Something to keep our eye on: last year, Amal Clooney pissed off Tom Ford by not wearing a Ford gown to the actual gala – she only changed into the Tom Ford gown for the parties. If Amal attends this year, my guess is that Ford will not dress her. For the gala, or anything else. 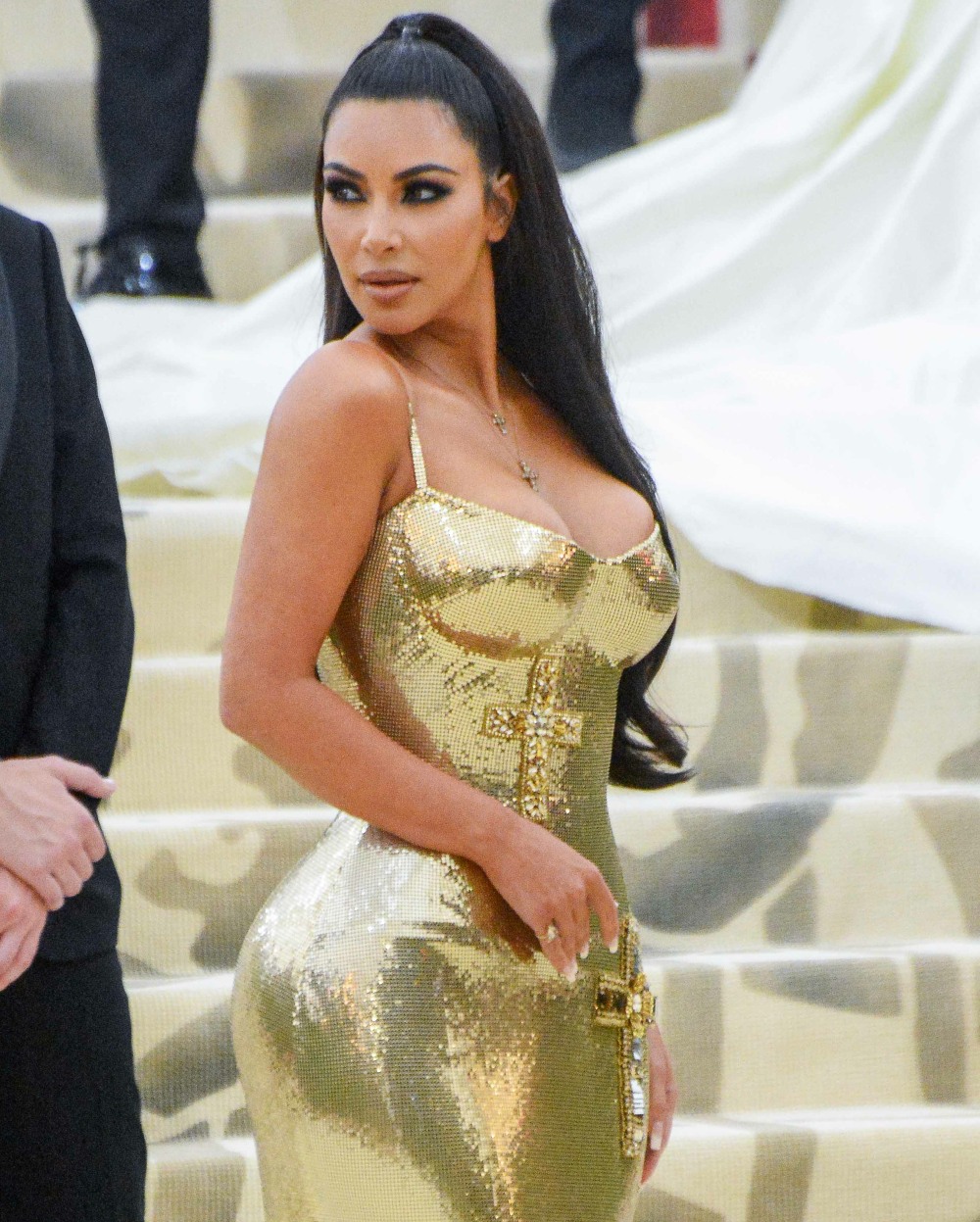 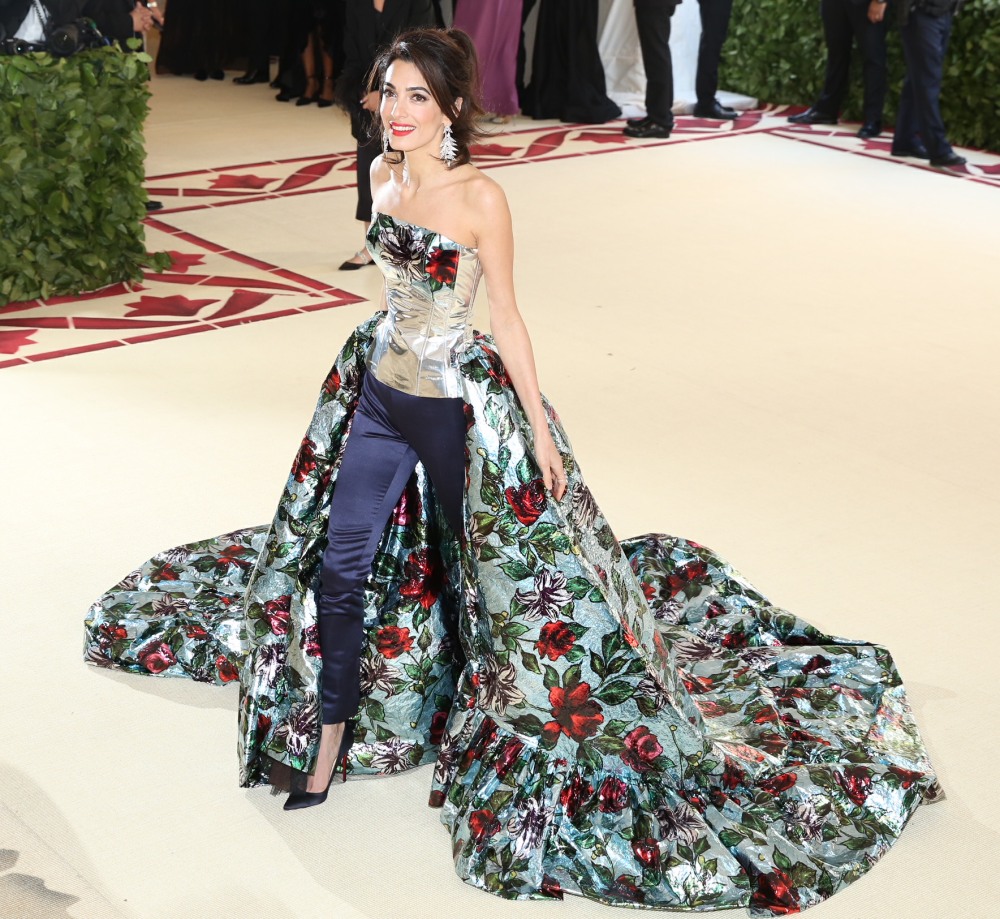