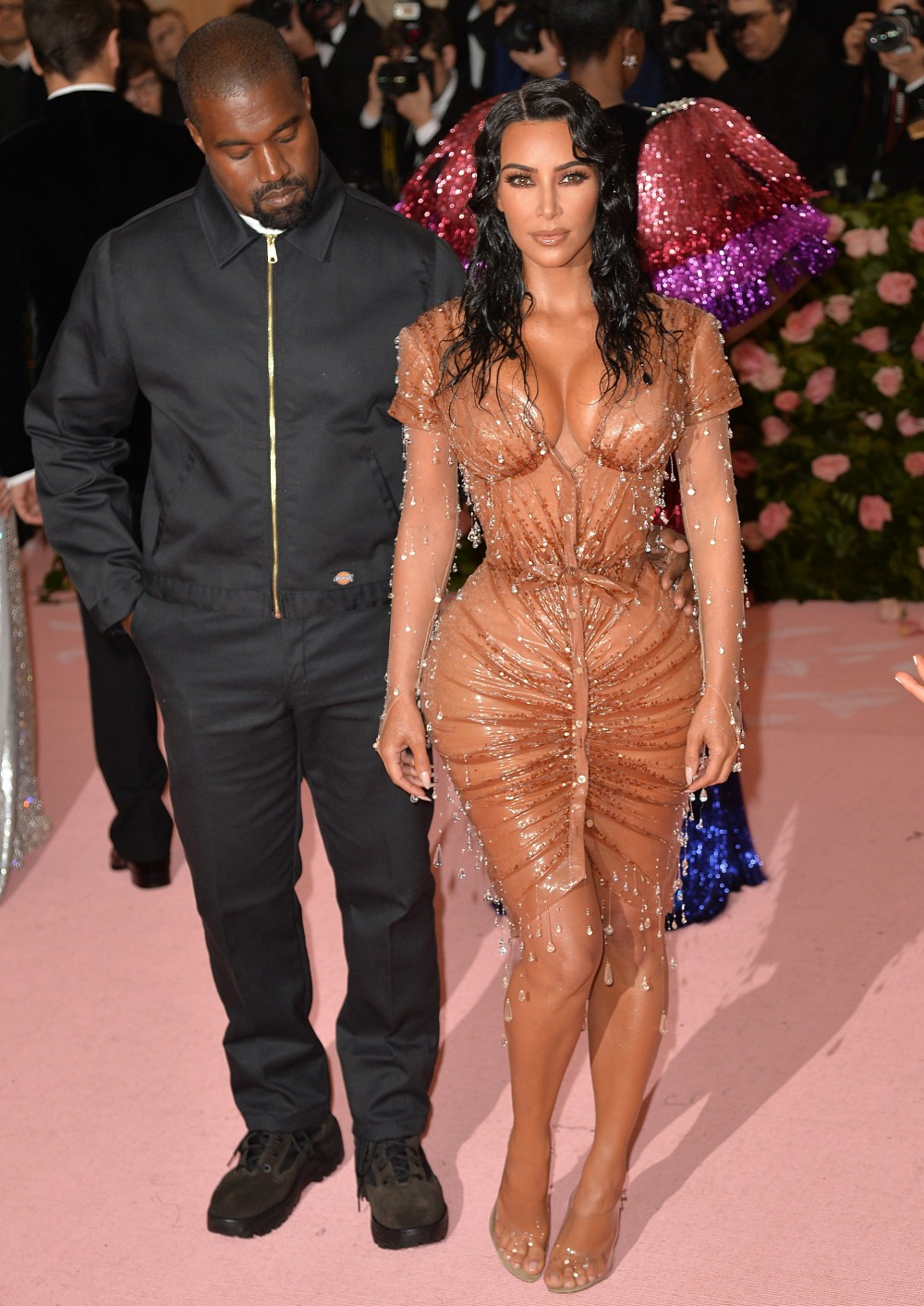 On Met Gala night, there were several stories about Kim Kardashian and Kanye West’s gestational carrier going into labor. Kim tweeted a denial before she left for the Met Gala, and told people that of course she wouldn’t even go to the gala if her carrier was in labor. Kim was there in the hospital for Chicago’s birth by gestational carrier too, and as it turns out, those reports about Baby #4 were only a few days off. Last night, Kim and Kanye’s carrier went into labor in Chicago. Kim and Ye are there now.

Kanye West and Kim Kardashian are about to be the proud parents of a brand spankin’ new baby boy — their surrogate’s in labor!!! Our sources say mom and dad were at the hospital Thursday night with the surrogate. Don’t know for sure if they’ll be in the delivery room, but she was the last time around for the birth of Chicago.

As we reported … KW and KK hired a new surrogate to carry their fourth kid to term — not because they were dissatisfied with the last one … she was simply unavailable. The woman — who was in her early 20s — had her own child this past December … less than 12 months after popping out baby Chicago. As a result … the couple had to go with another surrogate. This new surrogate’s profile never became clear … but ya gotta imagine mom and dad went with someone who was equally capable.

Kim and Kanye used a leftover embryo they created to bring this newest baby to life. He’ll join three siblings — North, Saint and Chi — as the sixth member of the family.

I am happy for Kim and Kanye, I guess. No, I’m happy for them, especially Kim. She wanted four kids and I think she’ll probably stop now. Fingers crossed that baby boy Kardashian-West has a safe journey and it born healthy and happy. Any final guesses for the name? I will DIE if she goes for Archie Robert Kardashian-West, OMFG. She won’t though. She’ll probably go single-syllable, or an Armenian name which can be made into a cute nickname. I’m still keen on Petros West.

Meanwhile, Kris Jenner was taping Ellen yesterday and Kourtney surprised her with six grandkids and Kris didn’t even know that Kim’s surrogate went into labor:

I surprised @KrisJenner with 6 of her grandchildren. Then I surprised her with one more. Sending love to you, @KimKardashian and @KanyeWest! @kourtneykardash pic.twitter.com/7SzHA2sahM 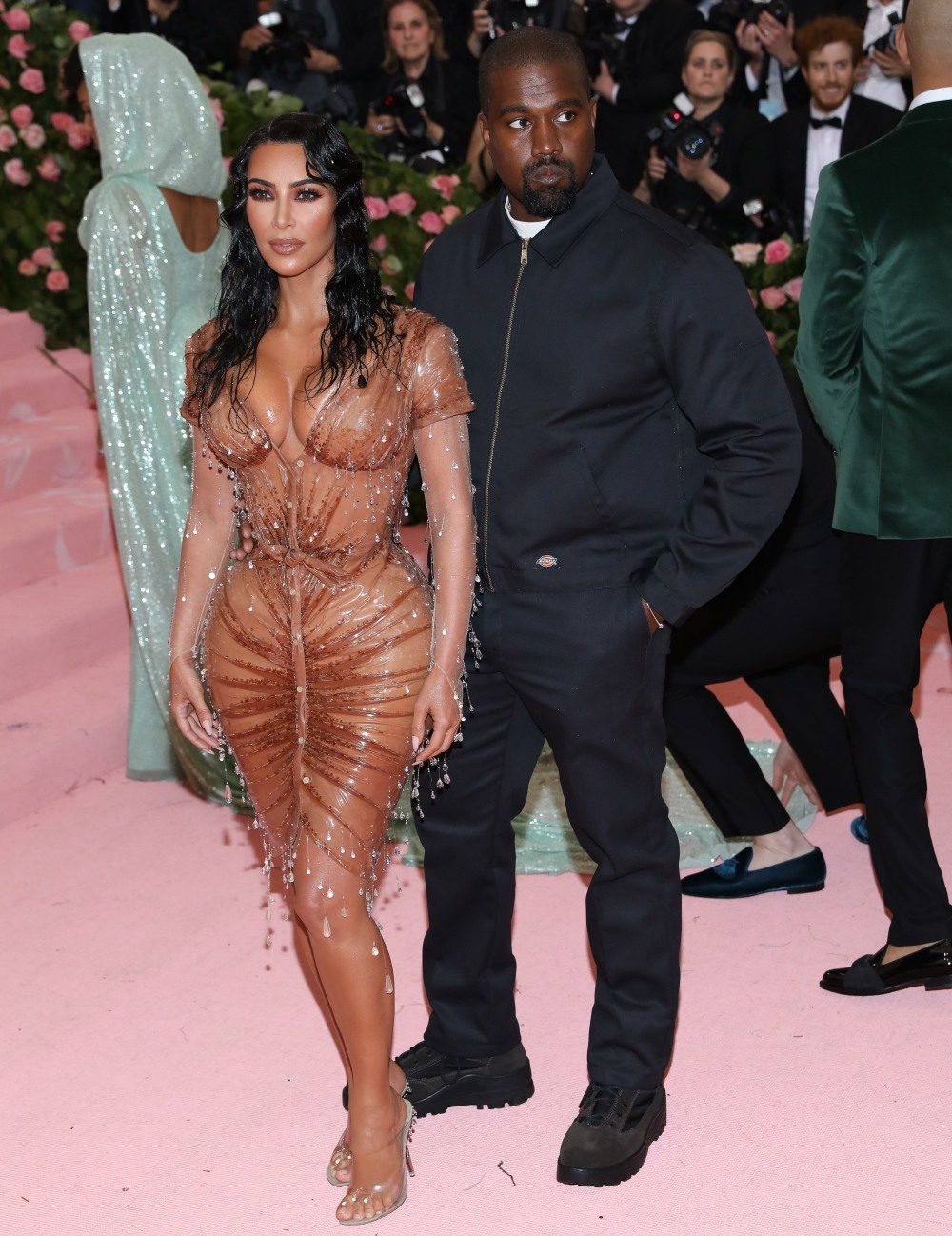