Aaron Rodgers hated the Game of Thrones finale, has a lot of questions about Bran

It was just for a few seconds, but I’ll always be thankful to have been on the penultimate episode of @gameofthrones #crazyepisodetonight #🔥🔥🔥🔥

Aaron Rodgers is famous for being the Green Bay Packers’ quarterback, and for dating some famous ladies too. But did you also know that Aaron Rodgers was a Game of Thrones superfan? “Was” not “is.” He was such a fan of the series that Weiss & Benioff gave him a tiny little cameo in the penultimate episode, “The Bells.” As it turns out, Aaron Rodgers isn’t just a vapid jock either – he has major questions about the GoT finale, which he did not like at all. Honestly, I love that Aaron thinks this way:

Aaron Rodgers is not happy about the “Game of Thrones” ending. Speaking to reporters on Tuesday, the Green Bay Packers quarterback-turned-GoT actor revealed he didn’t appreciate Bran Stark being the character to claim the Iron Throne in the TV show’s very hyped series finale.

“I think Daenerys probably should have been on the Throne,” he said. Of course, he also had a theory he was happy to share. “If Bran, the Three-Eyed Raven, who’s all about the health of the realm … let’s think about what he did: He basically wanted the throne the whole time because he’s the one who told the Starks, knowing that Sansa would tell Tyrion, knowing Tyrion would talk to Varys, knowing they’d scheme for Daenerys’ death, knowing that would piss her off, which led her to be the mad queen. So he, the entire time set this whole thing up? And at the end he goes, ‘Oh, I don’t want to be king, but why’d I travel all this time to be here?’ ”

While Rodgers is far from alone in his displeased reaction to the “Game of Thrones” finish, he can understand why things went down the way they did in Westeros.

“I love the show, but the writers were also doing Star Wars,” he said, “so I think they might have been a little busy this last season.”

YES. This is the whole Bran-the-Broken conundrum, which we discussed yesterday: what does Bran know about the future, and what situations does he manipulate? If Bran knew that Tyrion would ask him to be king – which Bran’s “Why do you think I came all this way?” implied – when did Bran know that and did he orchestrate Dany’s “madness”? Did Bran know that Dany would kill everybody in Kings Landing and he let it happen? I like that Aaron is all “Justice 4 Dany” too – Dany got such a raw deal. Bran, Tyrion and Jon basically used her to get Cersei off the throne and then they orchestrated her murder by justifying it with “she’s crazy, y’all.” Basically, I think I’m an Aaron Rodgers stan now??? 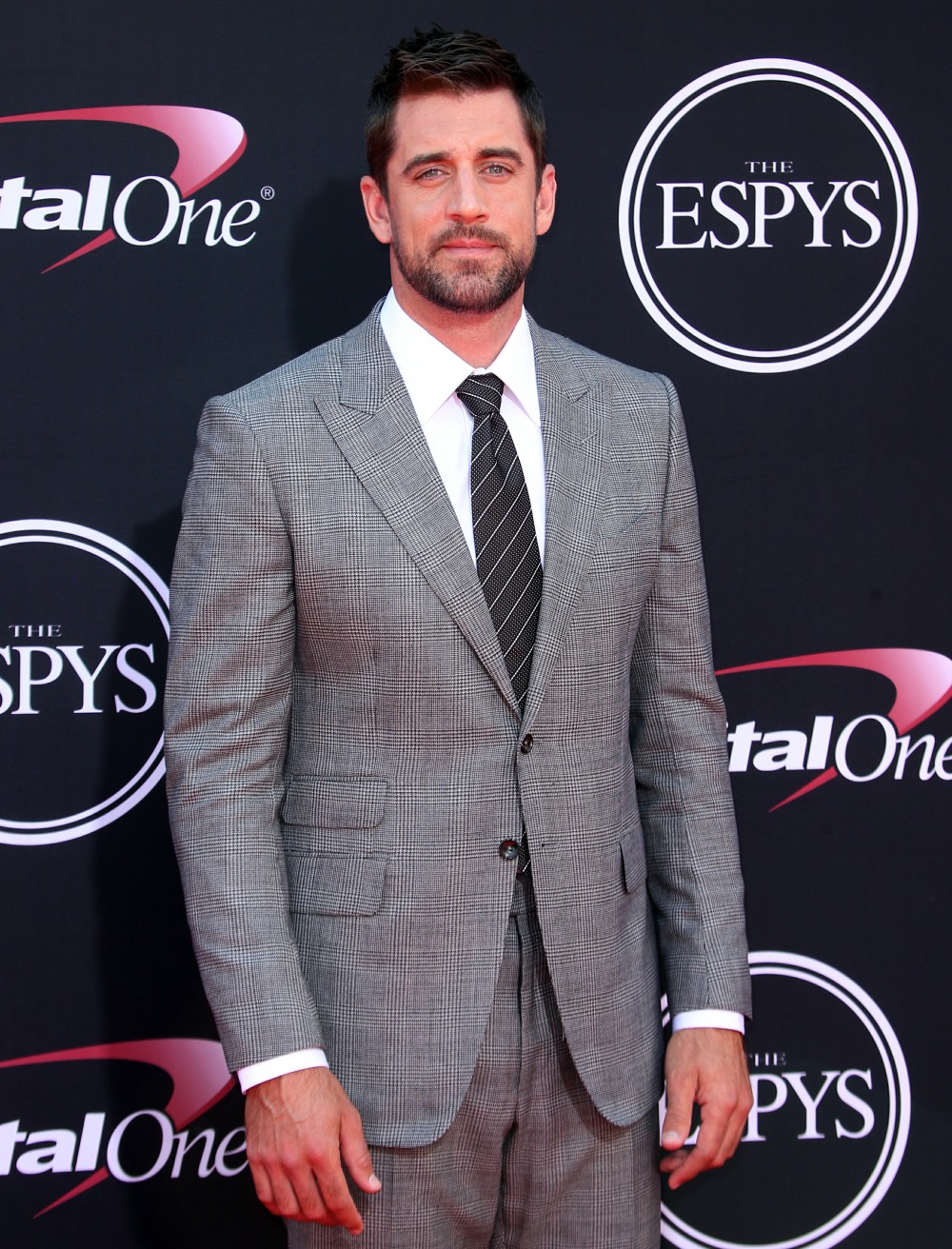 33 Responses to “Aaron Rodgers hated the Game of Thrones finale, has a lot of questions about Bran”