Isaac Hempstead-Wright on the GoT finale: ‘Life doesn’t have neat, happy endings’ 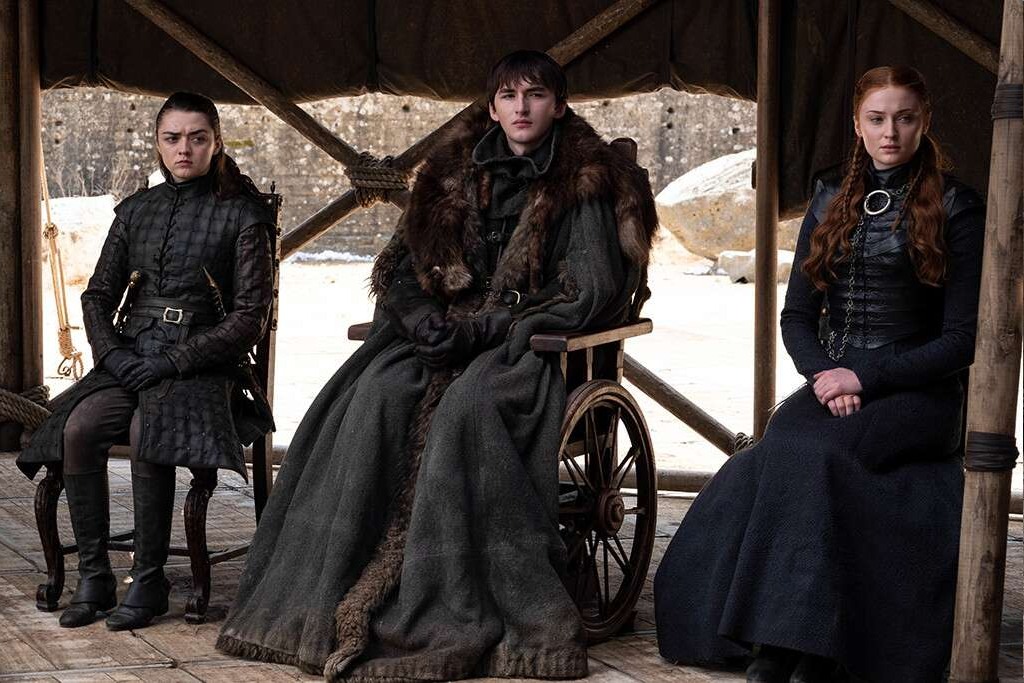 One of my unanswered questions about the Game of Thrones finale was when Tyrion argued that Bran Stark should be king, and Bran replied, “Why do you think I came all this way?” We know Bran knows the history of Westeros. We know he can warg into a raven and see whatever is happening currently. We also know that he sometimes has vision to see some limited stuff in the future, right? It’s not ALL just history and present, although one could make the argument that Bran still hasn’t fully developed ALL of his Three-Eyed Raven capabilities. But that question he asks of Tyrion… Bran obviously knew that Tyrion would ask him. But how long has Bran known? Did Bran sit back and allow a Kings Landing Holocaust to happen? Did he know the ending of the Long Night? Did he always know that Jon would kill Dany? If he did something or said something to change the future as he saw it, would time collapse in on itself? I guess I don’t understand the “rules” of Bran’s power, and I definitely don’t understand why he was suddenly keen to be King of the Six Kingdoms after basically spending the past two seasons as a robot.

All that being said, the actor Isaac Hempstead-Wright seems charming. He was only 10 years old when he was cast as Bran, and he’s grown up with Bran. He feels strongly about all of this. He tells EW:

On the ending: “Not everyone will be happy. It’s so difficult to finish a series as popular as this without pissing some people off. I don’t think anybody will think it’s predictable and that’s as much as you can hope for. People are going to be angry. There’s going to be a lot of broken hearts. It’s ‘bittersweet,’ exactly as [saga author] George R.R. Martin intended. It’s a fitting conclusion to this epic saga.”

On finding out that Bran will be king: “I’m happy. Though I kind of did want to die and get in one good death scene with an exploding head or something.”

Whether Bran will be a good king: “I think he’ll be a really good king actually. Perhaps there will be something missing in having real emotive leader, which is a useful quality in a king or queen as well. At the same time, you can’t really argue with Bran. He’s like, ‘No, I know everything.’”

Isaac also wrote an essay for The Hollywood Reporter about Bran’s evolution and how life-altering the show was for him personally. He talked about Bran’s journey and how he sees it as more of a parable of slow & steady winning the race:

As for me, I am thrilled with the way the show ends. At the beginning of the show, Bran is a disabled 10-year-old with slim chances of surviving in this harsh universe. He will never be the warrior who comes in on horseback and saves the day, but he is resilient. He survives attempted murder more times than I can count; he journeys with only a handful of other people to one of the most dangerous and northerly points on the map, and he returns one of the most powerful characters in Westeros. I find it an extraordinary character arc to see him go from a vulnerable character totally dependent on others to the one person who holds all the keys to understanding the world. Bran becoming king is a victory for the still and considered people of this world, who too often get side-lined by the commotion of those who are louder and more reactionary. He doesn’t shout to make himself heard, but instead waits and chooses his words and actions very carefully. In that, I think Bran presents a valuable reminder to us all in this day and age where sensationalism is rife and anybody can voice an opinion to millions, to sit and consider things a little more carefully.

The ending of the show has been dramatic and unexpected. Witnessing Dany descend into primal anger is hard indeed, and I can see why people took it to heart. But Thrones is at its best when it does things that hurt us — Hodor’s death, for example — and episodes five and six of the final season are no different. There is perhaps no harder scene to watch than when Jon kills the woman he loves in the hope that it might save the kingdom. It is an impossibly difficult decision to make, and the jury is out on whether it was the right thing to do — and we will never know.

Life doesn’t have neat, happy endings; it is ambiguous and ultimately inconsequential. To end Game of Thrones with uncertainty is perhaps the most honest way to end a story so vast and complex — and that uncertainty is what we all feel as we begin our life after Thrones.

I agree that “Life doesn’t have neat, happy endings; it is ambiguous and ultimately inconsequential.” But that’s what bugged me about Tyrion seemingly pulling Bran’s name out of the air and arguing that he should be king – Tyrion’s reasoning about “he has a good story” is utter bullsh-t and a complete rewrite on nearly every other character’s journey. Putting Bran on the (proverbial) throne WAS too neat, too happy, too “welp, we wrapped this up with a bow!” Also, it’s pretty rich to claim “but it’s realistic!” about a show involving magic, dragons and fire spells. 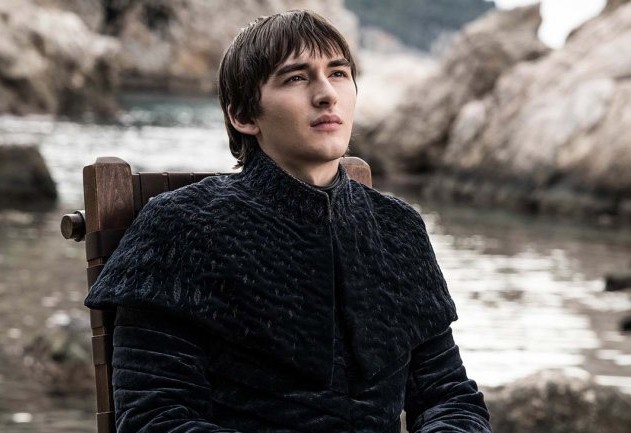 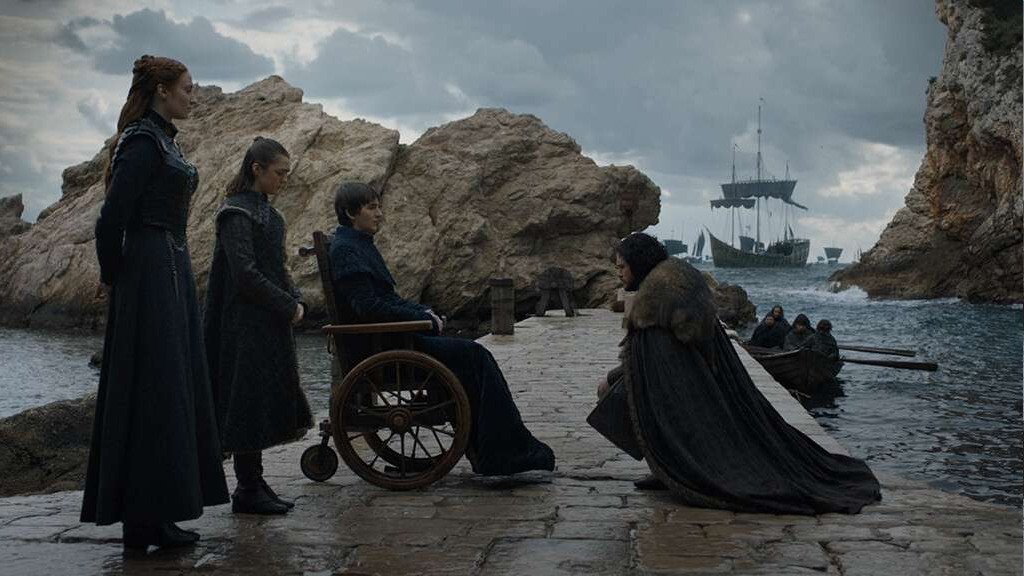 95 Responses to “Isaac Hempstead-Wright on the GoT finale: ‘Life doesn’t have neat, happy endings’”