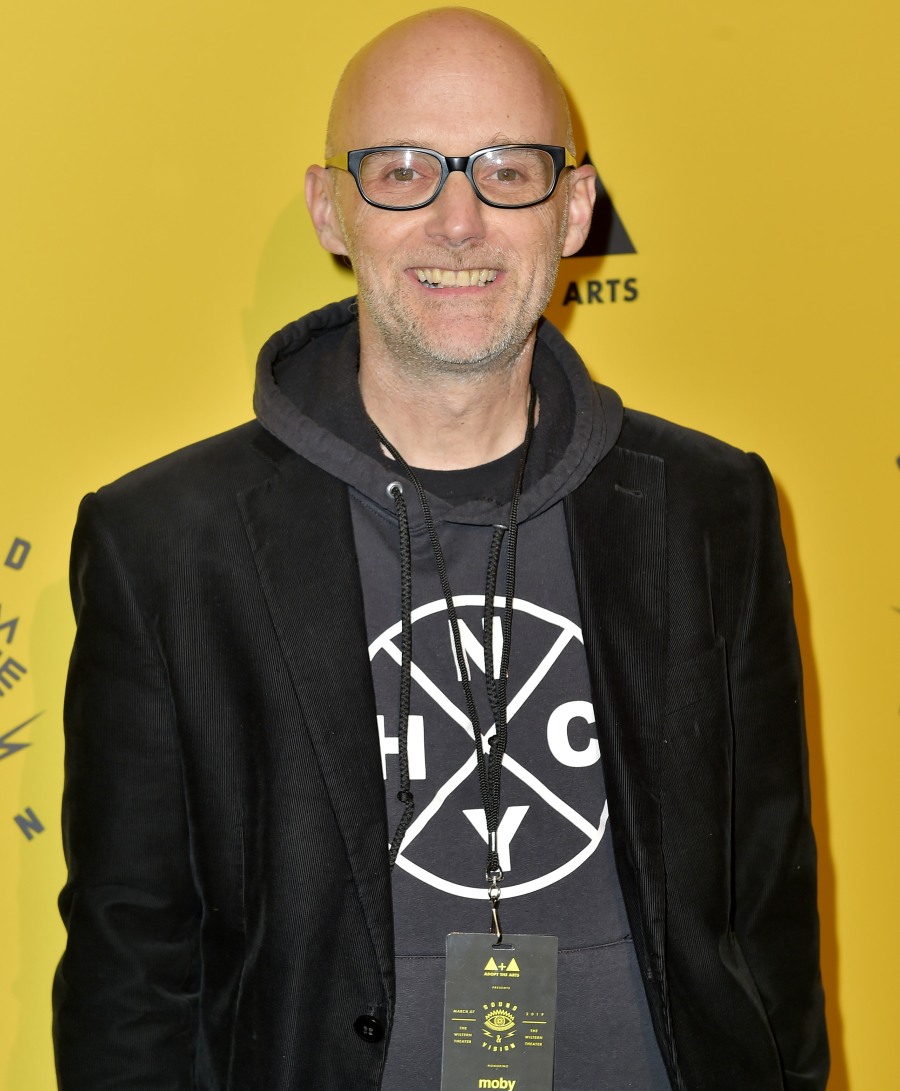 I wasn’t expecting yesterday’s Moby-Natalie Portman story, quite honestly. I don’t keep up with Moby gossip, so I had no idea that he has a book out, nor did I know it’s actually his second memoir. The first one was called Porcelain, and this second memoir is called Then It Fell Apart. Both titles are from Moby’s songs/lyrics. Anyway, Moby is 53 years old and he seems to think that he cut a wide swath through all of the attractive young women in his path. Natalie Portman shut him down completely in a new interview, saying that he lied about when they met (he said she was 20, she says she was barely 18) and that he came across as creepy and wanting an inappropriate relationship with her, given their age difference (he was in his 30s at the time).

Well, Moby has another story and I can’t wait for Lana del Rey to come out and piss all over it. Apparently, Moby met Lana when she was still Lizzy Grant, in 2006. She would have been at most 21 years old. Moby would have been 41 years old. So he was twice her age and using the old “oh you’re a singer, why don’t you come back to my place and sing for me” line.

With the memoir delving into the 53-year-old musician’s promiscuity following his rise to fame, its pages detail a brief romance with Lana Del Rey. As Stereogum points out, the pair had their first date at a vegan macrobiotic restaurant in 2006. A section of Then It Fell Apart sees Moby recall their evening together, which ended with Del Rey – known then as Lizzy Grant – visiting his five-floor New York penthouse.

Remembering his first meeting with Del Rey, Moby wrote: “We’d kissed at the bar at 4 a.m., just as the place was closing, and I’d asked her to come home with me. She’d smiled and said no, she wouldn’t go home with me after just meeting me, but she would happily go on a date if I called her and asked her out. I called her the next day, and we talked for thirty minutes about music and politics and growing up in the suburbs. She was beautiful, smart, and charming; making plans to meet up with her was both what I wanted to do and what my new therapist had told me to do.” With Del Rey telling Moby that she was a musician during dinner, he asked her to play something for him when they were back at his place.

“Yes, back on the second floor,” I said.

“Floors in an apartment.” She shook her head. “Moby you know you’re the man.”

“No, not like that. You’re a rich WASP from Connecticut and you live in a five-level penthouse. You’re ‘The Man.’ As in, ‘stick it to The Man.’ As in the person they guillotine in the revolution.”
I didn’t know if she was insulting me but I decided to take it as a compliment.

Moby described Del Rey’s early song as “haunting”, explaining that her “voice was dark but strong”. After asking if she had a record deal, he questioned whether she planned to release music under her real name. “I don’t know. When you say it like that it sounds kind of plain,” she replied.

“I think it’s a nice name.” I sat next to her on the piano bench and started kissing her. She kissed me back — but then stopped. “What’s wrong?” I asked.

“I like you. But I hear you do this with a lot of people.”

I wanted to lie, to tell her that I didn’t, that I was chaste, sane, and ethical. But I said nothing.

I walked her downstairs to the twenty-ninth floor and kissed her good night at the bank of the elevators. This wasn’t how I imagined the night ending. I’d assumed that we would end up christening my new apartment with vodka and sex. But to my surprise, this was almost nicer.

Gross gross gross. I mean, maybe we should have known before now, but damn, Moby is really that douchebag predator who hides behind his WASPy hipster-neurosis as a way to skeeve on very young women. That being said, we stan a 21-year-old Lana del Rey telling Moby to his face that he’s a rich skeeve who deserves the guillotine. Props. 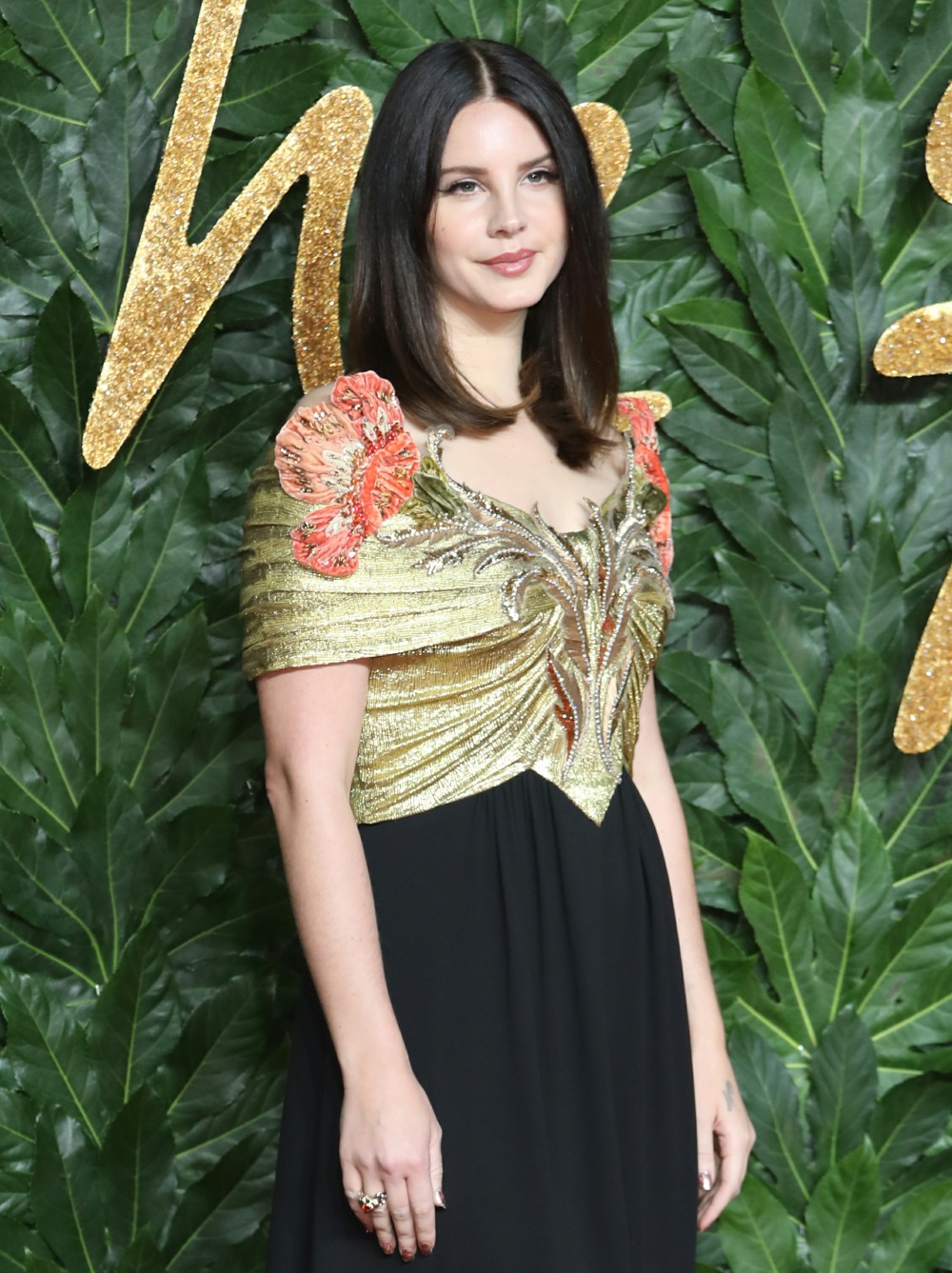