Ayesha Curry to commenter who concern trolled her 10 month old baby: No. Just No. 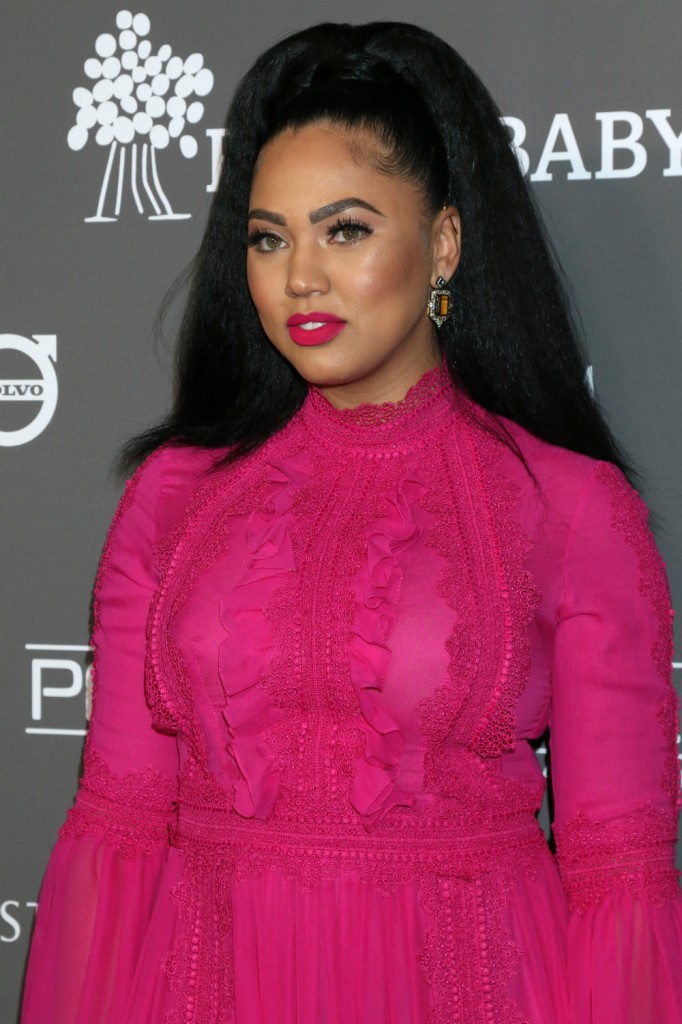 Ayesha Curry had to deal with even more bs on social media Wednesday when she tried to post a photo of her extended family. The situation was that her husband, Steph Curry, and his Golden State Warriors had just played Steph’s brother, Seth Curry, who plays for the Portland Trailblazers. The Warriors won but the brothers exhibited love and respect for each other that was nice to witness. And that’s all Ayesha was trying to say, family first:

Infinitely proud of these guys. Gods grace and mercy continues to cover our family and we are so grateful. Not about wins and losses, it’s all about family. Moments like this simply put it all into perspective. “But seek first his kingdom and his righteousness, and all these things will be given to you as well.” – Matthew 6:33

That’s nice, right? A family that doesn’t put anything in front of their bond. So, of course, Ayesha got body shamed. *record scratch* What? Somebody took it upon themselves to ask Ayesha, who recently admitted she was insecure about her appearance, if she was pregnant again. However Ayesha handled it fine, responding, “absolutely not LOL. My 30 lb son is just breaking my back in every photo.” The son in question is Canon, Ayesha and Steph’s almost 11-month old son she’s holding on her hip in the Instagram photo. I have no idea if the child is actually 30-pounds, but kids’ weights can be all over the place when they are that young for a variety of reasons. The only people who need to worry about it are the kid’s parent and their pediatrician. That didn’t stop one concern troll to rudely comment, “If that kid is 30lbs he’s got some serious health issues going on.“* I know I shouldn’t be surprised by the audacity of some people on social media but I am. Apart from all the reasons this is rude, what if, God forbid, the baby has a health issue? This made me so angry and I don’t even know any of these people personally.

And if I got angry, you can only imagine how Ayesha took it. But her response was kind of perfect. She simply said, “excuse you? No. Just no.” That’s all that needs to be said. I don’t think the person who made the comment heard the message, of course, but I still think Ayesha was right. Most of the time it’s best not to engage the trolls and shamers but I feel this really crossed a line. Good for Ayesha for keeping her head about her and not launching into the five-paragraph rant I would’ve written. Canon is a beautiful baby, the Currys have a beautiful family and the shot of everyone together is lovely. That’s all that needs to be said about it.

*Different outlets have conflicting reports about the comment to which Ayesha responded “No. Just No.” Some say it’s the one I put in the post, some others claim it was a comment that reads, “Maybe portion-control his food a bit” but they’ve been deleted. Both comments are out of line and Ayesha’s response applies to both. 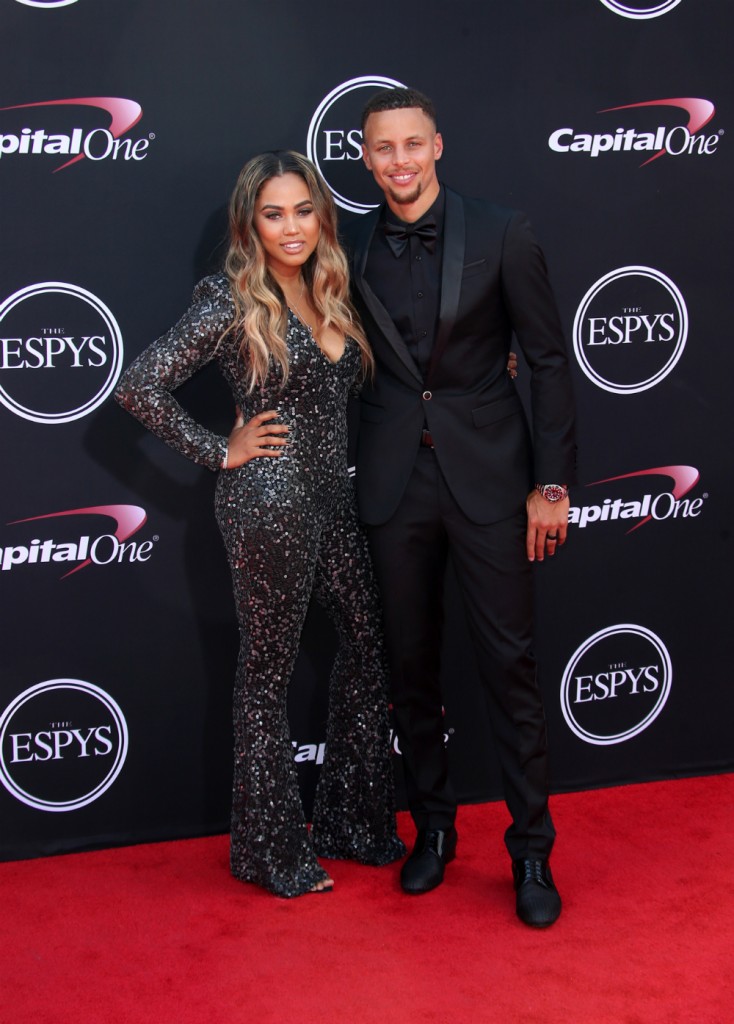 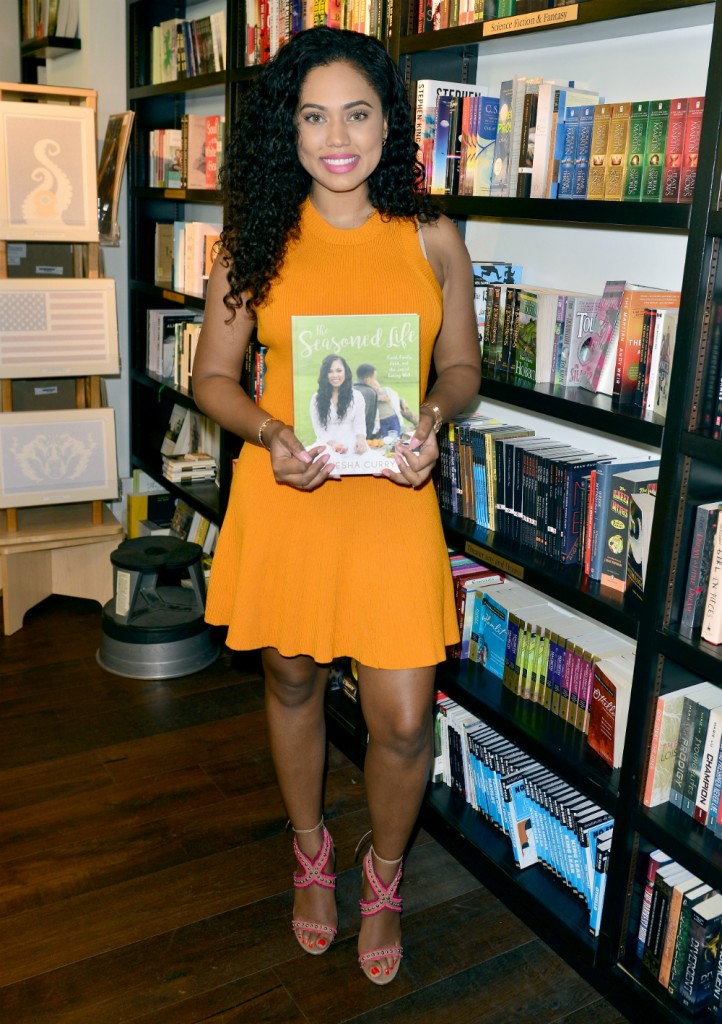 59 Responses to “Ayesha Curry to commenter who concern trolled her 10 month old baby: No. Just No.”