Hayden Panettiere's boyfriend has now been ordered to stay away from her after his domestic violence arrest. https://t.co/tLA2ER05aq

Hayden Panettiere’s boyfriend, Brian Hickerson, appeared in an LA court yesterday morning where he was charged for felony domestic violence for a May 2nd incident in which the two of them fought. According to TMZ, cops determined that Brian started the fight and there were visible marks on Hayden’s body. At yesterday’s hearing, the judge placed a prosecutor-ordered protective order on Brian prohibiting him from contacting her, coming within 100 feet of her or owning firearms. Here’s more on that:

Hayden Panettiere’s boyfriend, Brian Hickerson, has been charged with felony domestic violence following a past alleged incident between the pair, Us Weekly can confirm.

Hickerson, 30, appeared in a Los Angeles courthouse on Thursday, May 23, where he pleaded not guilty to the charges. A judge granted a prosecutor-requested protective order, which states that Hickerson cannot come within 100 yards of Panettiere, 29, or contact her via phone, email, or any other third party. He also cannot own firearms.

According to the prosecutor, Hickerson “hit [Panettiere] on the face, causing her to get dizzy” during an altercation on May 2 in Hollywood. The noise alerted one of the duo’s neighbors, who then called 911. When police got to the scene, Hickerson allegedly told them that the sound came from the television. Hickerson was subsequently arrested for domestic violence.

Radar Online has the detail from court that “the District Attorney claimed there were other unreported incidents of domestic violence in the relationship.” It doesn’t look like Hayden and Brian broke up after that awful fight because they were seen out together May 15th. I hope that Brian either stays away from Hayden or that he’s arrested and gets more charges if he doesn’t comply. Sources tell People Magazine that Hayden isn’t likely to leave on her own. Their source says that “Hayden knows Brian has a bad temper and can be controlling, but there is an extreme attraction to it. And despite warnings from family and friends, the relationship seems solid. Those close to Hayden are more worried than ever about this and his temper. But Hayden is taken with him. She thinks he is what she needs in her life now.” I know some people will bash her but the cycle of abuse is insidious and hard to escape. This might not even be true, she might want out but not know how to leave or Brian might be the one blabbing to People.

Hayden Panettiere “struggled to unlock the door in a hurry” when police responded for a domestic incident in late October. 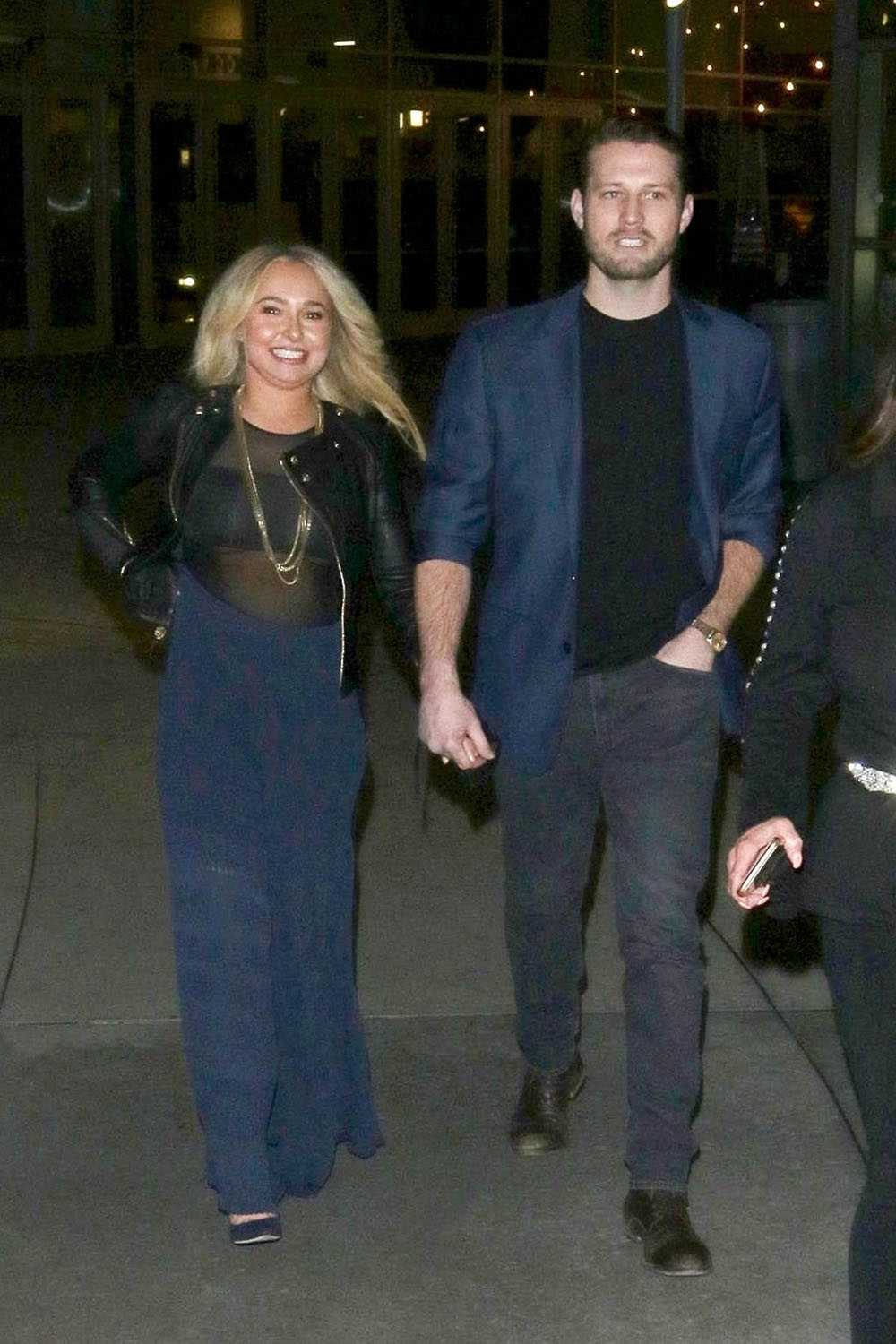 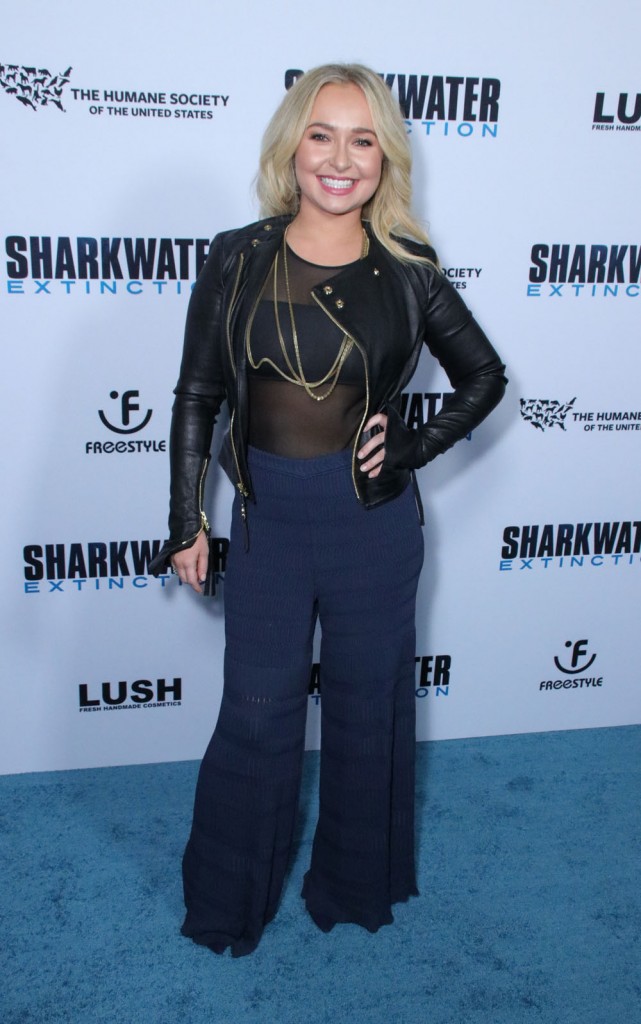 22 Responses to “Hayden Panettiere’s boyfriend charged with domestic violence, ordered to stay away”