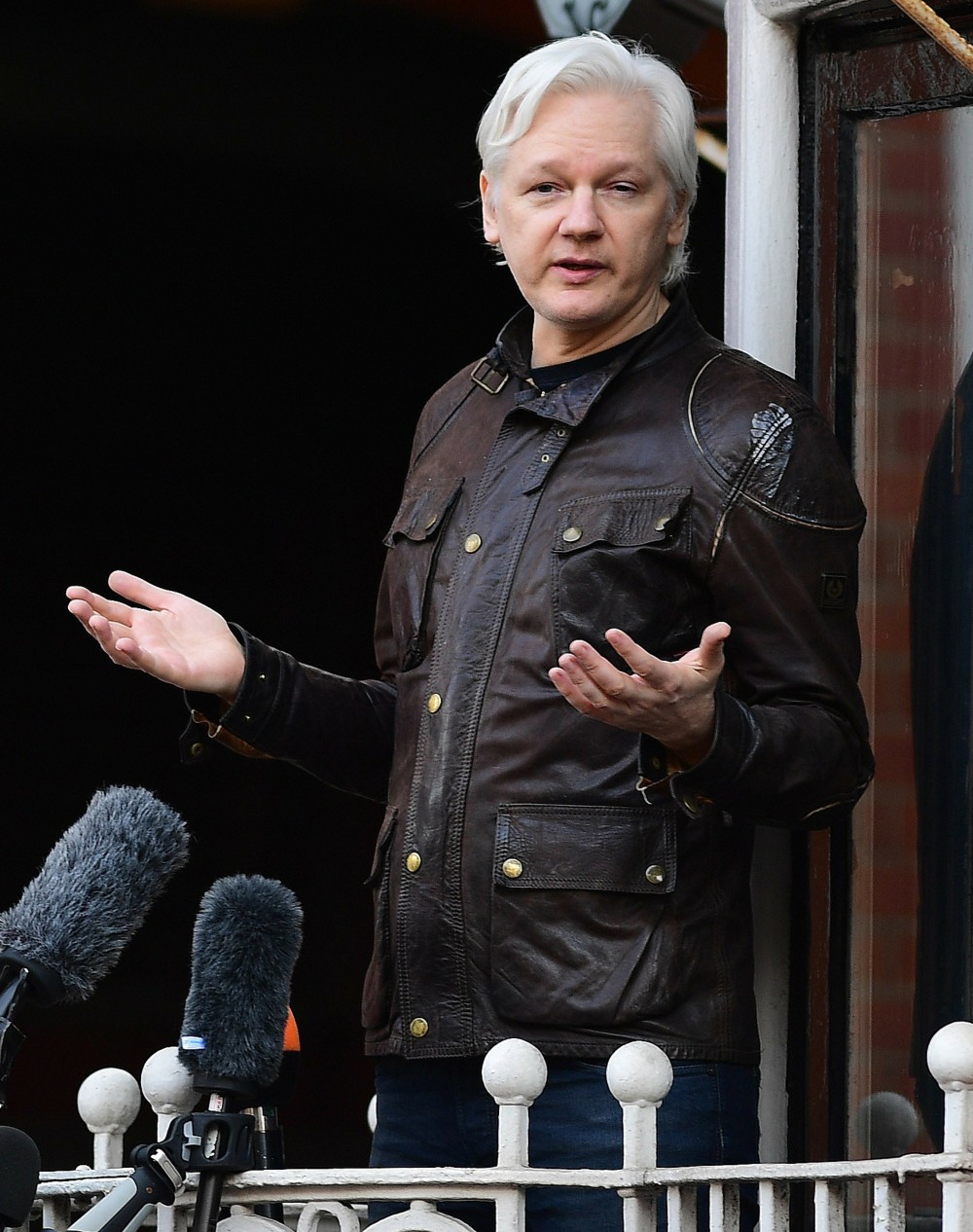 In April of this year, Julian Assange was suddenly expelled from Ecuador’s embassy in London and taken into custody by British authorities. I say “suddenly,” but it was a long time coming – Assange was given asylum in the Ecuadorian embassy in 2012, and they hated him and wanted him out for years. It’s believed that Ecuador reached some kind of deal with British authorities, and the British government reached a deal with the American government. That was always the endgame – American authorities wanted to prosecute Assange in some way for publishing the Dept. of Defense and Dept. of State material Chelsea Manning hacked and gave to Assange in 2010.

In 2010, Assange published the material without redactions on Wikileaks. The threat to Assange was always as a “publisher” of material, although there was a theory going around that he might have actively helped Manning with the hack. It’s also worth noting that when Wikileaks did the initial document dump, the New York Times, the Guardian, Le Monde and Der Spiegel also published information (some of it partially redacted) from the dump, in coordination with Assange and Wikileaks. Well… the endgame is fully here for Assange. American federal prosecutors have indicted him under the Espionage Act.

WikiLeaks founder Julian Assange was charged Thursday with violating the Espionage Act by seeking out classified information, an escalation of the Trump administration’s pursuit of leakers that could have major First Amendment repercussions for news organizations. An 18-count federal indictment alleges that Assange worked with a former Army intelligence analyst to obtain and disseminate secret documents — actions similar to reporting work at many traditional news organizations. The U.S. government, though, sought to distinguish the anti-secrecy advocate from a reporter.

“Julian Assange is no journalist,” said John Demers, the assistant attorney general for national security. He said Assange had engaged in “explicit solicitation of classified information.”

Press freedom advocates said the distinction being drawn by prosecutors offers little protection for journalists. Noted media lawyer Floyd Abrams said that Assange may be a “singularly unattractive defendant in a lot of ways” but added that the indictment “does raise deeply threatening First Amendment issues for journalists who cover national defense, intelligence activities, and alike.”

Bruce Brown, executive director of the Reporters Committee for Freedom of the Press, said in a statement that the indictment was “a dire threat to journalists.”

The new indictment expands on a conspiracy charge previously brought against Assange over his interactions with Chelsea Manning, the former Army intelligence analyst who shared hundreds of thousands of classified war logs and diplomatic papers with WikiLeaks.

Don’t get me wrong, I’m very concerned about the Espionage Act being used in this way and I can fully see how this case could set a dangerous precedent for the First Amendment, press freedom and literally any journalist covering American wars, the Pentagon or American military. That being said, so many chickens are coming home to roost with this one. The whole reason why Assange was so anti-Hillary Clinton is because he thought if Clinton was elected, he would be prosecuted in this way using the Espionage Act. That’s one of the ways in which he justified cozying up to Russian operatives and allowing Wikileaks to be weaponized as a tool to get Trump elected. So basically, Assange was a big reason why Trump got elected and now the Trump administration’s Justice Department is going to prosecute Assange to a crazy degree AND use Assange to wage war on the free press. Maybe Assange was always a fascist, I don’t know. But he certainly made his bed. 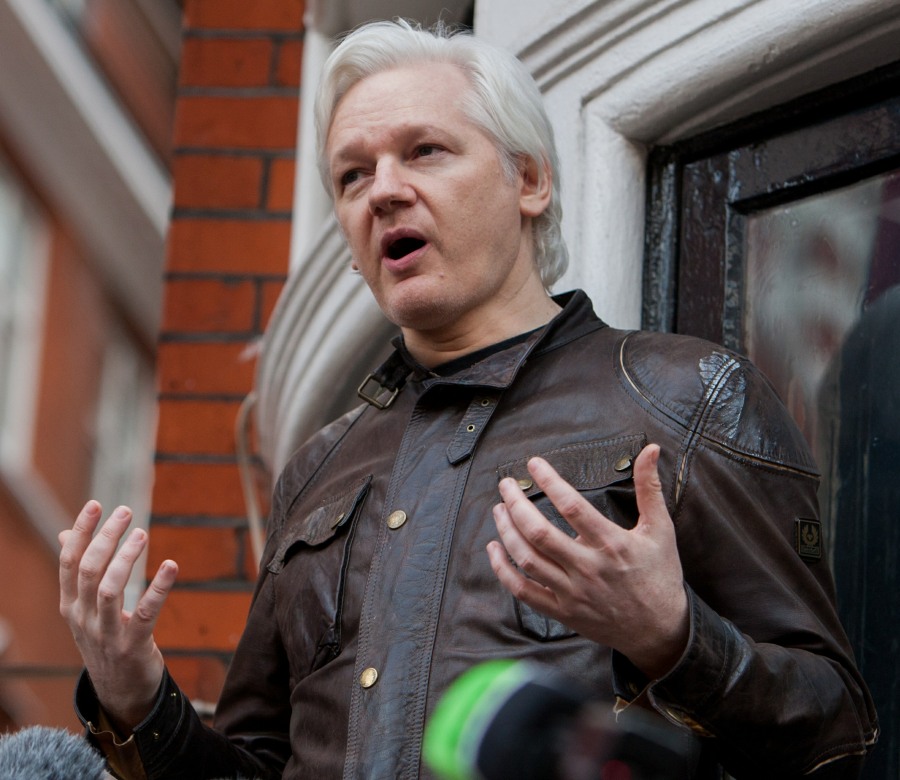