Rob Lowe: It was ‘traumatic’ to watch Prince William lose his hair 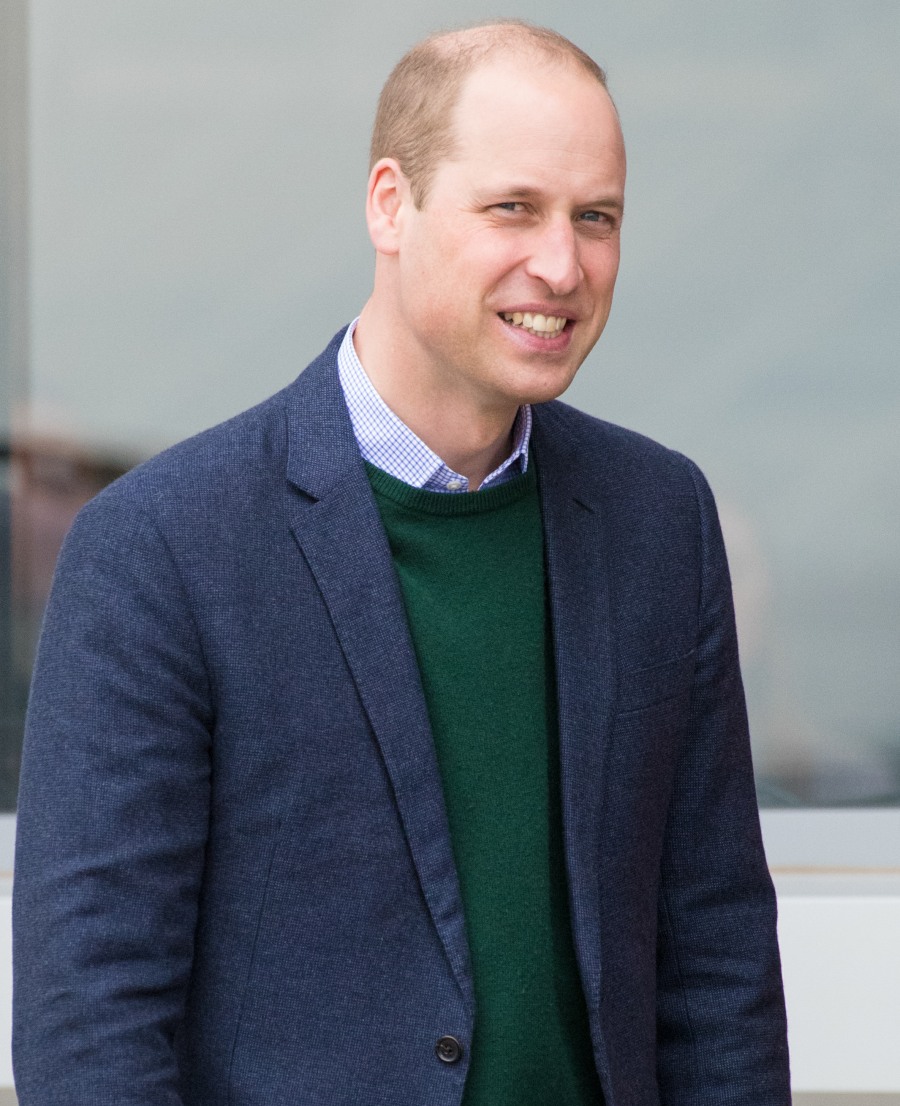 It’s no secret that Prince William used to be truly handsome. In his youth – his teen years and early 20s – you could really see Princess Diana’s genes. He had a head full of blonde hair and big blue eyes just like Diana. He still has the same eyes, obviously, but those Windsor genes announced themselves like a motherf–ker when William was in his mid-20s. William turns 37 this summer, and he’s largely resembled a grumpy egg for years now. That’s not a slam on bald dudes or balding dudes, many of whom pull it off with grace. This is William-specific, and honestly, his egg-ness is about more than his hair loss. I hate-respect William’s lack of vanity when it comes to his fading looks. He leaned into his hair loss with a brutal short haircut and, I mean, what else can be done? Well, Rob Lowe has some thoughts. Who asked Rob Lowe? I have no idea.

Rob Lowe is poking fun at Prince William for his hair loss, calling the dramatic transformation of his once-enviable mane ‘a traumatic experience’.

‘Can we talk about William? The future king of your country let himself lose his hair!’ the 55-year-old actor joked. ‘Honestly, one of the great traumatic experiences of my life was watching Prince William lose his hair. He’s going to be the f***ing king of England!’ he exclaimed in an interview with the Daily Telegraph.

When asked if he considered himself less or more vain than British men Lowe said, ‘British men set a low bar’, while reflecting on his latest role in the ITV drama Wild Bill, where he plays an American cop policing the English town of Lincolnshire. Then he went in on the Duke of Cambridge.

‘And there’s a pill! The first glimmer that a single hair of mine was going to fall out, I was having that stuff mainlined into my veins. And that’s what I did for the next 30 years,’ Loew said, citing his personal effort to keep his healthy mane.

While Rob Lowe is a jackass – it’s true – he’s also not completely wrong about how traumatic it’s been to watch William go from golden-haired Disney prince to… whatever is happening now. That being said, I’m glad William isn’t so vain that he was taking pills and getting hair grafts and whatever else just to maintain his hairline. I get that most men are sensitive about their hair and hair loss, and I’ve heard stories about William being sensitive about it, years ago, but I appreciate that he basically doesn’t give a f–k now. I guess it’s part of the whole “future king” thing – Future Kings don’t have to worry about what the peasantry says about their hair loss. 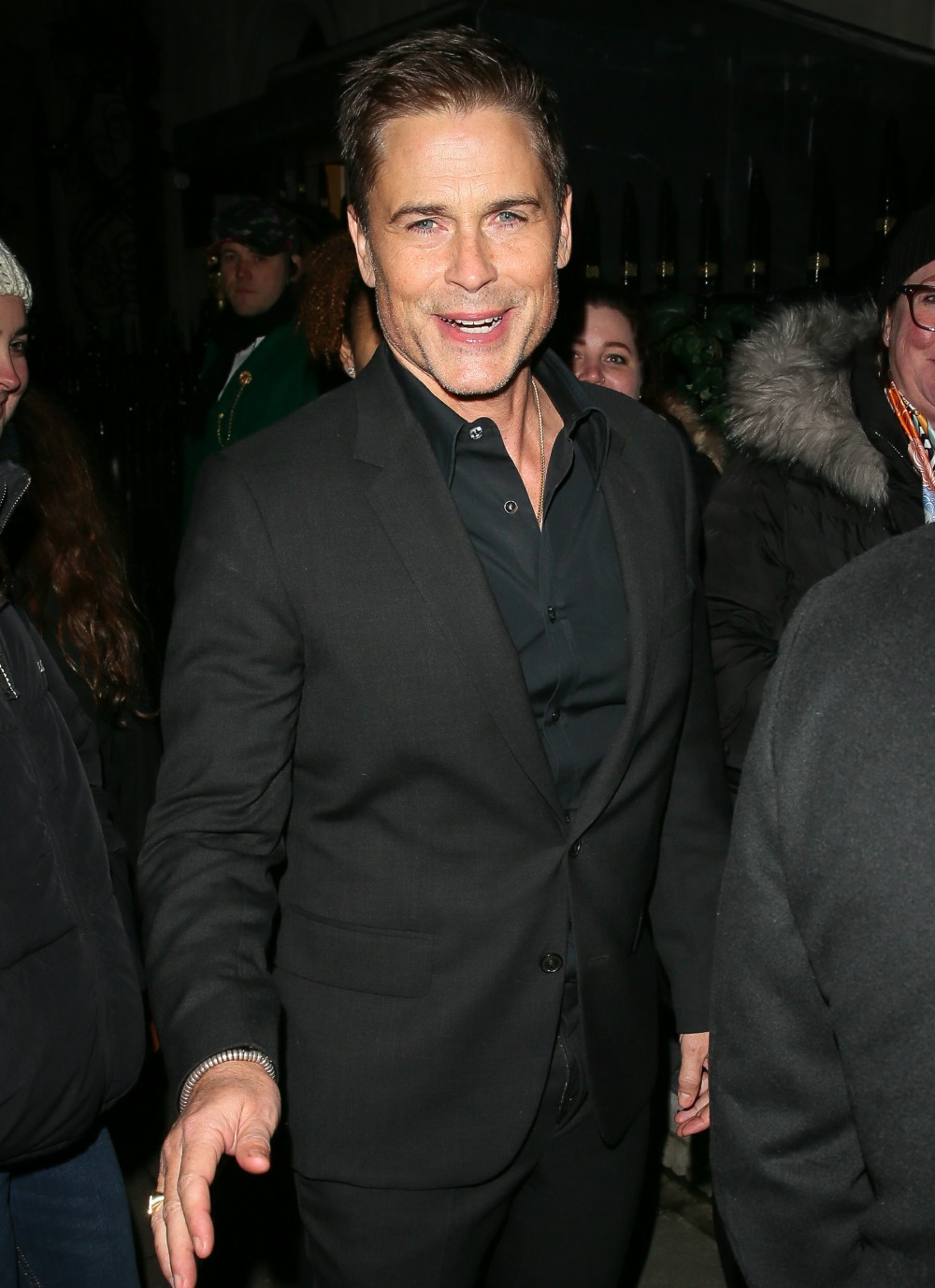 172 Responses to “Rob Lowe: It was ‘traumatic’ to watch Prince William lose his hair”