Us Weekly: Gwen Stefani & Blake Shelton are all about churchy ranch life 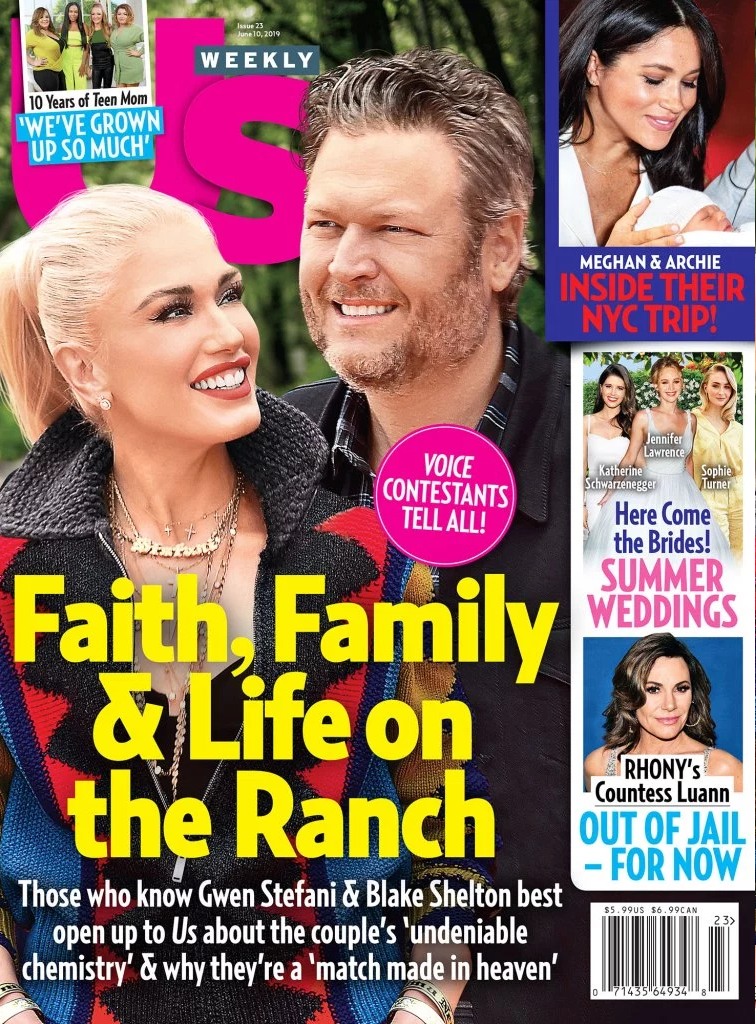 Every couple of months, some weekly magazine will start another round of engagement rumors for Gwen Stefani and Blake Shelton. They’ve been together for four years already, can you believe that? I’ve always thought it was clear that Gwen wants to marry Blake and he’s the one who is a bit gun-shy about it, but in the past year, another theory has cropped up. The theory is that Gwen doesn’t want to marry Blake until she’s gotten an annulment for her first marriage, to Gavin Rossdale. She wants the Catholic Church to annul a 13-year marriage which produced three children. I’m still not sure I believe that, but I do believe that Gwen’s Catholicism is very important to her (and not to Gavin) and that Blake likes those church pap-strolls for his image too. Anyway, Us Weekly has a boring update: Gwen and Blake are fine, they’re still not engaged, but they’re happy.

Gwen Stefani and Blake Shelton enjoy living a simple life. For them, that means escaping the hustle and bustle of Los Angeles and heading out east to the country singer’s sprawling ranch in his native Oklahoma. When the couple of more than three years are in L.A. with her three sons, Kingston, 13, Zuma, 10, and Apollo, 5 (whom she shares with ex-husband Gavin Rossdale), they prioritize family. The duo “go to church on the weekends or to Orange County to see Gwen’s parents,” a source exclusively reveals in the new issue of Us Weekly.

There, the Voice judge, 42, is hands-on with the boys, often picking them up from school and attending their sporting events. He’s also just as involved outside of the city. In Oklahoma, they’re usually outdoors. “Blake loves getting dirty with the boys. They’re always playing basketball or running around,” says the source. “They love it there because it’s just the five of them out on the land, hunting or hiking.”

While the pair seem to have the perfect family dynamic, they’re holding off on future engagement and wedding plans since the former No Doubt front woman, 49, wants her marriage to Rossdale annulled by the Catholic church. “Gwen’s religion has always been extremely important to her,” a source previously told Us. “And Blake is completely supportive of this.”

I believe it? I mean, I know this is a boring story, but it’s still sort of nice. I think after four years together, Blake very much acts as stepdad to the boys and Blake probably loves getting the boys out of LA and doing fun stuff that he did when he was a kid. Blake has apparently redone his Oklahoma property so it’s more of a playground for Gwen’s sons too. As for the church stuff… it is what it is. It’s important to Gwen. Blake seems fine with that. 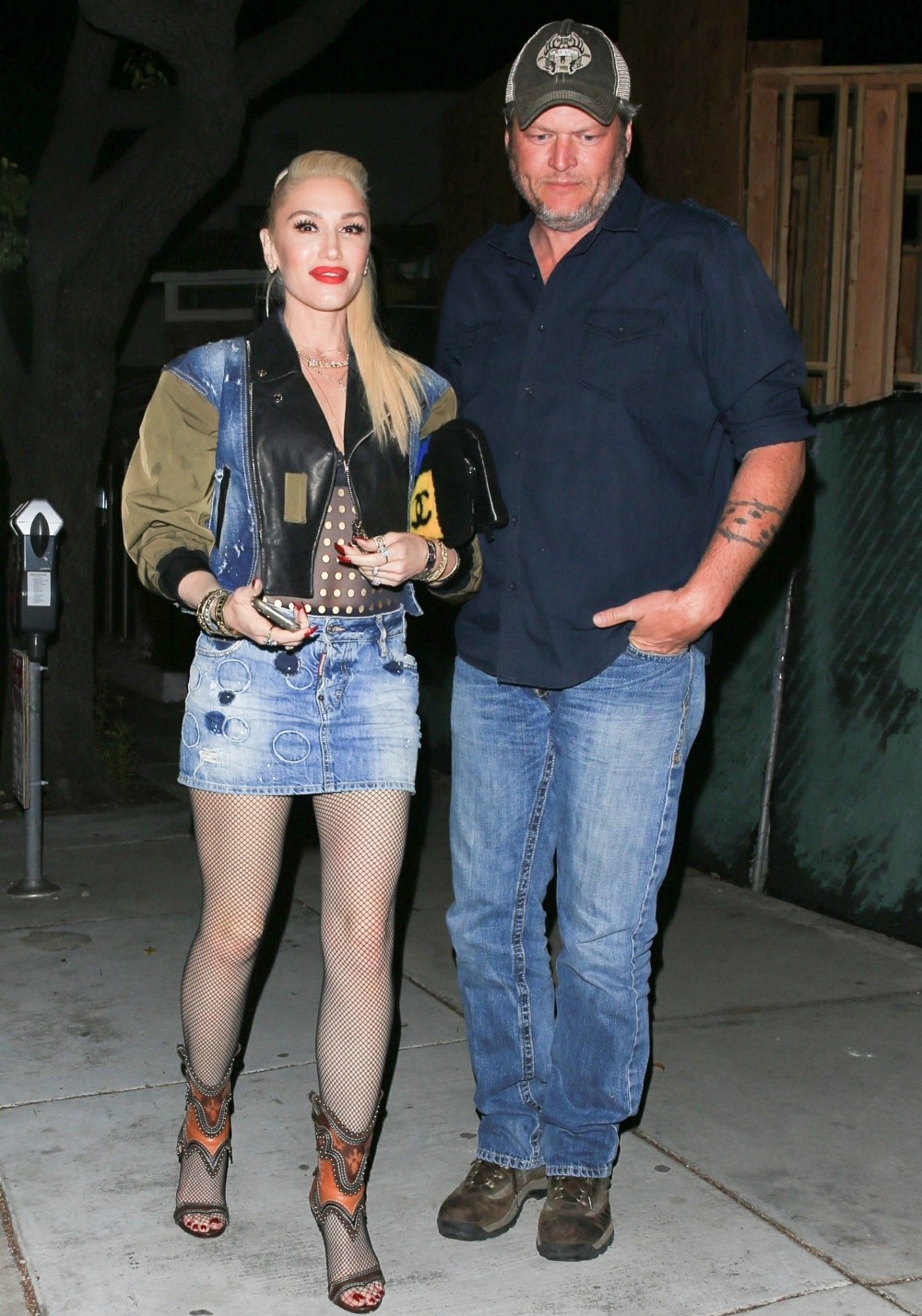 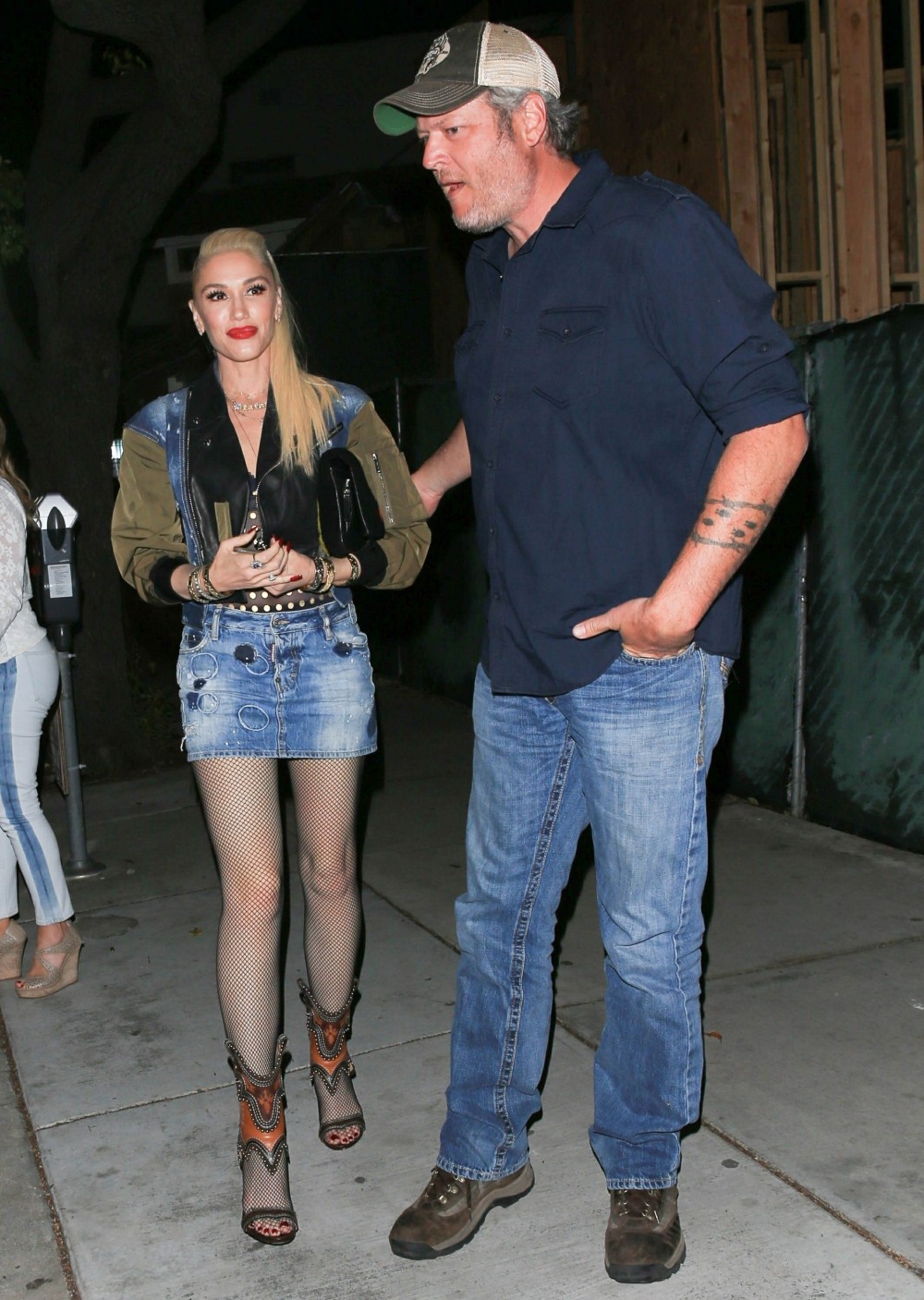 27 Responses to “Us Weekly: Gwen Stefani & Blake Shelton are all about churchy ranch life”