Boy George is the next singer to get the biopic treatment 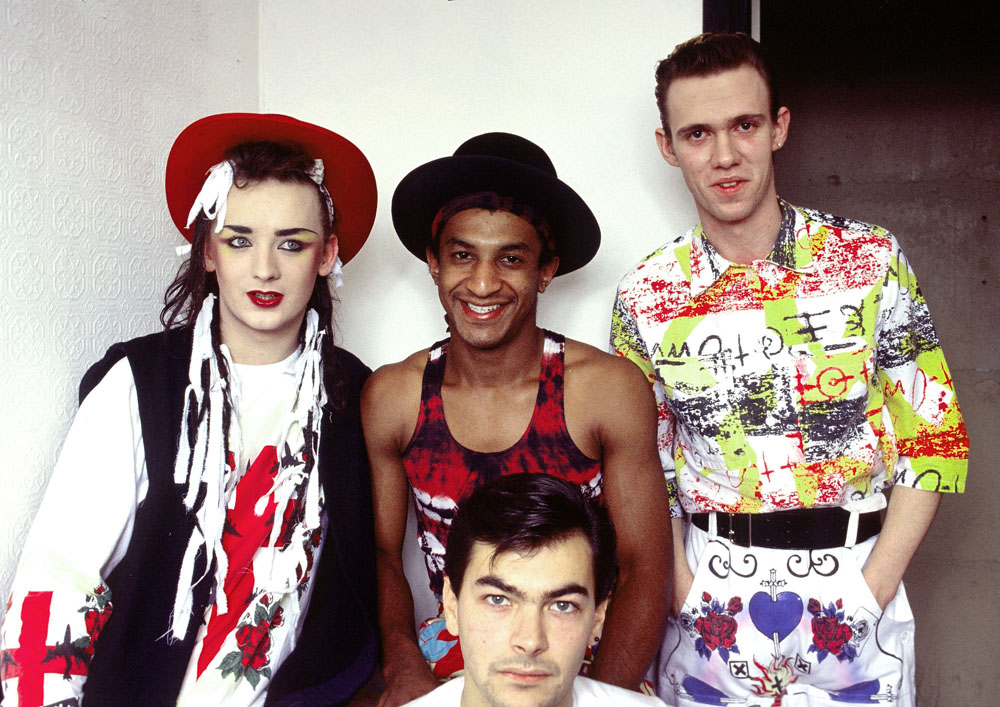 It looks like Hollywood may have found its new favorite genre: biopics of rockstars. Deadline reports that Boy George will soon have his own biopic, and so is following in the footsteps of Freddie Mercury (Bohemian Rhapsody) and Elton John (Rocketman). Sacha Gervasi (My Dinner with Herve, Anvil: The Story of Anvil) is going to write and direct the MGM-produced film; Boy George will be involved, too:

The untitled Boy George film will explore his humble beginnings in an Irish a working-class family, through his rise to the top of the international charts with the ’80s band Culture Club. The larger-than-life George never disguised who he was – a fearless, ruthlessly honest young man with an open identity who was years ahead of his time.

Boy George’s colorful life as the lead singer of Culture Club and a solo artist (along with its disturbing personal moments) no doubt provide a wealth of material for Gervasi to work with. (The Deadline article reminded me about the singer’s autobiographies and his show Taboo). Crafting a movie around Boy George seems like an obvious and fantastic choice for fans. Deadline also talks about Bohemian Rhapsody’s $900 million+ gross, Rami Malek’s Oscar win, and its Best Picture nomination. Maybe those were among the incentives to greenlight this film (or, at least, to not shelve it)? Positive reviews of Rocketman probably are working in the movie’s favor, too. Deadline mentions MGM’s Aretha Franklin biopic starring Jennifer Hudson. I wonder which star will be next? I kept wanting to type “George Michael” as I wrote this. Maybe that’s a sign?

The whole enchilada with a candelabra! 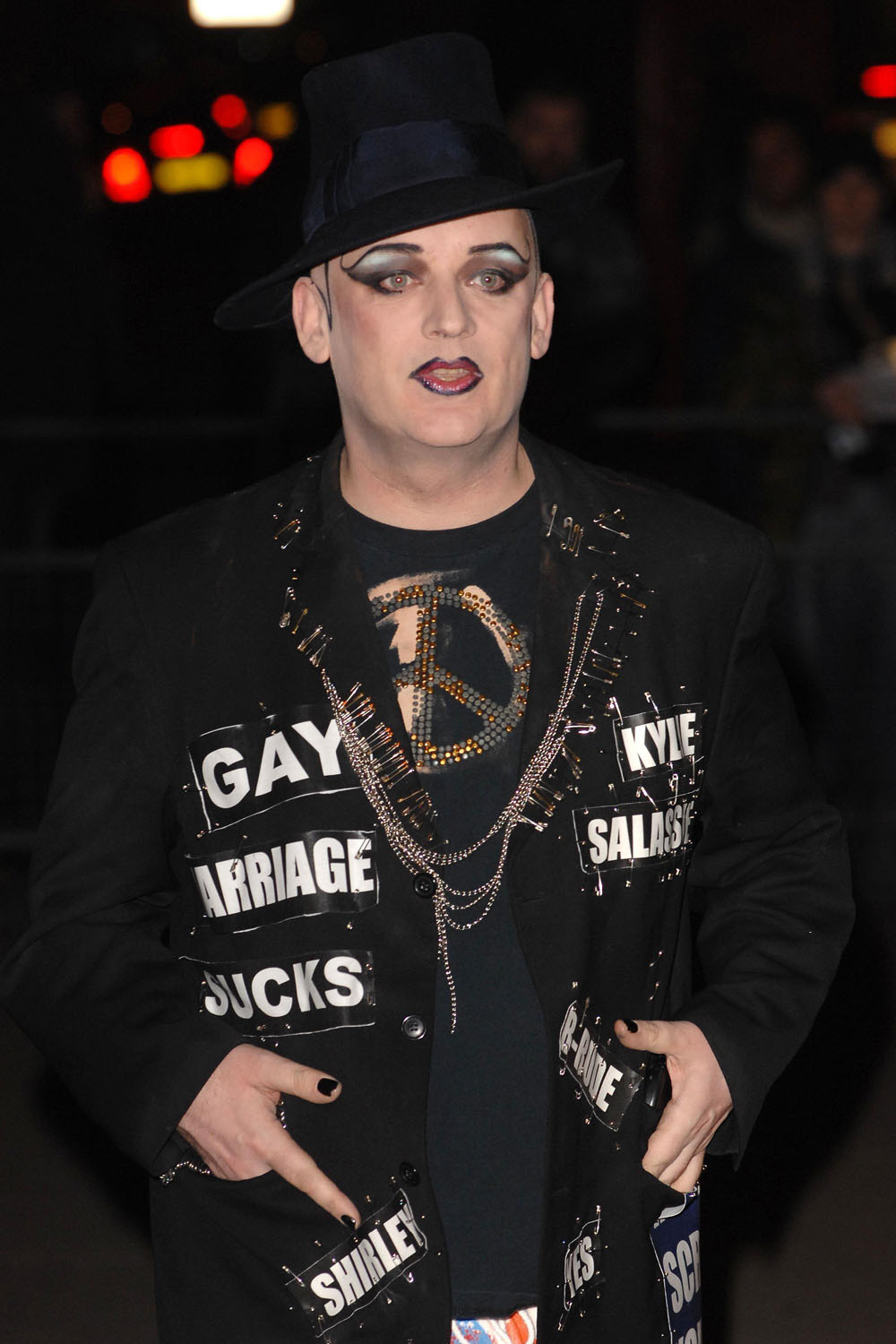 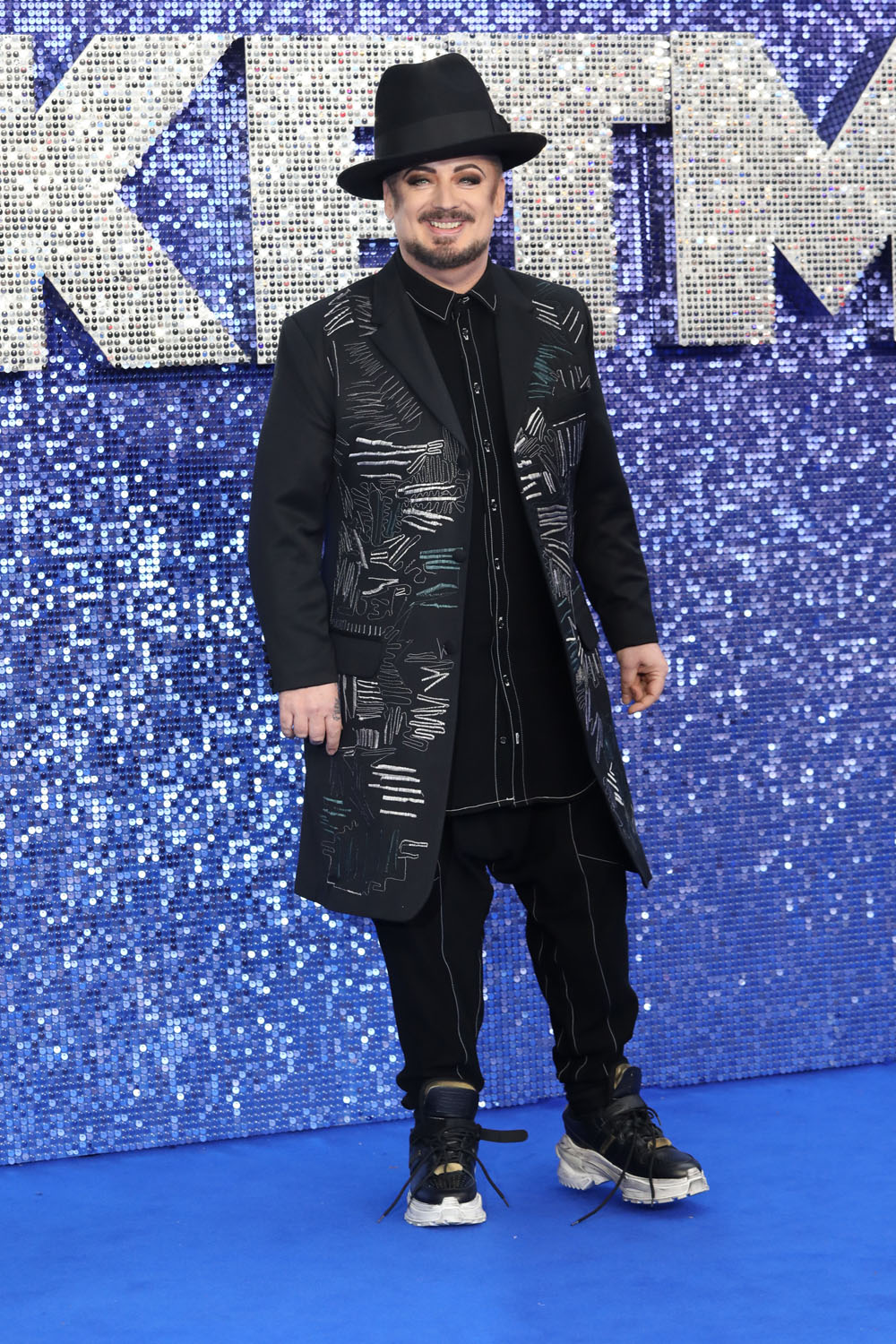 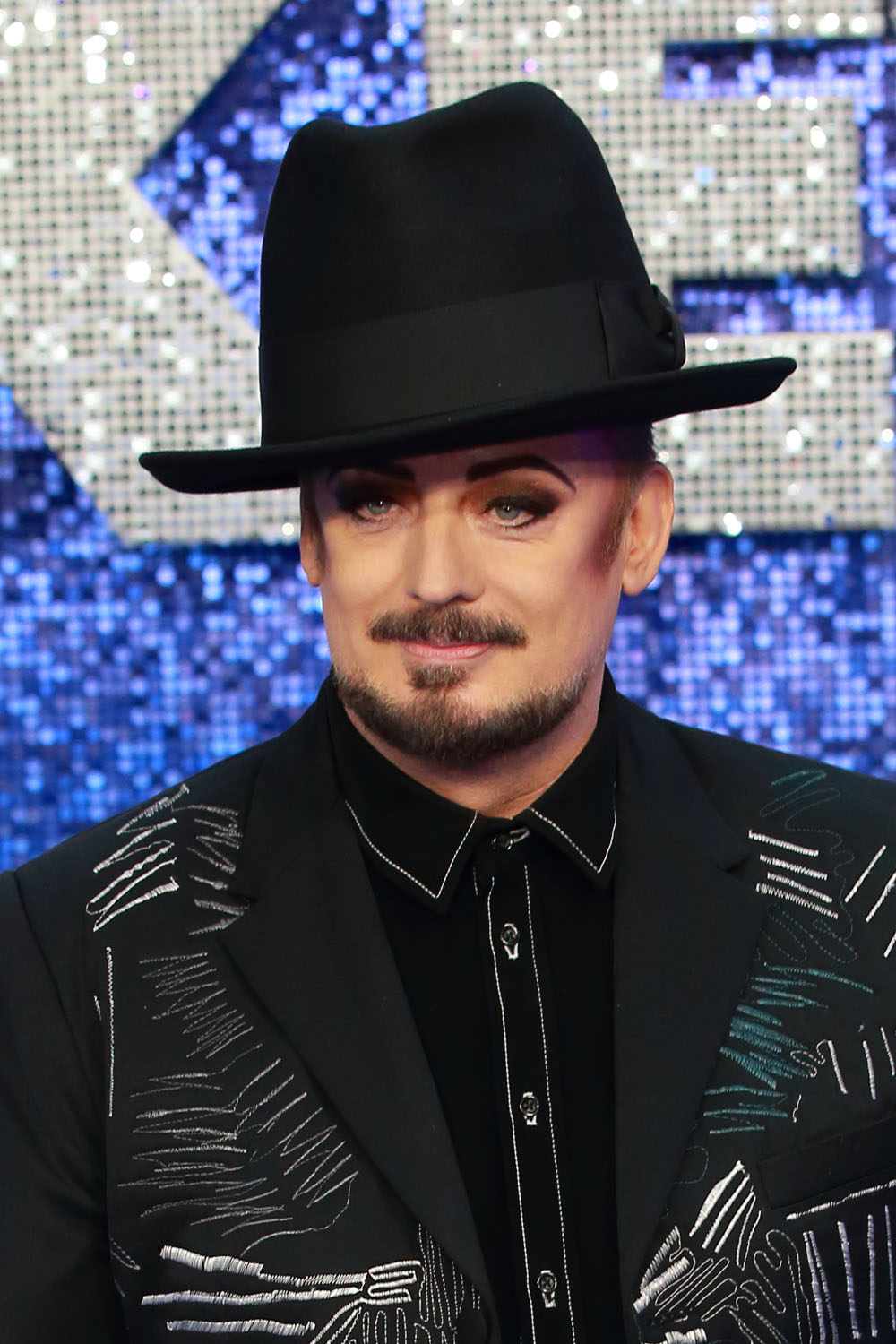