Miranda Lambert refers to her stepson as ‘our adorable little nugget’ 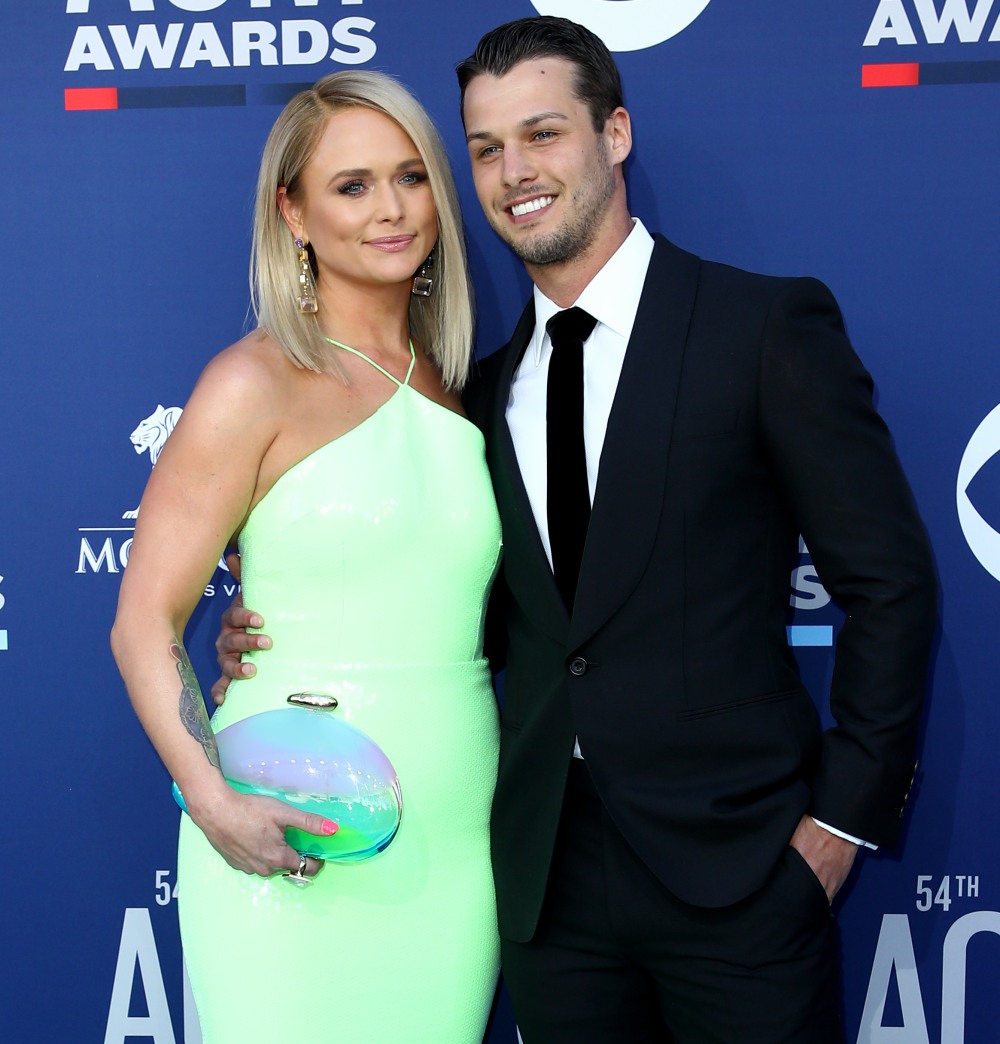 I still have my fingers crossed for some summer shenanigans with Miranda Lambert and her young cop husband Brendan McLoughlin. Brendan and Miranda got together last fall, just a month after her situation with Evan Felker ended, and Miranda and Brendan met during the same week that Brendan welcomed a son with his mistress/girlfriend. From the sound of it, Miranda met her messy match and of course she married him within three months. She’s already started showing him off at awards shows, and they’ve been pap’d a few times in New York, where she bought an apartment. Remarkably, they don’t get pap’d in Nashville, where Miranda also owns a home, and where she and Brendan get into salad-tossing steakhouse beefs. Anyway, Miranda chatted about their marriage and being a stepmom and their lives in Nashville and New York. I’m getting such strong LeAnn Rimes vibes.

Miranda Lambert is embracing her new life as a wife and stepmom! The country singer, who tied the knot with Brendan McLoughlin in January, recently opened up to Extra in honor of the CMA Fest and her annual MuttNation March about life as a newlywed and how the couple has managed to successfully blend their lives. Their compatibility would come as a surprise to some, seeing that Lambert, 35, has been based in Nashville, while McLoughlin, 27, is a New York City police officer. The city slicker cop is also a father and has a 7-month-old son from a previous relationship.

“We have the best of both worlds,” she told the outlet. “We spend time in New York, we get to see our adorable nugget, then we get to come back to the farm and have the quiet life. I’m enjoying the balance.”

Though Lambert does not have human children of her own, as a self-described “crazy dog lady” she’s a mom to plenty of fur babies.

“I’m loving that whole phase, and I’ve raised a million dogs, so I feel like I’ve got that part of my womanly/motherly thing is full, so this is a whole new journey,” she told the outlet. “It’s great… My stepson is amazing. [Brendan’s] a great guy and, bless his heart, he didn’t have any dogs or any animals at all when he came into this relationship, so he inherited a whole barn full. I was like, ‘Hey, I got the dogs, you got the kid, we can mix and mingle.’”

“We get to see our adorable nugget.” I mean, we went through this with LeAnn Rimes. I’m not going to fight these battles again. I’ll just say that I extend my sympathy to the nugget’s mother and the messy situation she likely finds herself in at the moment. As for all the dogs… my dad always said that when he married my mom, her cats were her “dowry,” and so that’s how I always think of it. Miranda’s dowry dogs. 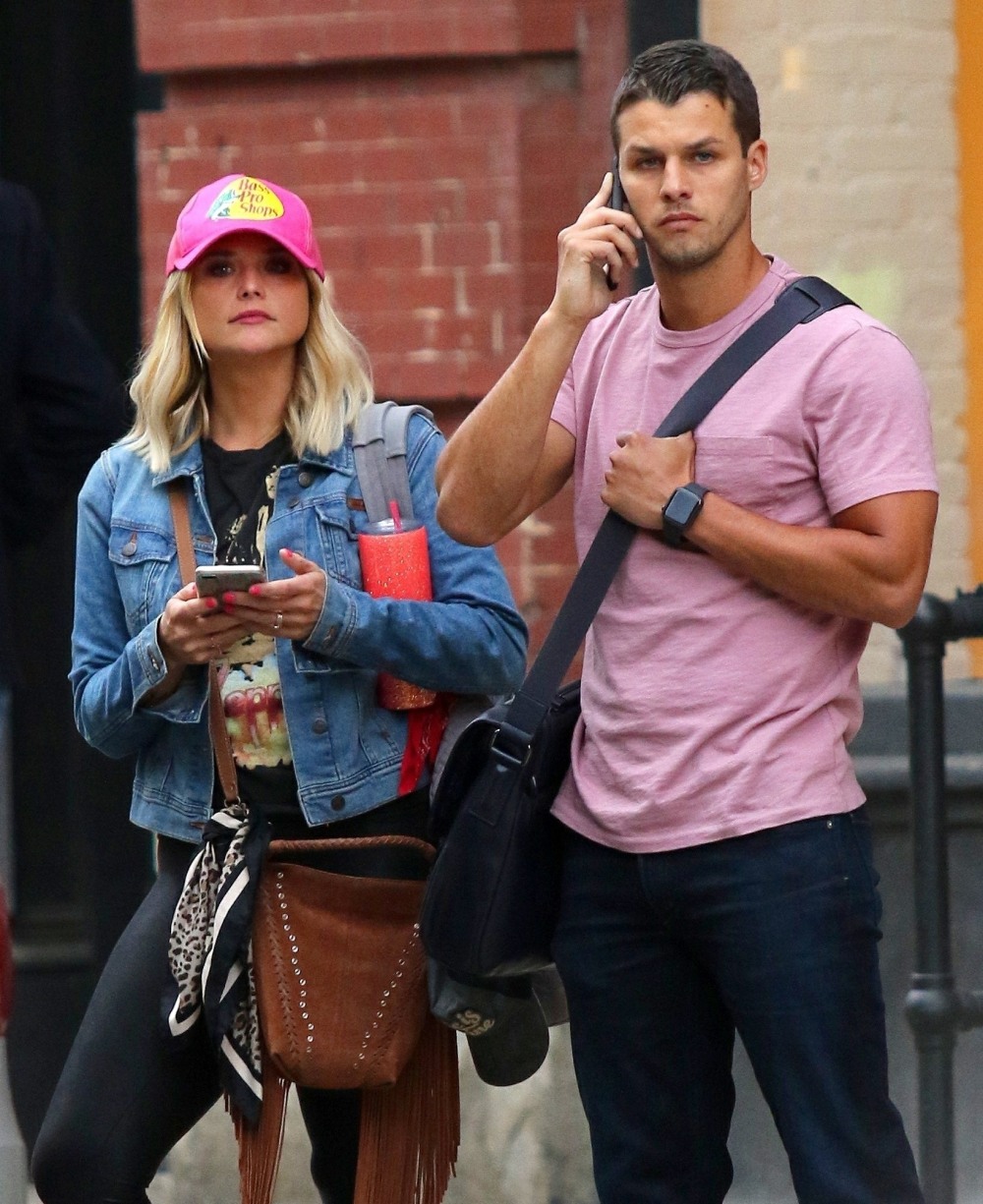