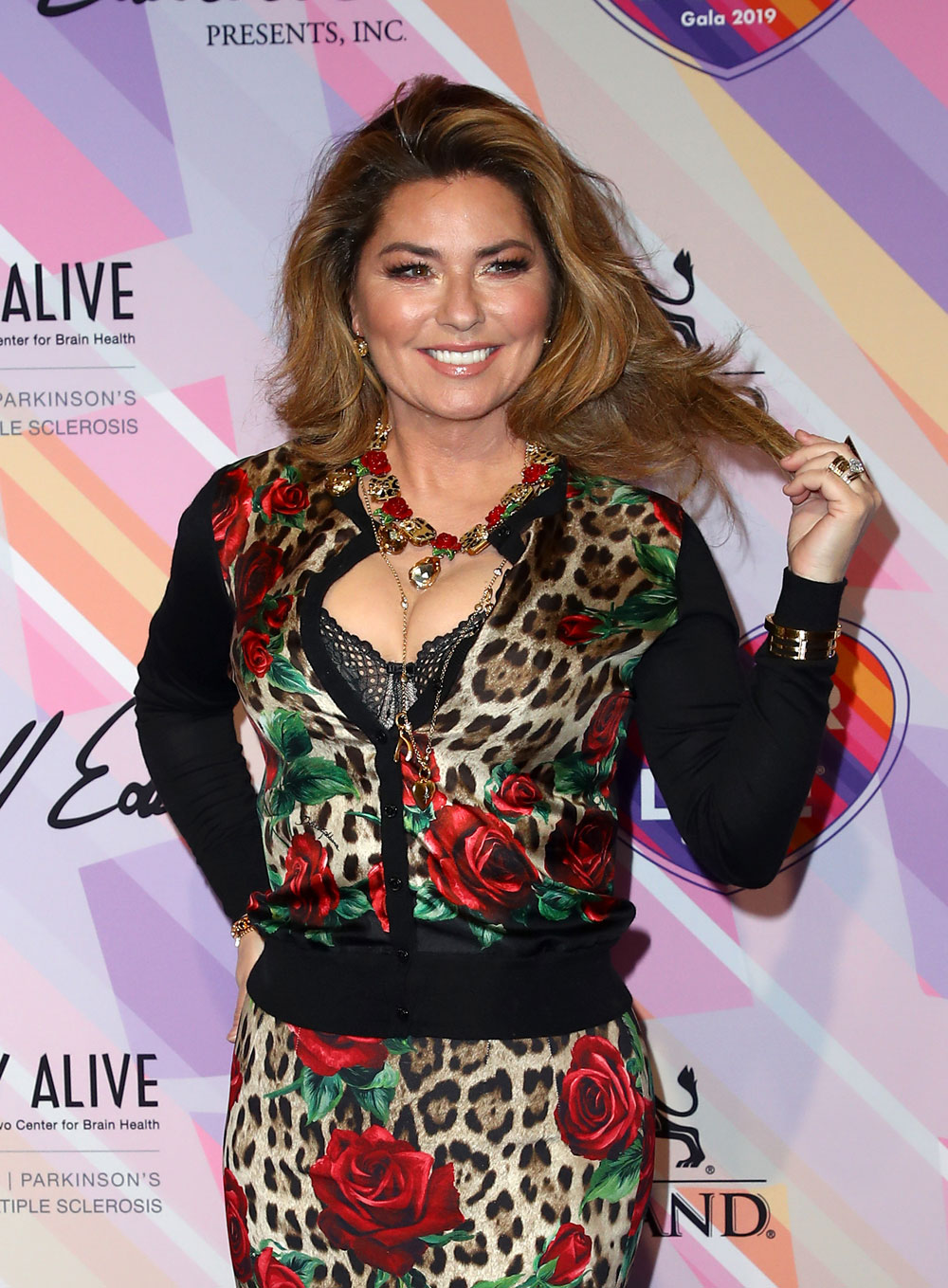 If you’re sad that you didn’t have a chance to see Celine Dion during her time in Vegas, this might cheer you up: Fellow Canadian Shania Twain is going to be heading this winter back to Vegas for a two-year residency. Twain spoke to ET about the show, which will begin December 6 at Planet Hollywood’s Zappos Theater:

Shania Twain is headed back to Las Vegas for an all-new residency show, and the iconic country singer opened up to ET about what fans can expect.

“This show is gonna be very sexy fashions [and a] party vibe,” Twain teased of her upcoming Let’s Go residency show.

Twain previously performed a show in Vegas called Shania: Still the One, which ended in 2014, and the singer explained that her old show and her upcoming residency are “worlds apart.”

Twain is going to be belting out some of her biggest hits, but also said she’s down to collaborate with other artists in the future, or even have them join her on stage. She added that the artists could be from “any genre.”

Shania also visited Good Morning America and talked to Robin Roberts about her residency. Robin asked Shana about a video of the Canadian women’s soccer team singing “Man! I Feel Like a Woman” on their team bus, and Shania was deeply moved. They talked about her residency and Shain said it would have a party feel. Robin also asked Shania how she was after her Lyme disease diagnosis and she said that she’s doing better and is feeling positive.

I had forgotten that Shania had Lyme disease. (I’d also forgotten about her Trump debacle.) I’m so happy for her that she’s feeling well, especially since a residency is going to be physically demanding. Shania sounded excited about her next venture in both the ET and GMA pieces, and I hope that she (and her fans) have a great time. Maybe she’ll have some surprise guests; she told ET that she’s a fan of Drake and Ariana Grande, so perhaps one or both will end up stopping by. 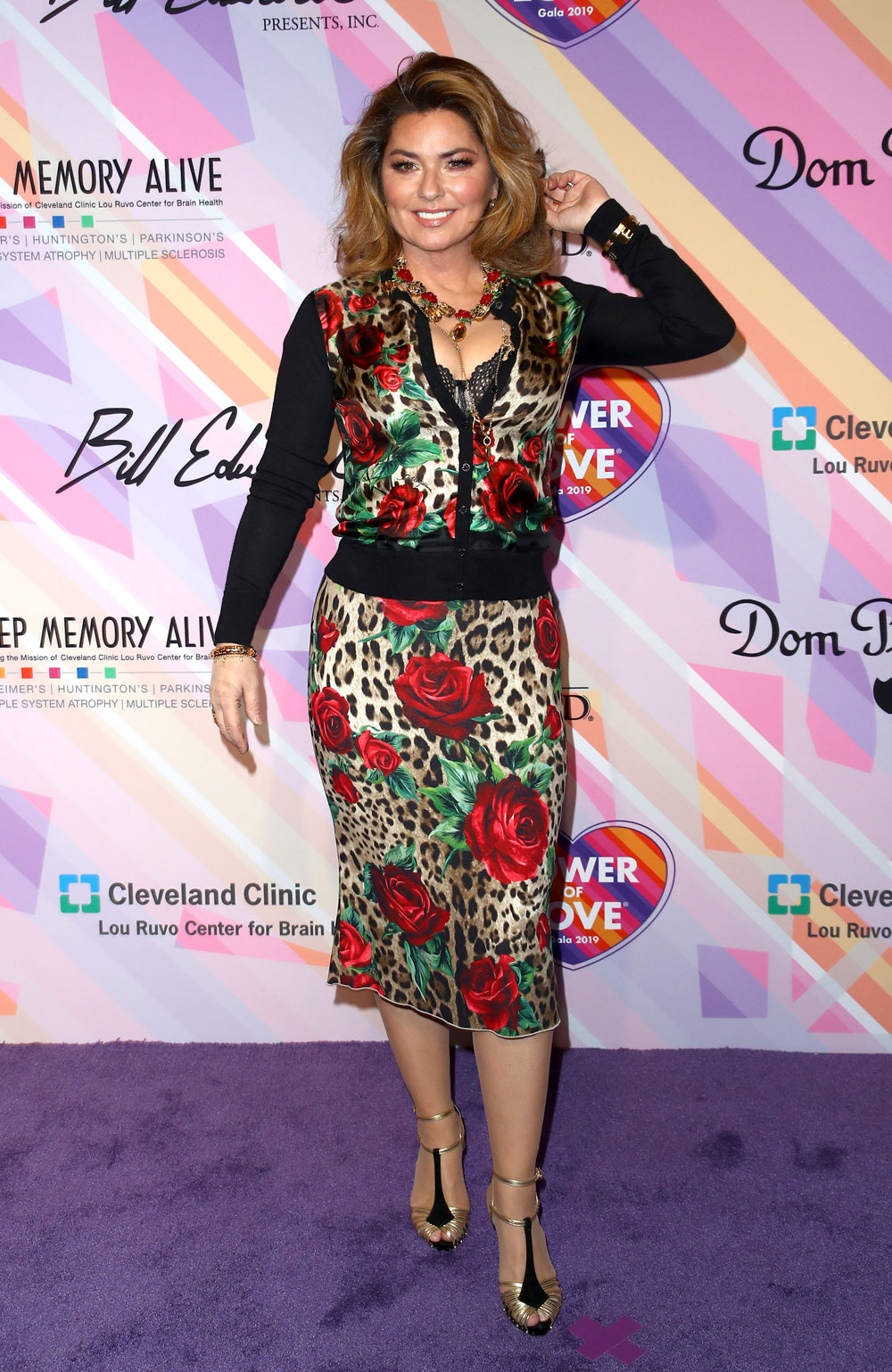 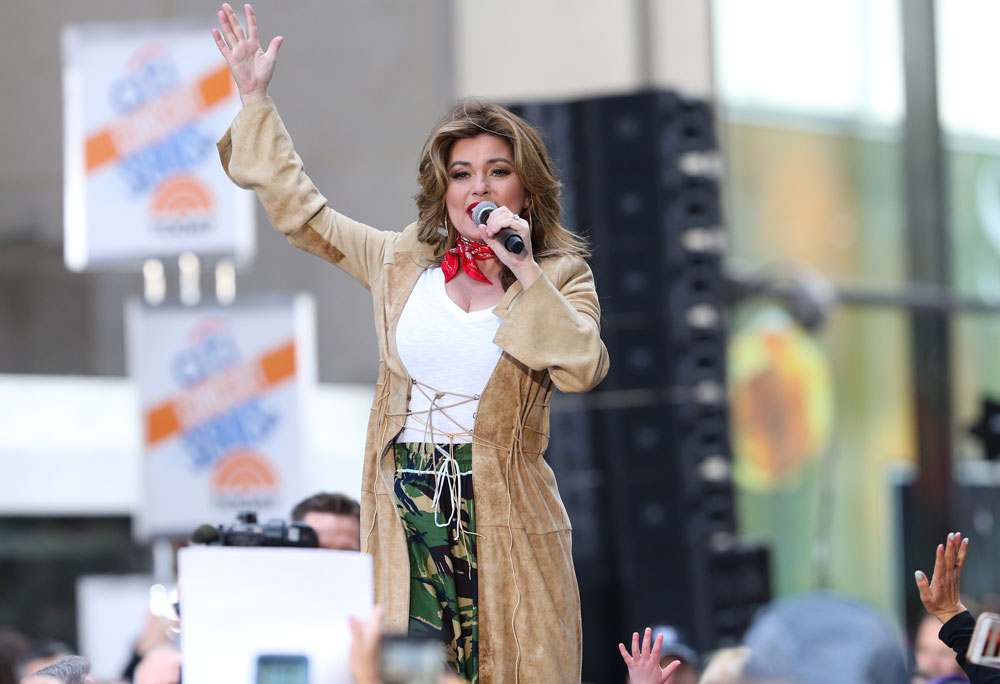 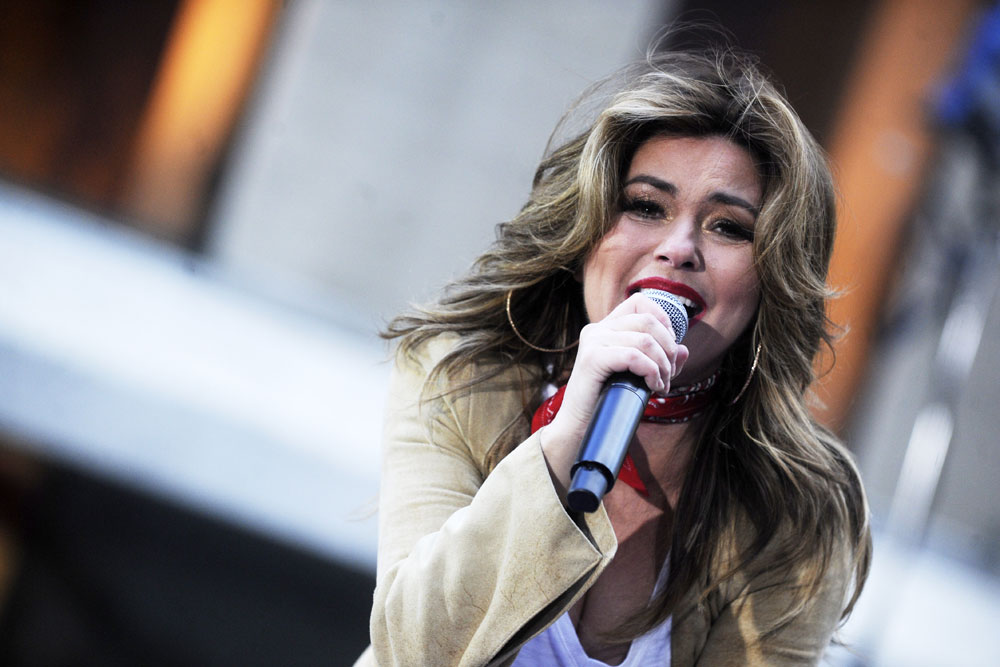