Why not try one day a week without meat? Good for the planet and your body. #MeatFreeMonday@PaulMcCartney @StellaMcCartney@maryamccartney pic.twitter.com/UJxROBbrpY

Just Jared made us aware of this story about the video above that Tom Hanks and Rita Wilson posted. It’s their pledge to become a meat-free household on Monday nights. Meat Free Mondays is an idea that has been growing in popularity in the recent years but has been around much longer than that. The idea was popularized by noted vegetarian, Paul McCartney, whose Meat Free Mondays organization is celebrating its 10-year anniversary this year. The idea is very simple, you pledge to not consume any meat one day every week. The day is arbitrary, Monday just made the neatest slogan. Paul and his daughters Mary and Stella have been vegetarians for decades. Linda McCartney was a big advocate for vegetarianism as well, even starting her own vegetarian frozen food line before her death. They became vegetarians out of concern for the animals. The campaign, and what Tom and Rita are pushing, also notes the environmental benefits that reducing our meat consumption would have:

Doing without meat is good for the planet and the animals we share it with, but it’s also good for…

Well, yeah, it’s nice to do with less meat – those who aren’t full-fledged vegans or vegetarians. No meat on Monday, its’ actually a very simple and easy thing to do. Let’s do it, honey.

The Meat Free Monday’s website has numbers about the environmental and health impact giving meat up one night a week would have. It’s a pretty compelling argument and, as Tom said, it’s not a really difficult goal to make. I am a big – and by big I mean wanted-to-name-my-son-after* – fan of Paul’s and have been since I was 10 years old. When Linda died, he asked us fans to honor her by going vegetarian. I tried, I made it a week. But I can do this. I can go meatless one day a week, especially after reading the statistics. Tuesday was Paul’s 77th birthday, which I assume has something to do with the timing of Tom and Rita’s posting. I’m willing to pledge this as a birthday blessing to both him and the organization. What do you say, join me?

Legit question – do I need to feed my dogs vegetarian fare that day, too?

*the reason we did not name our son after Paul had to do with his initials would be something kids would tease him about in the locker room. We named a cat after Paul instead… and gave the cat my last name 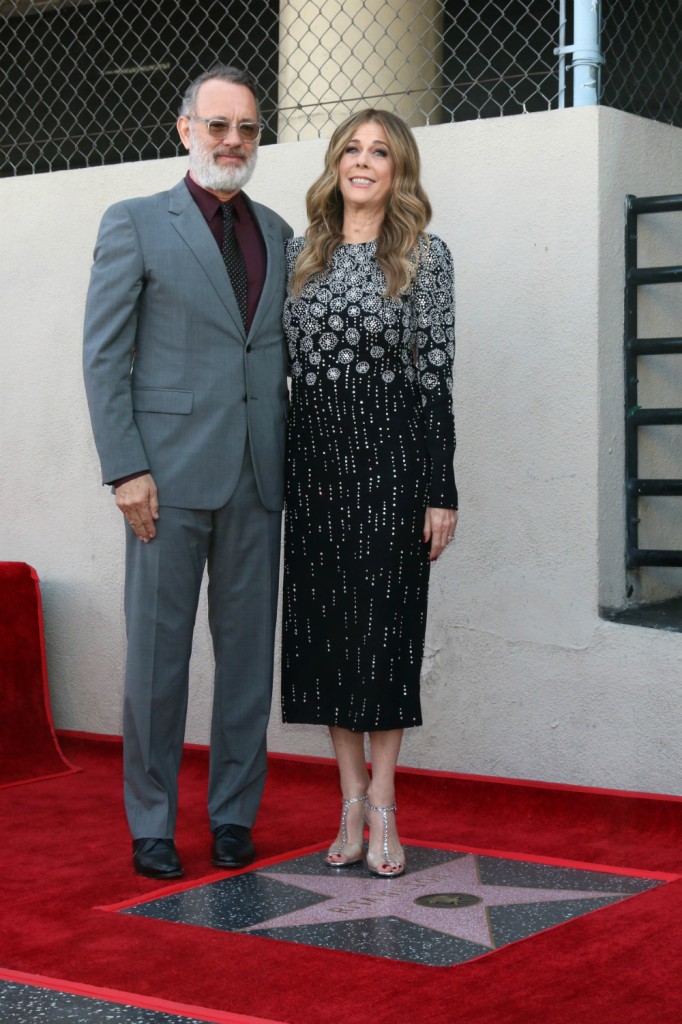 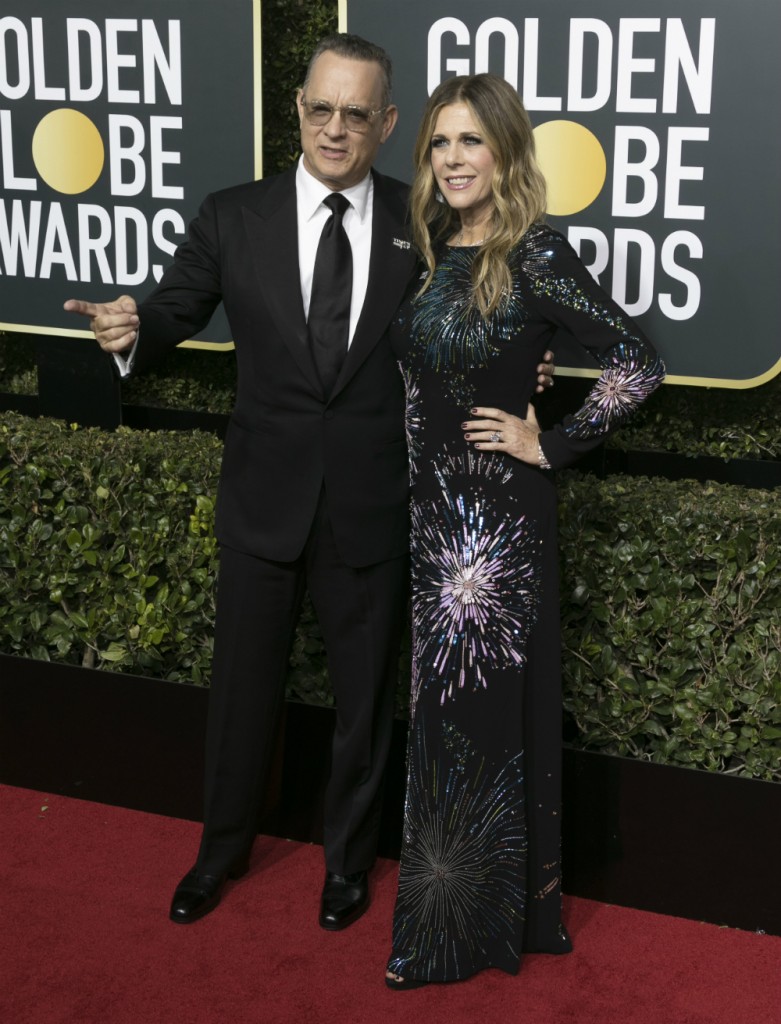 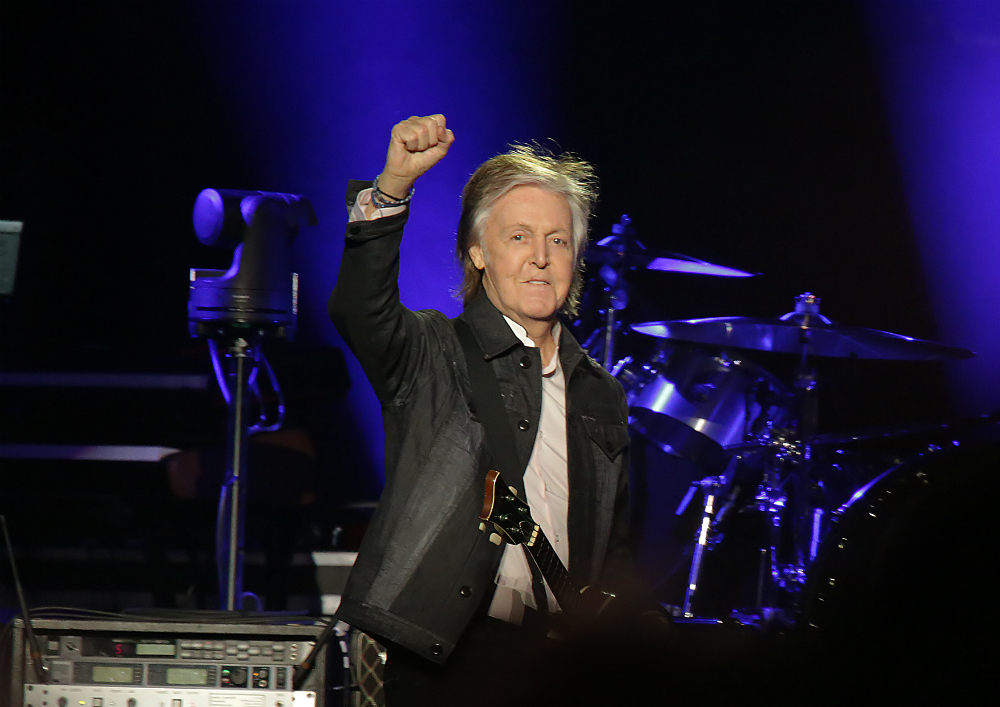