Oh to be rich and drunk in Hollywood! I’ve been snickering about this story since I read it. We covered Russell Crowe’s ‘divorce auction’ last year. The auction was Russell selling several high-ticket items, including memorabilia from his movies. Among the items sold was his jockstrap from Cinderella Man, which John Oliver purchased and then gave to the last Blockbuster in Anchorage Alaska to keep its doors open (it didn’t). Also among the items sold was a dinosaur’s head. Not just any dinosaur’s head but a dinosaur’s head once owned by Leonardo DiCaprio that Russell bought one night after too many drinks.

“I bought it for my kids, and you know, cut myself a little bit of slack here, there was a bunch of vodka involved in the transaction and it happened at Leonardo’s house,” Crowe told Howard Stern Wednesday on his SiriusXM Satellite show.

“So you were drinking at Leonardo’s house, you guys were having a fun night, and you say to Leonardo, ‘Gee, this is fantastic a dinosaur head’?” Stern asked him.

“No, I think he started the conversation, he’s like, ‘I got this one, but there’s another one coming on the market that I really want so I’m trying to sell this one’ and I said, ‘Well, I’ll buy it’ I said ‘How much you want for it?’ He was pretty cool about it, he said, ‘Just give me what I paid for it,’ and I think he paid 30, 35 grand for it,” Crowe explained.

If I had a dime for every time my friends and I bought and sold dinosaur heads between us. This begs the question, what the hell was Leo angling for to replace it? The poor second-class dinosaur being sold for the paltry sum of $35,000 was a 65 million-year-old Mosasaur. Russell said he purchased it because his oldest kid was crazy about dinosaurs at the time. Don’t get me wrong, Dad-of-the-year purchase, for sure. But what happens when the kid wants to play with it? “Look. Daddy – I’m making Denny the Dino drink a milkshake!” “NOOOOOOOO!” Vodka or not, that’s an impressive acquisition. I think that’s the new bar for richness, “Did you hear about so-and-so’s new deal? They’re looking at dinosaur head money.”

Speaking of big money, later in the interview, Howard Stern asked Russell about the two biggest roles he turned down – Lord of the Rings and Wolverine in X-Men. Russell was quite gracious about both, but I found his answer about LOTR the most interesting. He told Stern that the reason he said no was because he didn’t think Peter Jackson wanted him. At that time, the studio was putting Russell up for everything, but he said when he was speaking with Jackson, he got the impression Jackson already had another actor he wanted in the role (Viggo Mortenson). So Russell said no because he felt the director should be allowed to hire the actor he wanted, which is quite classy, really. Unfortunately, Stern then informed Russell he would have made $100M from LOTR with the deal they were offering. I imagine Russell’s next impulse buy will be a dart board with Viggo and Jackson’s faces on it.

Here’s the clip of Russell and Stern. NSFW – language, but it’s a fun watch:

“Hey, is this team for sale?”
Embed from Getty Images 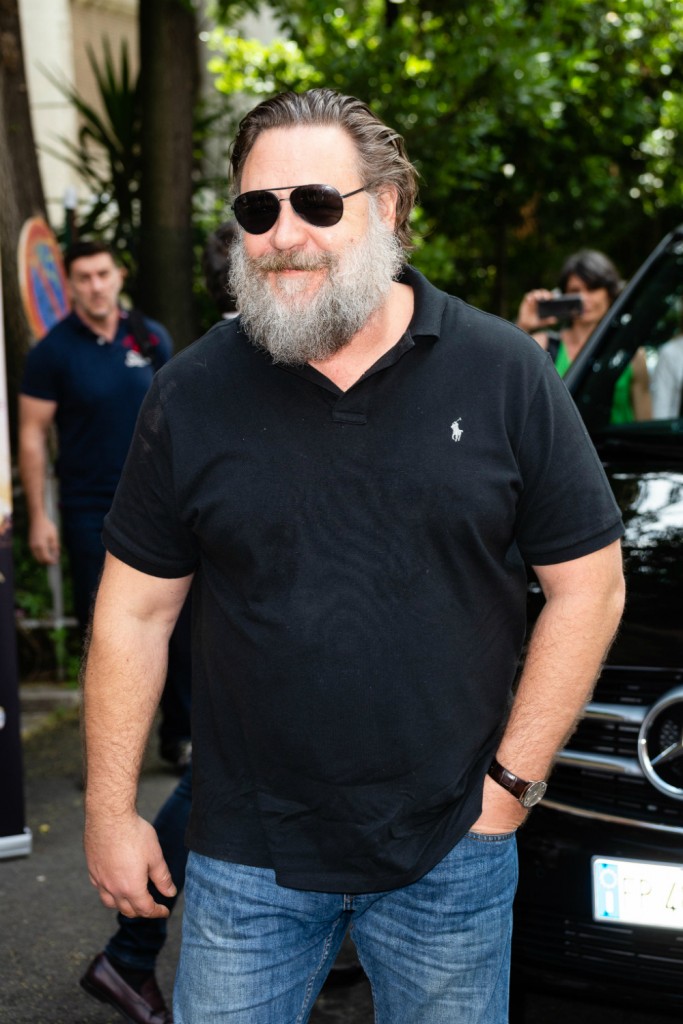 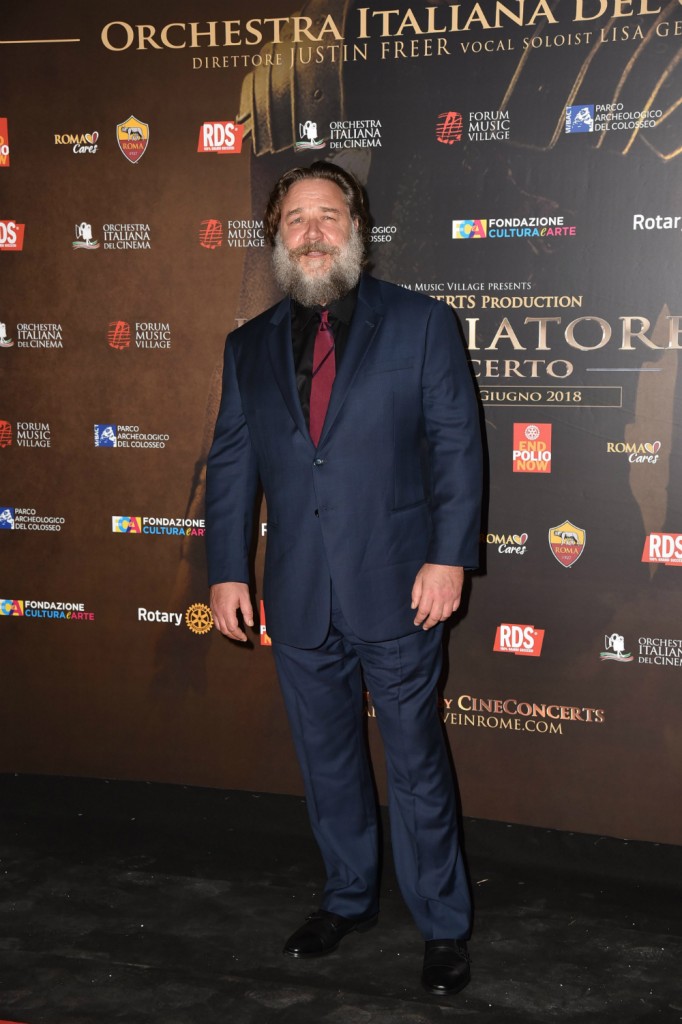