Penelope Cruz: ‘There are too many taboos surrounding women’s bodies’ 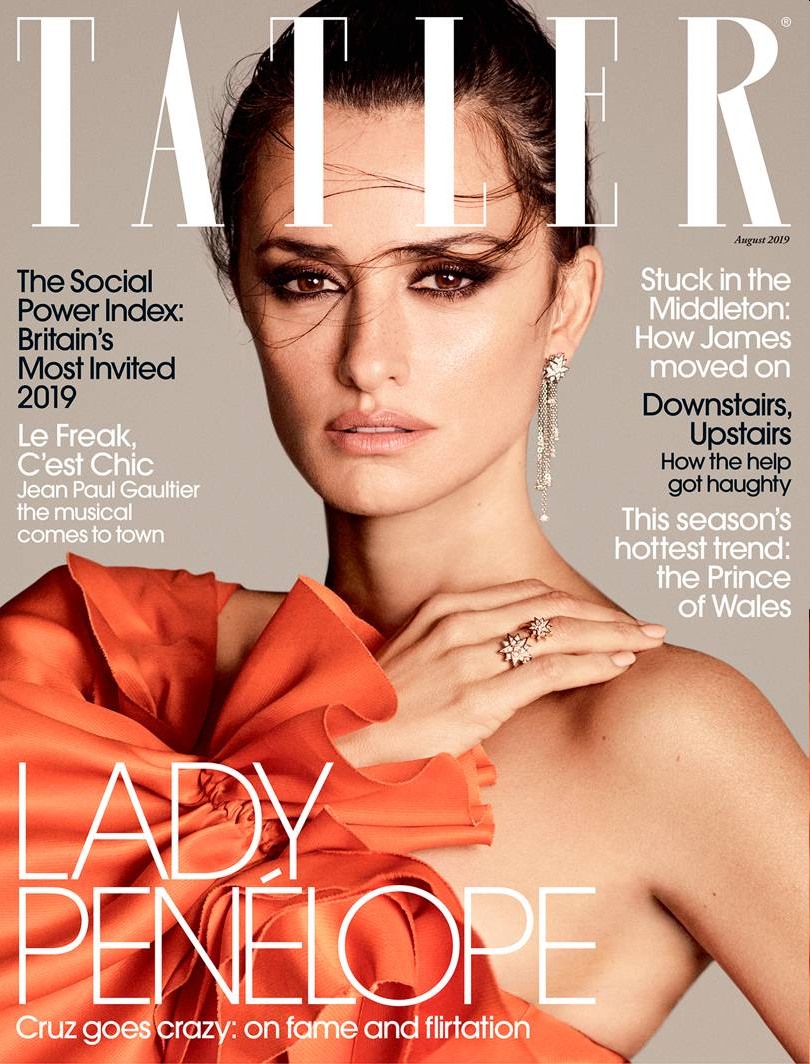 Penelope Cruz covers the latest issue of Tatler. Tatler has been churning out some interesting covers lately, but this one is just sort of blandly pretty. I think so highly of Penelope’s beauty and her face can take a lot – a lot of makeup, hats, sunglasses, anything. But I guess they just decided to go “pretty.” Anyway, as much as I think Penelope is beautiful, I’ve also grown used to her sometimes odd takes on important issues in the film community, like her noncommittal stance on Woody Allen. Penelope tells Tatler that she thinks compliments should be part of the conversation on sexism. As in, it’s okay to tell women they’re pretty without it being sexist. Which… okay, we weren’t arguing about THAT. Some highlights from Tatler:

On the madness of fame: ‘Everything is out of proportion in this job. The size of the cinema screen is out of proportion, and so is the way you’re going to be looked at. To survive in this business you have to distance yourself from the good things and the bad things.’

On bad reviews: ‘If you only got “yeses” and good reviews, and you didn’t sometimes have films that were received in a more cold way? You would not have the same hunger.’

On not speaking about her husband Javier Bardem: ‘[It was] a really good decision for us, not to talk about our relationship. It would feel very strange to do it a different way. I just couldn’t do it.’

On inequality: ‘For us to be commenting, “oh, no, in 2019, you cannot say a woman looks good?” Are we f**king crazy?’ This, Cruz considers, diverts from the central issue – she’s not afraid to make that clear.

She reads about hormones: ‘I read a lot and in the last few years it’s all been books about medicine, about nutrition, about parenting, about hormones. Hormones rule the world. There are times in the life of a woman that have to be acknowledged, and understood and called by their name. There are too many taboos surrounding women’s bodies and I think it equals a big lack of respect. You might be thinking, “What is the relationship between hormones and respect?” It’s completely related. Words like “period”, “post-partum depression”, “menopause”. Even today, those words, you bring them up at a dinner table, everybody gets nervous. Even if it’s a group of women, if men are also at the table, the energy gets very nervous.’

[From Tatler & the Daily Mail]

It’s 2019 and if a man wants to compliment a woman, he should. The problem is that so many men don’t understand the difference between a compliment and being an utter creep. There’s a difference between “you look nice” and a guy following you down the street to stare at you and tell you he likes your ass. You see the difference, men and Penelope Cruz? As for her talk of hormones… she’s right that those are still “taboo” discussions, especially when men are involved. 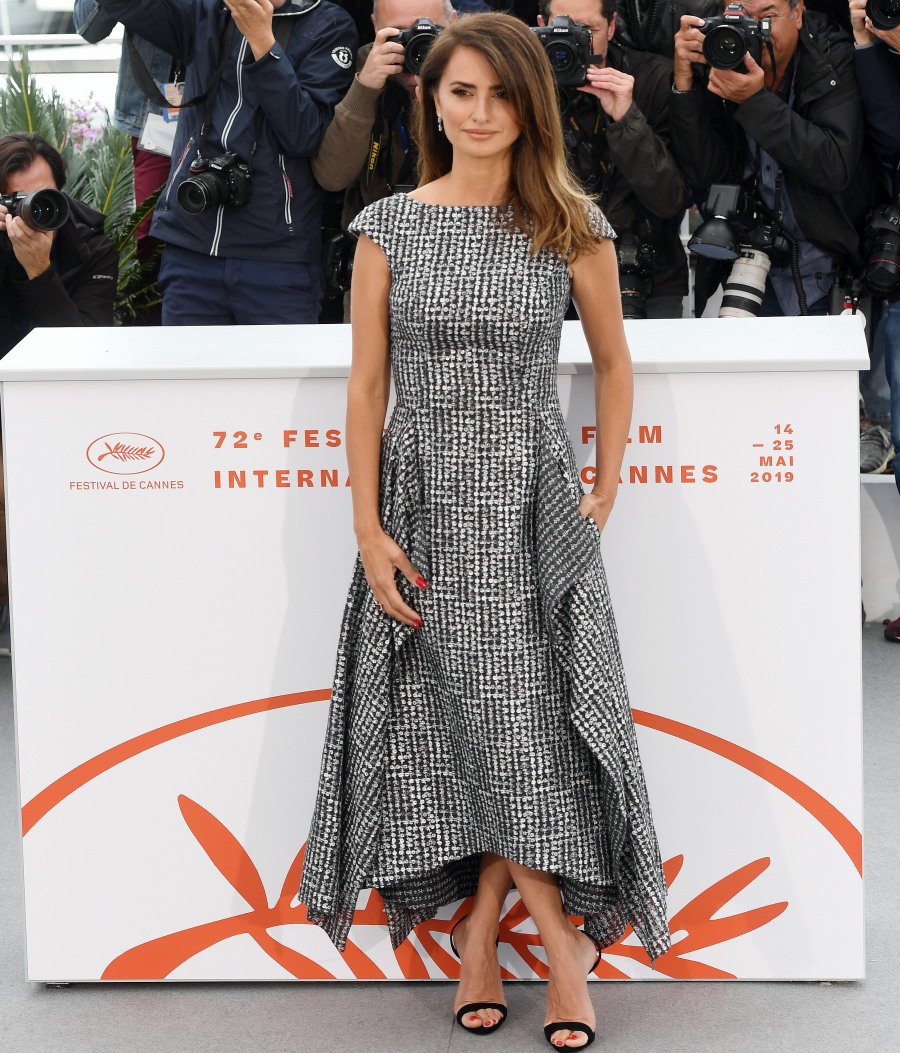 13 Responses to “Penelope Cruz: ‘There are too many taboos surrounding women’s bodies’”