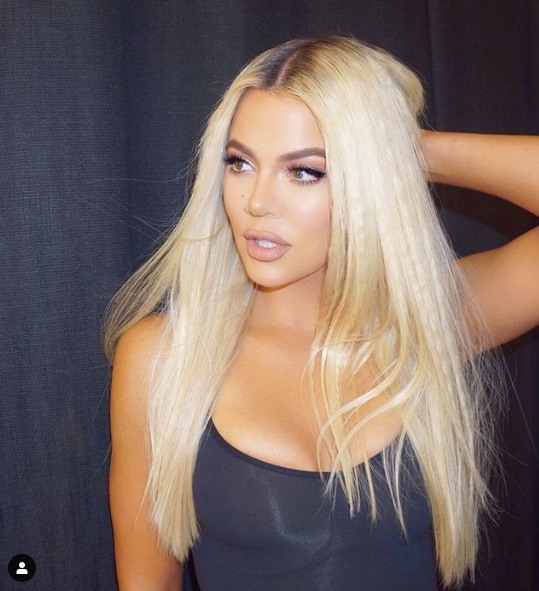 Sunday’s episode of Keeping Up with the Kardashians was all about the Tristan Thompson-Jordyn Woods drama. That drama went down in February and early March. I actually remember the timeline pretty well, because before the news came out about Jordyn and Tristan maybe-hooking up at a party, we were reading stories about how Khloe Kardashian’s relationship with Tristan was on its last leg. Khloe and Tristan were barely spending any time together, and there were widespread rumors that they had already broken up by the time he was coming on to Jordyn. So to see Khloe act like she and Tristan were super-solid and Jordyn “destroyed her family” always came across as a bit delusional on Khloe’s part. Well, everything old is new again – a source reconfirmed to People Magazine that yeah, Khloe and Tristan were already over.

When news about Tristan Thompson and Jordyn Woods‘ tryst broke earlier this year, his relationship with Khloé Kardashian was already on the rocks, according to a source.

“When the Jordyn drama happened, Khloé and Tristan were not in a proper relationship,” a source tells PEOPLE. “They had not been for weeks. They didn’t even spend Valentine’s Day together, which was right before he messed around with Jordyn.”

While the scandal was heartbreaking for Kardashian — who shares 14-month-old daughter True with Thompson — to learn about, she was still hopeful of reconciling with the 28-year-old NBA star.

“But this doesn’t mean that it was completely over for Khloé. It was very difficult for her to find out about Tristan and Jordyn. But this is what made her realize that Tristan would never change,” says the source. “It was heartbreaking for her.” For Kardashian, “she always hoped there was a way things could work out, because that’s what she wanted for True,” the source explains. “She wanted True to live with both her parents.”

I’ve said for months that Tristan cheated on Khloe so many times because he was trying to force her to dump him. He couldn’t believe that she was still clinging to him after he humiliated her repeatedly. Even after the Jordyn thing, if Tristan had gone to Khloe and pinky-swore to keep it in his pants for a week, Khloe would have taken him back and been posting happy-family Instagrams that very day. No, it just got to a point where Tristan realized that Khloe was never going to dump him, so he just found a way to exit the relationship in the messiest way possible so – he thought – there would be no going back. Joke’s on him, because Khloe would still take him back. Anyway… yeah, I feel for Jordyn. 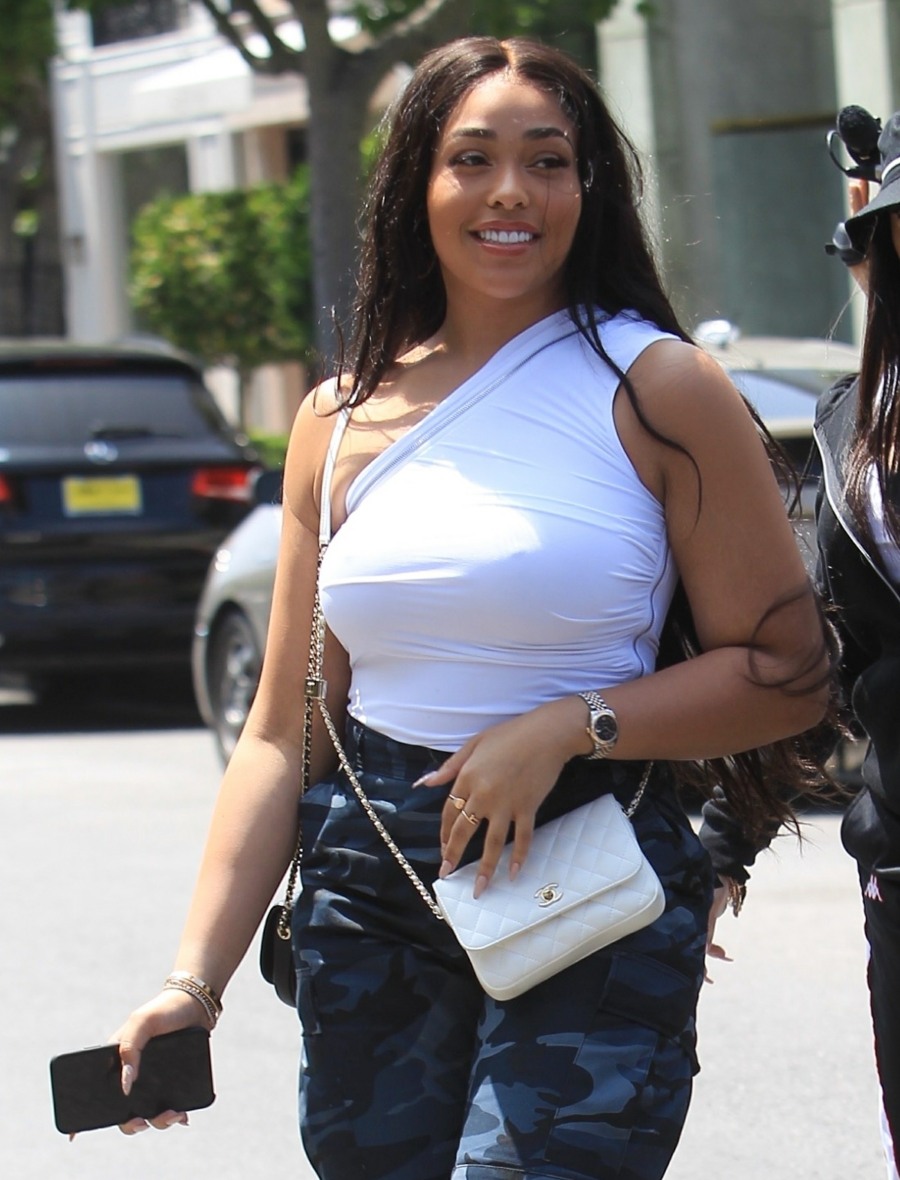 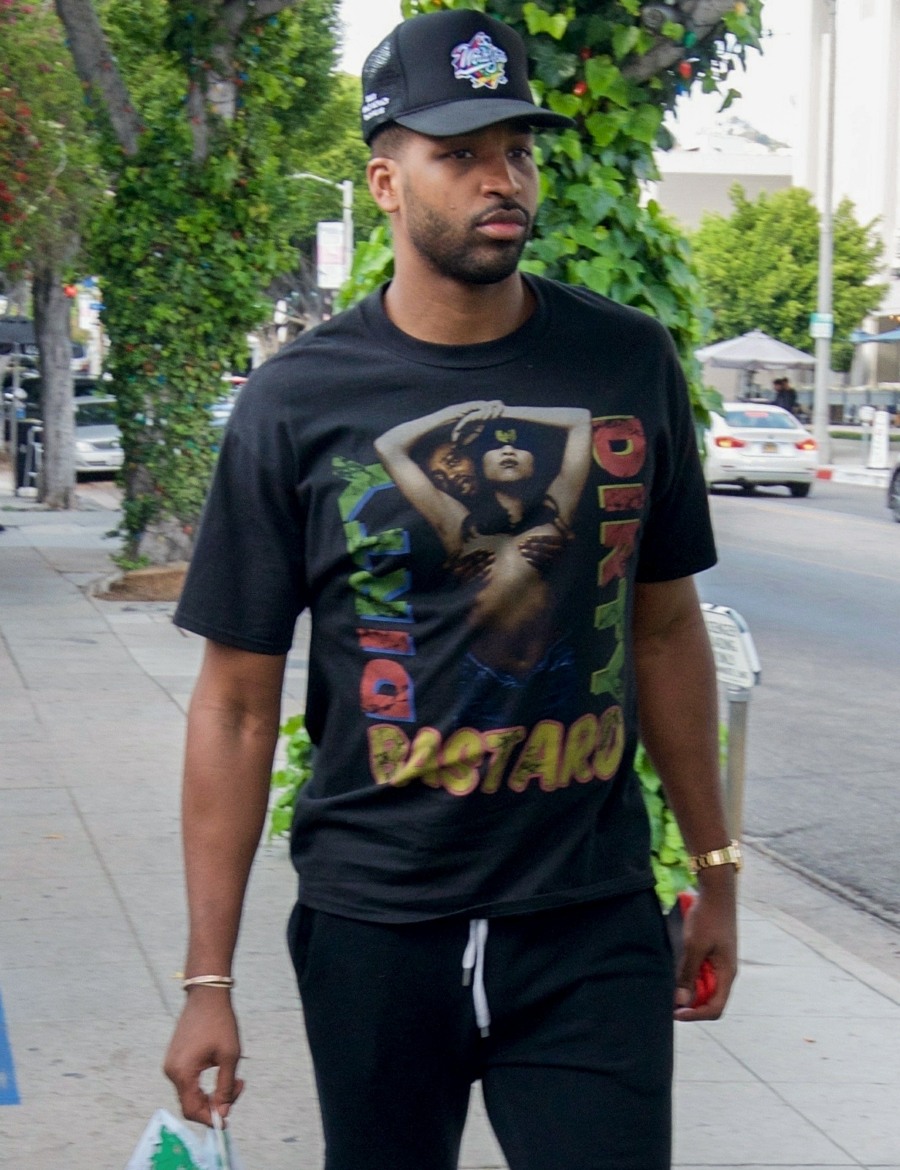