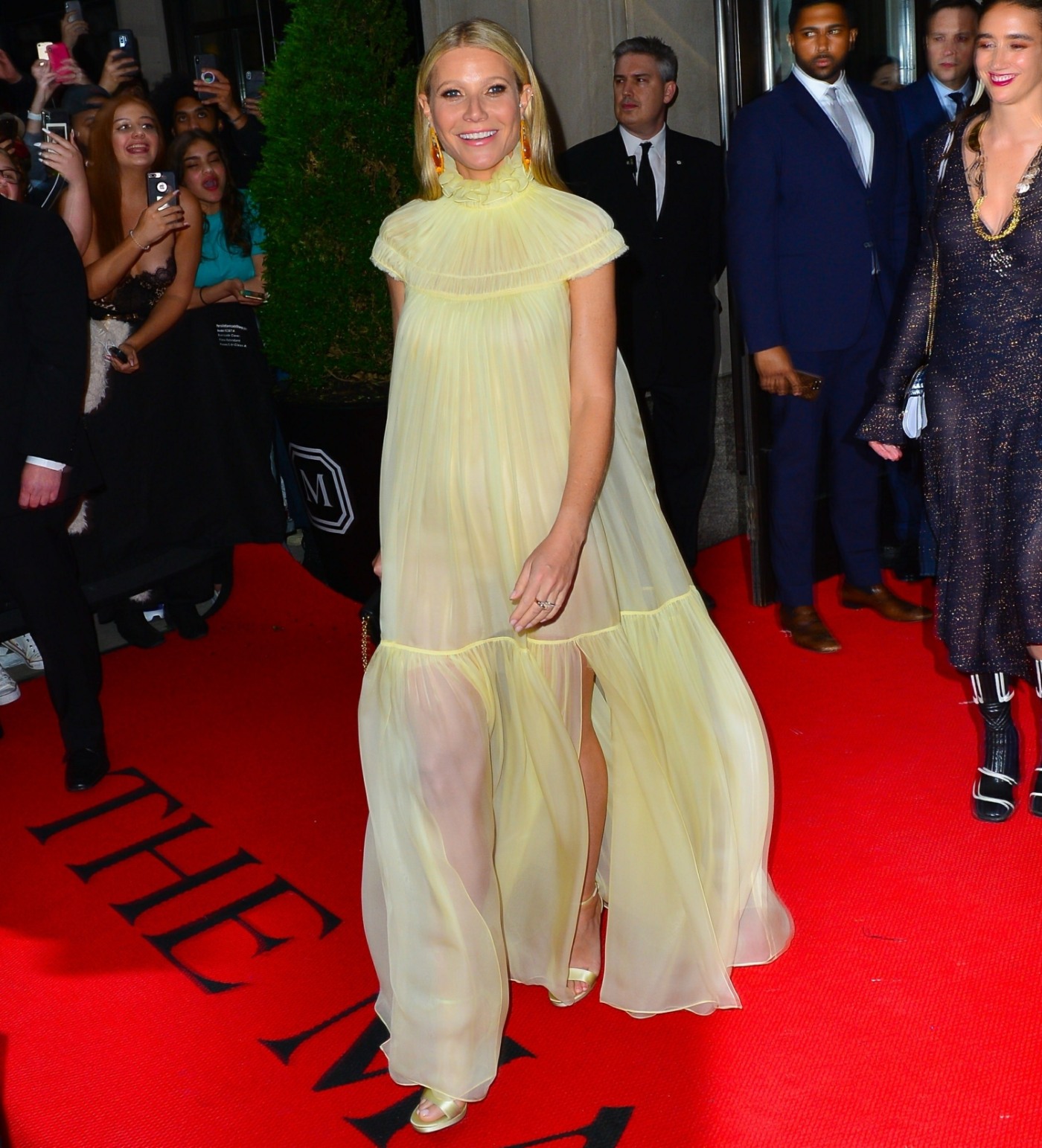 Several weeks ago, Gwyneth Paltrow revealed in an interview that she and her husband Brad Falchuk do not live together full-time. Gwyneth has her home and Brad has his home and they spend four nights a week together and that’s it. I honestly thought it sounded like a good arrangement, and one that would work for someone like me, who hates cohabitation and likes to do her own thing. The problem I had with it is that it came from Gwyneth and she made it sound like only peasants live together all the time when they’re married. She said her “intimacy coach” told her the four-nights-a-week arrangement was for “polarity” and that “all my married friends that the way we live sounds ideal and we shouldn’t change a thing.” One wonders if she would humble-brag about her arrangement if her friends thought it was a sh-tty idea, but whatever. Anyway, I did wonder about the whole “intimacy coach” thing and luckily, Gwyneth’s intimacy coach is now giving interviews! Yay.

Gwyneth Paltrow shocked fans when she revealed that she has no plans to live with her husband Brad Fulchuk. Yet the Hollywood star’s intimacy coach Michaela Boehm explained the reasoning behind the decision, as she appeared on Wednesday’s episode of Loose Women. The counselor to the stars revealed why she advised the A-lister to keep some distance in her relationship in order to keep the spark alive.

Michaela reasoned: ‘When couples start living together, they ruin the excitement. That’s true for anyone, Hollywood star or regular commoner.’ Offering advice to the audience, she preached: ‘Spend time apart. That could be ten minutes at the end of the work day, it could be having separate rooms, or separate houses. separate houses… do how much time you need.’

Discussing the added pressure that celebrities deal with in their relationships, Michaela continued: ‘Nothing you do is off limits, everything has to be dealt with in the public. A lack of the intimacy and lack of connection, not only celebs suffer from, when you look most people are always on their phones. Add to that, the distress of everything you do being watched.’

Nothing Michaela Boehm says is wrong, but that’s probably because it’s COMMON SENSE. Think of how much of a fart-sniffing narcissist you have to be to PAY an intimacy coach to come in and tell you that it might actually be bad for your marriage if you spend every minute together, or that most people some quiet alone time and that “absence makes the heart grow fonder.” I really should go to Hollywood and make these a–holes pay me for my wisdom. “If you’re having problems in your marriage, you need to communicate.” Or: “A sexual connection is not enough to base a marriage.” I’ll make millions.

It’s also notable to point out that for all the talk of polarity and intimacy coaches, Gwyneth and Brad’s arrangement is likely part of a custodial thing between Falchuk and his ex-wife for their children. I get the feeling Brad’s kids don’t like Gwyneth. 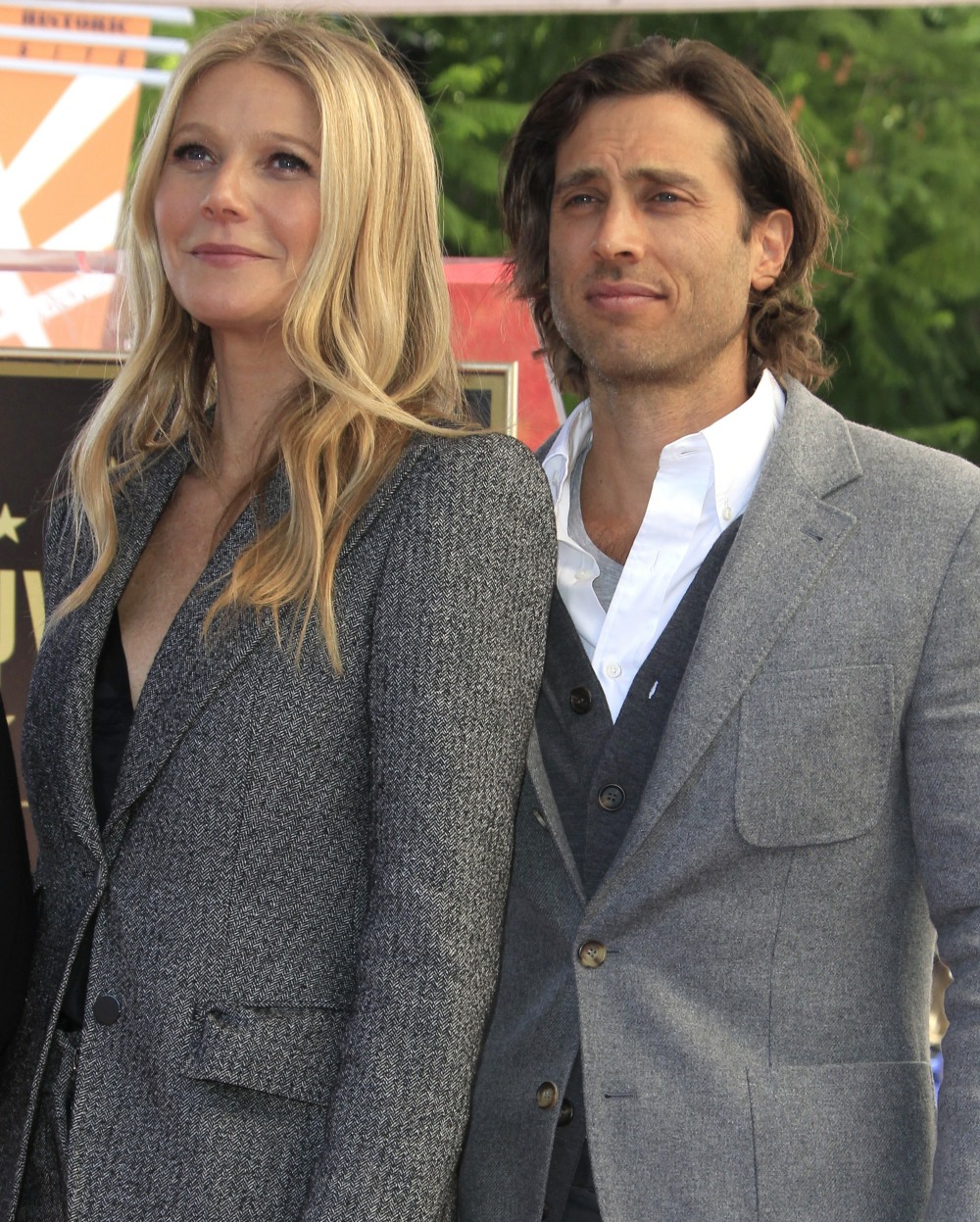