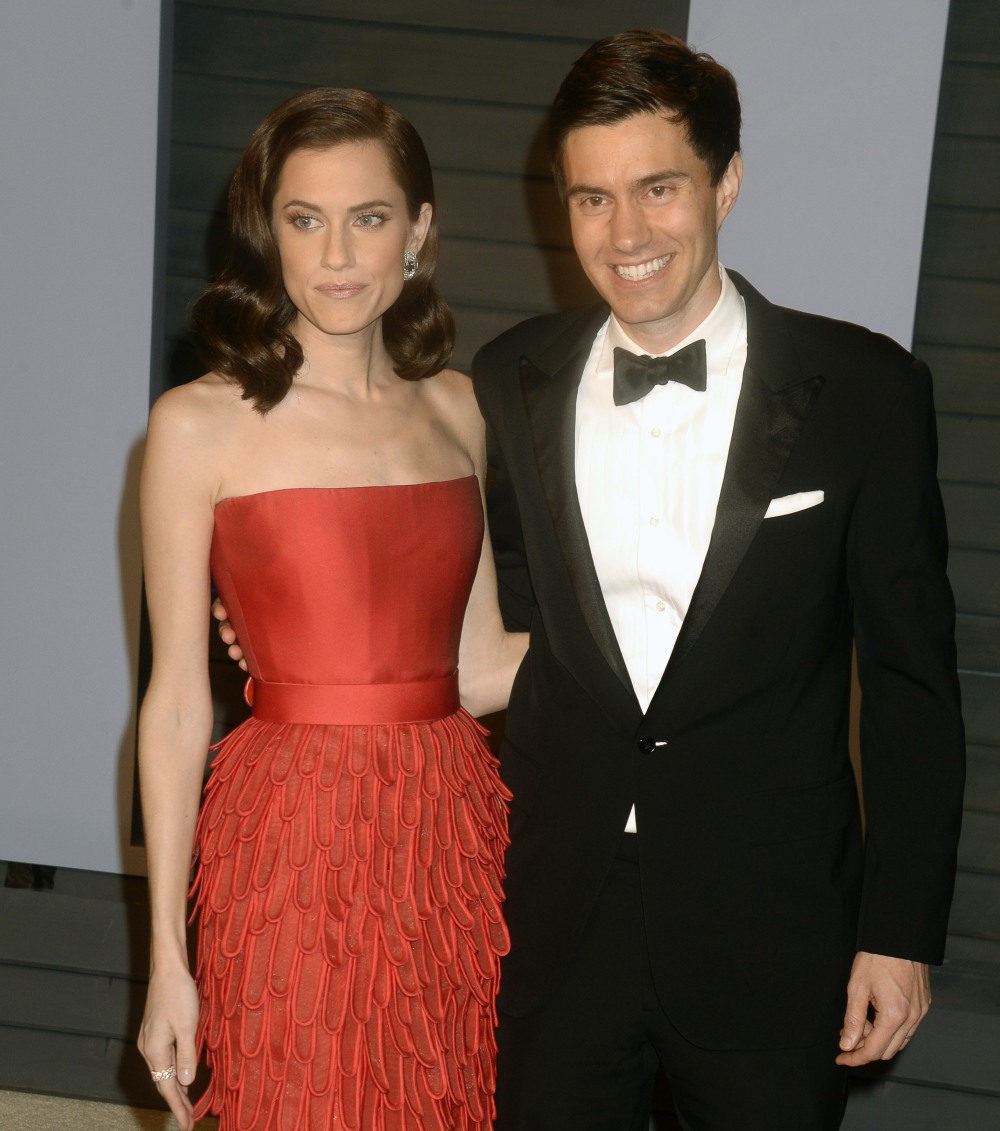 I have a pretty good memory for random facts about A, B and C-list celebrities, but before today, I wouldn’t have been able to tell you the name of Allison Williams’ husband. Literally the only thing I remember offhand about Allison’s marriage or wedding was that she demanded that her wedding cake be Funfetti cake from a box because it’s “trashy on the inside.” Allison married Ricky Van Veen in September 2015. I had a vague false memory of them getting married in New York or Connecticut, but no – they had a Wyoming wedding too (Karlie Kloss copied!). It looks like the marriage fell apart last year, and they’ve officially separated now:

“Girls” star Allison Williams and husband Ricky Van Veen have split after nearly four years of marriage, Page Six has learned. In a joint statement, the couple told us exclusively: “With mutual love and respect, we have made the decision to separate as a couple. We are grateful for the friendship that we have and will continue to have.”

The two are “distinctly different,” according to a close friend — while they haven’t been spotted out together in months. A source familiar with the splitting couple told us: “Every time I’ve seen Allison out recently, Ricky’s been nowhere to be seen.”

Indeed, the last time they were actually seen in public was at the Oscars in March 2018. The pair were married in September 2015 in a lavish ceremony at Brush Creek Ranch in Saratoga, Wyo., officiated by Tom Hanks. Williams’ dad, MNSBC host Brian walked her down the aisle watched by stars including “Girls” creator and star Lena Dunham, Katy Perry, John Mayer, Jemima Kirke, Barry Diller, Seth Meyers and Zosia Mamet.

Apparently, they shared a $2 million Chelsea apartment throughout their marriage but they’re now living apart. I wonder who got the apartment? Anyway, they don’t have kids and my guess would be that they kept their financials pretty separate throughout the marriage too, so this divorce shouldn’t be a huge drama. It sounds like a relatively uncomplicated starter marriage between two people who cared about each other, got married and then grew apart in a few years without a sh-t ton of drama. 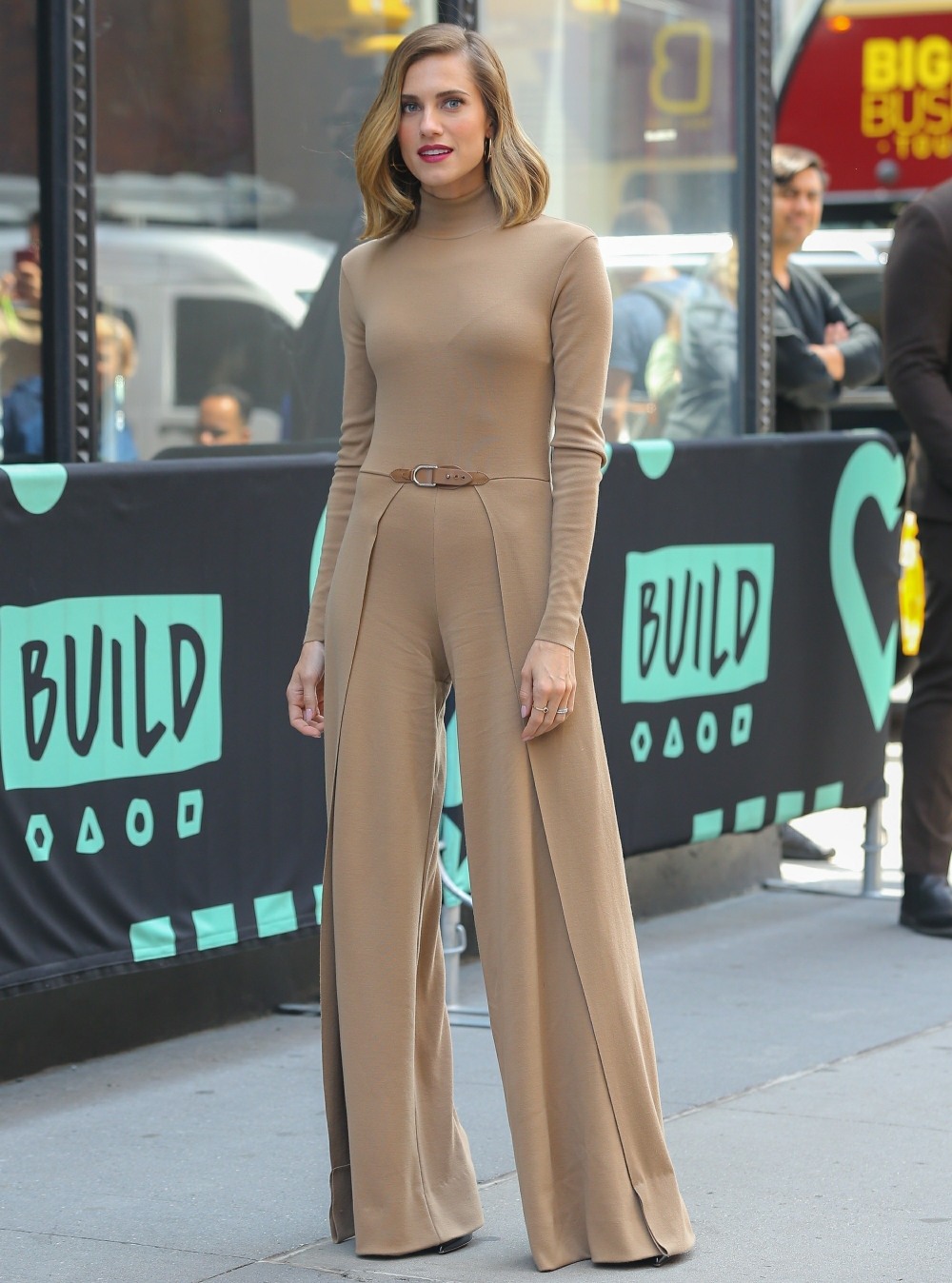