The Duke & Duchess of Cambridge announced an autumn tour to Pakistan 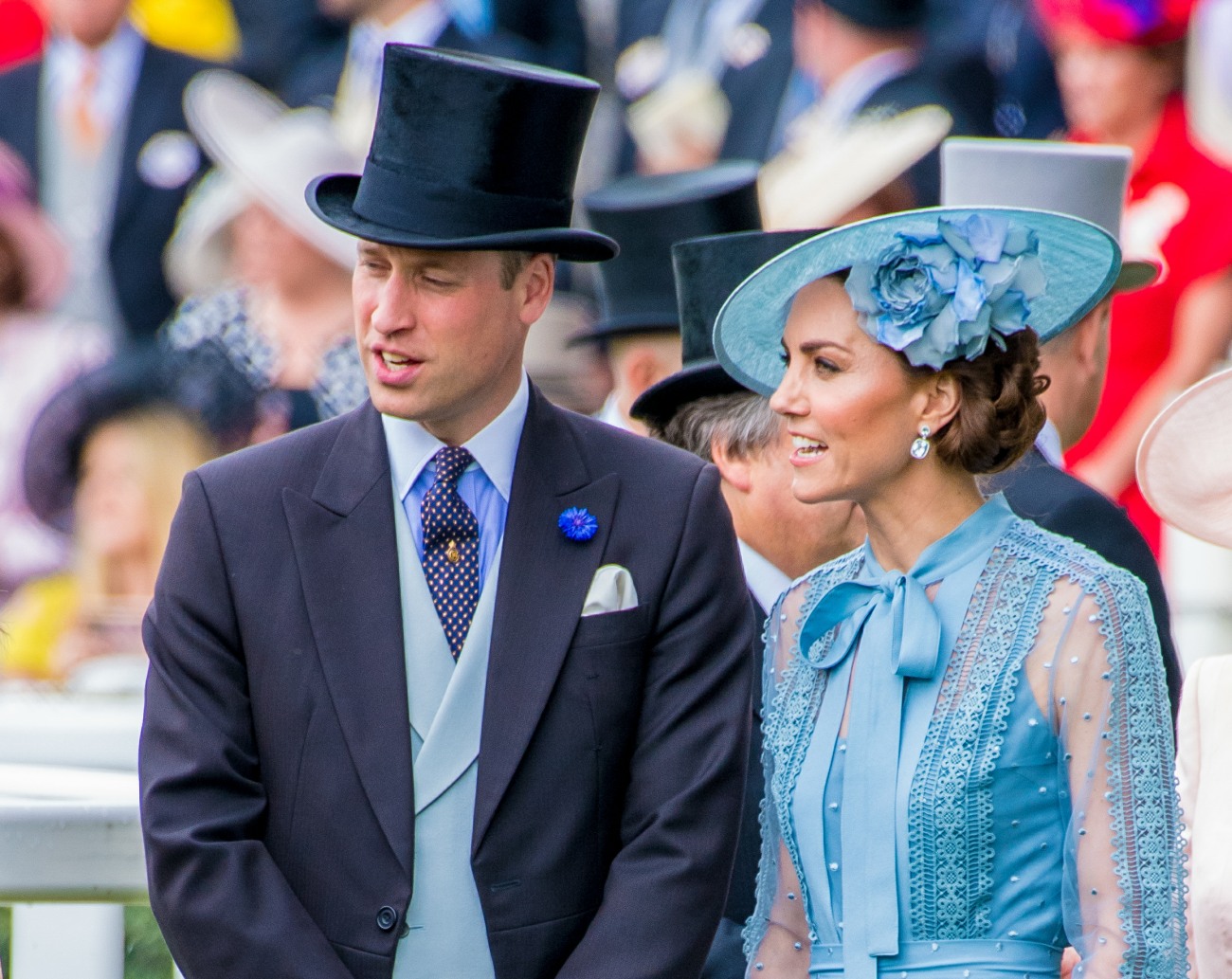 Such passive aggressive announcements, we have to stan. We’re back to the phase where the Duke and Duchess of Cambridge have to remind everyone of their existence as soon as Prince Harry and Meghan do anything. Last Thursday, the Sussexes’ communications office announced that the Sussexes would be doing a tour of South Africa (with Archie), and that Harry would then travel alone to Malawi, Angola and Botswana. The announcement was expected, and there were also rumors that the Cambridges would be announcing a fall tour at some point soon too. Well, the Cambridges announced it alright… just as everyone was enjoying the surprise photos of Harry and Meghan at the Yankees v. Red Sox ball game in London. To be 100% fair, the baseball game seemed to be over by the time the Kensington Palace announced the Cambridges’ new upcoming tour. But also to be fair, the Cambridges announced this late on a Saturday evening just so the Sussexes wouldn’t dominate the headlines all weekend. So petty. LMAO.

As for the tour, William and Kate are going to Pakistan. The KP announcement was this: “The Duke and Duchess of Cambridge will undertake an official visit to Pakistan this autumn, at the request of the Foreign and Commonwealth Office.” They want you to know that they ALSO get requested by the Foreign and Commonwealth Office, not just Harry and Meghan! They don’t have a timeline yet, which is pretty standard – the dates probably will be coordinated with Harry and Meghan’s tour so they’re not stepping on each other’s newscycles.

I still don’t know what possessed the Kensington Palace office to announce this little tidbit late on a Saturday evening in London OTHER than to step on the Sussexes newscycle. Super-obvious, but I prefer it this way. Let’s just have the competition out in the open, it will make both couples better working royals. 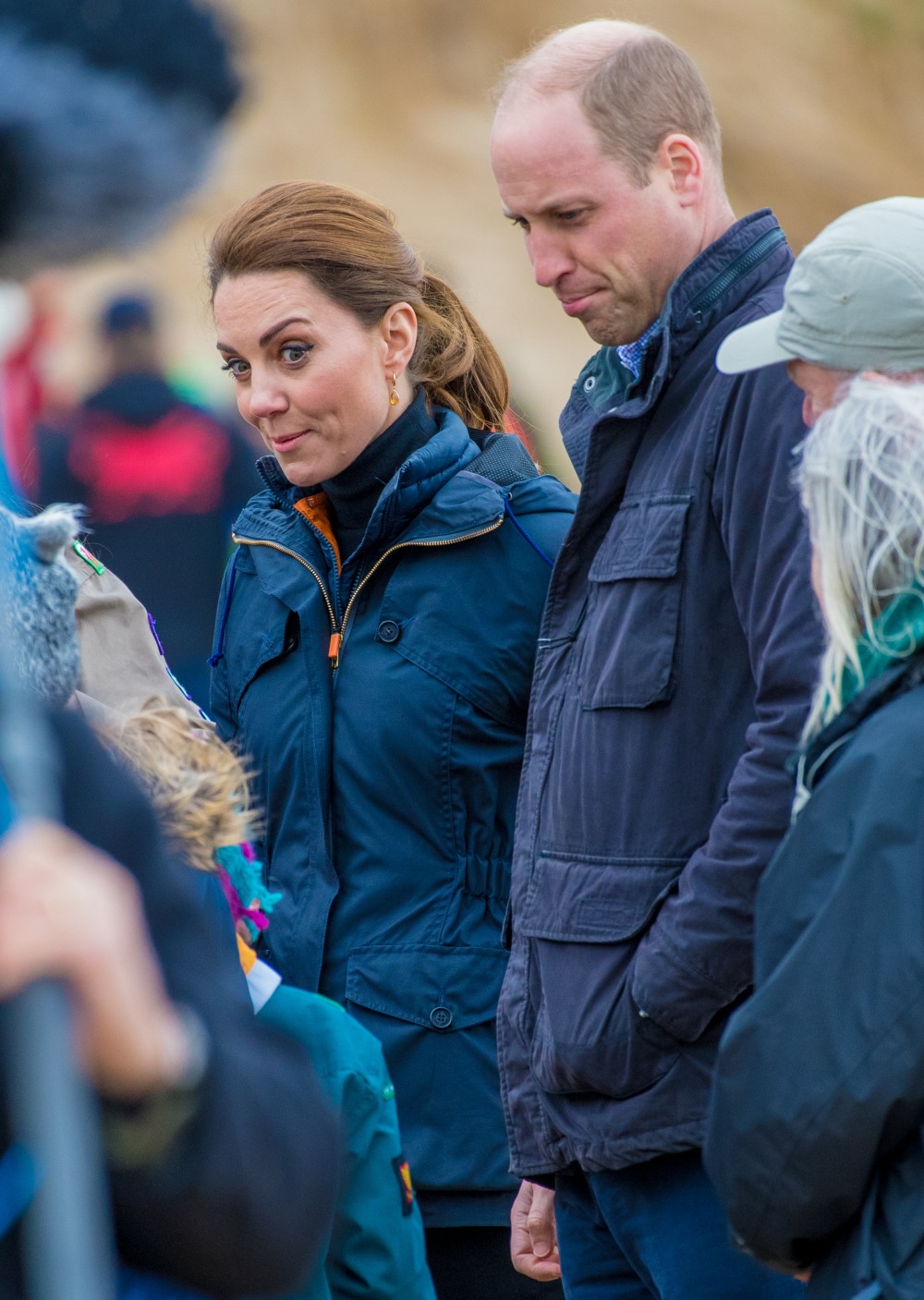