Lizzo: ‘Your transgressions can become your greatest blessings bitch!’


Embed from Getty Images
Last week, I wrote about Lizzo´s Instagram video in which she shared that she was depressed.
She got an outpouring of support from fans and posted a heartfelt follow-up. She said, “I know that something really incredible is about to happen and something incredible has already happened.”

Part of that “something incredible” manifested at her concert at Glastonbury last week. NME has a glowing review:

“Last time we played Glastonbury it was 2014 and there were two people in the crowd – this is f–king incredible, there’s a billion of you,” Lizzo tells the mammoth crowd that sprawls out of the West Holts stage.

It’s not quite a billion people, but she’s right, she’s pulled in hoards to watch her Glastonbury homecoming five years later. And it’s her long anticipated return was worth the wait.

The reviewer notes that Lizzo “proves herself as one of the most charismatic performers around,” and then goes on:

But despite the vocal excellence and flawless dancing, the best thing about Lizzo’s set is that throughout she ensures that she lifts everyone up. She disappears off stage for a song giving her dancers a chance to show off their moves. At the end she makes sure she thanks everyone involved in the show, from her DJ to her costume designer.

And the most emotional moment comes before ‘Good As Hell’, when Lizzo speaks openly and inspirationally to the audience. “Who would have thunk, two years ago when that motherfucker broke my heart it’d turn into a platinum record hoe” she begins, “that’s a testimony, your transgressions can become your greatest blessings bitch!”

She continues preaching to her eager subjects for several minutes, demanding the audience to practise self-love (“I want you to know if you can love me, you can love your goddamn self,”) and encouraging them to go home and practise her mantra of looking at yourself in the mirror and telling yourself” “I love you, you are beautiful and you can do anything.” Around the crowd people are moved to tears, and it’s a genuinely uniting moment.

The reviewer wasn’t the only one moved by one of Lizzo’s recent performances. Cara DeLevingne fangirled over her performance a few days before at the BET Awards, [From NME]“>proclaiming on Instagram alongside a video: “I actually cried when I watched this!!! You can totally toot my flute anytimeI” [sic]. She told Lizzo that she “f–king adore[s]” her and gave a shout-out to Rihanna, who can be seen in the video standing and clapping.

I’m so glad Lizzo’s getting accolades. Celebitchy mentioned that she loves Lizzo´s message to her fans at Glastonbury. Me too. I really love that she’s encouraging her fans to love themselves, and shared her own mantra of self-love with them. Her performances are about celebrating herself and her art, and she´s also focused on uplifting and celebrating her fans, too. She told Trevor Noah in April, “my music is really positive and uplifting, and I’ve played enough shows now to ask people how they feel, and they always say it’s a religious experience… or a spiritual experience.” She mentioned that going to church was a formative experience for her, and so music and spirituality are linked, and she tries to bring that energy to her shows. (This starts around 0:47 in the video.) She has described her music as “church with a twerk.” I hope that she continues to take care of herself, enjoy her shows, and take in the love and respect that she’s getting from fans. I can´t wait to see her live someday. 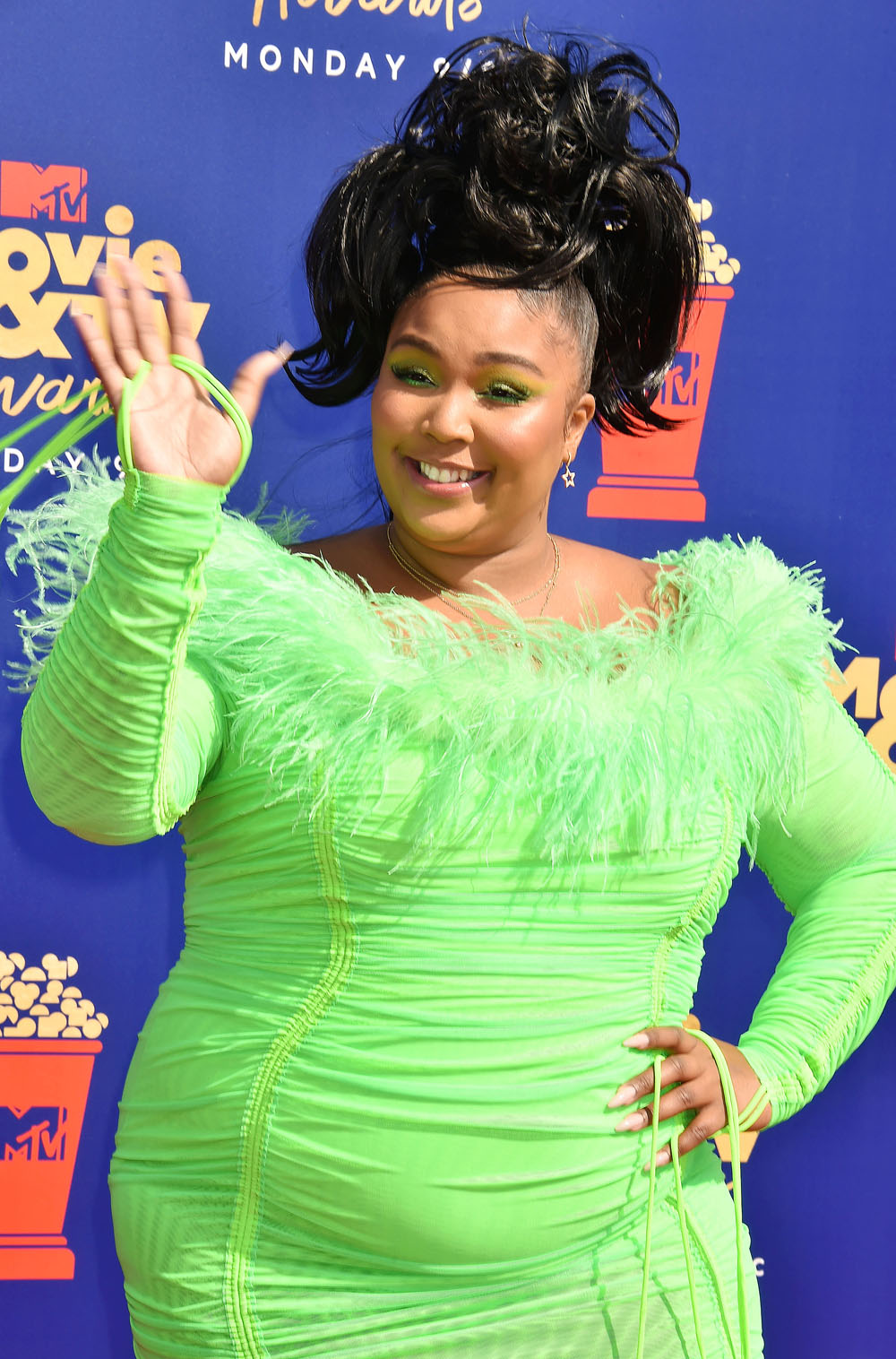 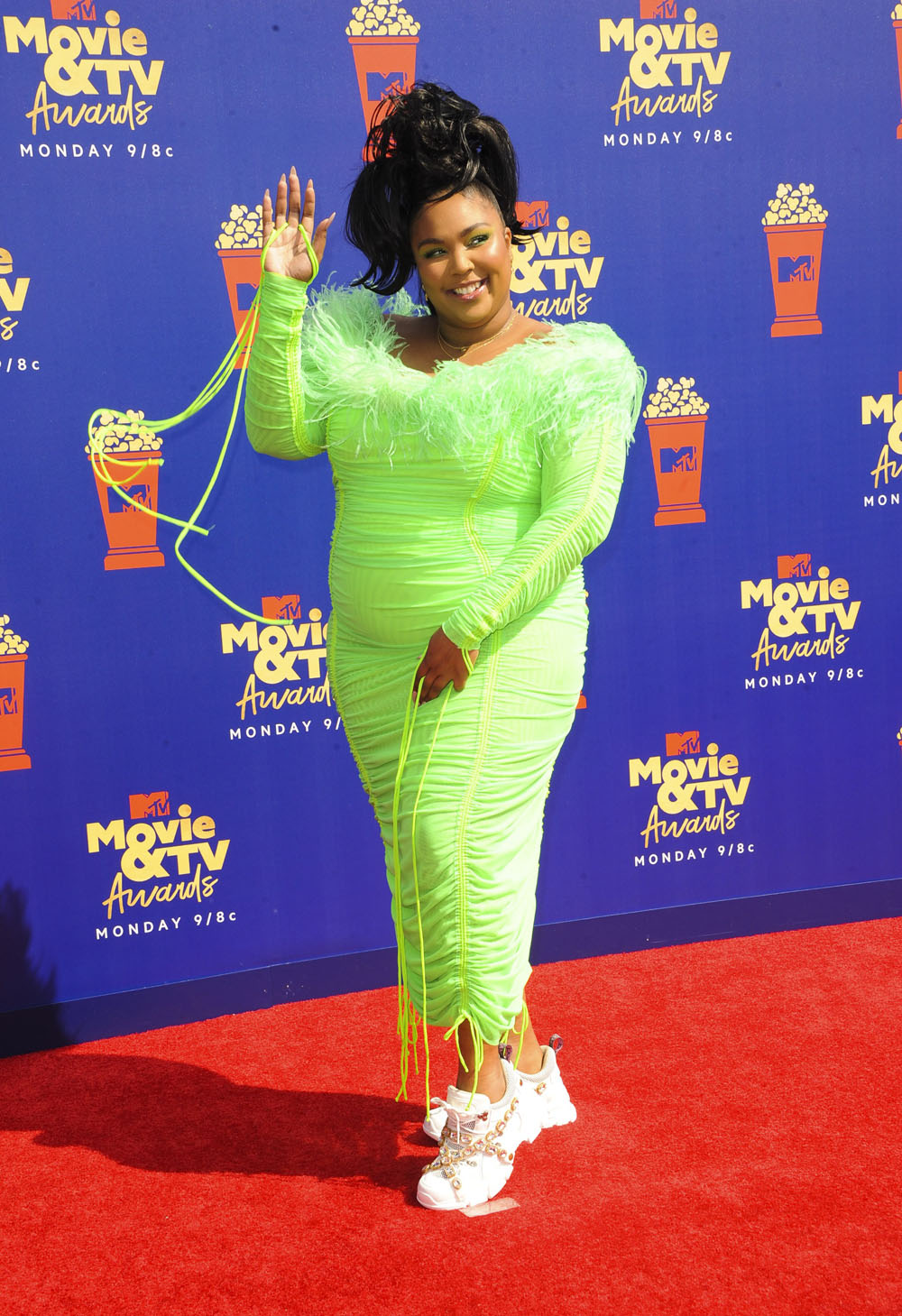 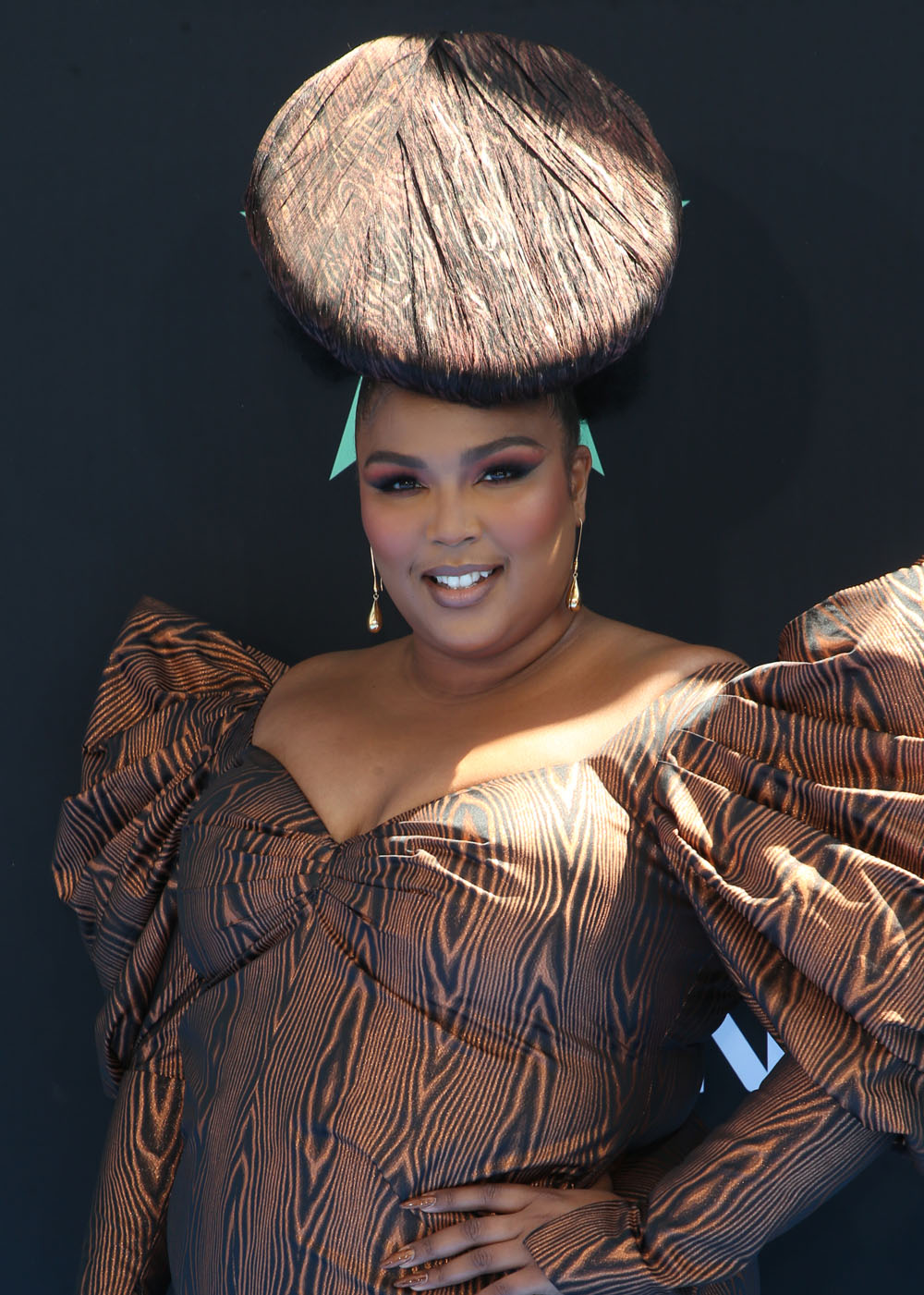 18 Responses to “Lizzo: ‘Your transgressions can become your greatest blessings bitch!’”