Kim Kardashian acknowledges the ‘Kimono’ problem, will change the name 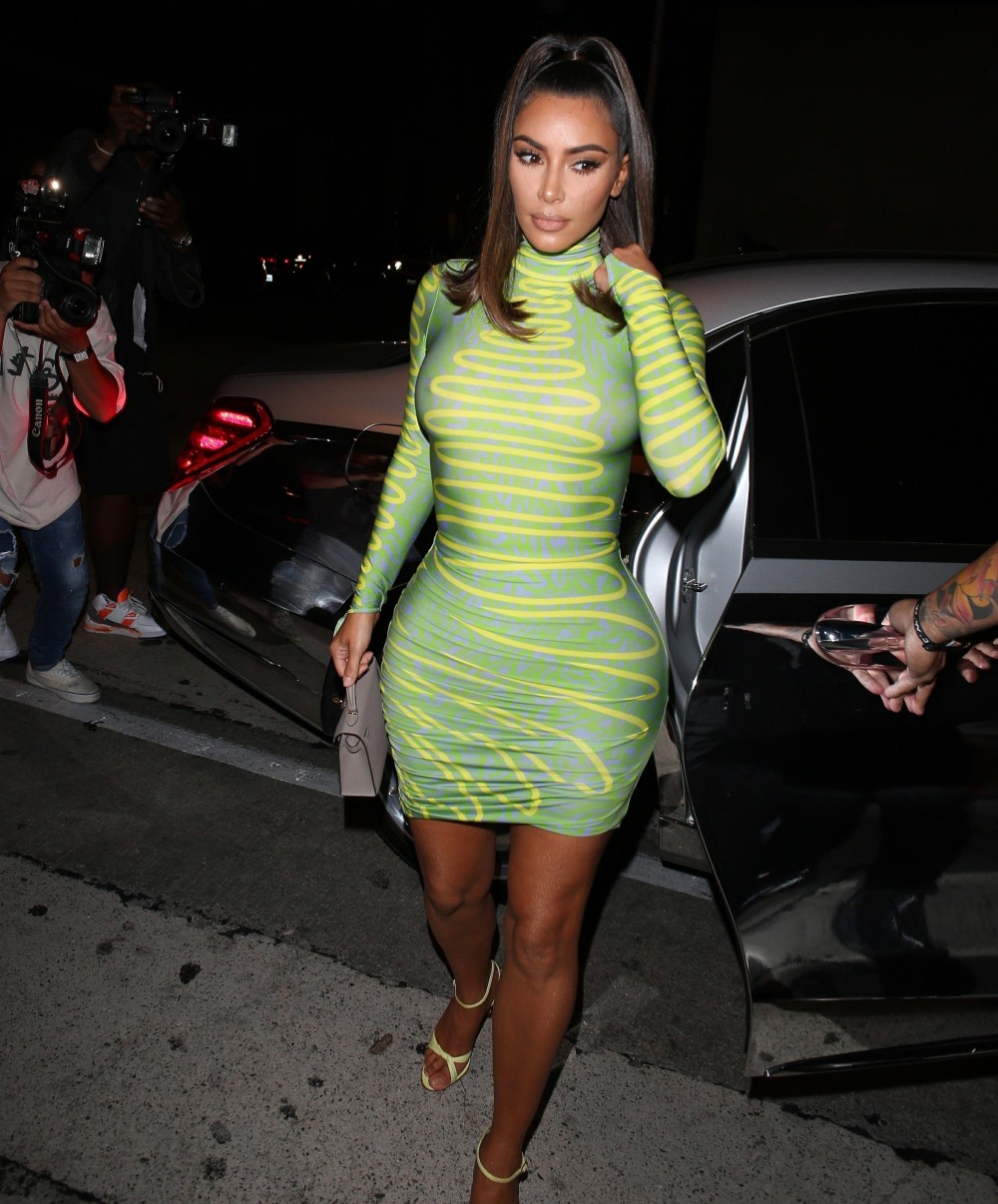 I found it so INTERESTING that Kim Kardashian did not issue any kind of statement, tweet or Instagram message during the first 24 hours of the Taylor Swift-Scooter Braun controversy. Taylor Swift name-checked Kim specifically, and Taylor cited Kim’s “receipts” as just one piece of a campaign of bullying at the hands of Scooter Braun. Post-receipts, Kim basically just left everything as is – she didn’t repeatedly bring up Taylor in interview after interview, whereas Taylor basically dedicated a good chunk of Reputation to Kimye.

So, it’s notable that Kim didn’t say anything. It’s also notable that Kim is saying something about something completely unrelated to Taylor Swift. Last week, Kim was bashed for naming her new shapewear/underwear line “Kimono.” It was the trademarked name and everything. Japanese people and Japanese-Americans were like “can you just NOT?” And now Kim is renaming the business. She posted this on her Instagram:

Being an entrepreneur and my own boss has been one of the most rewarding challenges I’ve been blessed with in my life. What’s made it possible for me after all of these years has been the direct line of communication with my fans and the public. I am always listening, learning and growing – I so appreciate the passion and varied perspectives that people bring to me. When I announced the name of my shapewear line, I did so with the best intentions in mind. My brands and products are built with inclusivity and diversity at their core and after careful thought and consideration, I will be launching my Solutionwear brand under a new name. I will be in touch soon. Thank you for your understanding and support always.

*shrug* That’s a smart way to do it. It’s not an apology – why start now? – but she acknowledges that she listens to the criticism and thinks about whether her critics have a point and she decided they did. So she’s making a change. I mean… all of this could have been avoided, and very easily too. But it’s good that she’s acknowledging a mistake and changing it. Now if she would just stop culturally appropriating everything else, maybe? 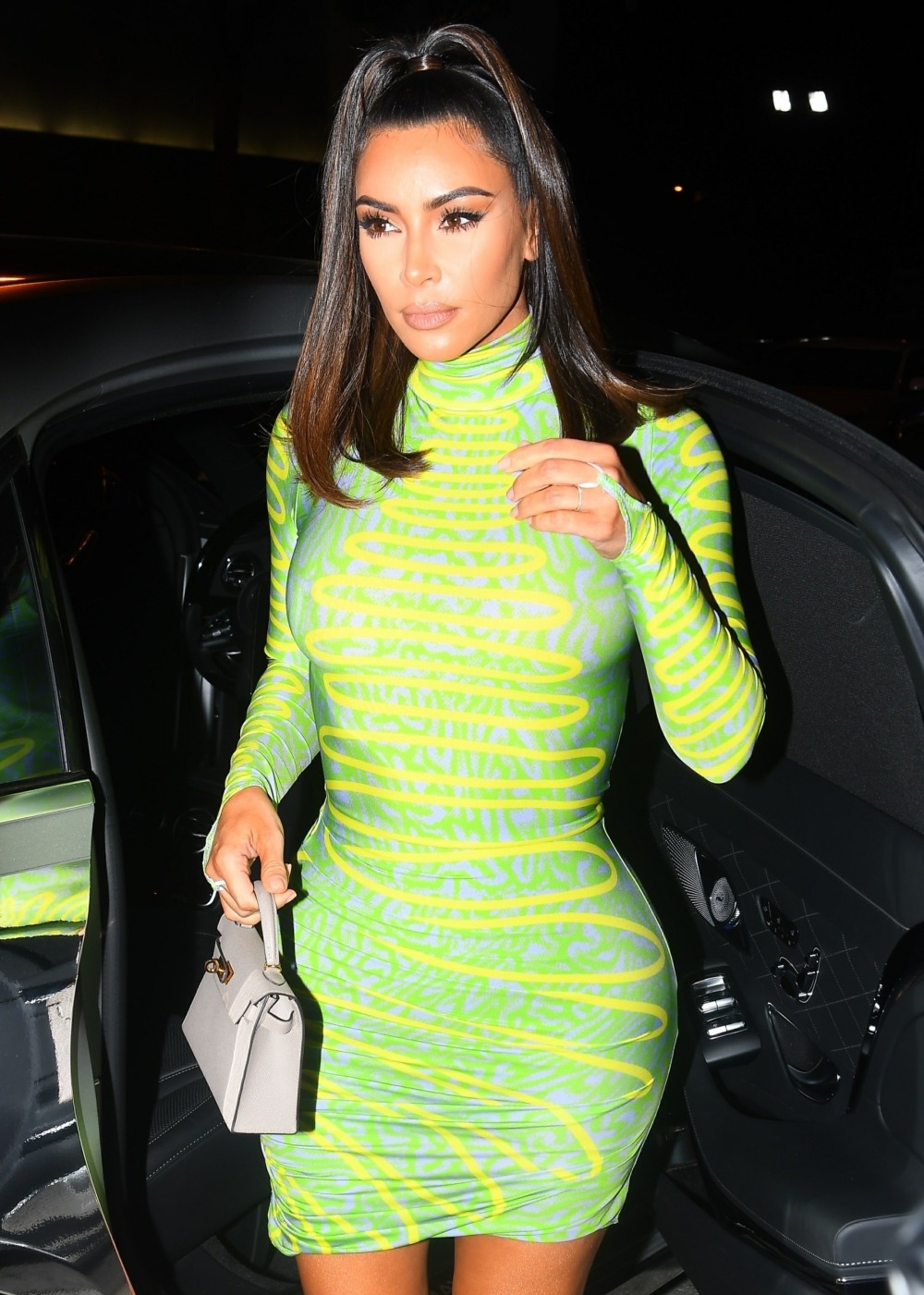 59 Responses to “Kim Kardashian acknowledges the ‘Kimono’ problem, will change the name”