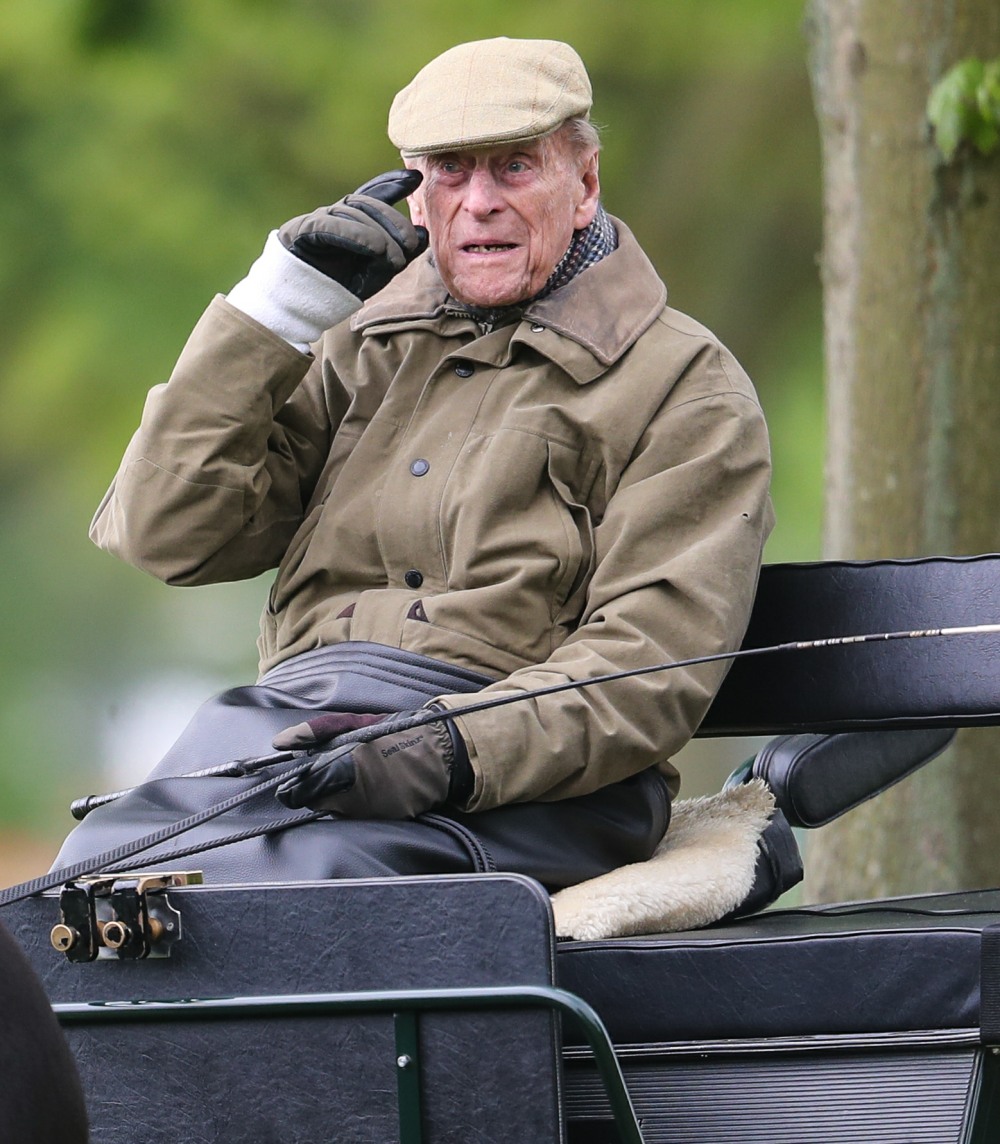 The Daily Mail has several gossip columns, and one of them is Eden Confidential. Eden Confidential’s main gossip item this weekend was about the Sussexes and Cambridges fighting over an aide, an aide who willingly chose to work with the Sussexes. But buried underneath that story was this shady little piece of royal shenanigans and I feel like this completely deserves a stand-alone post, if only for the way it was written. Some backstory: Prince Philip has always been a cheater. I’m very sorry to everyone who thinks the Duke and Queen Elizabeth have always been sunshine and roses, but he cheated on her constantly for years. I honestly thought that his age and infirmity meant that Prince Philip was just spending his time crashing cars and playing with horses. But no.

Prince Philip, who surrendered his driving licence after his car crash in January, has an elegant new ‘chauffeur’. The Duke of Edinburgh’s old friend, the Countess Mountbatten of Burma, was spotted driving him around the Queen’s private Sandringham estate in Norfolk in a Land Rover Freelander.

Penny, 66, is more often seen sitting alongside the 98-year-old Duke in horse-drawn carriages.

The Queen arrived yesterday at Sandringham, where her husband is now based at the estate’s Wood Farm, so no doubt she took a firm grip of the steering wheel.

I cannot believe how SHADY this line is: “The Queen arrived yesterday at Sandringham, where her husband is now based at the estate’s Wood Farm, so no doubt she took a firm grip of the steering wheel.” *sips tea* What if that’s the reason why the Queen skipped Archie Mountbatten-Windsor’s christening? Because The Crown Season 10 is about how the Queen walked in on the Countess Mountbatten of Burma handling Philip’s *AHEM* steering wheel?

Honestly though, the Countess Mountbatten is the oldest daughter of Lord Mountbatten, who was the adoptive father of Prince Philip. Philip has known Countess Mountbatten and her sister Lady Pamela Hicks since they were girls. They’re all related through blood and marriage and shared tragedy. Plus, Philip is 98. I mean, I kind of think his “legendary swordsman” days are over. That doesn’t mean that he’s incapable of having an emotional affair, I guess. Which might be one of the reasons why the Queen high-tailed it to Sandringham. 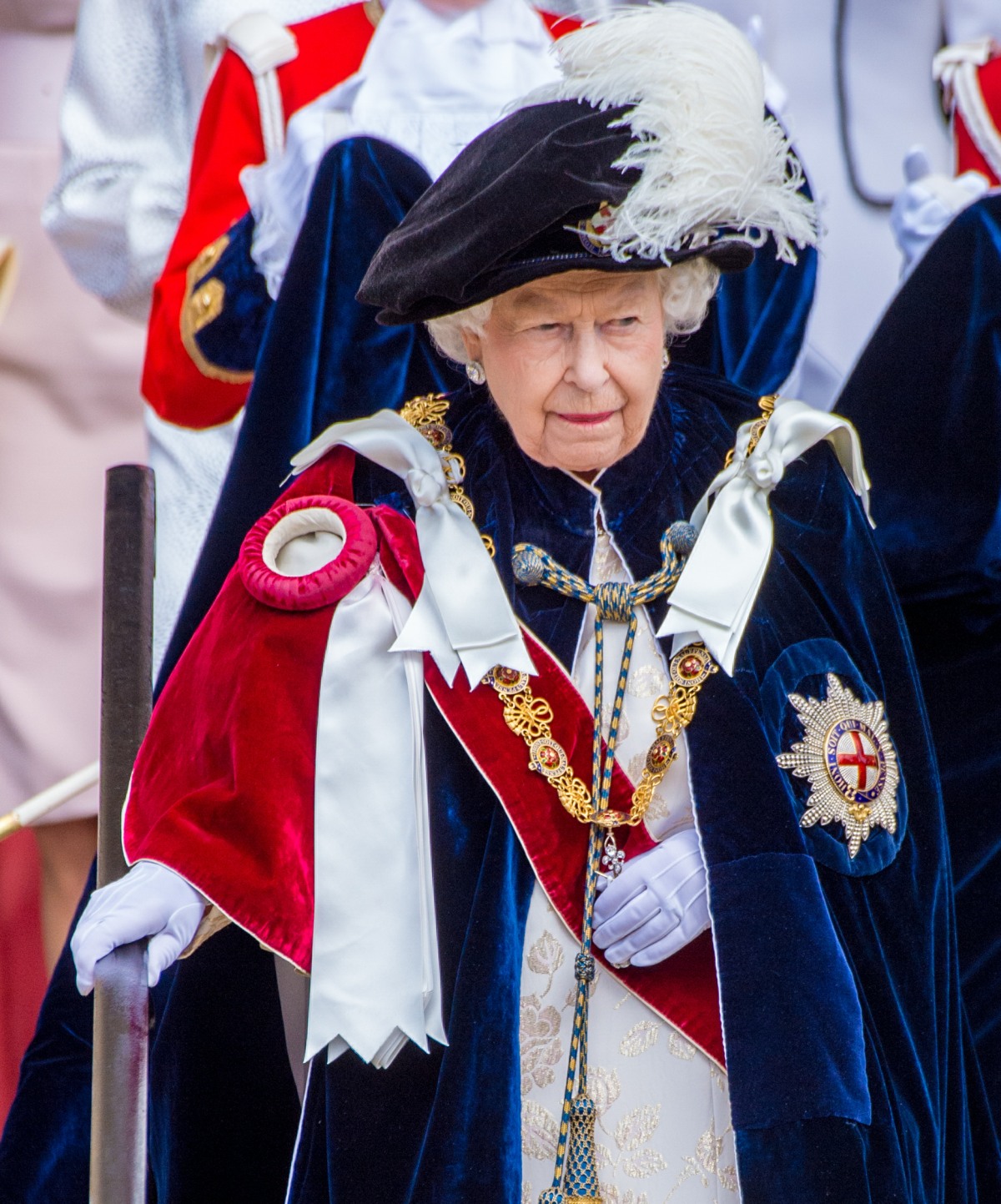