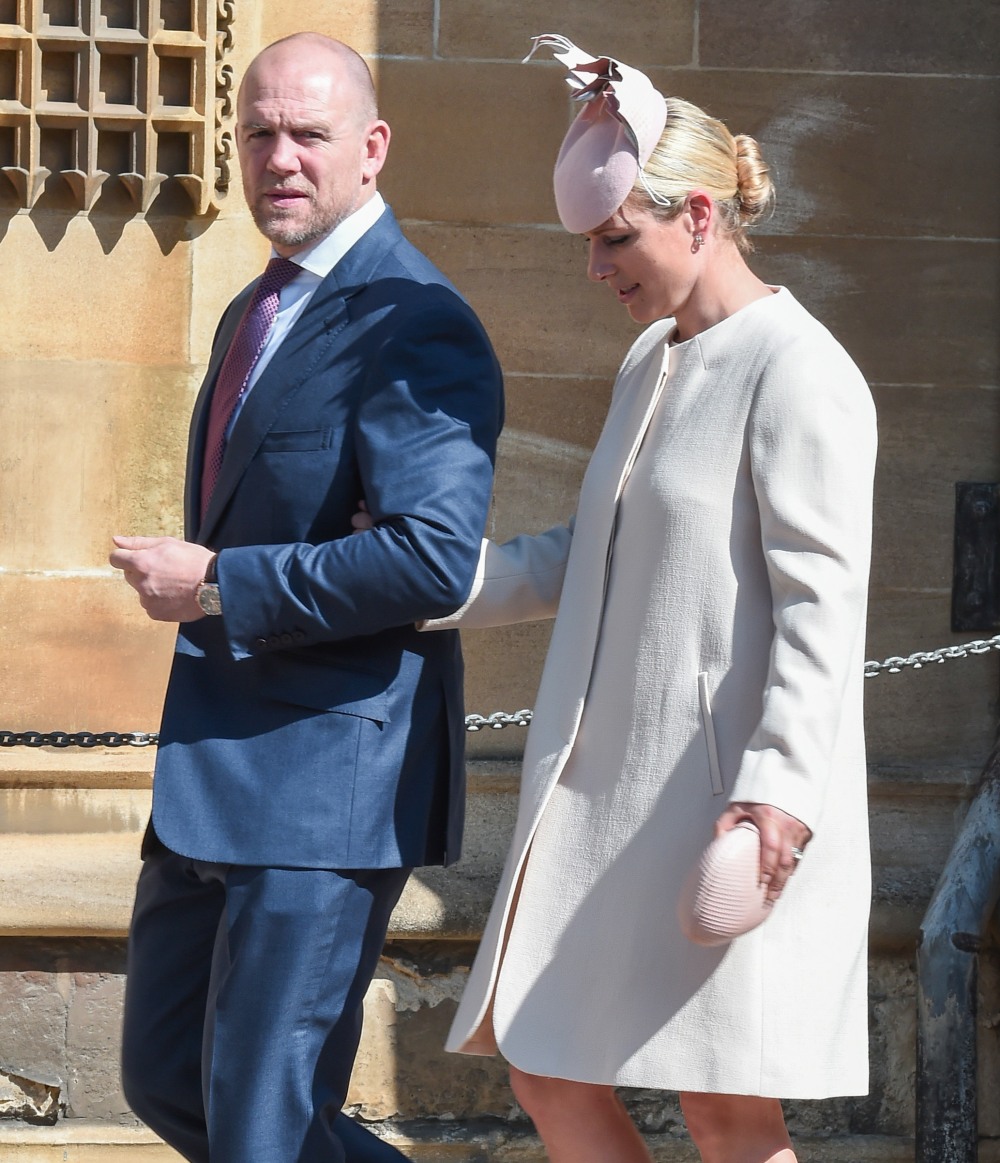 Mike Tindall is truly the most “normal bloke” to ever marry into the royal family. It probably helps that his wife, Zara Phillips, has never been titled, nor was she really raised to be a working royal or anything like that. Whenever we hear from Mike, he’s usually rejecting some royal tradition (like packing off his kids to boarding school) or spilling some tea about the royal family’s Whatsapp group chat. It’s this tea-spillage that has raised some eyebrows, and apparently the Men In Grey have warned Mike and asked him to stop gossiping about his in-laws.

‘Down to earth’ Mike Tindall has reportedly been warned to keep quiet about details of life in the royal family. The former rugby captain, who is married to the Queen’s granddaughter Zara, is widely considered one of the most ‘relaxed’ and ‘down to earth’ members of the royal family. But it has been claimed Mike, 40, has been warned over revealing too much in candid interviews about life as a royal.

A source told the Mirror that the sportsman has been told to be ‘more on his guard’ when asked about his in-laws, and reminded to ‘toe-the-line’. Recently, Mike revealed how he’d found out about the birth of Baby Archie through a WhatsApp group and admitted his children Mia and Lena hadn’t met their cousin yet.

The source said Mike is ‘adored’ by the royal family for his down-to-earth attitude, and that he doesn’t have ‘snobby bone in his body’. The source revealed: ‘Recently it’s been felt he may inadvertently reveal something that should remain private.’ They added that nobody wants him to change his personality, but added: ‘It’s more about being more on his guard when asked about his in-laws.’

I think that’s fair enough – the royal family lets Zara and Mike do whatever they want, and they both make money off of sponsorships and endorsements and they’re free to sell baby photos to Hello Magazine and all of that. Mike is free to talk about his own little family. But of course the palace communications offices don’t want him to gossip about the royals. Someone should tell Fergie too.

A royal update from Fergie herself. pic.twitter.com/y9DoEiYLrU 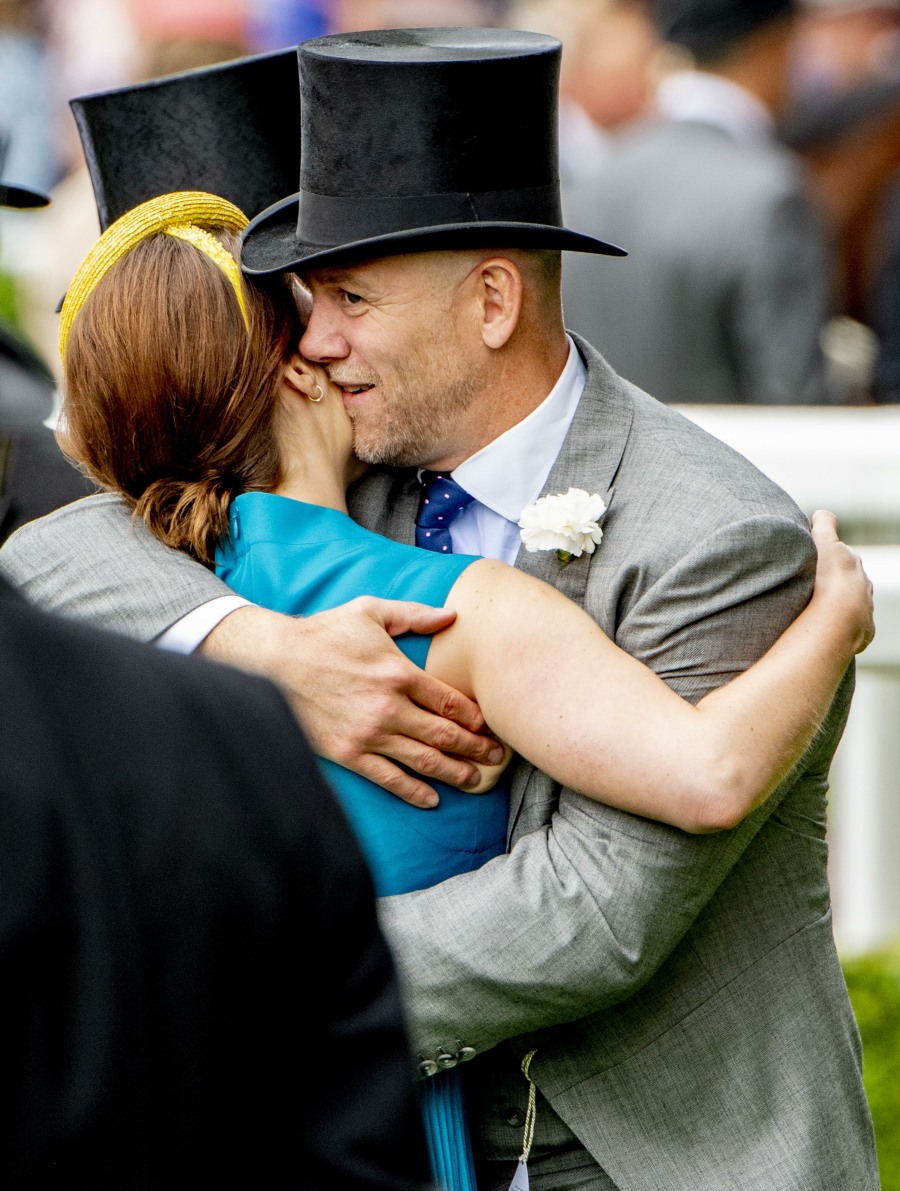 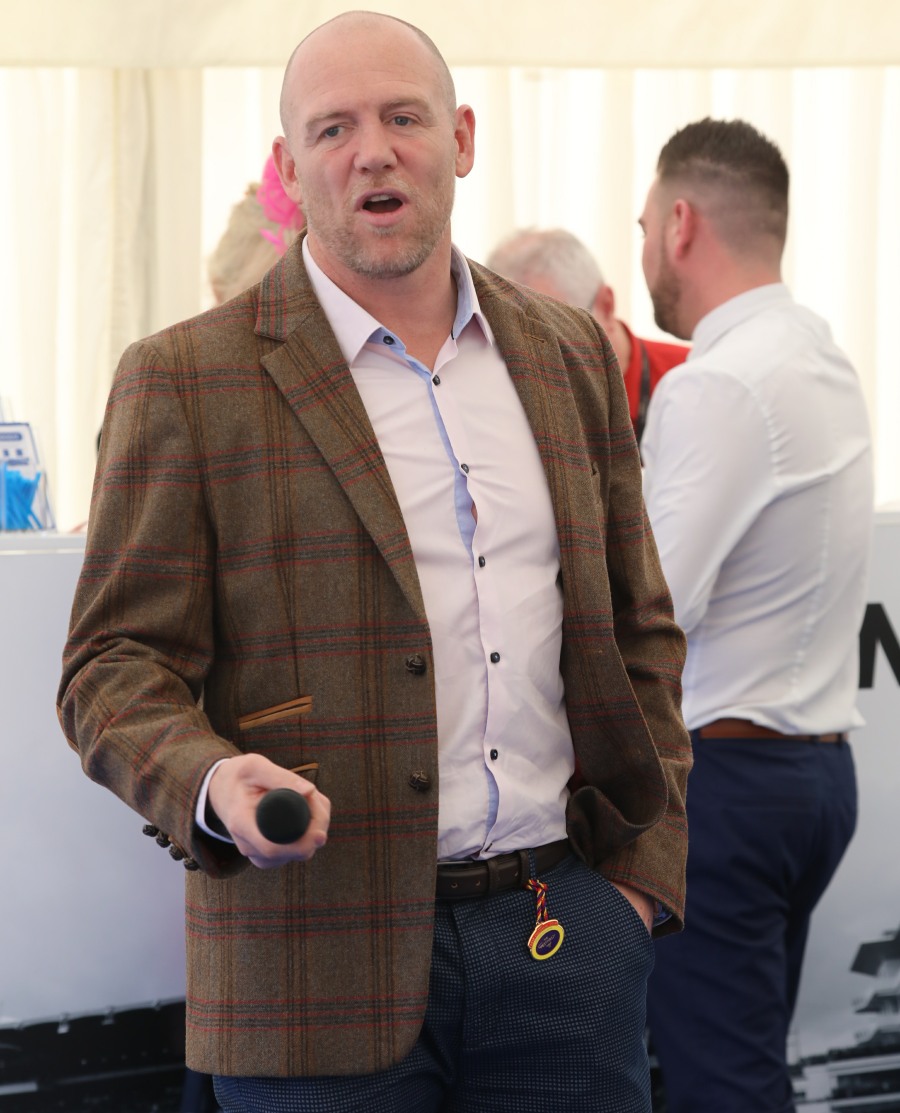