Celine Dion sports a bowl cut on the cover of Harper’s Bazaar: suits her?


Not quite a month ago, Celine Dion went to Paris, and, in addition to a number of fabulous outfits, she sported a new haircut that was shorter and blonder than her hair had been in a while. I had said that I thought it was a good “summer cut.” Celine has since been photographed for the September issue of Harper’s Bazaar. Most noticeably, she has a very short, dark bowl cut, tha is probably a wig. Good Morning America describes it as a pixie cut, so maybe we should just credit Celine with developing a new hairstyle that shall henceforth be known as the “pixie-bowl.” It can be styled as either a pixie cut or a bowl cut. (As someone who had more than her fair share of bowl cuts back in elementary school, I would have preferred a pixie cut from time to time.)

Celine posted a picture of the cover and two other photos from the shoot on Instagram, that’s above and you can scroll through the photos there.

The way her hair is slicked on the cover is giving me Liza-in-Cabaret vibes. And, while lime isn’t my favorite color, that fleece jacket looks incredibly comfortable. I think that Celine should just ditch the wig and actually cut and style her hair like this for a bit.

Harper’s Bazaar also posted one of the photos from the shoot on Instagram:

Celine’s recent Instagram posts other than the cover include an adorable photo of her youngest sons, Nelson and Eddy (alongside a quote from The Little Mermaid), a photo in this gigantic green dress that I don’t think anyone else could pull off (and which I kind of want, though in blue), and a message in support of Pepe from Celine’s “inner circle” following allegations that he is controlling. Hmm. Whatever is actually happening, I hope that Celine is OK. 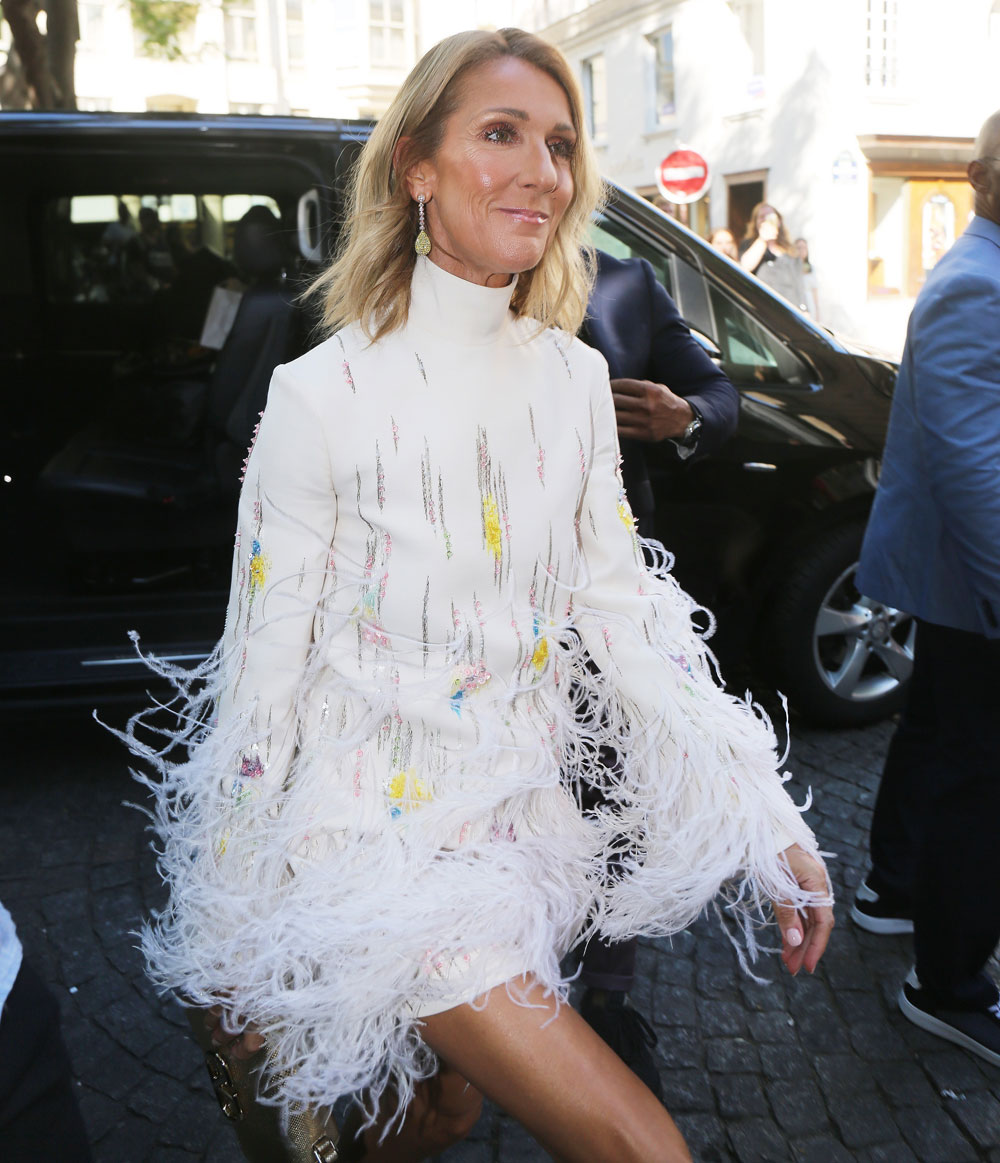 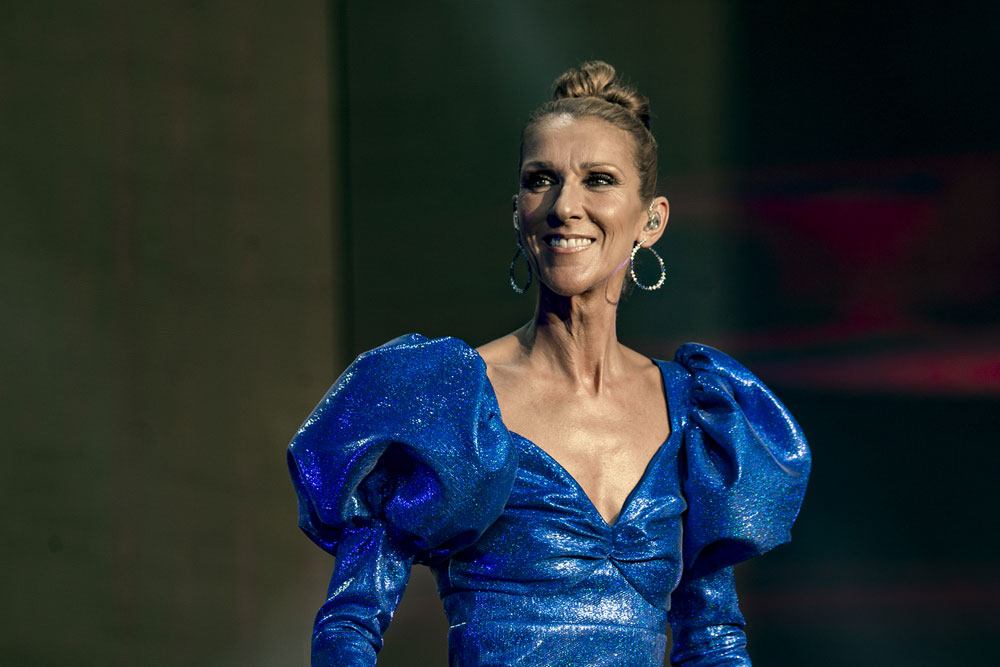 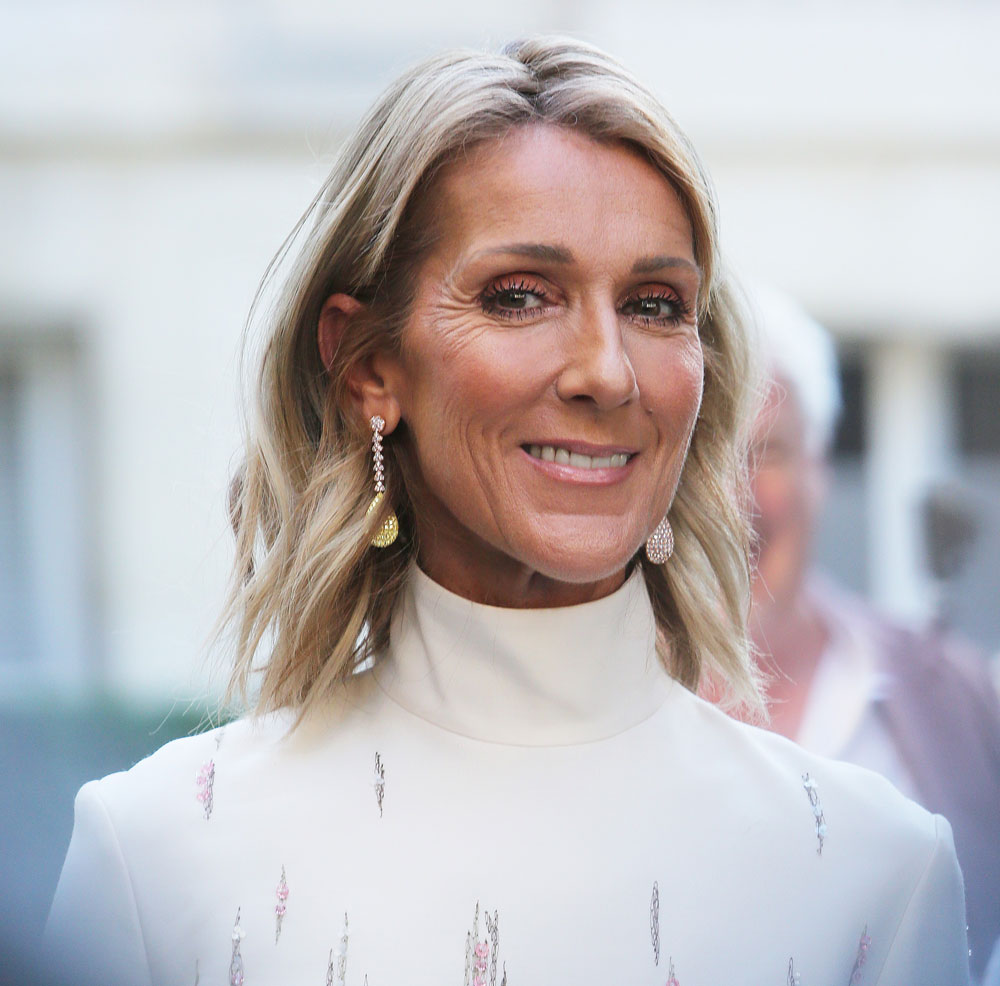 13 Responses to “Celine Dion sports a bowl cut on the cover of Harper’s Bazaar: suits her?”