Oprah on Gayle King: ‘A true friend can’t be jealous or want to take advantage’ 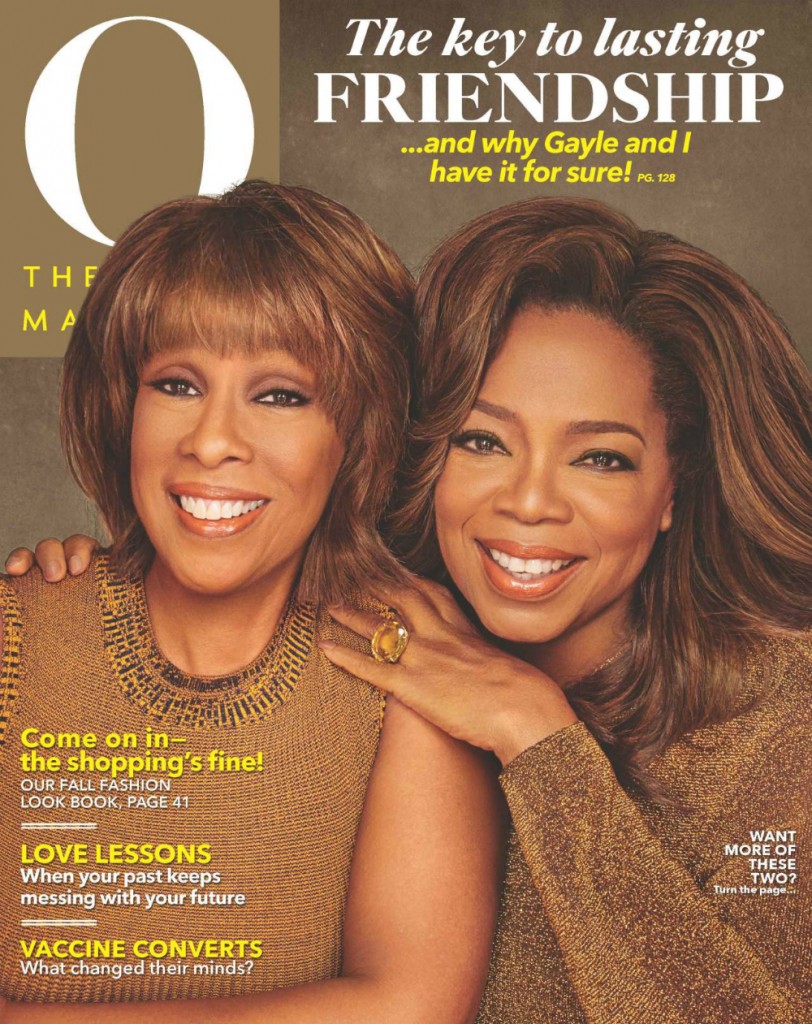 Gayle King is cresting her wave ever since she took the CBS This Morning job and aced the R. Kelly interview. It’s weird to me because I’ve heard her name for so long, it never occurred to me that it was only in connection to her best friend, Oprah Winfrey. But no longer, Gayle is at the top of her game and no one could be happier about that than The Grand O herself. So happy, in fact, that she wrote an entire article for O Magazine about how much she loves Gayle and is thrilled she’s shining so brightly.

Gayle adores all things news and pop culture. She reads multiple magazines and newspapers. Her bag is stuffed with articles she’s saved or tidbits she’s torn out to share with me. Her television is rarely off. She delights in devouring information that is culturally relevant. And she loves passing it along. The fact that she’s experiencing such recognition and success for doing what she’s always loved fills me with pride and joy.

I know for sure: It’s the same pride and joy she’s always felt for me.
I believe God put the two of us in each other’s path to do exactly what we’ve been doing since that night in Baltimore when I was 22 and she was 21. Listening. Listening. Talking. Listening. Laughing (a lot). Building dreams. Standing in the gap. Cheering. Being a shoulder to cry on. Supporting. Speaking the truth. Being the truth!

And the reason it’s worked all these years, without arguments or fallouts, is that we’ve always each been happy with our own lives.

Now that Gayle’s a shining star on CBS This Morning, people often ask her how she felt being in the shadow of my success. The truth is, she always felt not a shadow, but the light. We couldn’t have remained friends if she’d perceived it as a shadow. I would have sensed that, and I wouldn’t have been able to be as open.

A true friend can’t be jealous of you, or want to take advantage of you in any way.

[From O Magazine via People]

I was not one to buy into the whole #relationshipgoals thing – until now. I think if your best friend, especially when she’s American royalty, writes an ode to how awesome you are, you win, whether it was a competition or not. Oprah tells some stories in the article about their time together, like the first night they became friends. She also told a story about finding almost $500 in her coat pocket and offering it to Gayle just ‘cuz. Gayle turned it down, even though she could really use the cash, because she never wanted Oprah to think she was taking advantage of her. She also said that when Gayle was offered the CBS job, Gayle almost turned that down as well, because she was working at OWN, which was not doing great, and did not want it to be seen as, “even (Oprah’s) best friend was abandoning the “struggling network.”” Damn. That’s devotion. And equal devotion on Oprah’s part who insisted Gayle take the job.

I don’t consider myself the jealous type but I’m human. I left Facebook because I couldn’t compete with what my friends posted. But I do have a friend about whom I feel like Oprah described: I’m always thrilled with any measure of happiness or success she has and I never have to convince myself to feel this way. And I know she feels the same about me (although, in fairness, I think she feels that way about everyone, she’s just a pure light at her core). I’ve had some bad luck with my female best friends so I stopped using the term but maybe I should start again? I mean, I’d totally take $500 bucks off her if she held it out to me, but we’re pretty damn close. 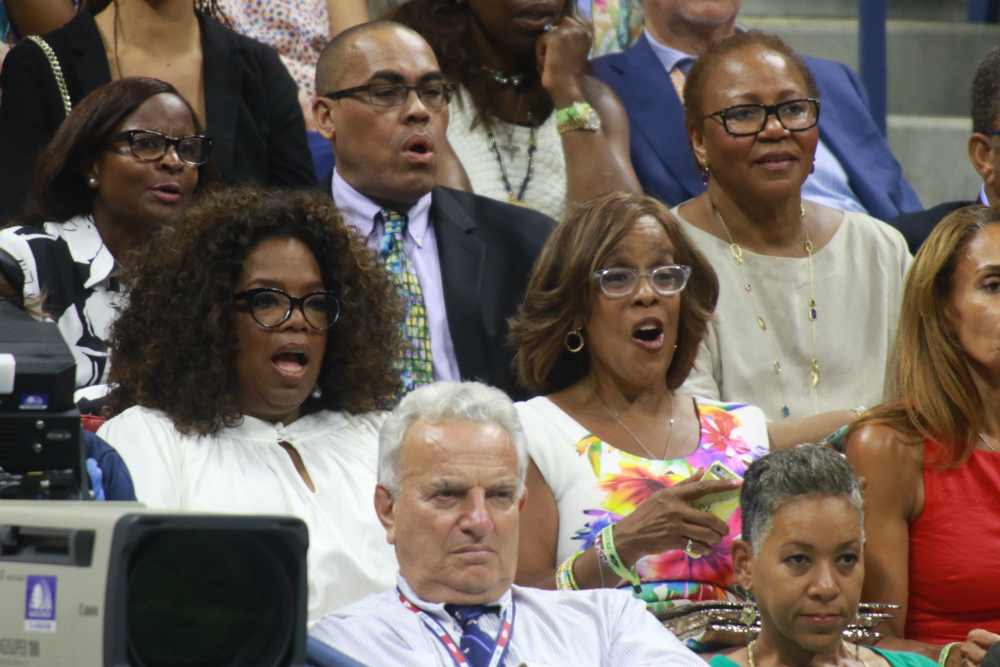 22 Responses to “Oprah on Gayle King: ‘A true friend can’t be jealous or want to take advantage’”