Well this is wonderful news, actress/model Milla Jovovich is expecting her third child with her husband, director Paul W. S. Anderson. The couple, in addition to several Resident Evil films, have collaborated to produce two beautiful daughters, Ever (11) and Dashiel (four). The reason this is such wonderful news, other than babies are wonderful news in general, is because Milla underwent an emergency abortion two years ago when she went into pre-term labor at four and a half months. So she waited to announce this pregnancy, but things look good and she couldn’t be happier. Her caption to the Instagram post above reads:

Knocked up again.🤫 After I found out I was pregnant 13 weeks ago, I had a mixture of feelings ranging between complete joy and utter terror. Because of my age and losing the last pregnancy I didn’t want to get attached to this potential baby too quickly. That was obviously not fun and the last few months have been my family and I living on pins and needles waiting for a slew of different test results to come in and spending most of our time in doctors offices. Thank goodness we’re in the clear AND we found out that we’ve been blessed with another girl!😆😂🥰 Anyway, wish me and my baby luck! I send you all a lot of love and I’ll keep you posted on my progression! Xoxo m❤️

If I do the math, Milla is probably right around five months pregnant in this pic. Since she lost that last baby at around 18 weeks, it makes sense that she wouldn’t breathe easy until after she passed that mark. They obviously fought hard for another baby and we all know it doesn’t always work out, even when you fight hard. She knew getting pregnant after 40 came with its own challenges so I’ll bet she’s over the moon. I’m glad she can move further from the “utter terror” into the “complete joy” of her pregnancy. (Side-note: my husband walked in as I was looking up “how soon can a woman find out if she’s pregnant” for this story and now he’s on my fainting couch, breathing into a bag.)

I love that Milla and Paul are building their own little band of bad @ss women. I can’t wait for Resident Evil 23: The Anderson Sisters. I’m also looking forward to hearing the new baby’s name. I know this is a slightly unpopular opinion but I kind of like when parents give babies names that traditionally are given to the opposite sex. I wish Milla and baby Anderson all the luck in the world. 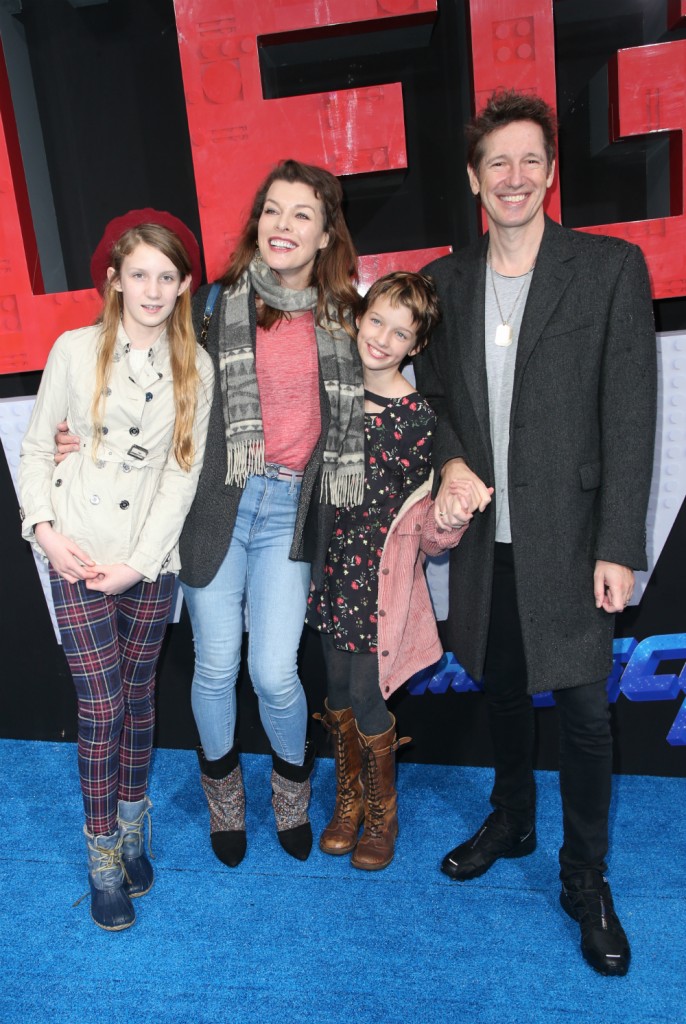 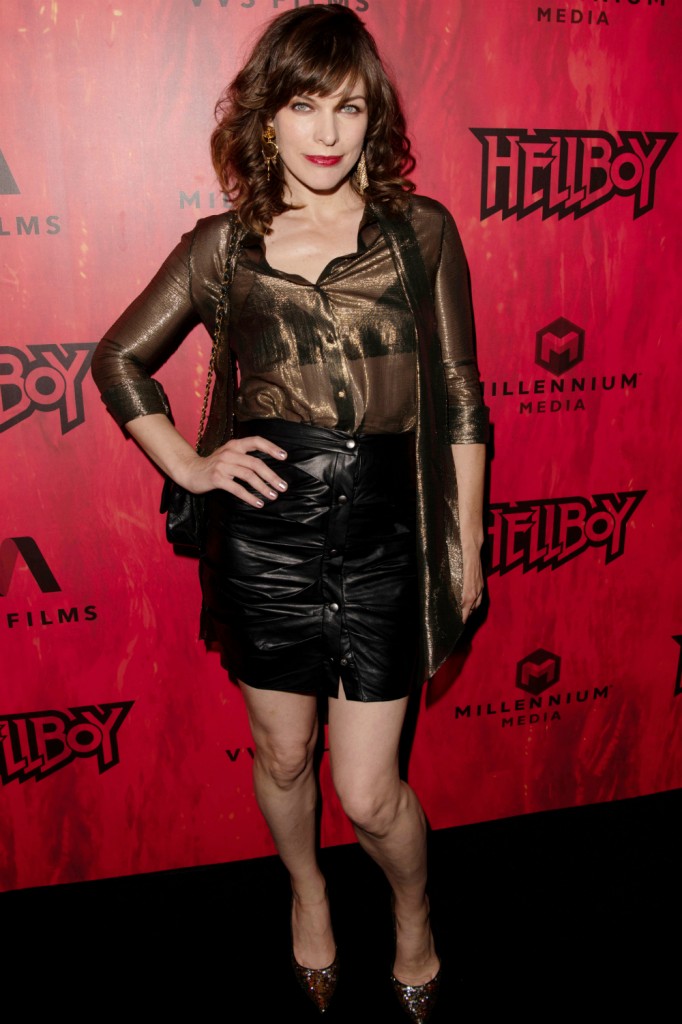 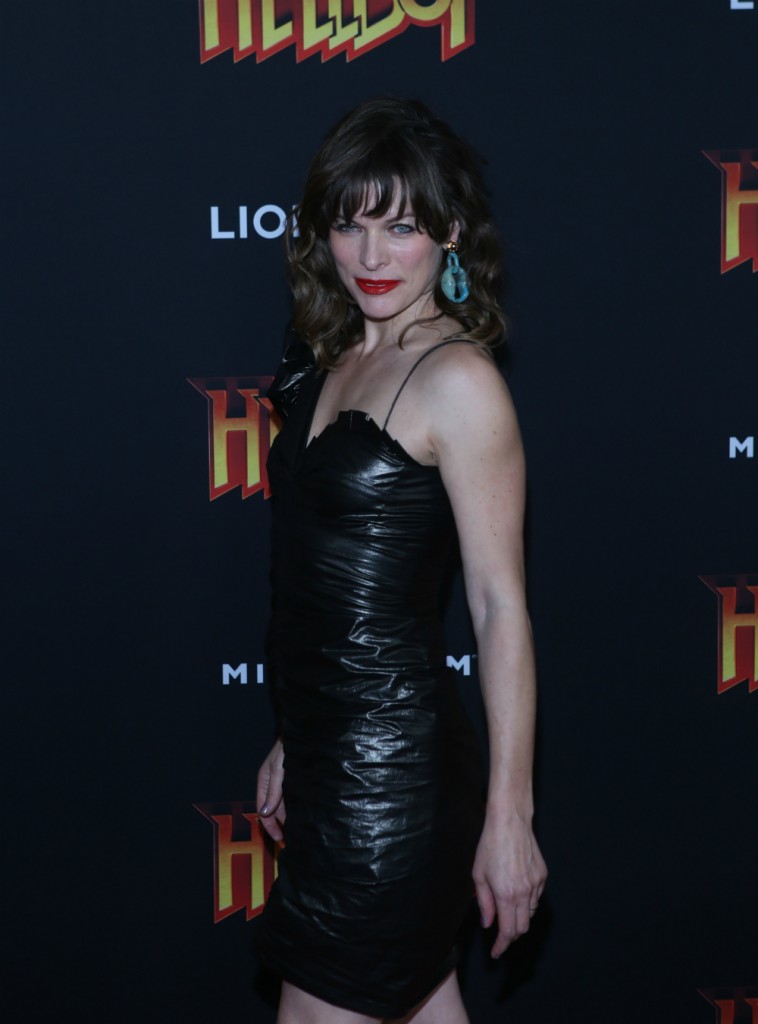