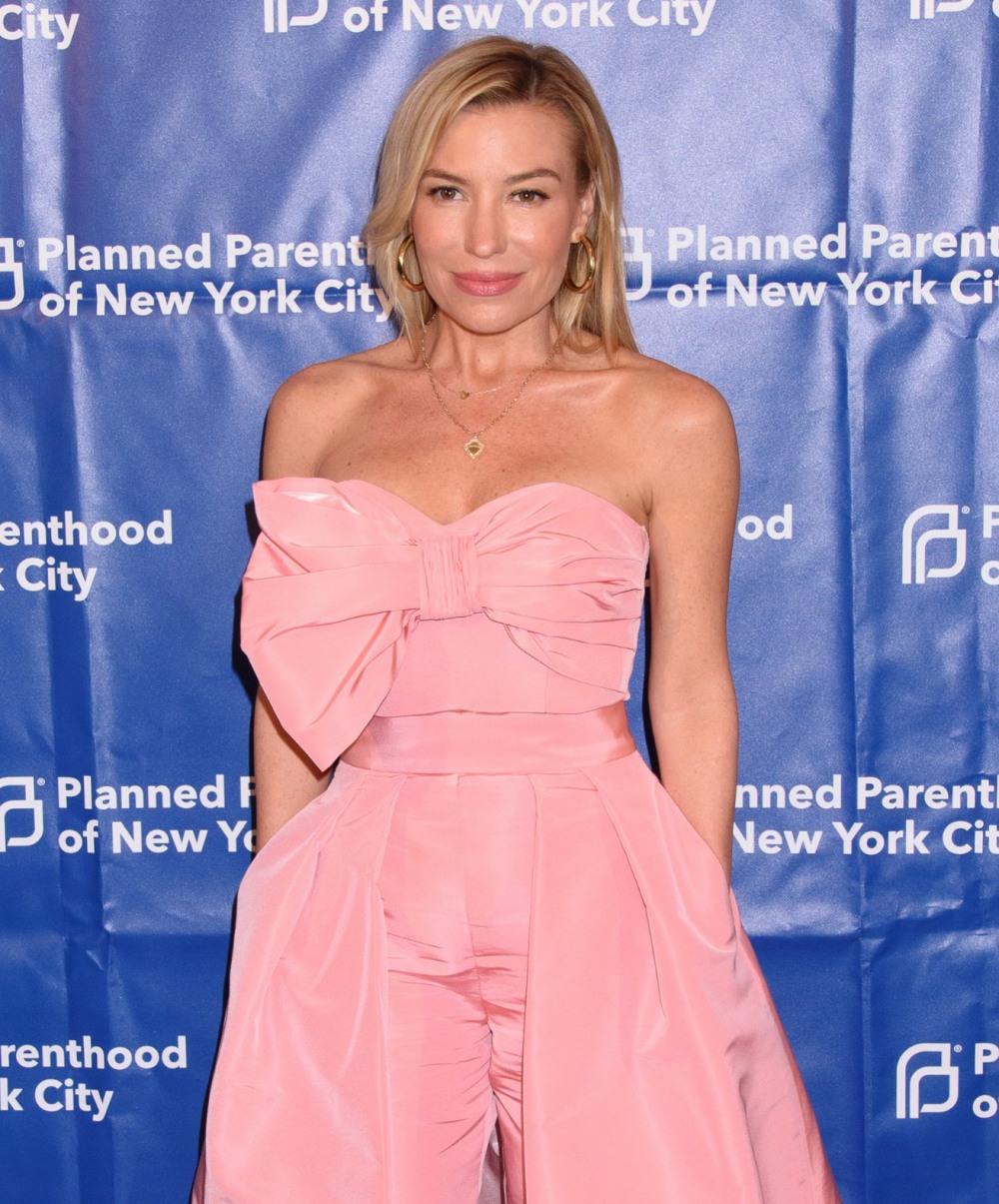 Stephen Ross owns SoulCycle, the Miami Dolphins and Equinox, among many other holdings in his vast empire. He’s rich as can be, and if there’s one thing rich people love, it’s not paying taxes and white supremacy. So of course Ross is hosting a giant fundraiser for Donald Trump today in the Hamptons. People are outraged, as we discussed yesterday. People are cancelling their memberships to Equinox and SoulCycle gyms. So, obviously, there’s a vacuum waiting to be filled. Allow snake-oil saleswoman Tracy Anderson to fill it.

“Feeling heated? So are my studios.” On Friday, Saturday, and Sunday, Tracy Anderson will be donating 20 percent of class revenue from her Los Angeles, Hamptons, and New York locations to The Human Rights Campaign, Everytown for Gun Safety, and The Martin Luther King Foundation. The caption on the post very cleverly read “Look what you made me do,” which was earn headlines, like this one.

All Anderson’s studios are heated to 95 degrees, unlike your neighborhood YMCA, which is generally a normal temperature and also puts good into the world.

There is nothing worse than working out in 95 degree heat, my God. If anything, Tracy just reminded people why they didn’t go to her gyms in the first place. Anyway… I mean, sure, if you go to a Tracy Anderson gym, I guess it’s nice that she’s donating 20% of the money to those worthy causes. But does it also feel… I don’t know, kind of gross to piggyback on a real problem, which is that all of these terrible, rich, old, white men still support Donald Trump, and that Trump is inciting his followers to commit violent crimes against the people Trump deems sub-human?

Look what you made me do.